Isn’t it fascinating, that so many serial killers go unnoticed; seemingly flying underneath the radar up until the day they get caught? Only then are the DNA-samples matched and the public made aware of the carnage. It might be that local police agencies want to avoid mass hysteria, or the killer/s may change their M.O. and so avoid being recognized or captured; but the grim reality is that there are always somewhere between 35 and 300 active serial killers (depending on who you ask) in the US alone. If we add those active in the rest of the world to the tally, a horrific number of active killers may emerge. The following ten, were recently apprehended. 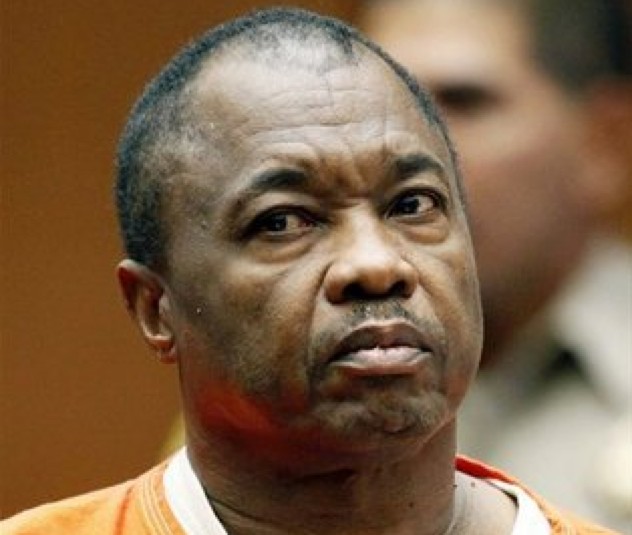 Investigators spent years trying to find the “Grim Sleeper” – so called because he apparently took a break from killing between 1988 and 2002. His arrest came by chance, when his son was arrested and police took a DNA swab from him. By using a technique called familial DNA search, a match was obtained to the unsolved serial killings and Lonnie Franklin Jr. was arrested. Indicted of ten murders in South Los Angeles over a span of 20 years, Lonnie Franklin Jr. is also being investigated in the murders of a further 8 women by the LAPD. The known victims were all strangled, shot or both after sexual contact occurred. 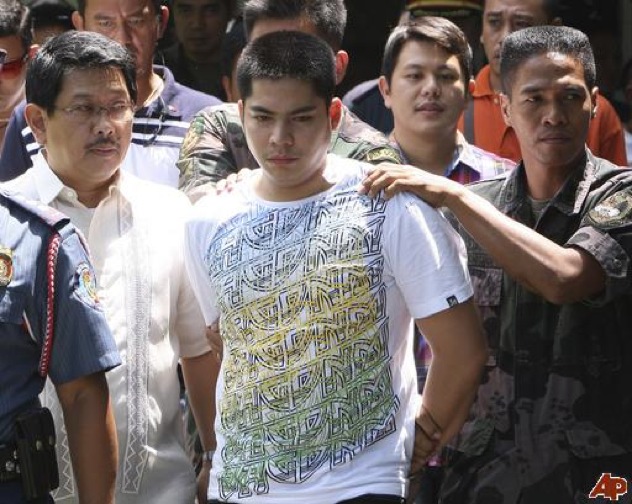 Mark Dizon is accused of killing nine people (all of whom he knew personally) during three separate robberies. After the murders, he would steal the victim’s electronic equipment and pawn it. Investigators in the case have called him “obsessed” with these electronic gadgets as he would leave all the victim’s other valuables when robbing them. The local police chief has speculated that he may have wanted to obtain banking details or other financial information to get access to the victim’s pensions. In a weird and unexpected twist, he was arrested after a witness positively identified him from his facebook account’s profile photo. 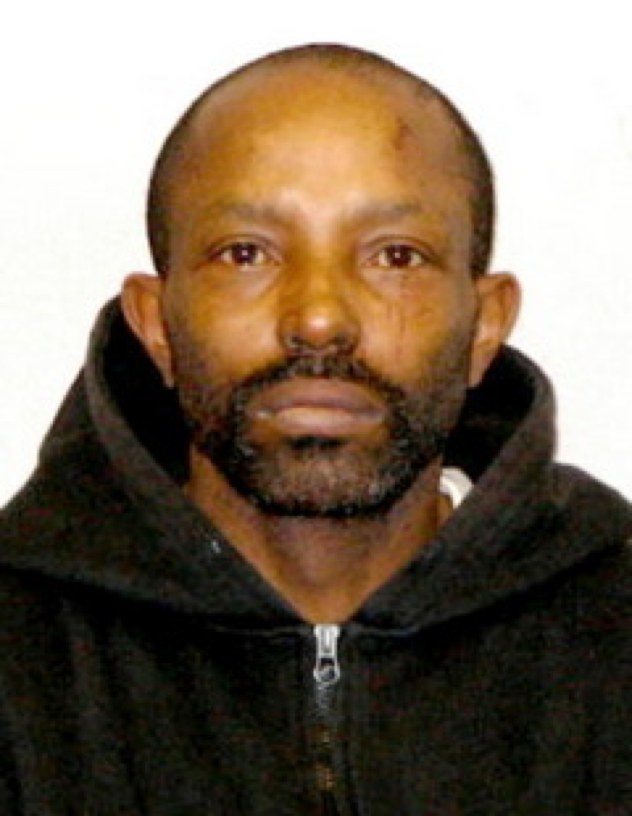 Also known as the “Cleveland Strangler”, Anthony Sowell’s murderous reign came to a close when he strangled and raped a woman as she was passing out. When the woman came to, she fled his house and returned with the police and an arrest warrant. Sowell wasn’t there but the remains of 11 butchered women were. There were two bodies in the living room, four more throughout the rest of the house, four were buried in the back yard and a skull was the only remains left behind of the final victim. Investigators believe that he murdered more women than the 11 he was charged for, as he lived at the same address for more than 5 years and numerous disappearances occurred during that time. 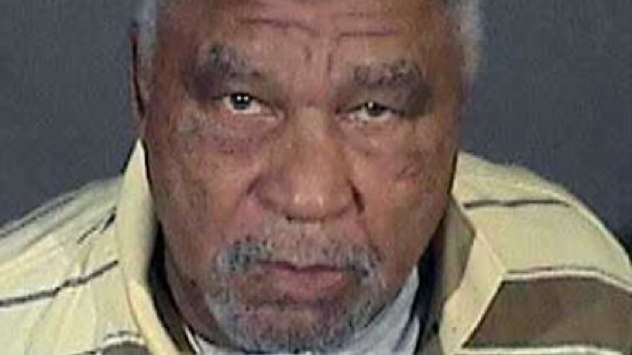 Samuel Little is a career-criminal. His 100 page rap-sheet is so extensive, that it has provided investigators with an extremely accurate account of his exact whereabouts for the past 56 years. Last year, his DNA was positively matched to three cold case files. Throughout the US, it has been discovered that a massive amount of cold cases matches his M.O. and the dates he were present in specific towns. All of these cold cases have been re-opened and the DNA results are pending. Detectives believe that Little, a former boxer, would punch out the women, strangle them, masturbate over their bodies and leave town. 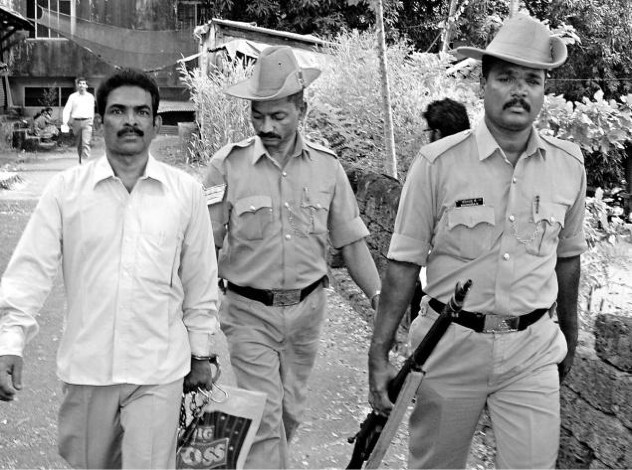 Mohan Kumar is a former teacher who confessed to killing twenty young women over a span of five years. He befriended his victims, dated them for a few weeks and then persuaded them to elope with him to neighboring towns. After spending a night together, he would ask the unsuspecting victims to drink two cyanide capsules, claiming they were “morning-after” pills. He even went so far as to tell them they would become very sick after swallowing the pills, and that it would be best if they took it in ladies rooms near the bus stands. All his victims died within moments of taking the pills freeing him up to rob them of their jewelry and other valuables. 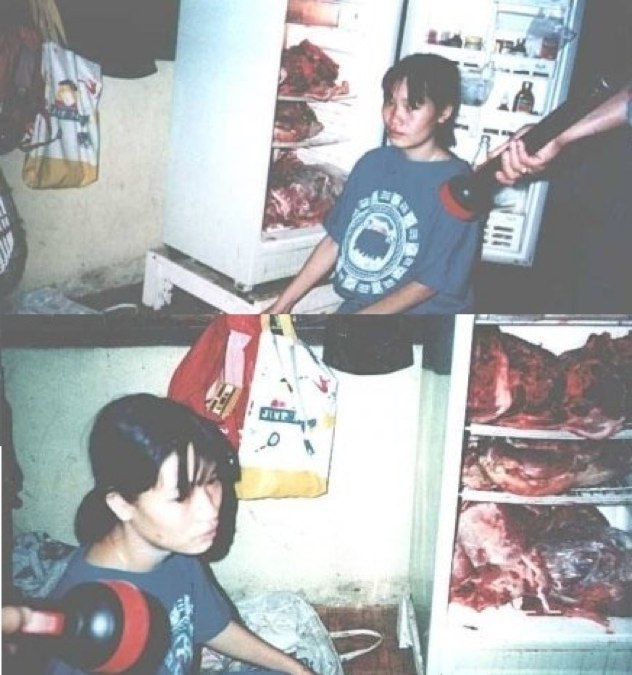 In 2011, a 29 year old Indonesian woman was arrested after she was found to have murdered (and eaten) more than 30 young women. During her arrest, a massive amount of human remains were found in her refrigerator, including those of her husband. The unnamed cannibal reputedly also hosted various parties where she would serve up some of the human meat to her unsuspecting guests. The woman confessed that an inner yearning and unstoppable desire caused her to eat the victims, and that she would do it all again without hesitation. In Indonesia and specifically in Papa New Guinea, cannibalism was practiced well into the 20th century. 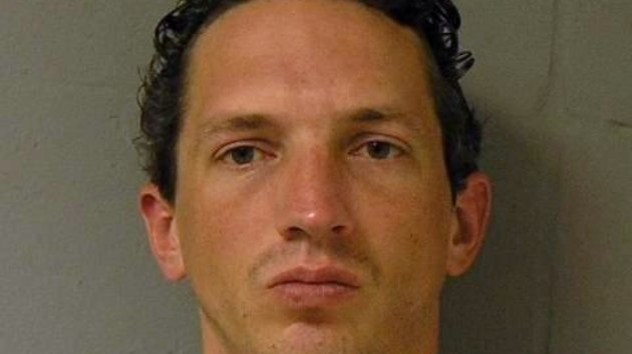 Israel Keyes loved the immense thrill that accompanied a kill. As he studied the other famous serial killers, he devised his own techniques and methods so that nobody would be able to say he copied their ideas. He stashed murder kits (containing shovels, plastic bags, money and Drano) all over the US to simplify the disposal of the bodies. Arrested for the murder of Samantha Koenig, he admitted to seven other murders. During his interviews with the FBI a pattern of abductions, rapes, murders and dismemberment became very clear. On 2 December 2012, he committed suicide in his jail cell. The FBI is convinced that there were more victims and recently requested assistance from the public regarding his travels and other activities. 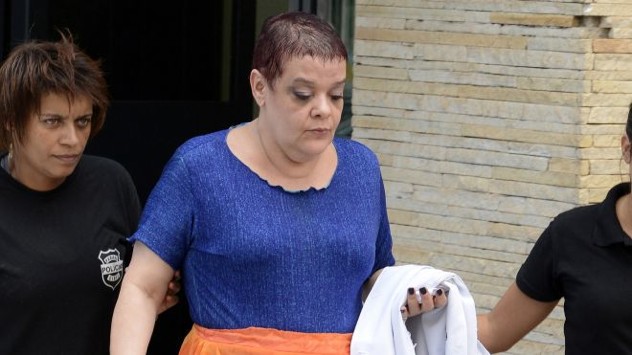 “I want to clear the intensive care unit. It’s making me itch”

Those are the words of the female doctor suspected of being responsible for the deaths of up to 300 of her patients obtained via wiretap recordings. She has been officially charged with seven murders but investigations are ongoing. The prosecutors in this case believe that the doctor injected muscle-relaxants to her patients before cutting their oxygen supply. Her apparent motive was to free up the beds in the hospital. If Dr. de Souza did indeed murder up to 300 patients, it would make her more prolific than Dr. Harold Shipman, who racked up a body count of 250. Between 2008 and 2012, scores of children disappeared in the Yunnan province of southwest China. The police’s investigations led them to Zhang’s home where they discovered strips of dried and cured human flesh, preserved eyeballs and various other human remains. The Chinese cannibal not only consumed the children’s flesh, he also fed the meat to his dogs and sold the cured remains as ostrich meat at the village market of Kunming. More than 20 people living within a two-mile radius of Zhang were reported missing, but police could only tie him to 11 victims. Zhang was executed in January 2013. 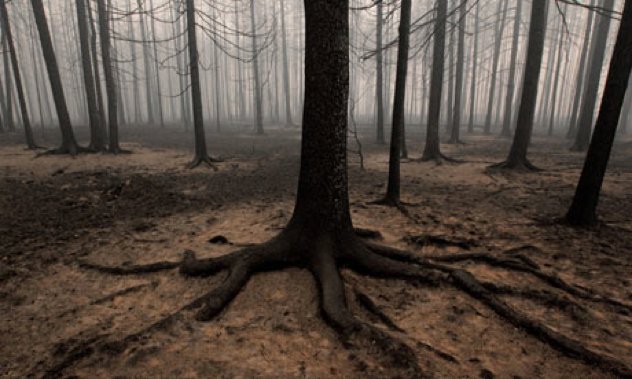 The prolific Russian serial killer and ex-policeman from Vladivostok is suspected to be one of the worst serial killers in the history of Russia. He has murdered at least 24 women with another 26 possible victims in a neighboring province. Picking up women late at night under the pretense of giving them a ride home, he would take them to forests where he proceeded to torture them with screwdrivers and knives, often times beheading them and raping their corpses. Unable to get a suspect from the DNA left at the scenes for years, Mikhail P was finally arrested when the investigators decided to test it against the DNA of former policemen.

Hestie is a graphic designer, author and entrepreneur living in Pretoria, South Africa. She has a semi-unhealthy obsession with vampires, serial killers, history and of course, Listverse.

10 Controversial Convictions Based on False Confessions