Not everyone is suited for a life of crime. Some of us avoid it because we realize that it would be wrong to engage in illegal activities. Others prefer not to risk the consequences of getting caught. And then there is another special group—people who attempt a life of crime but really shouldn’t because they are just plain bad at it. 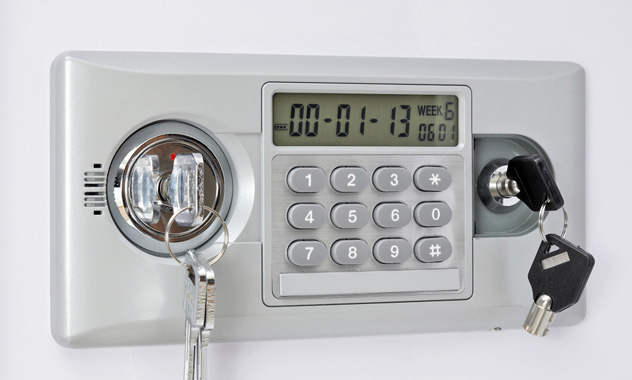 In August 1995, Klaus Schmidt tried to rob a bank in Berlin by walking in with a pistol and demanding money. So far, this is pretty standard for a bank heist. However, as the robbery progressed, the bank employees noticed that the criminal was acting rather strangely. At one point, one of them asked the robber if he needed a bag, and he replied, “You’re damn right it’s a real gun!” This made them realize that Schmidt had a noticeable handicap—he was deaf.

Taking advantage, one employee set off the alarm. Schmidt remained oblivious. Even while the incredibly loud alarm was going off and the police approached the bank, the robber remained calm and patient, occasionally spouting threats. When the police arrived, they quickly took the criminal into custody. However, Schmidt found a way to turn a negative into a positive—he tried to sue the bank for exploiting his disability. 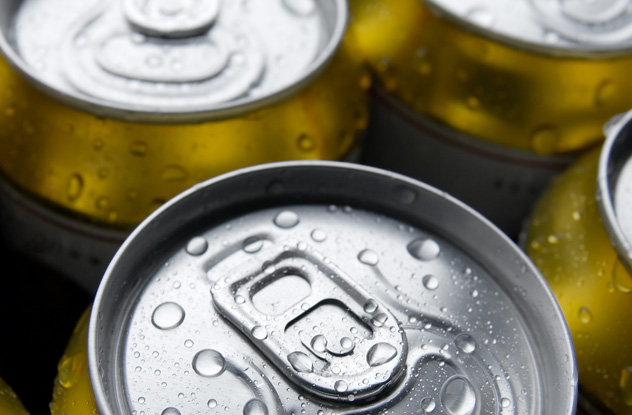 Simpsons fans will remember the beginning of the classic “Lisa the Skeptic” episode, in which Homer and a few other Springfield criminals fall for a police sting involving free motorboats. In 2011, Derbyshire police used a similar strategy by offering wanted criminals free beer.

The men received notices through undercover officers informing them that they’d won a crate of beer each. To collect, they needed to contact the company that ran the promotion.

Many were tempted by the prospect. Nineteen fugitives called the assigned number, setting up a time and place to collect their winnings. Tragically, there was no free beer when they turned up—just police officers ready to take them into custody. 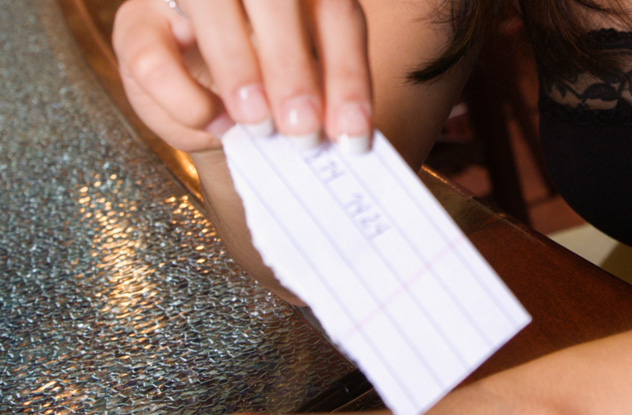 In 2008, 18-year-old Ruben Zarate wanted to rob a muffler shop in Chicago. He entered the store armed with a gun and demanded money. But there was a problem—most of the money was in the safe, only the manager could open it, and the manager wasn’t in. Ruben decided that he would try again later. To save himself some time, he left his cell phone number with the store employees. That way, they could call him when the manager returned.

First, however, the employees called Chicago police. Police arrived and instructed the employees to call the robber, and Zarate returned to find officers waiting for him. They engaged in a brief shootout, and in the end, Zarate was arrested. 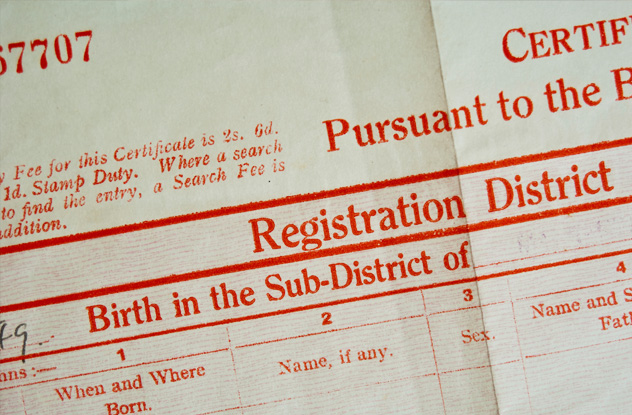 Zarate broke a basic rule for any crook: Leave nothing behind that can identify you. Even a fingerprint or strand of hair can lead the police to a suspect. Sometimes, though, the criminal makes it almost too easy for the cops. Such was the case when a Boston robber snatched a woman’s wallet and left behind something that belonged to him—his birth certificate.

The man stole a wallet containing $40 in cash and the victim’s ID. However, during the struggle, he dropped two bags of his own. On the very top of one of them was his birth certificate, identifying him as Zachary Tentoni, a 26-year-old resident of Southington, Connecticut. As if that weren’t enough, the bag also contained a letter from the robber’s mother addressed to him.

Tentoni apparently realized his mistake because when police contacted him, he tried to pretend he was someone else. This was futile. The victim identified him immediately. 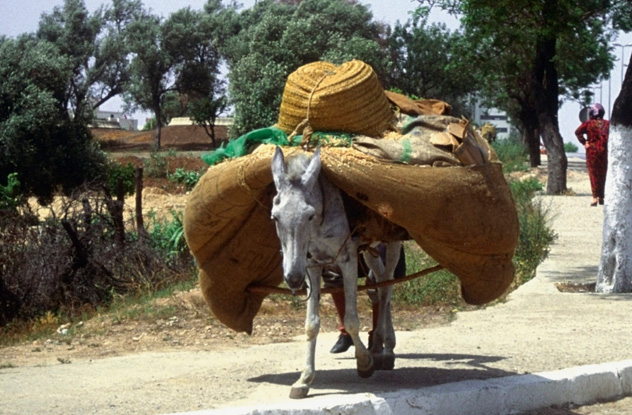 One of the most important aspects of a successful robbery is securing a good getaway vehicle. A fast car or maybe a motorcycle would make a good choice. You know what isn’t a good choice? A donkey.

That didn’t stop a gang of thieves from Colombia. Their crime spree started when they abducted Xavi, a 10-year-old donkey, from his owner. This happened 12 hours before the main robbery, so they had plenty of time to look for a car (or really anything but a donkey), but they decided to stick to the donkey plan.

The actual heist went pretty well. The three criminals robbed a convenience store, stealing food and rum. Then they loaded their goods onto the donkey and prepared to make their escape, but Xavi decided not to cooperate.

Up until this point, police were not even aware that a robbery had taken place, but Xavi started making so much noise that he attracted the attention of some nearby officers. The robbers fled on foot, leaving behind Xavi—along with, of course, all of the stolen goods loaded onto him. 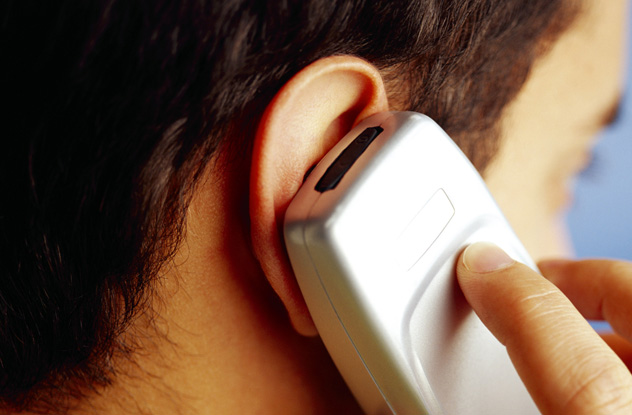 On March 23, 2010, Albert Bailey and an unnamed juvenile accomplice decided to rob a bank in Fairfield, Connecticut. To streamline the procedure, Bailey called the bank in advance to let them know that they were coming to rob it. The intention here was to give the bank plenty of time to get the money ready so that the two of them could just walk in, take the cash, and leave.

Minutes after the phone call, Bailey sent in his juvenile accomplice along with a note (to eliminate any confusion, perhaps in case the bank was also waiting for a different robber). Meanwhile, a bank employee had the police on the phone and updated them about everything that was happening.

The robbers had demanded $100,000, but they settled for a lot less ($99,100 less, to be exact). They then walked out into the arms of police, who arrested both of them immediately without incident. They were charged with first-degree robbery and threatening in the first degree, and Bailey faced up to nine years in prison. 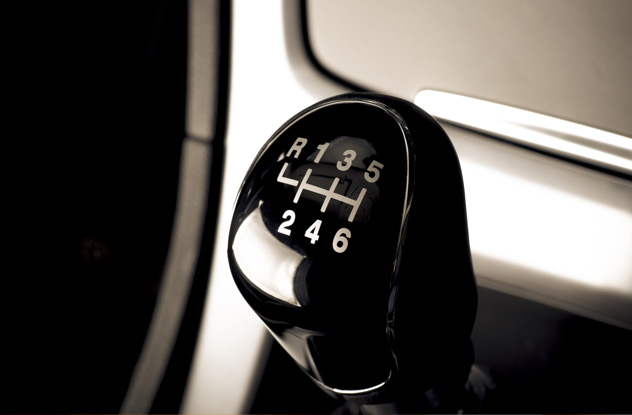 On a sunny March day in Omaha, Nebraska, Melissa Peters was getting ready to take her son to school. She was heading for her car when she found a gun pointing at her face, courtesy of 17-year-old Mganga Mganga. He had little interest in the mother or her child, who fled quickly. Instead, he simply entered the vehicle to steal it. There was only one problem—the car had a manual transmission, something with which Mganga was unfamiliar.

What followed was a scene straight out of Mr. Bean as Mganga turned on the lights and the windshield wipers trying to make his escape. A neighbor called the police. It took them about eight minutes to arrive and find an empty car sliding gently into the neighbor’s yard, knocking over the fence.

After several minutes of failing to move the car more than a few yards, Mganga had decided to make a run for it. Police officers went after him on foot (probably out of a desire to make things fair) and had no problem catching up to him a few blocks away. At least he avoided a weapons charge, as the gun he used turned out to be fake. 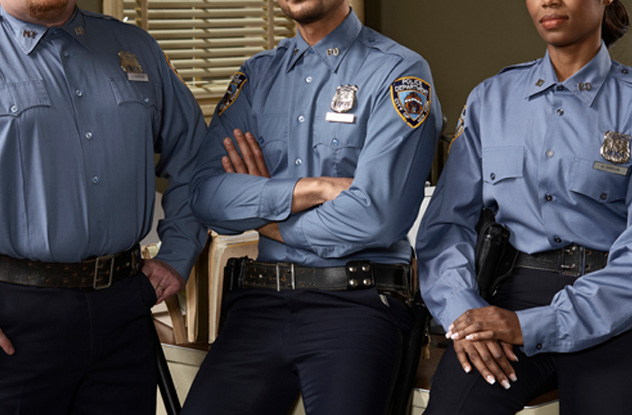 One of the keys to a successful burglary is to find the right target. A really perfect house would be full of valuables with no people inside. The next best thing would probably be a home where the residents are sleeping. Now, on the opposite side of the spectrum, try to imagine what would make the worst target. How about a house full of police officers? That’s what Darren Kimpton of Abington, Northampton chose.

The home he selected had already been burgled earlier that night. The owner had called the police, and officers were on the scene investigating the previous burglary when Kimpton broke in. He tried to make a run for it but was captured after a brief struggle.

That wasn’t Kimpton’s first unsuccessful burglary attempt of the day. He’d previously tried to break into a nearby house but failed to do so. He did, however, manage to break some glass, cut himself, and leave blood at the scene, so cops easily linked the crime to him.

2Robber Gives His Gun Away 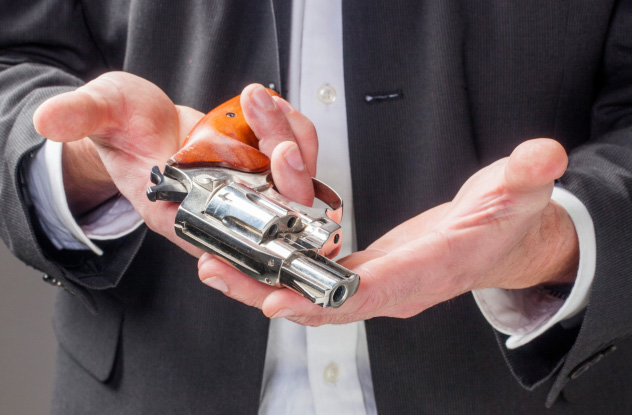 Grand larceny is quite the stressful endeavor, so robbers are bound to make mistakes. It gets even tougher when you set your sights on a prominent target such as the Halifax Bank in London. This particular robber probably should have aimed a little lower.

He entered the bank with a gun in one hand and a bag in the other. He demanded that the cashier give him £700,000 in cash. So far, so good.

Next, he planned to hand over his bag, so the teller could fill it with money. Instead, he got mixed up a little and gave the gun. A brief pause followed. It took the robber a few seconds to realize his mistake. The teller, too, was understandably confused.

The robber tried to grab his gun back, but the bank worker had the presence of mind to back off and point it at him. Even so, the robber still managed to make a run for it. He didn’t go away empty-handed, as he pedaled off on a bank employee’s bicycle.

1The Worst Disguise Ever 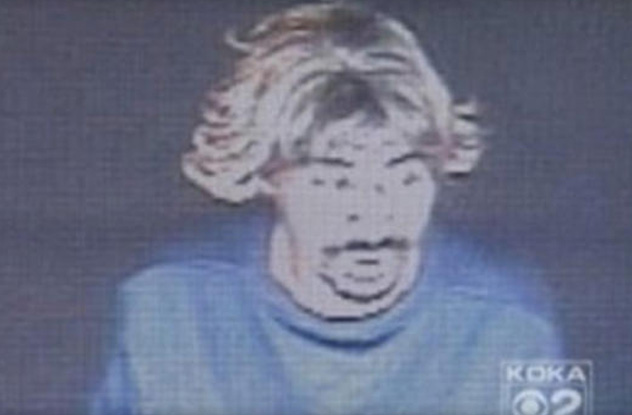 A good disguise obviously needs to hide your true identity. Furthermore, a good disguise needs to be inconspicuous so you can blend in with the crowd. The disguise chosen by Dennis Hawkins, a 48-year-old Pittsburgh man who decided to rob a bank, failed on both counts.

His disguise consisted of a woman’s blonde wig, a pair of fake breasts, and clown pants. The first problem was that the get-up revealed his face, which was captured on CCTV surveillance. You might guess that Mr. Hawkins wanted to fool people into thinking he was a woman. In that case, he should have considered getting rid of his mustache and goatee.

The second problem was that his disguise was not exactly inconspicuous. Right after police released a description to the public, a gas station attendant called to report someone sporting that unique look while trying to steal a car. And as if the man were not noticeable enough, when police arrived, they found Hawkins covered in red paint from a dye pack exploding in his face.

Post-robbery, he’d tried to mug a woman and get away in her car. She just ran off, taking the keys with her.

Radu loved researching this list because he considers stupid criminals one of life’s little guilty pleasures. See what other interesting stuff he writes at GeeKiez or come say hi on Twitter.