During a trip to your regular, run-of-the-mill museum, you probably don’t expect to bump into vampires. Nor do you prepare yourself for coming face-to-kneecap with Bigfoot—unless, that is you happen to frequent the following museums. All ten of them are dedicated to some of mankind’s most enduring mythical creatures. 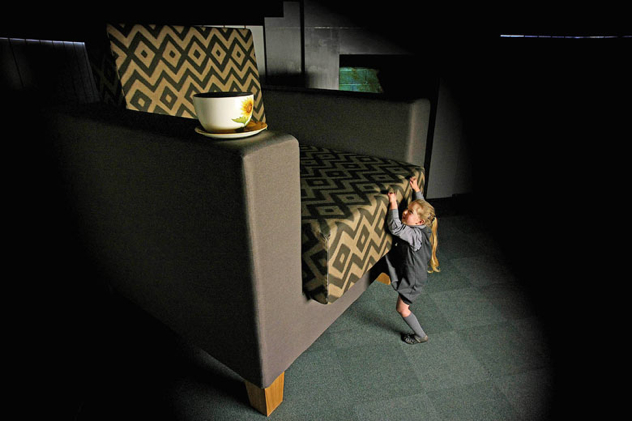 The vertically challenged, gold-hoarding heroes of Irish mythology are known far and wide as a mischief-making symbol of Ireland. Leprechauns pop up in films, books, and St Patrick’s Day Parades all over the world—and so it’s only natural that the Irish would choose to honor this celebrated creature.

The National Leprechaun Museum opened its doors in 2010, and is described as a “story-telling” tourist attraction that plays the leprechaun tale pretty straight while also making good use of a multitude of Irish myths and legends. The basics of leprechaun folklore are explained, with a few optical illusions thrown in now and then. One room features oversized furniture, helping you imagine what it’s like to be little. The museum also entertains us with the stories of several naive people who tried to find leprechaun gold. 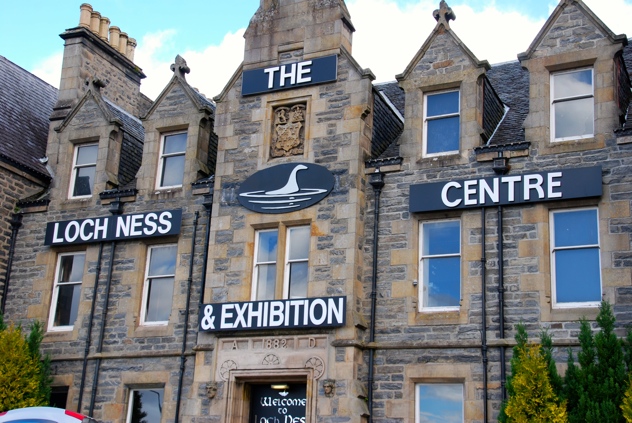 Nessie, as she is affectionately known, has been hanging around the Scottish Highlands for quite some time now. Sightings of the apparently camera-shy monster go back as far as the sixth century A.D., when St Columba supposedly calmed the “water beast” with the awesome power of prayer.

But it wasn’t until the twentieth century that the legend of the monster really took hold. That was when George Spicer and his wife spotted, near Loch Ness, the nearest thing to a “dragon or prehistoric animal” they had ever seen. From that point on, letters of possible monster sightings in the area flooded the local and national press, who predictably needed a name for the monster. After applying their collective powers of thought for what must have been quite some time, they came up with the name, “Loch Ness Monster.”

The first photo of the creature appeared on December 6, 1933, around the same time the Secretary of State of Scotland ordered the police not to attack the creature.  Thus the legend took hold, and a cottage industry was born.

An award-winning museum dedicated to Scotland’s greatest champion of hide-and-seek, the Lock Ness Centre is a one-stop shop for all things Nessie. Opened over thirty years ago, the exhibition gives a great history of the various hoaxes and sightings relating to the local legend. And if you do want to keep an eye on the murky waters of Loch Ness, you could always check out the museum’s Nessie-cam. 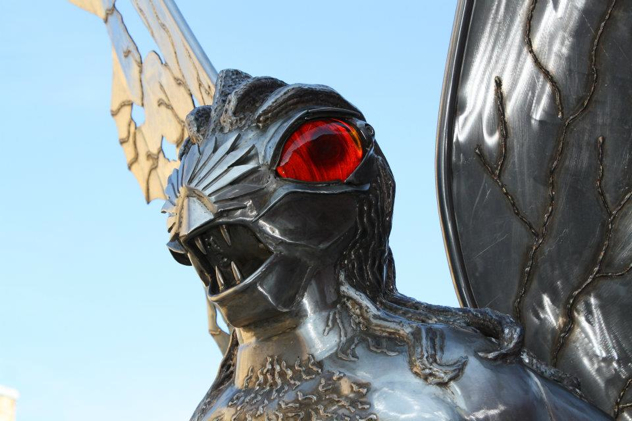 During the mid to late nineteen sixties, a strange creature was rumored to be hanging around Point Pleasant, West Virginia. Many people reported sightings of something that resembled a man with wings, and John Keel’s 1975 book “The Mothman Prophecies” helped to further the legend of this winged beast. The Richard Gere movie of the same name didn’t hurt, either.

In the decades that have passed since the first sightings of the Mothman, he has reached such popularity as to be given his own festival, as well as a twelve-foot-tall statue in Point Pleasant. And across the road from the statue is the Mothman Museum.

The museum features plenty of props from the movie, handwritten accounts of sightings of the monster, as well as documentaries about him. There are also occasional tours, which take eager visitors to many of the areas where the creature has been sighted. 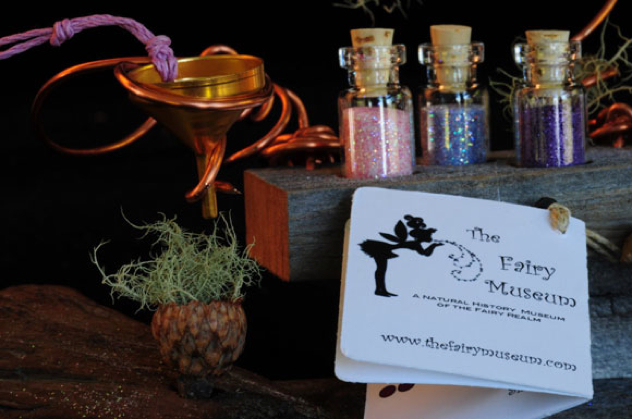 From Tinker Bell to the Sugar Plum, fairies have been at the forefront of human imagination for centuries. Sometimes playful, sometimes spiteful and generally about as small as Tom Thumb, their depiction has differed from tale to tale and culture to country. What has never dimmed, however, is our fascination with these pretty little pixies.

With such a rich and varied history, it should come as no surprise that someone got the bright idea of putting practically all there is to see and know about fairies under one roof. The Fairy Museum contains artifacts and relics supposedly used by fairies, gnomes, and pixies—and it features plenty of fairy-related goodness in its gift shop, where you can buy magnetic fairy bottle necklaces, dusting wands, and dust bottles with fairy bells. You don’t even have to live locally to explore the wonders of the fairy realm, either; every so often the museum goes on tour. 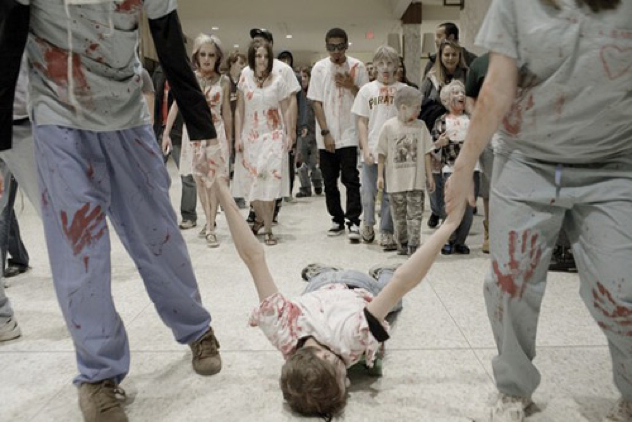 If one mythical creature rules the contemporary castle, it is definitely the zombie. Sure—vampires are big business, and people always love a good werewolf story now and then—but it seems that you just can’t turn around without seeing a zombie movie, zombie TV show, zombie computer game, or even a zombie adaptation of a famous book (“Pride and Prejudice and Zombies” is a good example of this). So if there was ever a creepy creature destined to be eulogized in its own museum, it’s the brain-loving zombie.

The Monroeville Mall, in Pennsylvania, is the location of George A. Romero’s seminal zombie film, “Dawn of the Dead”. It is also home to Monroeville Zombies. The museum takes visitors on a whistle-stop history of the zombie in popular culture. There are props, memorabilia, life-sized zombie replicas—and, of course, a zombie gift shop. 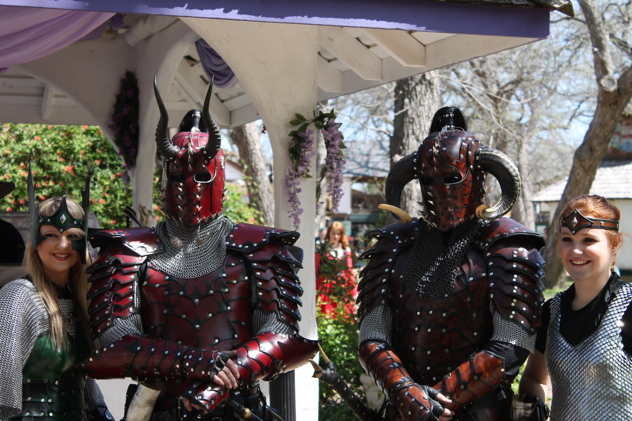 It’s all well and good having museums dedicated to mythical monsters of one type or another—but what if you want a one-stop mythical-monster-shop?

Presumably, that was the idea behind the Mythical Monster Museum in Scarborough Faire in Waxahachie, Texas. The property features dozens of different monster exhibits, including zombies, goblins, vampire, and werewolves. If guests struggle to handle all the creepy shenanigans on show, then expert monster hunters Sir Daniel Raptus and Miles Krane will be close by, ready and willing to slay whatever fictional creature has imagined its way inside visitors’ minds. 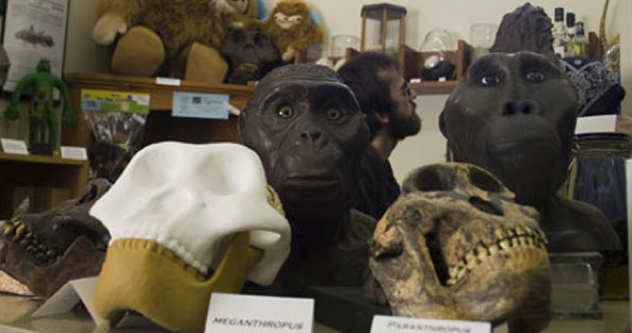 Portland’s International Cryptozoology Museum is dedicated to the cataloguing of the world’s most elusive creatures. Under its roof you’ll find a life-sized Bigfoot, a giant squid, an assortment of photographs and footprints, as well as some interesting pop cultural memorabilia. Founder and occasional TV personality Loren Coleman is generally on hand to answer the questions of any aspiring cryptozoologists. 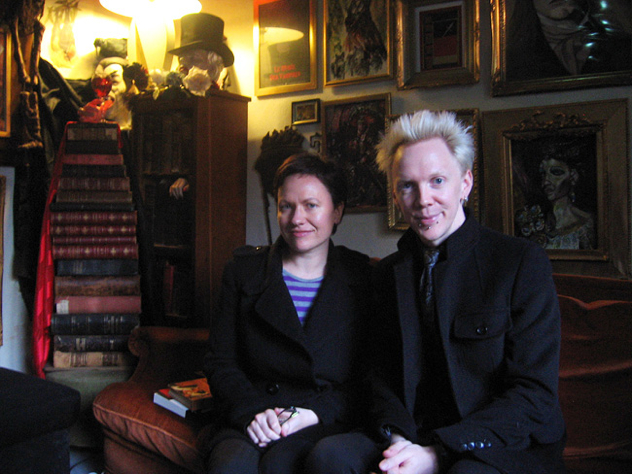 Perhaps no miscreant has dominated the history of myths, legends, and monster movies more than the vampire. And this limitless world of TV, films, books, poetry, and art has almost entirely been inspired by the work of one indefatigable Irishman: Bram Stoker, who created the legendary Dracula.

Le Musee des Vampires (the Vampire Museum) in Paris is a small private museum that celebrates all things relating to vampires. The collection is housed in a private residence, and viewings are by appointment only—but that shouldn’t discourage guests. The property is a veritable coffin, full to the brim of vampire paraphernalia. There are numerous paintings, plenty of books—and even a mummified cat.

If guests are feeling a little peckish, they can also book a dinner table at the museum—a package which includes a guided tour, group games (which we can only imagine are strictly vampiric), as well as some grub. 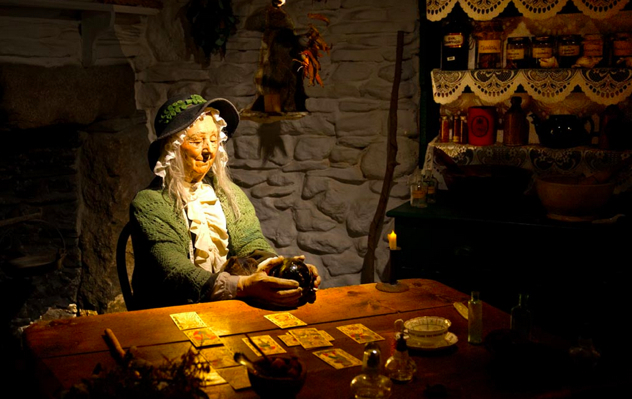 It isn’t all that surprising that witches should be honored in some fashion. Ever since witches first entered the popular culture, people have dressed up in flowing robes in order to quote spells, worship trees, and generally dabble in the dark arts.

The Cornish Museum of Witchcraft draws on local history in an area not devoid of a charm or two. The South England town of Cornwall reached its magical peak in the nineteenth century, when people would often make journeys of considerable length and difficulty to visit the region’s famous white witches.

Today, the museum houses the largest collection of witchcraft artifacts in the world (at least according to their website). It opened its doors in 1951, and has been in its current location in Boscastle, Cornwall, since 1960. 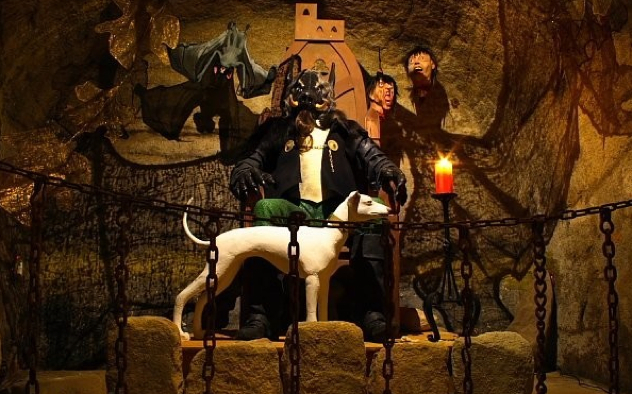 Ghosts have been scaring the living daylights out of people for centuries now. And while most of us have a good ghost tale to tell, few of us are brave enough to believe our often unreliable eyes.

The Museum of Ghosts and Fairytales—located in an area famous for its inexplicable goings-on—is dedicated to such mythical creatures as water sprites, witches, dragons, and the Saracen devil. The museum is housed in the basement of what used to be a sixteenth century pub—giving it a rather creepy atmosphere indeed.