PETA (People for the Ethical Treatment of Animals) was formed in 1980 by Ingrid Newkirk and Alex Pacheco. While hardly the first animal rights organization, PETA is one of the most extreme, known for staging wild publicity stunts, including comparing the activities of serial killers to the butchering of livestock and hosting nude protests. Like many extremist factions, many of PETA’s philosophies are noble; unfortunately these are often overshadowed by the ridiculous things to which they take offense. Below are ten of the more bizarre aspects of the world’s most controversial animal welfare groups. 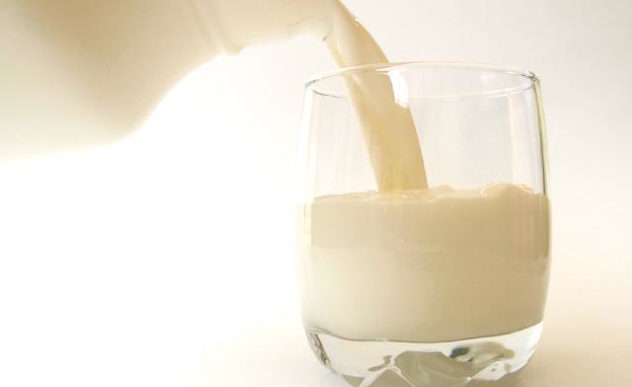 It should come as no surprise that PETA, which endorses a vegan lifestyle, is strictly anti-dairy. They’ve gone as far as to claim milk is a “racist drink”, because certain minorities show a greater propensity for lactose intolerance. Perusing the PETA website, they claim that not only is it a terrible cruelty to relieve cows of their milk, but the beverage itself is practically poison to the human system, causing a litany of health problems from asthma to osteoporosis. Hoping to draw publicity to their cause, the group even urged ice cream giant Ben & Jerry’s to replace cow’s milk with human milk in their recipes. Not surprisingly, the idea fell flat. 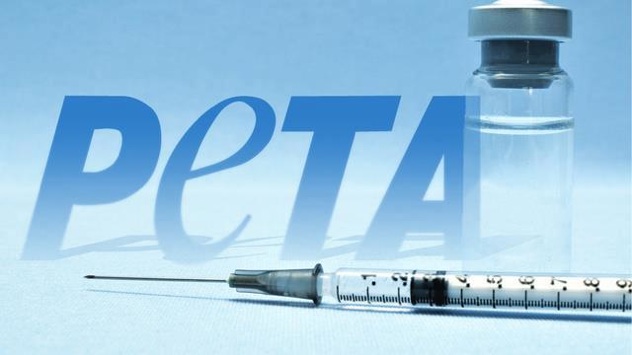 For a desperate pet owner with nowhere else to turn, it would seem that there would be no safer place to bring their animal than a shelter run by PETA. After all, an organization so dedicated to the well-being of all creatures great and small would do anything in their power to make sure Fluffy had the opportunity to find a loving home. Unfortunately, PETA feels it is a “kindness” to euthanize homeless pets, and they do so at a staggering rate. Their shelters kill vastly more cats and dogs than do those run by the ASPCA. PETA shelters have been known to euthanize over 90% of the animals that are rendered into their care, adopting out only a small handful. According to Daphna Nachminovitch, PETA’s vice president of cruelty investigations, “Our euthanasia program has never been a secret. This is one of many, many things that we do to alleviate the suffering of animals.”

It is generally accepted that the idea of laboratory testing on animals can be somewhat cruel, but often a necessary evil in developing products, specifically medications, which benefit humans. PETA roundly rejects such testing, and while sensibly advocating methods such as computer programs, they have also suggested that humans are better suited to endure treatment than animals. According to their website “There are some medical problems that can probably only be cured by testing on unwilling people, but we don’t do it because we recognize that it would be wrong.” 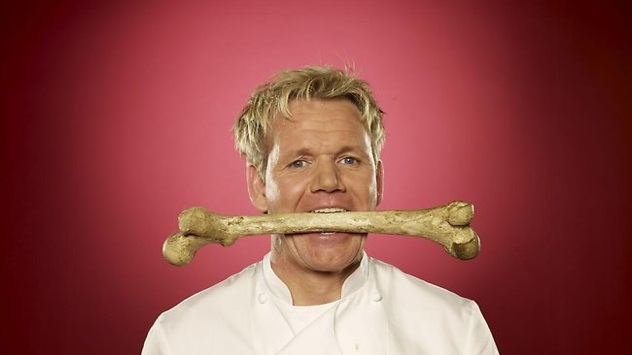 Celebrity superchef Gordon Ramsay has continually found himself in the crosshairs of PETA. In 2007, when he cooked horse meat on his tv show “The F-Word”, he brought down the thunder. PETA representatives responded by dumping a ton of manure outside Claridge’s, his London restaurant. More recently, PETA released an undercover video filmed at Hudson Valley Foie Gras factory in Sullivan County, New York, which supplies a restaurant in Manhattan that operates under Ramsay’s name. The ducks are shown suffering under deplorable conditions, being fed grain by tubes down their throats, meant to fatten their livers. 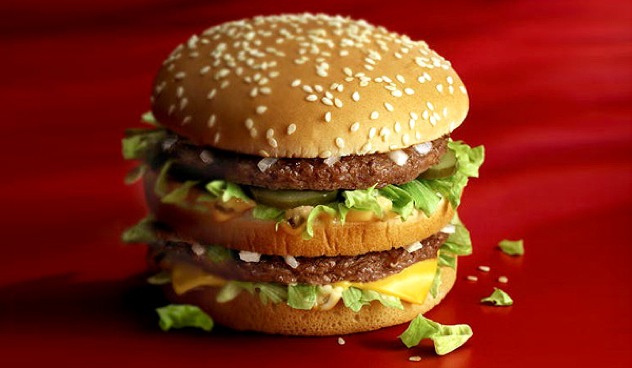 Although it might seem PETA relies solely on ludicrous publicity stunts to get their point across, the organization is actually far more cunning. Indeed, they have parlayed a great deal of their revenue into buying stock in the very companies they despise, including fast food chains and meat packing plants, where they can use their clout to change policies from the inside out. One such hot button issue was battled out with McDonald’s; PETA protested the way the fast food giant killed chickens. While some companies used gas to slaughter their birds, McDonald’s was known to dip them into an electrically charged bath. 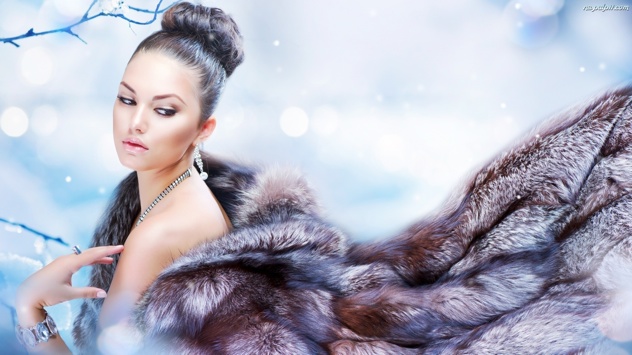 While campaigns against the drinking of milk are likely judged by most as absurd, many people seem to believe that the fur trade is probably an unnecessary cruelty. With the exception of those few people who make their livelihood from raising, trapping, and selling fur, eliminating the trade entirely would not likely have any huge impact on society. While fur protesters in the past went to such drastic measures as throwing red paint on people wearing minks, even extremists like PETA have recently taken a different tack. They have begun donating fur to the homeless, a double edged sword which serves not only to benefit the disenfranchised, but also to dilute the elitist appeal of the garments. While the pro-fur community largely keeps its own counsel, PETA has attracted one huge celebrity to the fray—Lady Gaga, whose unfortunate wardrobe constitutes entire menageries of the animals. 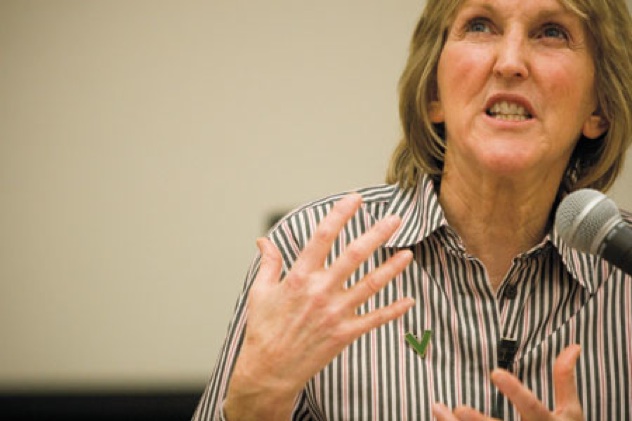 Ingrid Newkirk is the co-founder of PETA and the mastermind of some of their more off-the-wall schemes. One such tactic was releasing a public will, wherein she suggested that her body be “used” like an animals’. She asked that her flesh be cooked in a human barbecue, her skin made into leather products, her feet made into umbrella stands, and one of her eyes delivered to the administrator of the U.S. Environmental Protection Agency. Other parts of her body were to be severed, preserved, and sent around the world to draw attention to various causes, including circuses and mink farms. 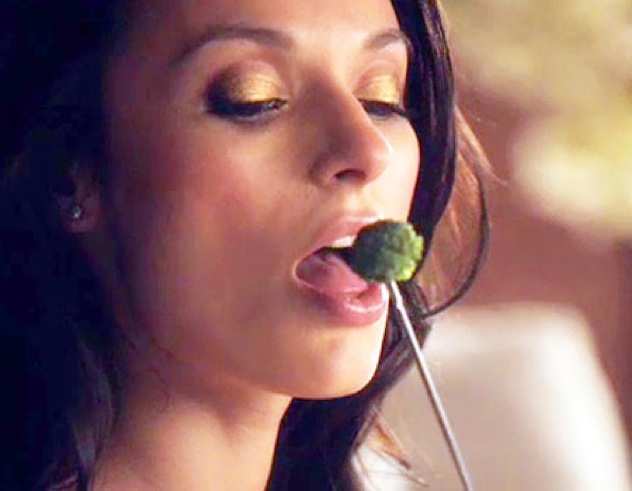 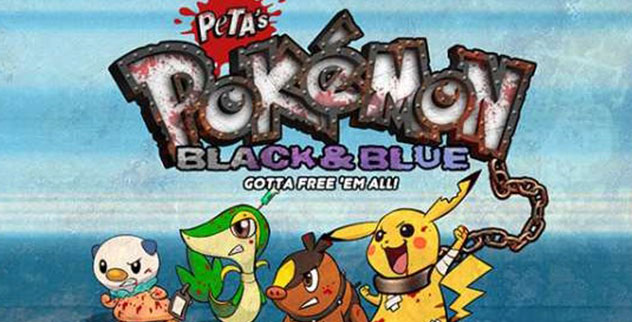 Helmed by the adorable yellow mouse Pikachu, Pokemon is about as innocuous a source of entertainment as could be imagined; a children’s franchise about imaginary creatures who do battle. However, PETA has asserted that Pokemon glamorizes violence against animals, much in the way of dog fighting. When Pokemon released a video game featuring their characters called “Black & White”, PETA released a parody version called “Black & Blue”, in which the player attempts to rescue animals from their cruel trainers.

PETA has a long history of protesting the video game industry, which tends to produce games that feature extravagant violence (though rarely against animals). One of their more ridiculous and public rows was against the Super Mario franchise, particularly Mario’s raccoon dog “Tanooki” suit, an item you can acquire that allows Mario to fly. 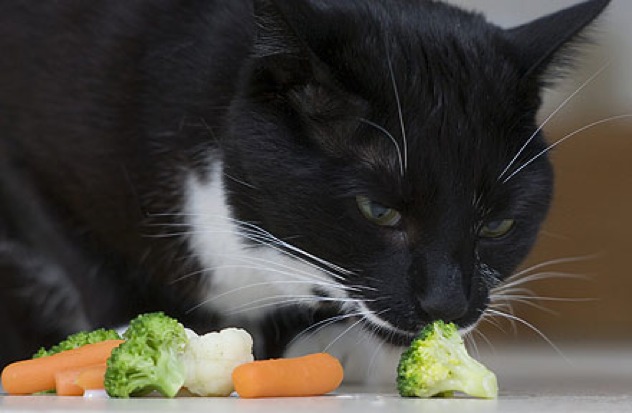 Although mankind has kept pets since before recorded history (and indeed many historians would assert that civilization itself would have been impossible without domesticating animals), PETA is committed to a future in which people would not be able to own pets, claiming on their website “The selfish desire to possess animals and receive love from them causes immeasurable suffering,” Their vision includes a future in such our dogs and cats would be successively neutered into extinction.

Even more bizarre, PETA makes the claim that dogs and cats should be relegated to a vegetarian diet. Cats in particular are obligate carnivores, and must have a diet primarily composed of meat, with heavy doses of protein, fat, and taurine. While they might be able to live some time on supplements and the like, their health will eventually falter.

Mike Devlin is an aspiring novelist. He will continue to drink chocolate milk, no matter what anybody says.