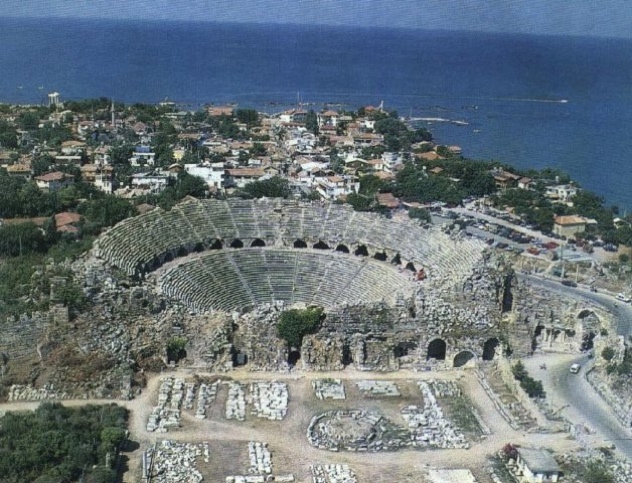 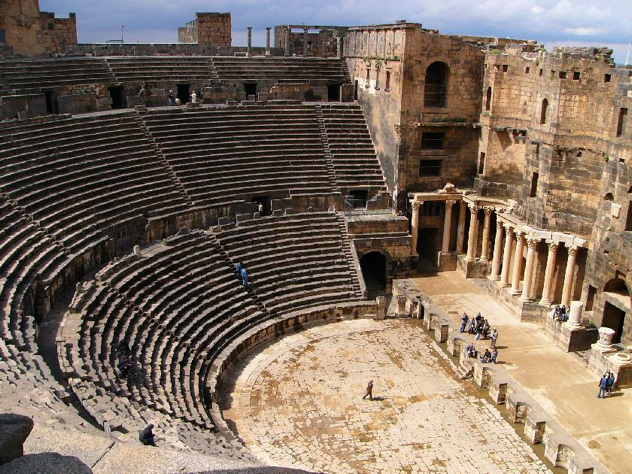 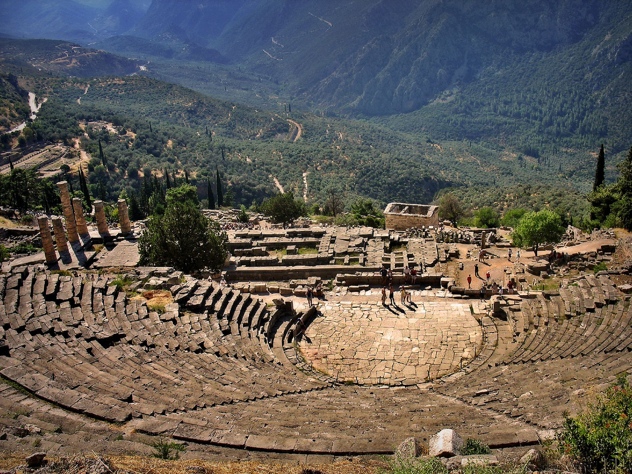 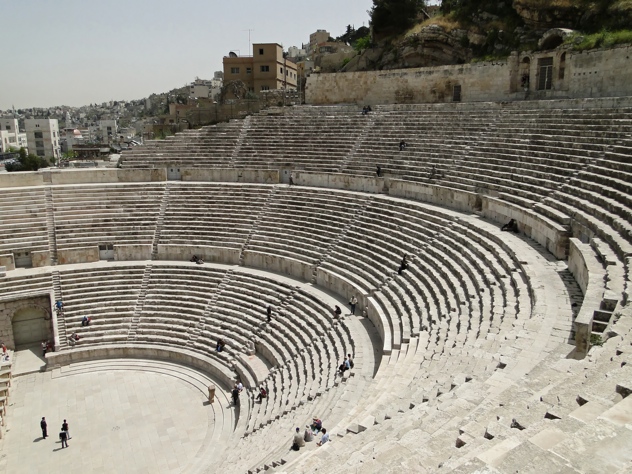 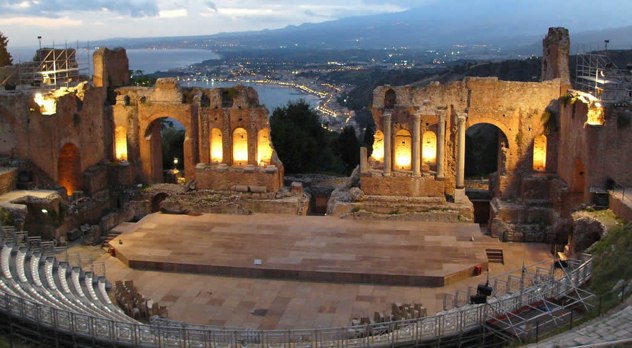 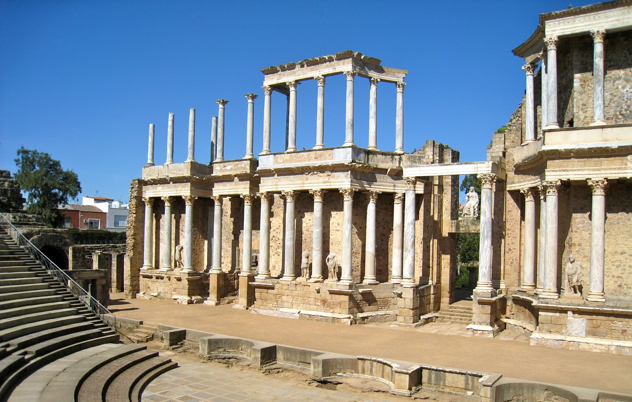 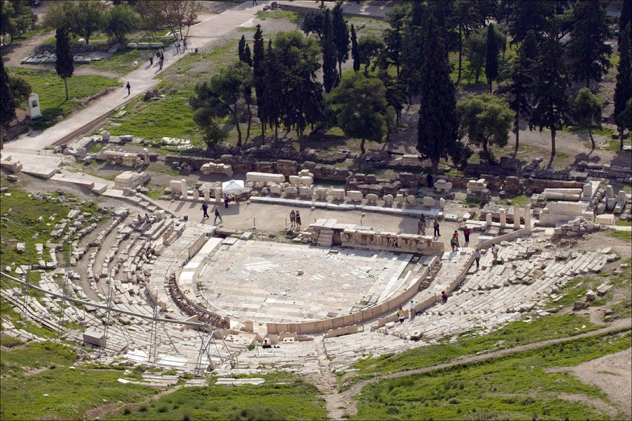 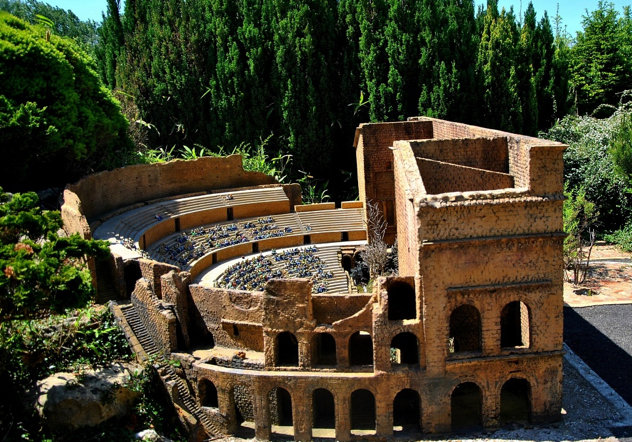 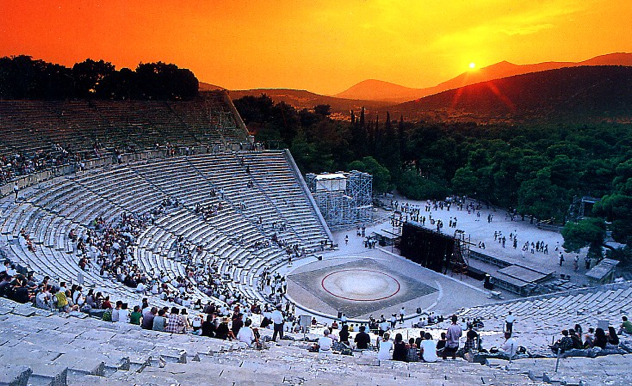 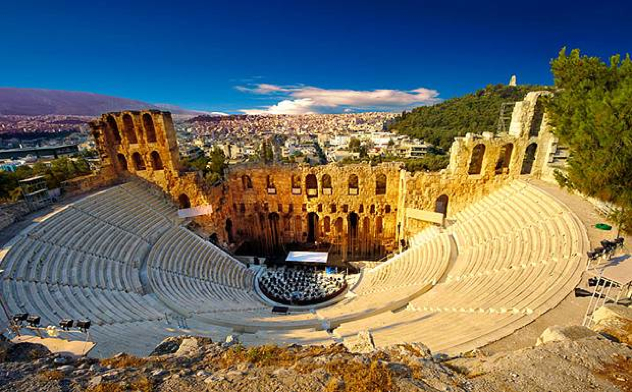 10 Cultural Pioneers Forgotten By The World