Although it might seem that this topic has been done to death, there are still many misconceptions floating around about this vastly influential individual. It therefore makes sense to bring to light some important facts about Jesus which are not common knowledge. Here are ten: 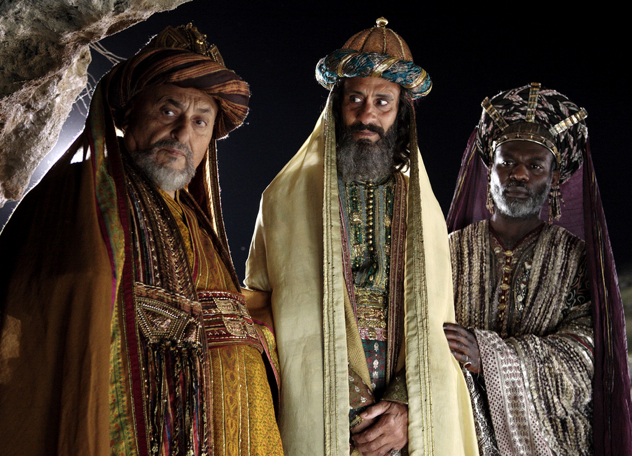 Contrary to what you learned in school, at church, and during Christmastime, there is no evidence to suggest that Jesus was born on the 25th of December—or that he was visited by three kings at his birth. December 25 coincides with a number of Pagan festival days across Europe, and was probably intended to replace the Roman Saturnalia festival.

The Bible also states that there were an undisclosed number of wise men who, having “seen his star in the east”, came to adore him. But there is no mention at all of these men being kings, or of their visiting Jesus at his birth; they are described as entering “the house” where he was with his mother, rather than the stable where he was born. They were most likely astrologers, as they seemed to have a keen eye for astronomical phenomena.

9
There Are More than Four Gospels 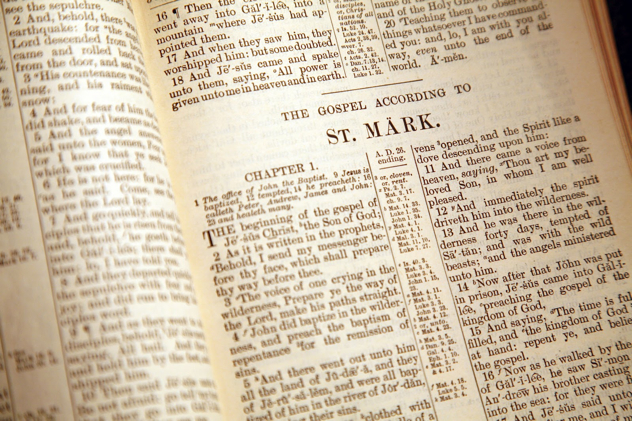 Although the “canonical gospels” (Matthew, Mark, Luke and John) are widely accepted as the most authentic gospels, it is interesting to note that there were about sixty other gospels written about the life of Jesus, including ones which portray his life as young boy.

The four canonical gospels were written sometime between A.D. 70 and A.D. 110, and of these, Mark seems to be the oldest. The other three seem to reference Mark, as well as an unknown source known by scholars as the ‘Q’ gospel. During the early Christian period, it was common for individuals to adapt the gospels to their own understandings—and this could account for the vast number of non-canonical gospels.

Of all the gospels, the four canonical gospels are considered to be the most historically accurate, with many scholars confirming the historical authenticity of the baptism of Jesus, his preaching, and the crucifixion. 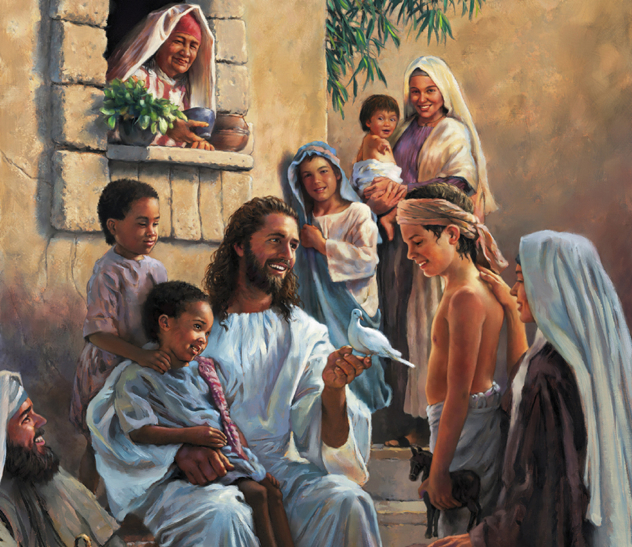 Jesus said “Blessed are ye poor, for yours is the kingdom of God”, and “Blessed are ye that hunger now: for you shall be filled.” But he was never known for actually doing anything for the poor or needy. At one point, he did provide a free lunch for five thousand of his listeners—but it’s not really the same thing, is it? Even Judas, the infamous traitor, once criticized Jesus for failing to give to the poor.

This decision could be tied to the Christian philosophy that the afterlife is more important than our earthly existence, and that Jesus therefore gave attention to the needs of the soul rather than those of the body. 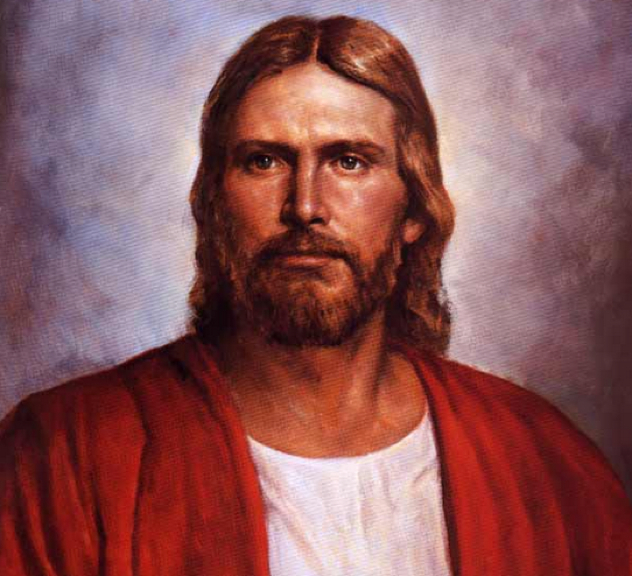 Often portrayed as a humble sort of guy, Jesus was in fact not a total ascetic. He was even known to carry money, as implied in the scene at the last supper, in which he points out Judas as his traitor (John 13:29). His robe must have been well made and of some value, because the Roman soldiers cast lots for it at his crucifixion. But if the scene was as gory as we’re led to believe, we have to wonder who would have wanted wear it afterwards.

6
Jesus Was Not a Peacemaker 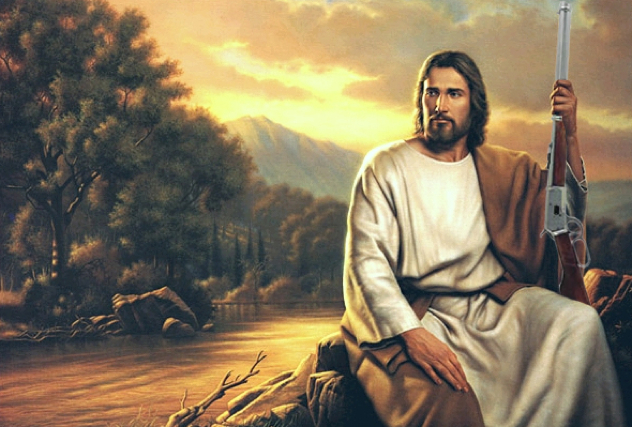 There’s a little bit of conflicting information here. First, consider the verse from Colossians 1:20: “And through him to reconcile all things unto himself, making peace through the blood of his cross, both as to the things that are on earth, and the things that are in heaven.”

But according to Luke 12:51, Jesus himself said: “Think ye, that I am come to give peace on earth? I tell you, no; but separation.” And put even more clearly in Matthew 10:34: “Do not think that I came to send peace upon earth: I came not to send peace, but the sword.”

This is in contrast to the prophesy of Isaiah, who wrote: “For a Child Is Born to us, and a son is given to us, and the government is upon his shoulder: and his name shall be called, Wonderful, Counsellor, God the Mighty, the Father of the world to come, the Prince of Peace.”

5
Jesus Is Also Holy in the Quran 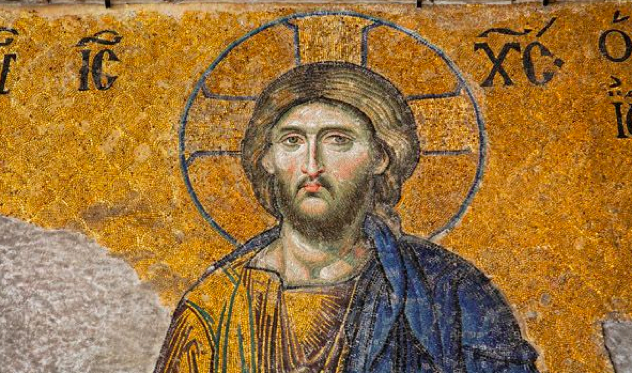 Jesus is mentioned many times in the Quran as an important holy figure. He is not necessarily portrayed as the Messiah, but the worth of his teachings are acknowledged, and he is considered to be a messenger of Allah. He is often mentioned in relation to others who are considered to be the patriarchs of the Islamic and Israelite people—such as Abraham, Ishmael, and Jacob.

4
Jesus Was Worshipped By Demons 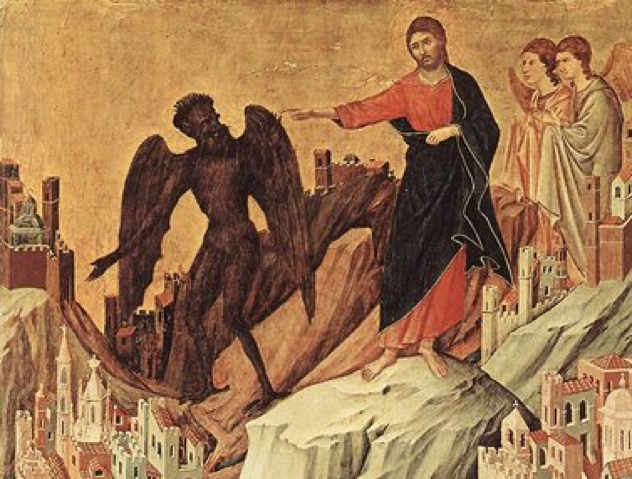 You would naturally assume that angels worship God, and that demons worship the Devil—or at least that’s what some Death Metal bands will have you believe. Strangely, however, Jesus is the one whom the demons seem to worship. This is made clear in a scene in Mark, in which he is adored by a legion of demons who have possessed a man, and with whom Jesus talks directly. 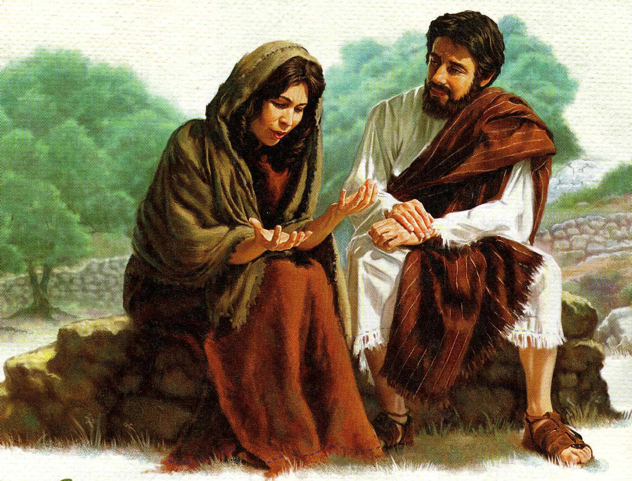 No one knows for certain what Jesus looked like, but the popular conception of him has involved a sort of Eurocentric hippie, complete with sandals and long hair. This can probably be attributed to the earliest Christian artworks, which often depicted him as having blue eyes and long blond hair.

In truth, long hair was not exactly a common fashion among Jews in Roman-occupied Jerusalem around the time that Jesus was said to have lived. Corinthians 11:14 says: “Doth not even nature itself teach you, that, if a man have long hair, it is a shame unto him?” This is in accordance with customs which considered short hair to be masculine and long hair to be feminine. So the images of Jesus as a European with long, flowing hair may be misleading—but at least he was good looking, right? This brings me to my next point: 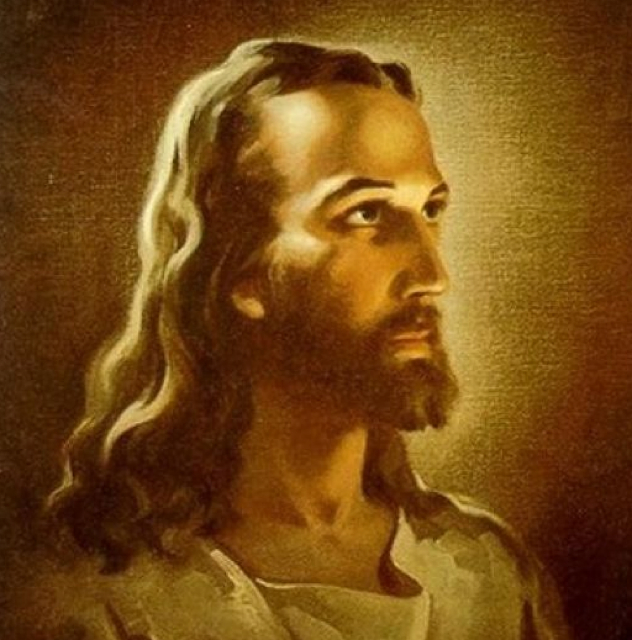 Contrary to popular belief, it can be speculated that Jesus was no Brad Pitt based on the prophesy of Isaiah, which stipulates: “And he shall grow up as a tender plant before him, and as a root out of a thirsty ground: there is no beauty in him, nor comeliness: and we have seen him, and there was no sightliness, that we should be desirous of him.” So it’s time to reconsider the attractive image which forms in our mind when someone says, “Jesus’ face.” 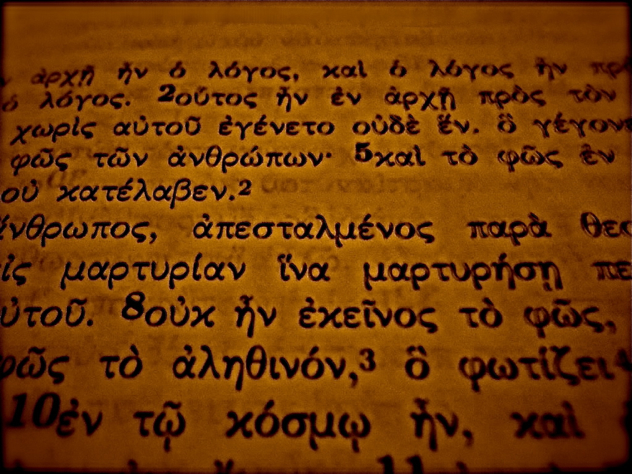 Here’s a fact that most people don’t know. Jesus was Jewish by birth and by religion, and it therefore makes sense that he would have a Hebrew name. But the name Jesus isn’t Hebrew—nor even Aramaic, which is the language he probably spoke. In fact, the name Jesus is simply a derivative of the Greek approximation of his real name. His Greek-speaking apostles were probably unable to pronounce his Hebrew name, which was Yehoshua or Yeshua. When this name is translated into English, it becomes Joshua. Interestingly, in the Quran he is referred to as “Isa”

Melloson Allen lives in isolation somewhere in the Cape Fold Mountains of South Africa and writes to keep insanity at bay. Other interests include natural sciences and what’s for dinner. If it were not for this website, she’d be totally off the grid by now.