Most of us aspire to reach excellence in our fields. Some of us reach the peak of our careers during adulthood, but some are so talented and skilled during childhood that they are comparable or even superior to adults. There have been many child prodigies throughout history. This list explores child prodigies in various fields in the modern world. 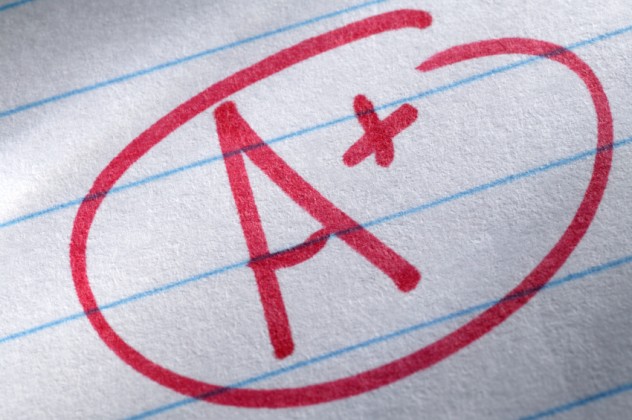 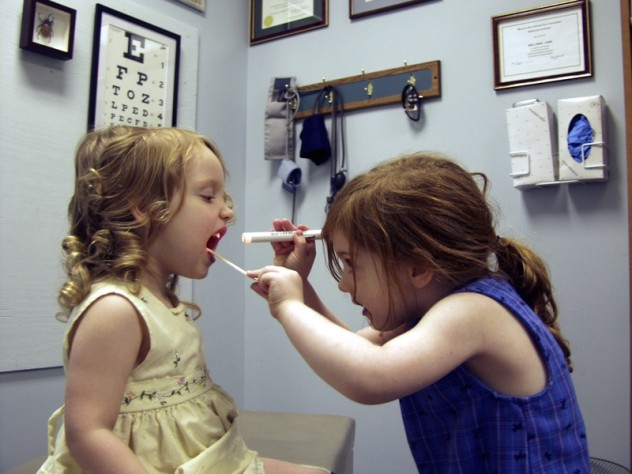 India’s Akrit Pran Jaswal became well-known when he performed his first surgery—at just seven years old. Though he wasn’t a doctor at the time, he was considered a medical genius locally. The surgery was on the hands of an eight-year-old burn victim, and Akrit separated the fingers. He entered medical university at age 12, and by age 17 he was working on an Master’s Degree in Applied Chemistry. Today, he is working on finding a cure for cancer. 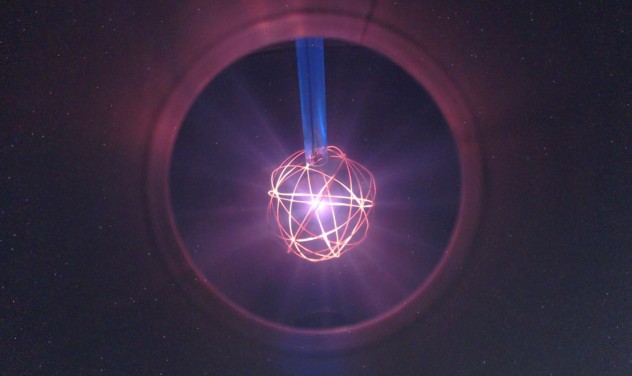 Taylor Ramon Wilson is the youngest person in the world to build a working fusor: a device designed to create nuclear fusion. He built a bomb at age 10 and the fusor at age 14. In May 2011, he won the Intel International Science and Engineering Fair for his radiation detector.

In February 2013, he spoke at the TED 2013 conference about his ideas on self-contained underground nuclear fission reactors. He designed a compact nuclear reactor that he said would generate 50 megawatts of power and would need to be refueled only once every 30 years. 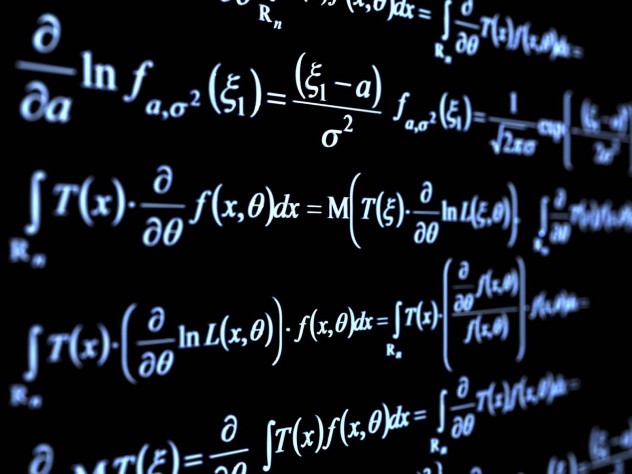 Cameron Thompson is a math prodigy from north Wales. When he was four years old, he corrected his teacher about her claim that zero is the lowest number, saying she forgot negative numbers. He began studying his degree in mathematics at the Open University at age 11. And at the same age, he passed two GCSEs in math and GCE Advanced Level math with flying colors, and was featured in BBC’s “The Growing Pains of a Teenage Genius.” He has difficulties in his studies because of his Asperger’s Syndrome, but undoubtedly, Cameron is a mathematical genius. 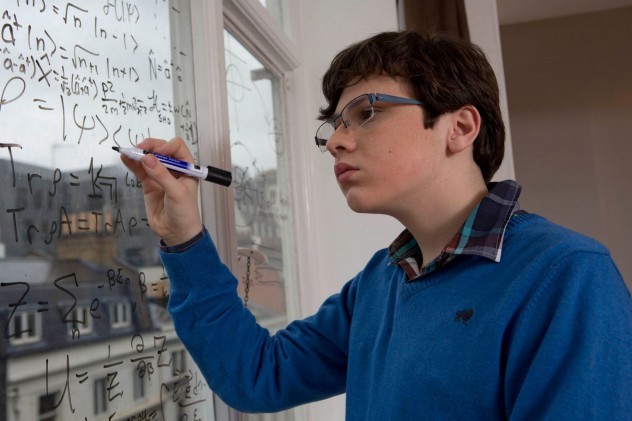 Jacob Barnett is an American mathematician. When he was two years old, he was diagnosed with moderate to severe autism. Doctors said that he might not be able to talk, read, become independent in basic daily activities. Jacob proved the doctors wrong when he was able to recite the alphabet forwards and backwards—at three years old.

At the same age, while visiting a planetarium, Jacob answered the presenter’s question of why the moons of Mars are oddly shaped. He enrolled at Indiana University-Purdue University Indianapolis at age 10. While working on his degrees, he asserted that he might one day disprove Einstein’s Theory of Relativity. He is currently working on his PhD in Quantum Physics. 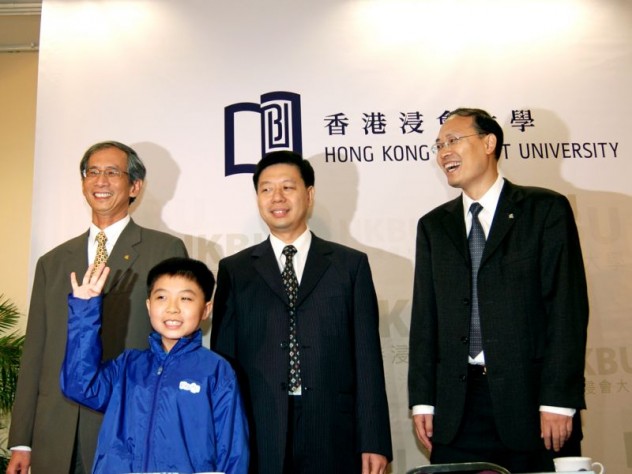 March Tian Boedihardjo was born in Hong Kong and is the youngest person to enroll at Hong Kong university at nine years old. He finished his A-levels, maintaining A’s in advanced mathematics courses and a B in Statistics. He also gained eight GCSE’s, which he took at the same time as his A-levels. He participated in a specially-designed double-degree program, Bachelor of Science in Mathematical Science and Master of Philosophy in Mathematics, which he completed in 2011—one year earlier than the designed curriculum. He is currently studying for a PhD in Mathematics in the United States. 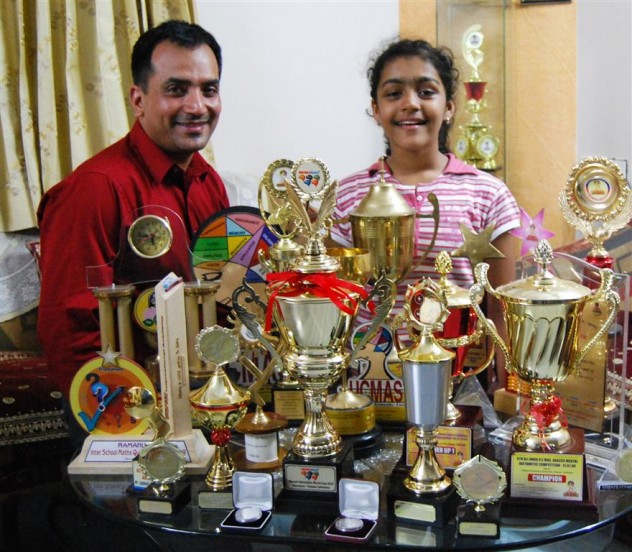 Priyanshi Somani is a mental calculator from India. She started mental calculation at the age of six, and by age 11 she was the youngest participant at the Mental Calculation World Cup of 2010—which she won. She bested 36 other competitors from 16 countries. She won first place by solving the square root of 10 six-digit numbers in a record-breaking 6 minutes 51 seconds. To top it off, she was the only participant to have 100 percent accuracy in addition, multiplication, and square roots in the history of the competition.

She became the new world-record holder in mental square roots on January 2012 when she calculated the square root of 10 six-digit numbers in 2 minutes 43 seconds. 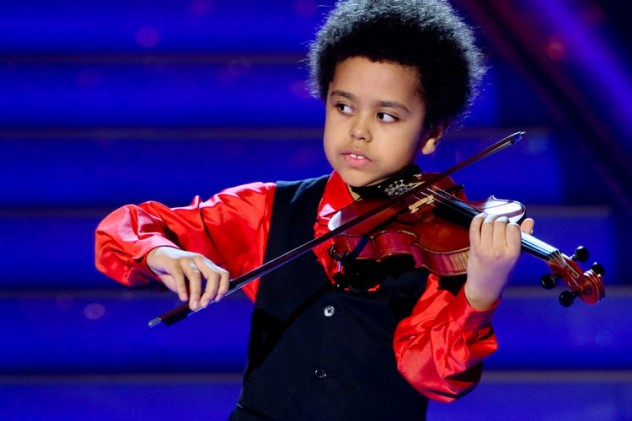 Akim Camara is a violinist prodigy in Berlin. He began playing the violin at the age of two and displayed a remarkable memory in the music he heard while still in diapers and speaking unintelligible toddler gibberish. His instructor noted his natural “ear for music” and began teaching the two-year-old twice a week. He learned to play exceptionally quickly after only six months of training, and made his debut performance in December 2003—at the age of three—at a Christmas concert. 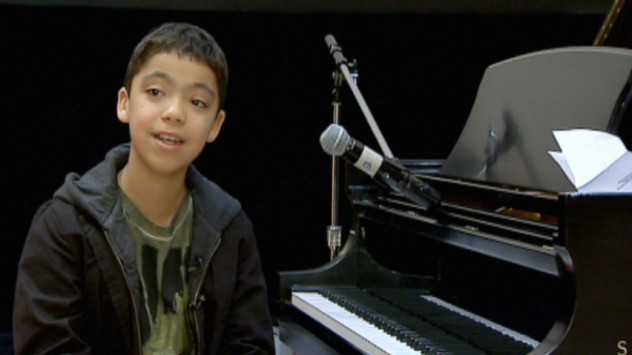 Ethan Bortnick is a musician, songwriter, and actor. When he was three years old, he began playing the keyboard and at age five, he began composing music. His debut performance was on The Tonight Show with Jay Leno in 2007, and he has had numerous performances thereafter. He is a proud Guiness World Record holder as the world’s youngest solo musician to headline his own tour. He is also the youngest headliner to ever play Las Vegas, which he did at the age of 10. 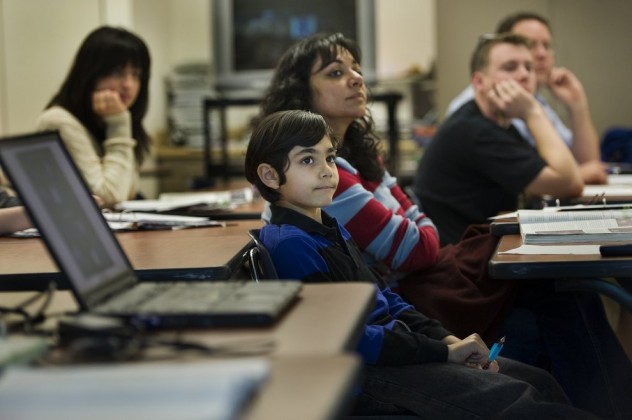 Tanishq Matthew Abraham is among the youngest members of Mensa, which he joined when he was four years old. He started to show his genius at four months, when he began browsing childrens books and correctly answering questions about them. Upon entering Mensa, he scored a high 99.9 percentile on the standardized IQ test of Mensa. At five years old, he finished the math courses  offered by Stanford University’s Education Program for Gifted Youth on five levels (kindergarden to 5th grade) in just six months.

At six years old, he is already taking high school and college courses. He has maintained a grade point average of 4.0 in all of his college courses and was one of the youngest to be inducted in the Phi Theta Kappa Honor Society. He also publishes essays on NASA’s Lunar Science website.

Merv Crux is a web/mobile developer and online entrepreneur. A longtime listverse reader, he is interested in the interesting things that interest him interestingly.