Everyone loves a hamburger or pizza every once in a while. However, enjoying fast food often involves shutting out the knowledge that the places we get it from are usually seven kinds of horrible. They can be owned by bigots, staffed by malicious teenagers (or complete maniacs), and cleaned up by almost no one. And sometimes, things get really weird. 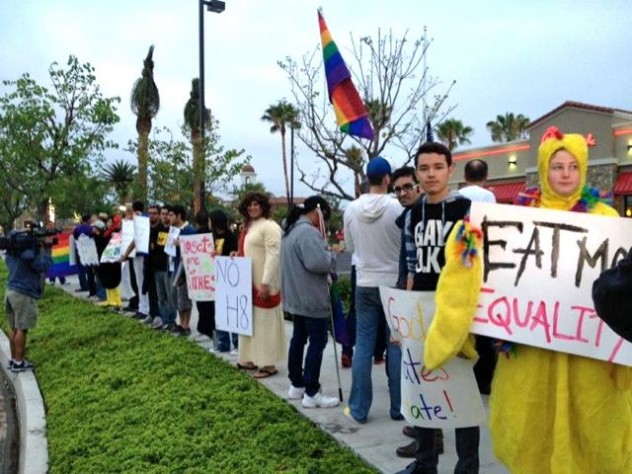 For most fast-food joints, a customer is a customer. As long as they’re not buck naked or drunk out of their minds, they are welcome to stuff their faces with greasy deliciousness. A fast-food restaurant is a neutral zone—political views or sexual orientation rarely play a part.

Unless you go to a Chick-Fil-A. These days, many view the mere act of eating there as a political statement.

In June 2012, it was revealed that the chicken sandwich chain had made significant contributions to organizations that opposed the LGBT (Lesbian, Gay, Bisexual, and Transgender) community. The CEO of Chick-Fil-A then made a number of statements that made it obvious that he (and, by extension, his company) was very much against same-sex marriages. This caused an immediate outrage and boycott from the LGBT folks. This, in turn, caused a backlash from conservatives, who went as far as inventing a Chick-Fil-A Appreciation Day to salute the restaurant’s political stance.

The company soon stated that they would leave political conversations to politicians and later ceased all donations to anti-LGBT organizations. Yet the scandal has made its mark. To this day, few pro-LGBT people frequent the restaurant if they have any other options. 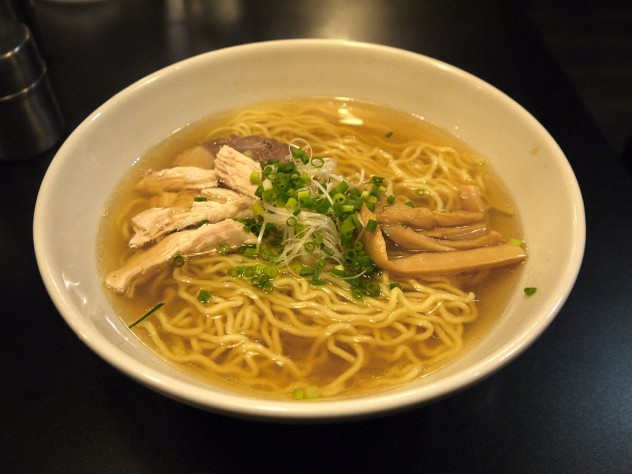 Most successful fast-food companies have a signature dish (such as McDonald’s Big Mac) or a secret sauce (such as, well, McDonald’s Secret Sauce) that is meant to set them apart from their competition. For Ajisen Ramen, a famous Chinese fast-food chain, that dish was their soup stock. Ajisen Ramen’s menu was based around noodle soup, and their secret was that the stock used for every soup came from “a broth of pork bones simmered to perfection.” That broth was their secret recipe, the entire selling point their empire rested on.

Imagine their embarrassment in 2011, when the media found that their precious soup base was made from concentrates and flavoring powders instead of actual pork bone stock. Their stock (market, not soup) plummeted and customers were revolted.

What’s worse, the company had always claimed that their soups were extremely nutritious, containing “four times the calcium content of milk and 10 times that of meat.” The test sample mentioned in the report was taken from the concentrate instead of actual soup.

Ajisen Ramen is still operational, but their reputation will probably never be the same. 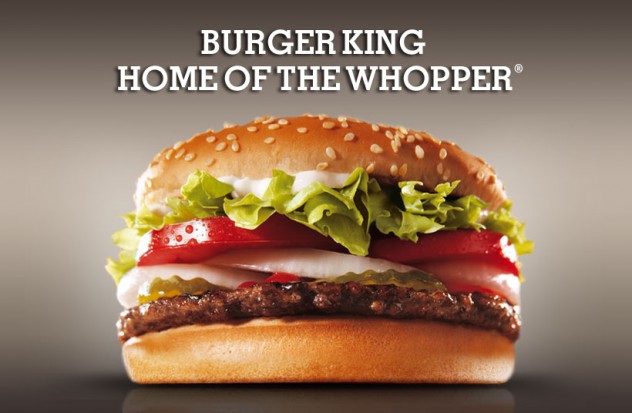 When we dine in a hamburger joint, our biggest fear is that a disgruntled employee spits in our burger. However, sometimes the foreign and unwanted substances in our meal don’t need help . . . because they’re already there.

When the 2013 horse meat scandal swept through Europe, US-based fast-food companies were left relatively unscathed, save for one or two. Findus (the food company whose beef lasagna served as Patient Zero for the scandal) took the biggest blows. However, Burger King was the company that suffered the biggest embarrassment. Burger King stores in outbreak areas were quickly and aggressively declared 100 percent horse-meat-free by the company. However, despite their claims, testing soon found horse DNA in Burger King hamburger patties that were supposed to be pure beef.

What saved Burger King was their quick reaction: they immediately severed all ties with the meat company that provided the “beef” patties. Then, they gave the public a heartfelt apology and continued business as usual. Although this got them out of trouble, some people feel it was not enough. The company gave very little information to the public, and apparently offered no compensation to the numerous people whose burgers they accidentally horsed up. 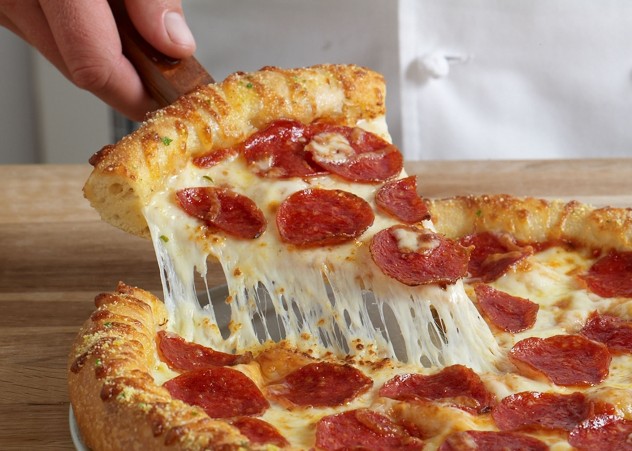 Sometimes, all it takes to send a company to crisis is hiring the wrong people. Domino’s Pizza learned this the hard way in 2009, when some of its employees shot a video in which one of them stuck raw ingredients in his nose, and then put them in the food they were preparing for a customer. They put the video on YouTube, where it became an instant Internet hit.

Domino’s quickly located, fired and sued the responsible parties. Other than that, the restaurant chain chose a very poor way to handle a social media crisis: they decided to shut up about the incident completely. The lack of positive media visibility (and the impact of the gross video) soon tore their carefully built brand image to pieces in a matter of days. Although the company took to Twitter and embraced social media soon afterwards, some say the damage still hasn’t quite healed. 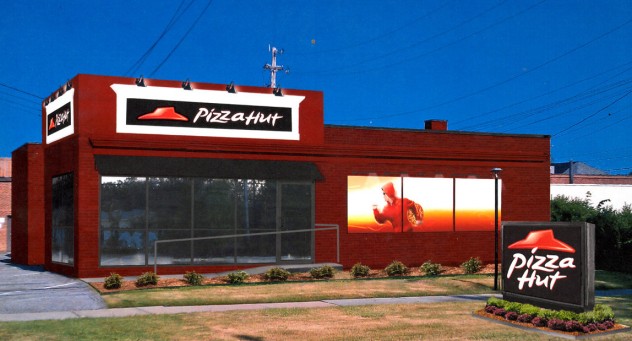 In 2011, a Pizza Hut delivery driver from Iowa briefly became the world’s least favorite person to handle food. When the customer he was delivering to didn’t have enough money for a tip, he decided to leave a little tip of his own and urinated on her front door.

Unfortunately for the driver (and Pizza Hut), the customer was less than pleased with the yellow pool by her front door and decided to go public. Her apartment manager provided a local news channel with surveillance footage of the incident, and it became a popular news story.

Luckily for Pizza Hut, the manager of the restaurant did all the right things. He was very cooperative from the start, actually visiting the customer and viewing the surveillance tapes. He then immediately fired the driver. Later, the driver himself (who was probably feeling very guilty and embarrassed at that point) came to apologize the customer and clean the mess he had made. 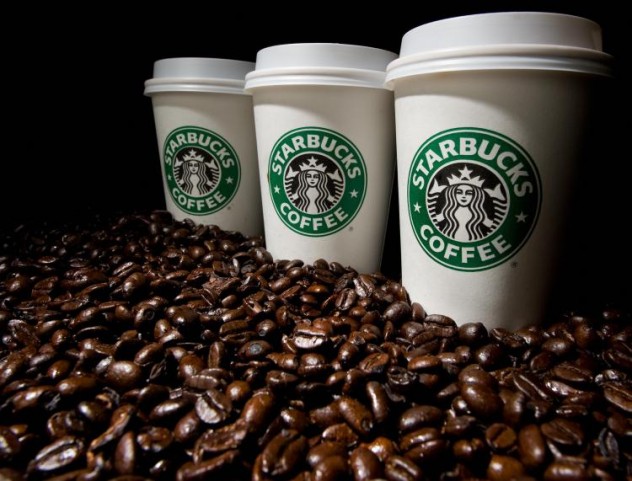 In Starbucks, everything starts with water. You can’t make coffee (or any other beverage) without it, so it’s extremely important it’s clean.

At least, that’s what you’d think. A Starbucks manager in the business district of Hong Kong had a very different attitude. The water he brewed his coffee with came from a tap in a nearby bathroom.

Although the tap itself had been kept relatively clean, the fact that it had been in a dirty restroom immediately created a scandal. The entire Starbucks franchise in Hong Kong is still in turmoil. Even in many other parts of the world, Starbucks-related Google searches are beginning to turn up unsavory suggestions such as ”Starbucks Toilet Coffee Lawsuit.” 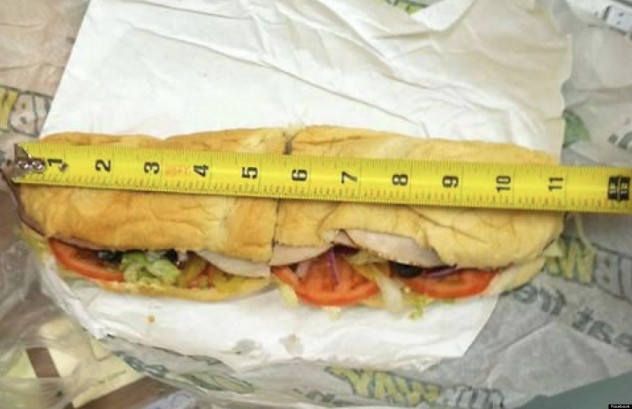 Fast food may be unhealthy. It may sometimes be prepared in unsanitary conditions. But there is one golden rule that must never be broken: there needs to be lots of it. After all, this is the industry that introduced the concept of “super-sizing” meals. At the very least, people expect their food to be as big as the restaurant advertises. A quarter-pounder with a patty that weighs any less would be a tragedy.

Still, some companies see things differently. When an Australian Subway customer decided to measure his “foot-long” sandwich, he found it was quite a lot shorter than the advertised length of one foot (30 cm). Subway Australia tried to explain this as an individual manufacturing error, before finally stating that the “Footlong” is just a name and not a measurement. This was interesting, because the company had always specifically stated the exact opposite.

Meanwhile, an American newspaper found that many stateside Subways were also quietly shrinking their subs. It wasn’t just about the length, either: they were reducing the size of their cold cuts by up to 25 percent, too.

Subway responded to the international criticism by sticking to their guns and claiming that the “Footlong” really is just a descriptive name. Then, they just stopped all communication and started hoping for the crisis to go away. How well this tactic serves them in the long run remains to be seen. 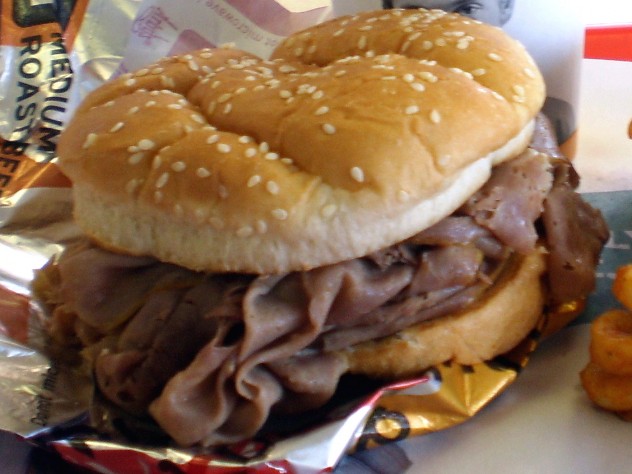 In 2012, an unfortunate Michigan teenager got a taste experience he’s not going to forget in a hurry. He was enjoying a delicious roast beef sandwich at a local Arby’s when he bit into something strange and rubbery. As the boy removed the foreign object from his mouth, he found to his horror it was human flesh. A restaurant worker had accidentally sliced off part of his finger and left his station without telling anyone. The human meat had then somehow ended up in a sandwich that was served to a customer.

Although Arby’s was quick to apologize what it accurately called “an unfortunate incident,” the restaurant’s reputation took a blow. 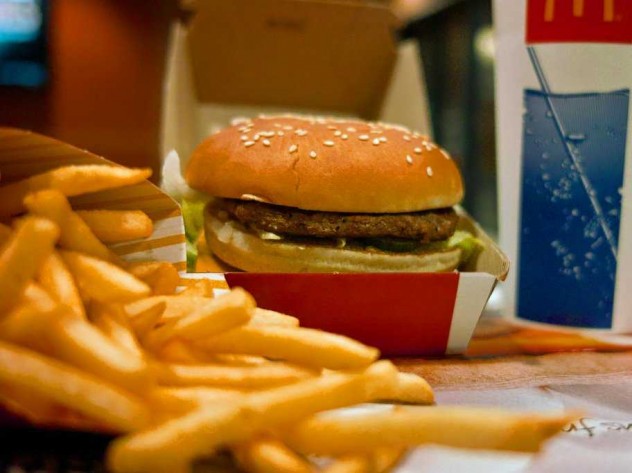 Children are the future, and the future is looking larger than ever. Childhood obesity in first-world countries is higher than it’s ever been. In the United States alone, a third of the children are obese and the situation (along with the health issues that come with it) is not getting any better.

All fast-food companies are happy to serve children, but McDonald’s in particular is a master of targeting children in its advertising. Their Happy Meal (a simple hamburger meal with a toy included) is possibly the best-known kid’s meal there is. McDonald’s is estimated to give away over 15 billion toys per year as part of their cross-promotions with popular toy lines, thus giving the children an early taste of the fast-food nation they will grow up into.

The strange thing is that McDonald’s refuses to admit they’re doing it—seemingly even to their own shareholders. Their shareholders have asked that the company take responsibility of its (presumably not insignificant) part in America’s childhood obesity problem. Yet the McDonald’s board has dismissed the issue, because associating the company with childhood obesity issues would be “unnecessary.”

To be fair, McDonald’s has made some changes to their Happy Meals to make them healthier. They now come with complimentary apple slices and a milk drink instead of a soda. 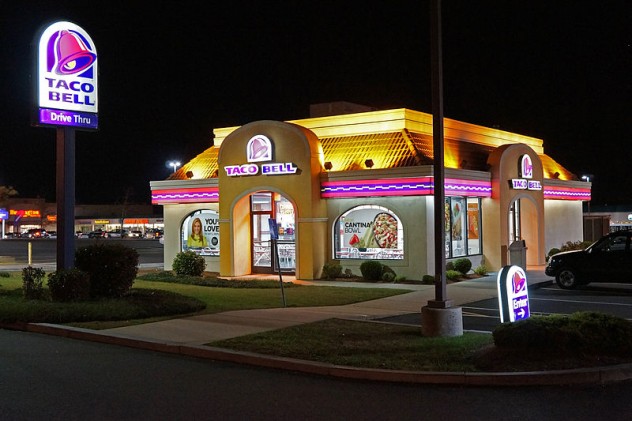 Taco Bell’s history is spotted with embarrassing events that range from slightly awkward to truly terrifying. Their taco shells have been recalled because they were made with genetically modified corn. Their meat has been revealed to be just 36 percent actual beef (the rest is tasteless fiber filler and various seasonings). The company has been linked to multiple food-borne disease outbreaks, including an E. coli outbreak that killed three people and gave 200 more customers the stomach bug of a lifetime.

With the advent of social media, it looks like the company (together with many of its competitors) is heading for even more hot water. In June 2013, a picture of a Taco Bell employee licking a stack of taco shells was posted on the company’s own Facebook page, to the disgust of loyal Taco Bell fans everywhere.