It is pretty difficult to pull off a crime and get away cleanly. Some people throughout history have been able to do it, and their cold cases remain open to this day. However, if you’re an aspiring master criminal, it’s probably a good idea to go to extreme lengths to cover your tracks and give the police zero reason to find you or even suspect you. Apparently, these people didn’t get that memo. 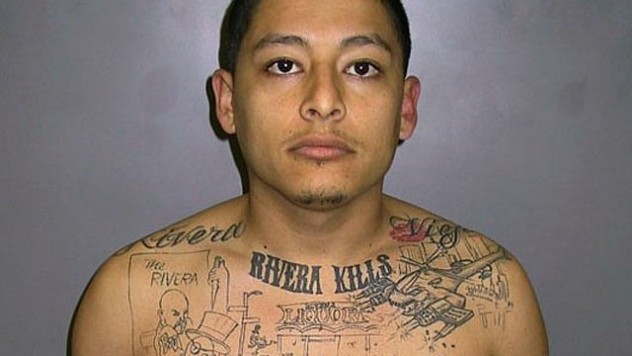 When a perpetrator actually gets away with a crime, he must have an overwhelming sense of relief and the urge for a bit of celebration. After all, he’s just pulled off an illegal act and left no evidence behind that could tie him to the act. Imagine the relief he must feel upon getting away with murder. And now imagine how dumb he’d need to be, after having gotten away clean with a murder, to have the crime scene permanently tattooed to his chest.

That’s what happened with Anthony Garcia, a Los Angeles gang member who committed a murder during a liquor store robbery and got away with it for four years, until he was picked up for driving on a suspended license and the police noticed his unique tattoos when taking his mugshot. It did not take them long to connect the dots, considering the crime scene was recreated in pretty exhausting detail. 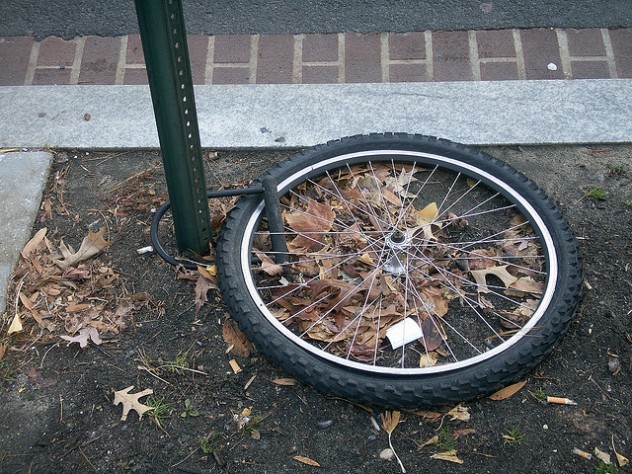 As far as crime goes, being a bicycle thief doesn’t quite rank alongside murder, rape, or assault, but it’s certainly not a victimless crime, and it can be a pretty lucrative career when you steal enough bikes. Marque Moore, a 57-year-old man from San Francisco, had decided it was the career path for him, and when police arrested him they found 10 bikes and a number of bike wheels, seats, and frames.

So how did they track this master thief down? It was pretty easy. He tried to sell one of the stolen bikes back to the victim. The victim found his stolen bike in an online ad and arranged to purchase it, while alerting police to what was really going on. Moore was charged with possession of stolen property, probation violation, and felony possession of a firearm. Maybe next time he’ll realize what the rest of us have known for years—avoiding Craigslist is always a good idea. 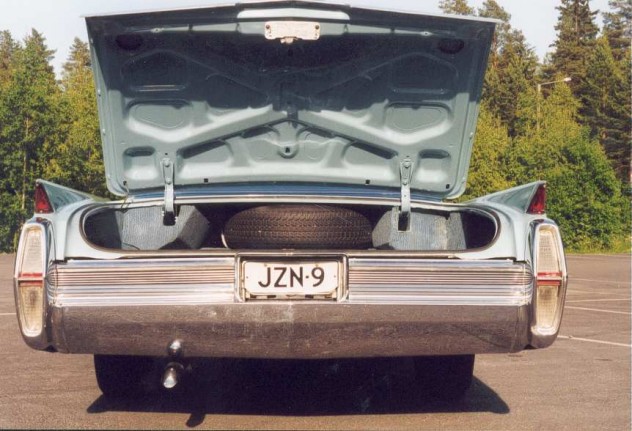 It must be quite a shock, when you’re at work doing business as usual and generally keeping to yourself, to discover that someone in the parking lot is attempting to steal the tires off of your car. But it would be even more shocking if, when you confront them, things go from bad to worse when they assault you and stuff you in the trunk.

In this situation, which actually happened in Louisville, Kentucky, Brittany Elder, Trent Blye, and Joseph Davis upgraded from simple theft to the full-on kidnapping of a gas station attendant. They then jumped into the attendant’s car with him in the trunk and drove off. As luck would have it, however, the attendant’s license plates had expired, and the car was pulled over by the police. Hearing the police outside, the attendant started shouting and banging on the inside of the trunk, and the cops quickly realized there was more going on than a simple case of lazy registration. 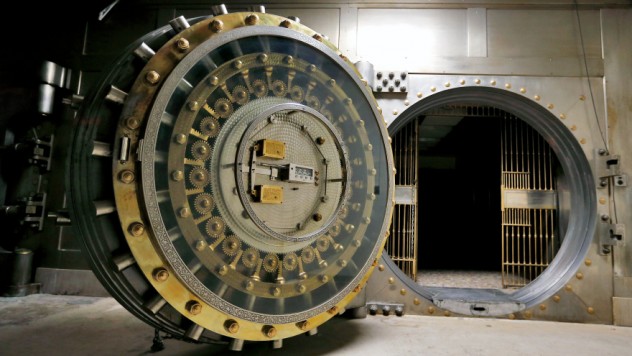 You’d be forgiven if you thought that, by now, most people had figured out that crime and the internet are not good bedfellows. Fortunately for our entertainment, this is not the case. Usually it’s a social networking site like Facebook that alerts the authorities to something illegal, but in the case of Hannah Sabata, she must have thought the cops needed some help. She decided to make a video boasting about her crime and post it on YouTube for all the world to see.

This wasn’t just some dumb 19-year-old girl bragging about vandalism or anything like that, either. No, this was some dumb 19-year-old girl bragging about robbing a freaking bank and stealing a car. She was only too happy to go online and let everyone know how awesome she was at stealing things. What she is not awesome at, however, is covering up her crimes. 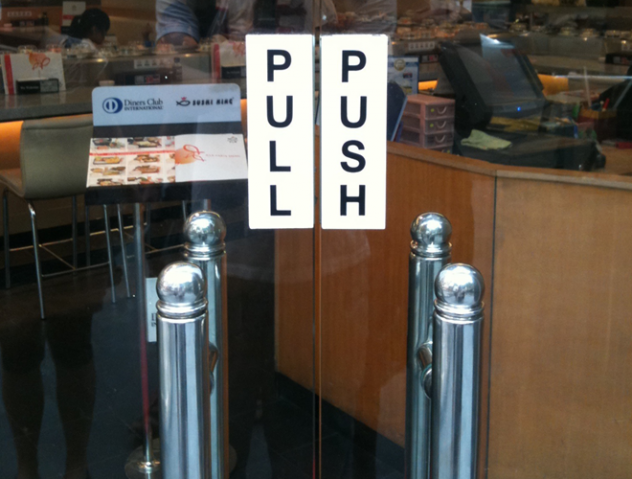 There’s a scene in the movie Snatch in which a pair of criminals attempt an armed robbery and are then unable to escape from the premises when they are unable to figure out if they should push or pull the door to open it. It’s a comical scene, and one that no viewer would ever believe could actually happen. After all, who could possibly be that stupid?

Apparently the answer to that question is “James Allan,” a 28-year-old man who attempted to rob a convenience store only to be foiled by, yes, pushing on the door rather than pulling. Not only that, but he was using a toy gun, and actually removed his mask in full view of the security camera. The hits just kept on coming for Allan, as well, as he was a regular at the store, and had actually robbed it only 10 days earlier. It’s pretty fair to say that no one will ever accuse James Allan of being a master thief. 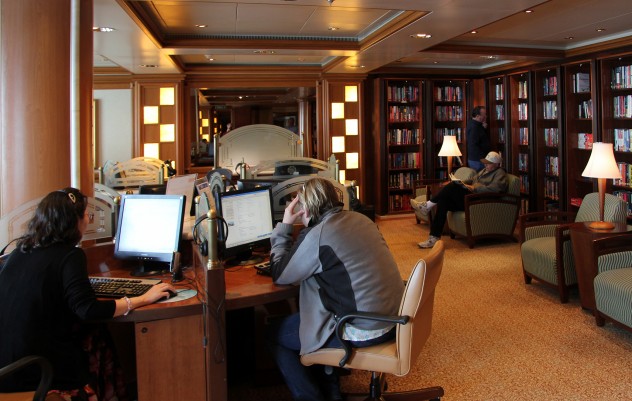 Facebook is usually not terrible to use. However, it can also be dangerous since it has personal information and photos available for anyone to see. This is especially true if you go to an Internet café and fail to log off. What makes a situation like that even worse is when you then proceed to rob the Internet café at gunpoint.

That’s exactly what happened in Calima, Colombia, when a pair of men stopped into the Internet café and sat down to use the computers. After surfing the web for a while, the duo produced handguns and robbed the place before escaping on a motorcycle. It was a clean getaway, and would have been a pretty solid crime if not for the fact that one of the men had failed to log out of his Facebook account, enabling the police to track him down since his home address was on display in his profile. 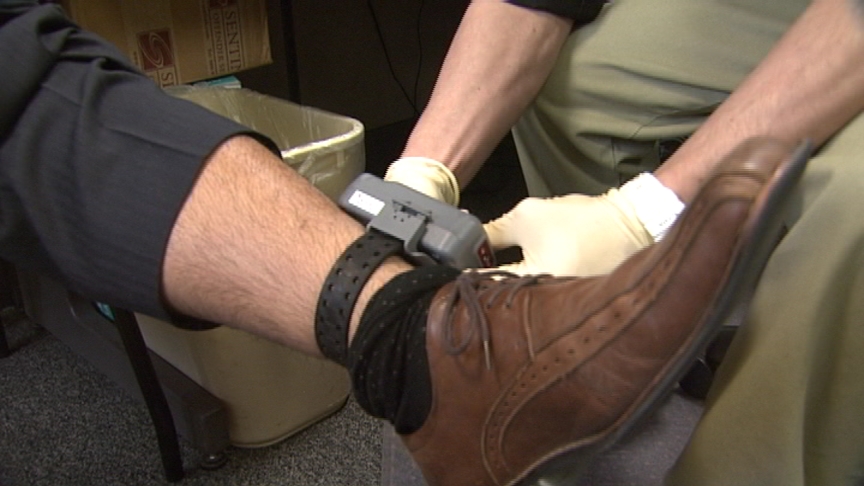 After someone has committed a crime and is released on parole or put on probation, they will often be given an electronic tag, generally an ankle bracelet, that tracks their movements so that the police can keep an eye on them and make sure they are behaving. Richard Almaraoui of Norfolk, England, was one such criminal.

But did that deter him from continuing to commit crime? Of course not. Instead of going about his business and enjoying not being locked in a jail cell, Almaraoui decided it would be a much better idea to break into a student’s apartment in order to steal his laptop. It did not take long for the cops to track down the perpetrator, considering Almaraoui was a well-known repeat offender and, oh yeah, that whole movement-tracking ankle bracelet. 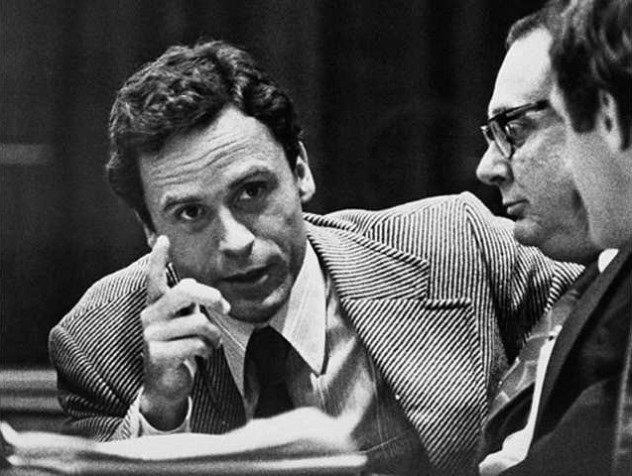 One of the most notorious murderers in history, Ted Bundy was known as “Lady Killer” because he would kidnap, rape, and violently assault and murder pretty young women. He was also one of the most deranged killers you could hope to come across, considering he was also a necrophile (yes, that means exactly what it sounds like). Let’s just say he liked to revisit his deceased victims from time to time.

It was in August of 1975 that Bundy was finally caught in Utah by Highway Patrol Sergeant Bob Hayward. And just how did Hayward manage to track down Bundy? It wasn’t difficult. He spotted what he considered to be a suspicious-looking vehicle driving through his neighborhood at 2:30 AM, and when he attempted to pull over the VW Beetle, Bundy took off in an effort to evade him. When Hayward finally caught up to Bundy, a look in the backseat revealed apparent burglary tools in plain sight. 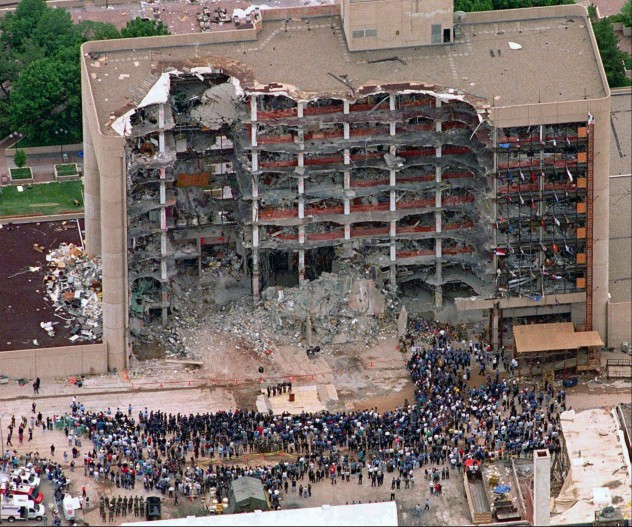 In 1995, America saw an unprecedented act of domestic terrorism when the Federal Building in Oklahoma City was blown up via explosives planted in a truck. The attack killed 168 people and injured more than 800, and it was the most deadly terrorist attack to take place on American soil until 9/11. Through good investigative work, authorities were able to learn that Timothy McVeigh had been the one to rent the truck used in the explosion. But there was still the matter of finding and arresting him.

As it turns out, it was a routine traffic stop that did in McVeigh. Oklahoma State Trooper Charlie Hanger was on his way to the site of the bombing when he got a call to abort his trip to the city and stay in his area to patrol the highway. It was through this bit of fateful intervention that he happened to be in the right place at the right time. When he saw McVeigh’s car driving without a registration tag, he pulled the car over in order to issue a citation. It wasn’t until after he had already told McVeigh what he’d pulled him over for that he noticed a bulge under McVeigh’s jacket, and moments later, he had a career-making arrest. The lesson, as always, is that if you’re going to commit a crime, make sure the getaway vehicle has the appropriate tags.

David Berkowitz is one of the most infamous serial killers of all time, though he is more commonly referred to as the Son of Sam. In the 1970’s, the Son of Sam terrorized the people of New York City, murdering six people and prompting a police operation known as Operation Omega, comprised of 200 detectives trying to stop him before he could kill again.

So how did they finally catch the infamous murderer? A parking ticket. Berkowitz had parked his car in front of a fire hydrant before heading off to get his murder on, and a woman witnessed him tearing up the parking ticket and later reported it to the police. Just think about the fact that the Son of Sam may very well never have been caught were it not for his easily avoidable mistake of parking in front of a fire hydrant. Of course, given that Berkowitz claimed he was taking orders from his dog it makes sense. Dogs just can’t resist fire hydrants.