If you’re here for any reason, it’s to learn about all the things they should have taught you in school. If you missed these stories in history class, we’d like to fix that, because we would be living in a completely different world without these 10 battles. 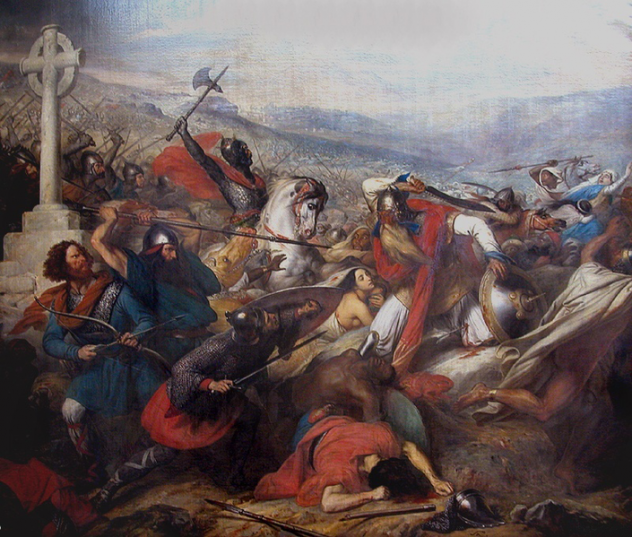 In the sixth century, the Muslim armies were on a roll, toppling local superpowers and claiming huge swaths of land. In the early sixth century, Berbers from Libya sailed up into Spain and started claiming land for the Ummayad Dynasty. The armies didn’t stop, taking most of southern Spain and then moving further and further up into France. This was the most serious attempt by the Muslims to take Western Europe, and considering Western Europe was in a thing we like to call the Dark Ages, they would have succeeded.

That is, if it wasn’t for Charles Martel. Martel led his armies to meet the Muslims a few times and didn’t get off to a very good start, suffering several defeats. However, the Muslims got lazy, abandoned their posts, and started looting and pillaging local villages. Martel staged a last attempt at Tours and turned the Muslims back into southern Spain. Had he been defeated, there was no other army to check the Ummayads as they entered into Western Europe. 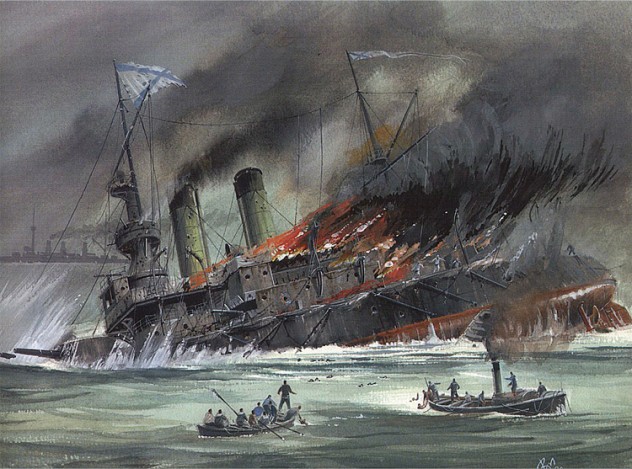 Believe it or not, Japan and Russia fought a crazy war before World War I over power in the region. The Russo-Japanese war would eventually end in a Japanese victory and turn them into a key power player that would come into play during World War II. Way back before all that, however, it was the Battle of Tsushima that decided who would win the war. The Russians wanted control of Manchuria, and so did the Japanese. The two armies met at Tsushima. The sea battle was the first time electronic communication was used in battle and resulted in an almost complete destruction of the Russian Navy as well as Japanese control over Manchuria. 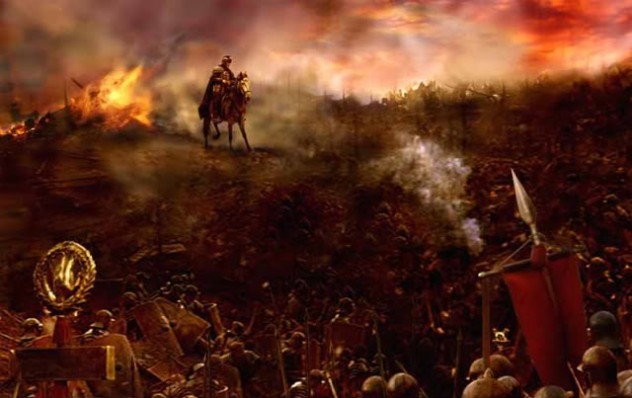 The Punic Wars were a series of wars between the world’s greatest superpowers of the era, Rome and Carthage. It would be like if China and the US went three rounds in the nuclear octagon. There were three wars, and Rome won each war (but only barely). The Battle of Metaurus was the “little” battle of the Second Punic Wars. Hannibal’s brother, Hasdrubal, faced off against the Roman consul, Nero. Hasdrubal was bringing reinforcements so large that, had he met up with Hannibal, Rome would certainly have fallen. But Hasdrubal lost the battle, and Nero famously had him beheaded and his head thrown into Hannibal’s camp. The Romans would later defeat Hannibal and today we care about the Romans, not the Carthaginians. 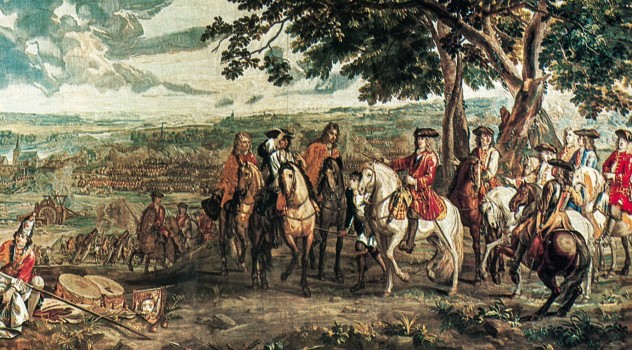 Louis XIV wanted something, and he wanted it bad—he wanted regional peace. The problem was that in order to achieve peace, he needed to knock out the Hapsburg capital. So he arranged a massive army and moved in on the superpower. The Austrians, worried of losing, allied themselves with England, Rome, and Prussia into one massive “Great Alliance.” The armies met at the town of Blenheim, where the English began a siege. The French were able to hold off many repeated attempts to enter the city, the English finally broke through. The French suffered huge losses and their “invincible” reputation was destroyed. Furthermore, they were never able to conquer all of Europe. 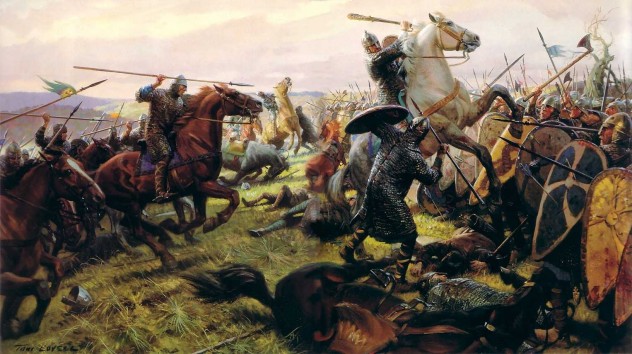 For a long time in the eighth and ninth centuries, England was playing the isolationist. Stuck on their island with no other major territories, they sat back and watched as the rest of Europe scratched itself to pieces—until the Normans decided they didn’t like England hiding in the corner like that. They pushed to invade England with a large army, and at the battle of Hastings, they succeeded. The victory placed a foreign ruler on the English throne for the first time ever, opening England to influence from many other countries. For example, the win would integrate many French words into English, dramatically changing the language. It was the last time an army would successfully invade England. 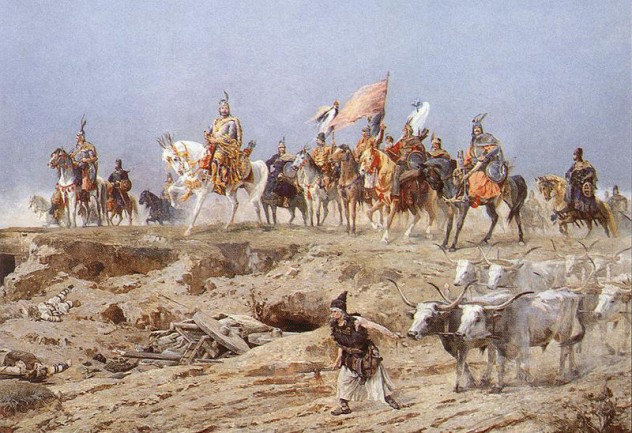 In the eighth century, the Hungarian Empire was on the rise and wanted more and more land. After establishing themselves in the east, they made a move for Western Europe. The only people that stood by them were the newly formed German nation, which was fighting as one army for the first time. At the Battle of Lechfeld, the Germans fought off the invasion and successfully defeated the Hungarian invaders, keeping them from moving into Western Europe and effectively destroying any chance that the Hungarian Empire had of becoming a regional power player. It was also the first time the knights of a cavalry would win an important battle, setting the precedent for the rest of Western Europe to use cavalry instead of archers. 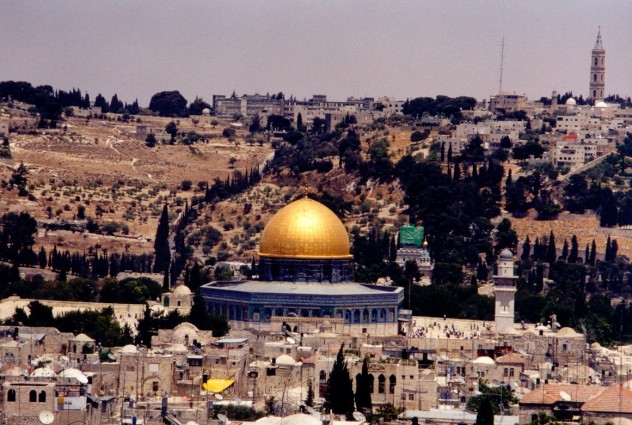 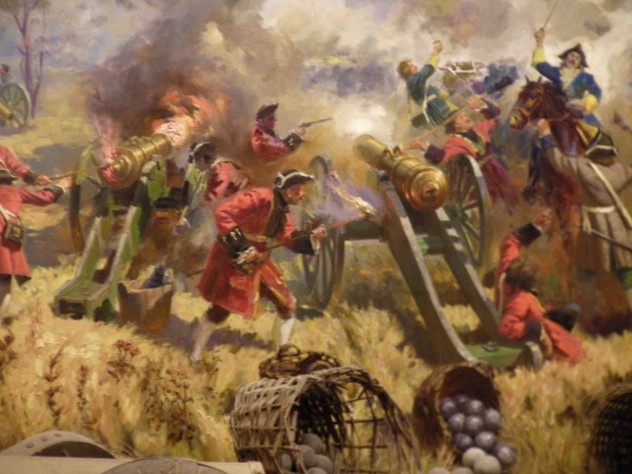 In the 16th century, Sweden and Russia were fighting over who would become the next great regional power player. At the time, it was Sweden, which controlled most of northern Europe and was seeking to expand into Russia. Unfortunately, these people didn’t have the benefit of hindsight and had no idea that you never invade Russia in the winter.

The Swedes swept mightily into Russia but it didn’t take long for the Russians to get serious and bring their A-game to Poltova (also called “Pultowa”). The battle was quite bloody as both sides suffered massive losses. However, after the dust settled, the Russians were the clear victors and the Swedes were on the retreat. The loss actually led to the Swedes losing their seat of power and Russia taking it over.

After the French Revolution, there were a number of revolutionary battles over French territory. Prussia brazenly attempted to conquer a weakened France, but they were met by the ragtag French forces at Valmy. Despite just coming out of a revolution with an unstable government structure and being outnumbered and outgunned, they defeated their opponents and forced the Prussians into a retreat. Because the country had just bounced back from a revolution, the army was made up of volunteers. Many see it as the first victory by an army inspired by liberty. The victory made the world take this new France seriously. 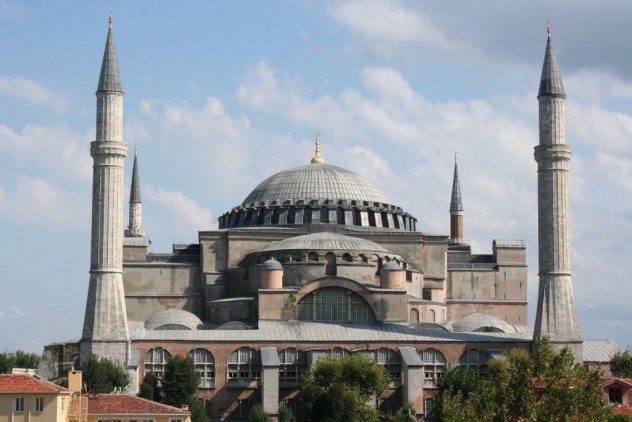 Remember how we said that the Muslim armies were steamrolling the Middle East, taking land and overturning superpowers? Well, none of that would have been possible had they lost at Yarmuk. Yarmuk is a small town outside the Sea of Galilee between Syria and Palestine. At the time, the Arabs controlled the East, while the Byzantine Emperor had control over the Levant including Palestine, Syria, Lebanon, and Jordan.

Outnumbered 10:1, but with the tactical genius of the Muslim leader Khalid bin Waleed, they retreated to the fields outside the city and waited for the Byzantines to approach them. Although they were calling the massive Byzantine army out into the open, Waleed was able to outsmart the Byzantines and destroy his opponents. The attack left the entire area, including the emperor’s stronghold in Antioch, open to Arab attack. In the ensuing months, the Arabs took all of the Middle East and crippled the Byzantine Empire.