Let’s face it—in the world of mythological creatures, anything can happen. We’ve gone from vampires who eat their funeral shrouds to green hags who like to drown the young and old. And sometimes, we get offshoots. Well, not offshoots per se, but strange and peculiar versions of creatures and beings we know and love. Prepare to wonder why the heck we didn’t know about these versions any sooner. Quite frankly, some of these guys are a bit freaky. 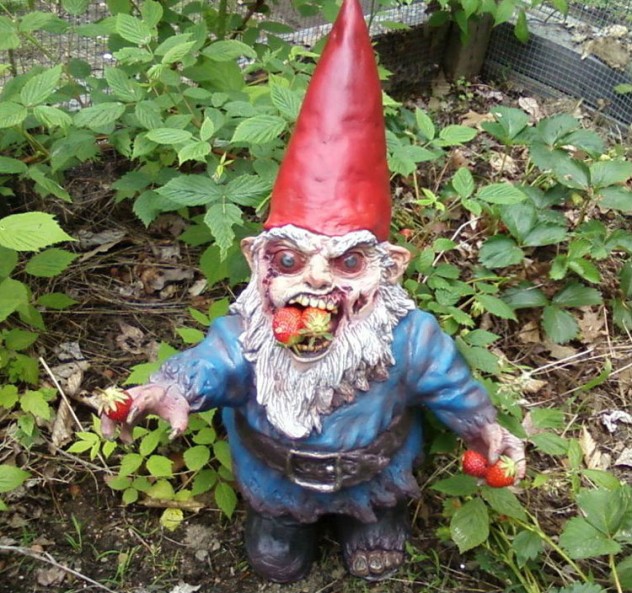 Quick—what do you know about gnomes (aside from being tiny men in colorful pointed hats found in the gardens of retirement communities)? Actually, that’s all there is to them nowadays—short guardians of the garden. Their Swiss (or French) cousins, however, are much more interesting.

Found in The Fantasy Encyclopedia by Judy Allen, the Barbegazi is a short gnome of winter, who only comes out of his mountain home when snow begins to fall. The Barbegazi has many unique features, including an icy-white beard and enormous feet. Why the enormous feet? Well, they act like snowboards—Barbegazi like to slide down avalanches on their feet as a pastime. These much more interesting gnomes aren’t all fun and games: if they find someone trapped in the snow, they’ll make loud whistling noises to alert other people to the victim’s location, or try to dig them out if no one is around. Take that, garden-variety gnomes! 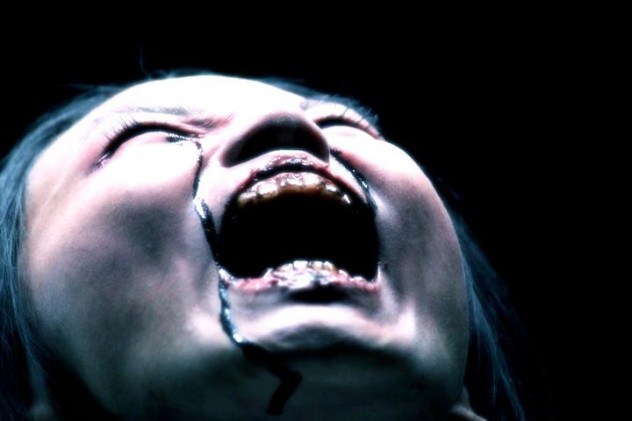 I’ve made it pretty clear on some of my previous lists that there are still pretty awesome vampires out there—from Germany’s resident Nachzehrer who sucks the life out of his family by eating his funeral shroud to the witch/vampire of India that sucks the blood from toes. Here, we have a gift from China, the Jiang-shi. The Jiang-shi is the “hopping vampire,” a being of evil created either when a corpse is tainted by dark magic or the deceased was wronged in some way during his life. The Jiang-shi seeks to suck the qi, or life energy, from people and can be deterred by literally spilling rice. The Jiang-shi must stop following you and count the rice—every grain—before continuing. Who knew hopping corpses were so meticulous? 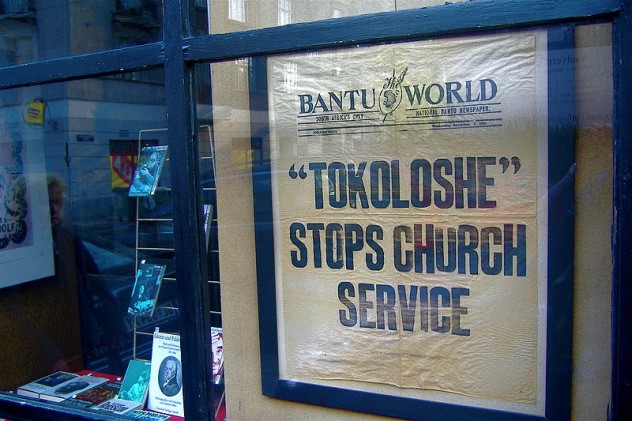 In European mythology we typically have creatures like goblins and imps that are mischief-makers, but Europe isn’t alone in this, of course. The Tokoloshe is a creature from Zulu mythology, small and mischievous, created by a witch doctor to harm innocent families. The Tokoloshe’s activites range from pranks and mischief to rape and eating toes, and there are still cases of people attacking innocents believing they are manifestations of the Tokoloshe. 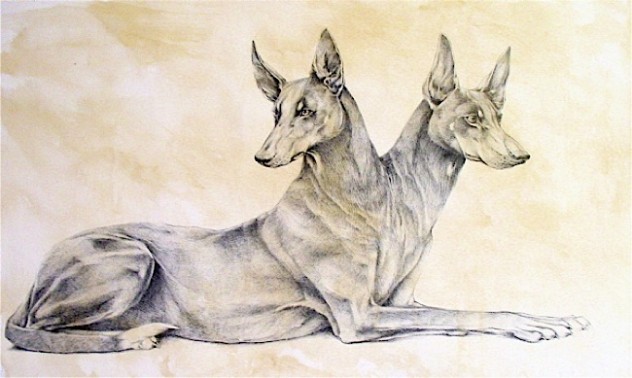 In classical mythology, the great hero Heracles (or Hercules to the Romans) was assigned Twelve Labors to complete without fail. His final Labor, and possibly the scariest, was to capture the dog who guarded of the gate of the underworld, Cerberus. Heracles succeeded, and Cerberus was eventually returned to Hades. So what does Cerberus have to do with anything? Nothing—it’s his brother we’re interested in. Yes, the big, scary, three-headed hound had a little brother. Orthrus was, like his brother, the son of the “father of monsters,” Typhon. Also, like his brother, he fell victim to Heracles. You see, Orthrus was the guard dog of the cattle of the giant Geryon. So when Heracles came to the Tenth Labor, which was to get these cattle, he killed Orthrus to get to them. Oh those poor demonic dogs . . . 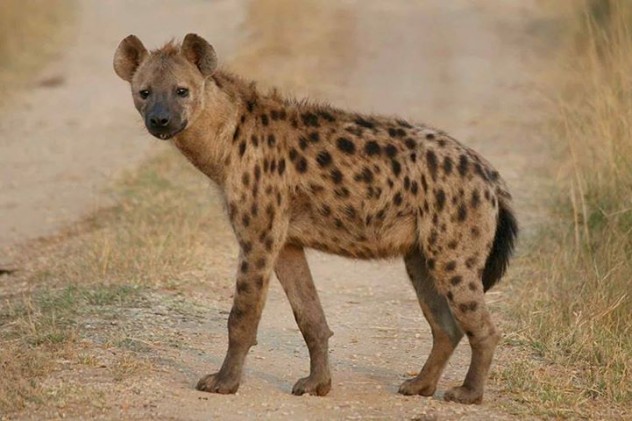 “Were” is an archaic Germanic term for the word “adult male.” Many different cultures have the concept of a were-creature—southeast Asia has the were-tiger, the Aztecs had the were-jaguar, and peoples of the Sahara believed in a being known as the butungin, a Kanuri word meaning “I change into a hyena.” It was believed that Ethiopian Jews were were-hyenas that dug up the bodies of Christians as meals. The creature can also be found in medieval bestiaries, along with numerous other bizarre beasties. 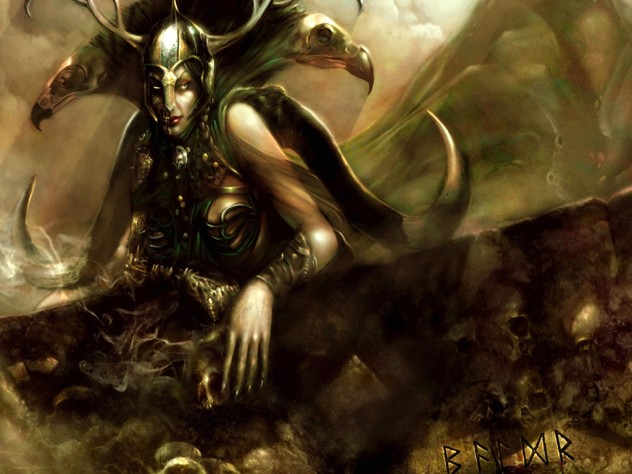 Plenty of mythologies have guardians and rulers of the realms of the dead and underworld: the Greek Hades is countered by the Roman Pluto and the Egyptian Anubis. Norse mythology, of course, has its own guardian at the gate. Her name is Hel—yes, Hel—and she presides over the realm of the dead also known as Hel, but to avoid confusion some scholars prefer the name “Helheim.” She guards the realm of the dead with her forever blood-soaked dog Garmr and makes sure that the souls of the dishonored and those undeserving of Valhalla stay there. 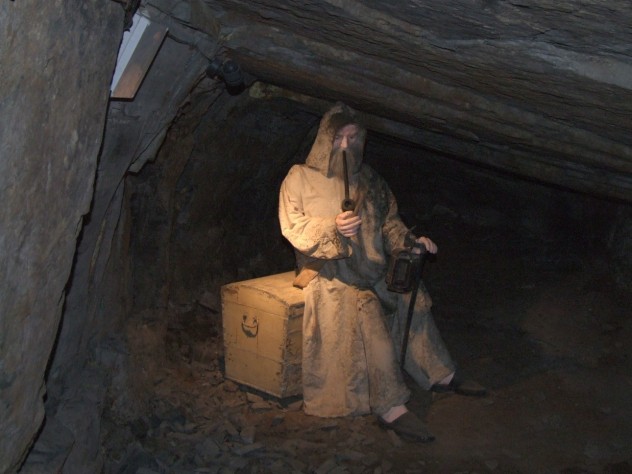 The Karzelek is the dwarf’s lesser-known Polish cousin. The Karzelek is the guardian of valuable ores, gems, and the veins of precious materials in the mountain mines he lives in. This friendly little fellow will lead miners away from danger and may help them find veins of value within the mines themselves. They aren’t completely friendly, though—if you disrespect one in some way (swearing, hurling stones), it may lead you to your doom by throwing you into dark chasms or causing collapses in the mines. Funnily enough, many European countries have equivalents to dwarfs—the Germans have a creature known as the kobold, and if you live in Cornwall you may know it as the knocker. Strange how mythology changes throughout the ages and across seas and borders, huh? 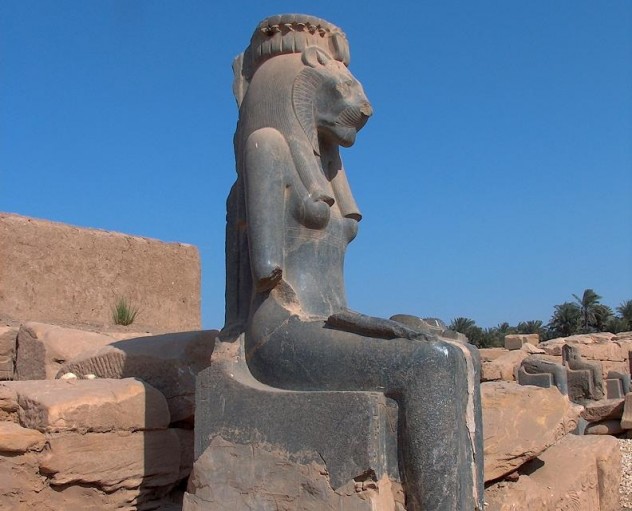 Gods and goddesses of war are prevalent throughout mythology, from Ares to Thor to the winner of this spot on the list, Sekhmet. Although her job was guarding the disc of the sun, she was considered a symbol of war and battle, and she was feared and respected during Ancient Egyptian times. One legend tells of how, after a mighty battle, Sekhmet’s bloodlust was not satisfied and she began to kill and attack throughout the land. To appease her, the gods sent her a potion that resembled blood that would pacify her, and only then was Sekhmet’s rampage stopped. 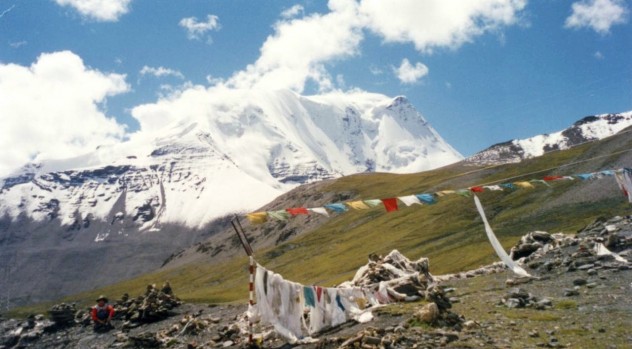 The Tibetan version of the zombie, the Ro-Langs can be either good or evil, but it’s the evil ones you obviously need to look out for. The Ro-Langs that are evil are independent of any dark magic or evil sorcerer—their goal is to turn other people into Ro-Langs. If you are touched by a Ro-Lang, you will become one of them, a horrible being who cannot bend over or speak—your tongue’s movement is the only means of communication. Beats any brain-eater I know. 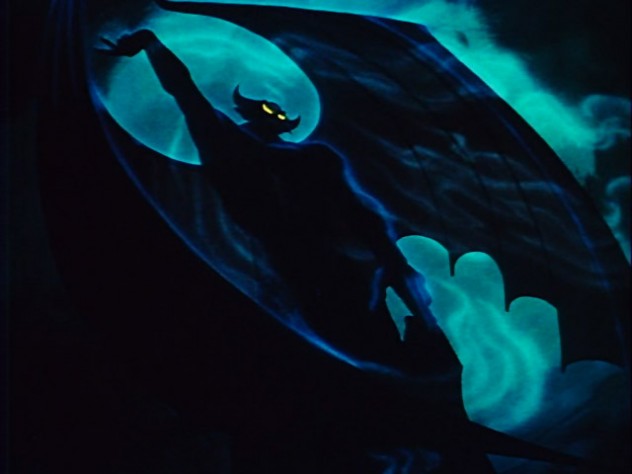 All mythologies have some kind of god who receives a negative connotation these days. The Greeks had Hades (who wasn’t necessarily evil, but he did do some questionable things) and the Egyptians had Set, but you probably haven’t heard of the Slav’s god of evil. What is probably the pre-Christian Slavic version of the Devil or demons, Czernobog—or Chernobog—was considered the god of evil and the dead, a sadistic soul who enjoyed the pain of others. Although we actually know little about him, his existence was popularized by the novel American Gods and he even appears in Disney’s Fantasia. If you’ve seen that film, you probably know what he looks like—the enormous devil dude who summons the dark spirits? Yup, that’s him. Enjoy your nightmares. His name, by the way, means “the black god.”

Vlad Vekshtein is an eccentric writer, sci-fi geek and mythology buff. He’s trying to set up a blog with all his brains in it and hopes he doesn’t anger any creatures that may turn out not to be mythological. He’s always on the lookout for new list ideas, so sound off in the comments!