Alfred Nobel patented his newfangled invention—dynamite—in 1867. Ever since, the explosive stuff’s been used to blow up everything from fish to buildings and from mountains to men. While dynamite is pretty tightly regulated these days, that wasn’t always the case. 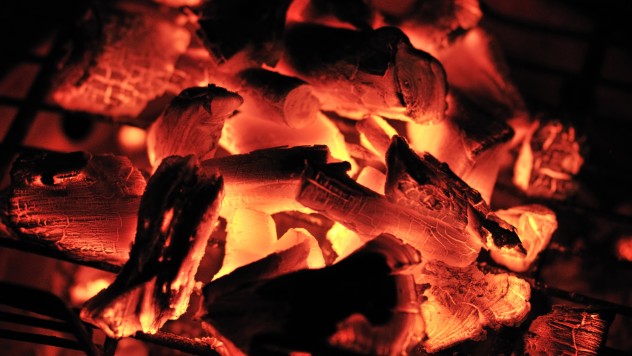 This one would be a candidate for the Darwin Awards, except that Mr. Forsythe—a coal miner—managed to kill his family, not himself. In November 1882, Forsythe purchased several sticks of dynamite to go blast fishing. Low temperatures caused the dynamite to freeze, so Forsythe, reportedly ignorant of the lethal potential, decided to put the explosives next to the lit kitchen stove to thaw and then left for work. A little while later, he was informed of an explosion at his home and returned to find his wife and children grievously injured. The exploding dynamite turned the iron stove into a shrapnel storm and destroyed the back of the house. His eight-year-old son took the brunt—the blast severed his leg at the knee and virtually shredded his torso, exposing his intestines. His wife’s body was riddled with more than 30 shrapnel wounds, and his other two children were mortally injured. 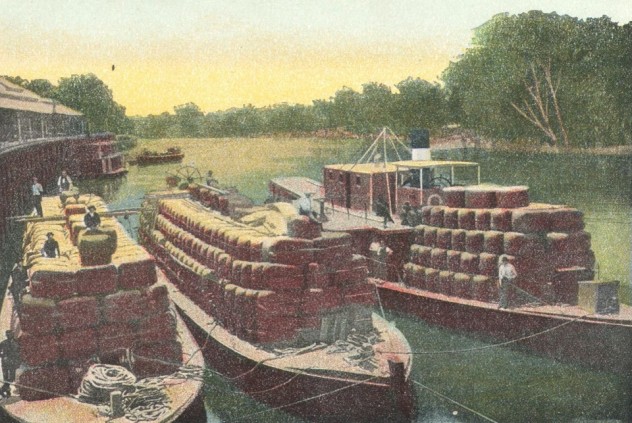 In March 1913, a horrific maritime disaster occurred in the harbor when 340 tons of dynamite being transferred from a barge to the British steamer Alum Chine suddenly exploded without warning, killing 50 transport company workers and injuring 75 other people. According to accounts, the shock of the first blast was felt as far away as the Philadelphia Naval Yard and in cities in three other states. A second explosion destroyed two other ships. A hail of burning debris, including pieces of steel and unexploded dynamite, rained down in a 400-meter (1,300 ft) radius. The foreman in charge of the loading gang, Bomhart, was later accused of negligently causing the explosion. He was arrested but it’s unclear what his ultimate fate was. 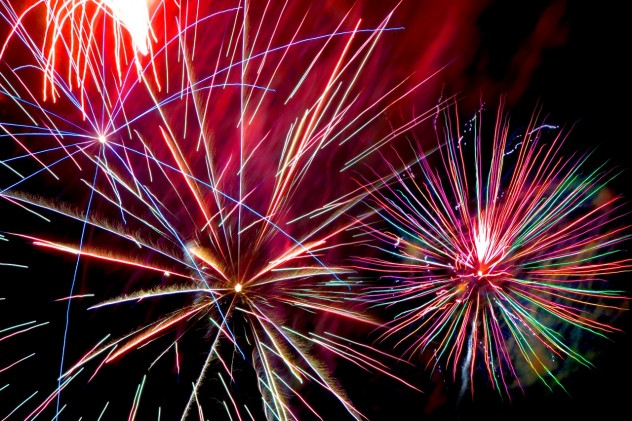 On January 1, 1953, while fireworks lit up the city and the streets were crowded with people celebrating the New Year, a boy reportedly threw a lit firecracker into a government warehouse filled with blasting powder and about 10 tons of dynamite. The resulting explosion nearly leveled a city block and wiped out part of the waterfront. Three fire stations in the immediate area were destroyed and many of the dead were volunteer firefighters. As thousands of bystanders gathered at the scene to gawk at the blaze, a panic started when the fire surged toward the crowd and numerous people were trampled. To make matters worse, doctors and nurses were unable to reach the area quickly due to a bus strike. In the end, the death toll reached at least 47 and more than 350 people were injured. 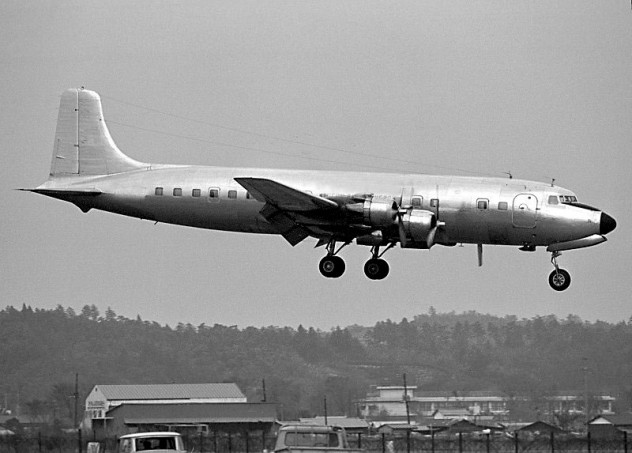 Before airline passengers worried about possible terrorist attacks on planes, they still had to be wary of suicide bombers. On January 3, 1960, a National Airlines DC6-B traveling from New York to Miami exploded over Bolivia, North Carolina, killing the 34 people on board—Julian Andrew Frank among them. The subsequent Civil Aeronautics Board investigation revealed Frank had suffered recent financial and legal setbacks. Prior to the crash, he’d purchased a million dollars in life insurance policies. After examining the evidence, including Frank’s body (found in a marsh near the Cape Fear River), investigators concluded Frank had gone to the restroom during the flight and set off a dynamite bomb with a dry cell battery in an attempt to make his suicide look like an accident so his wife could collect the insurance. 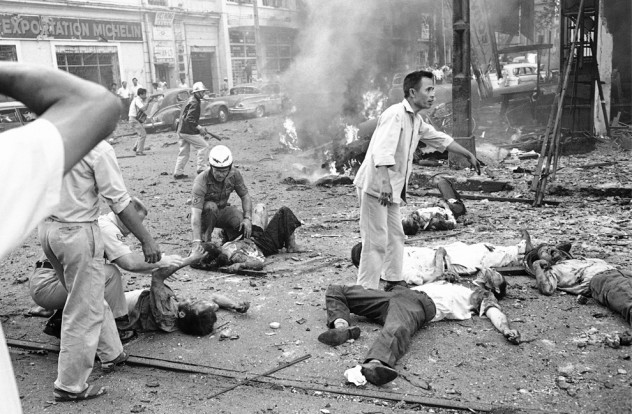 In August 1965, during the Vietnam War, a group of terrorists drove a car filled with dynamite into the wall of Saigon’s special police force headquarters. The explosion killed four policemen and left 17 other people injured, including four Americans. The two men in the car leaped clear before the impact while another vehicle roared up to the scene. The driver and passenger began shooting at the guards with machine guns. During the exchange of fire, one terrorist was killed, and the rest escaped. US officials blamed the Vietcong, while Vietnamese investigators believed the attack was orchestrated by supporters of the late Colonel Pham Ngoc Thao in revenge for the colonel’s death by government security agents. 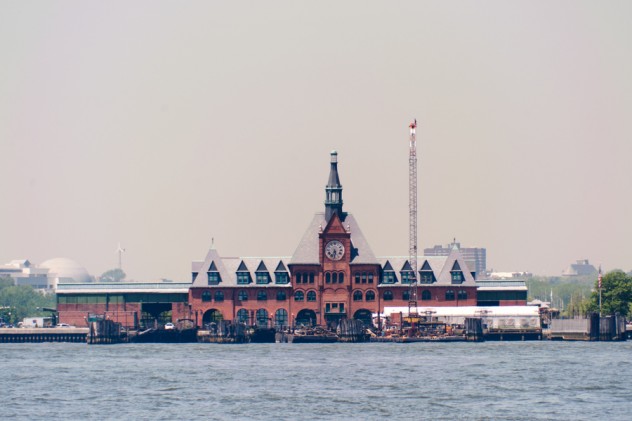 In February 1911, the Jersey Central Railway Pier was rocked by a huge explosion at the Communipaw Terminal. Twenty tons of dynamite were being transferred from railway cars to a boat when they suddenly ignited. The blast obliterated the boat and two others vessels nearby and was felt nearly 15 kilometers (10 miles) away. Worse, the busy pier was packed with freight, mostly from steel mills, which became deadly shrapnel. More than 100 workers on the pier suffered injuries. Many other bystanders were injured by flying or falling glass as the shock of the explosion shattered windows in New York City and caused damage to buildings on Ellis Island and Governors Island. In total, 20 people were killed and hundreds wounded. 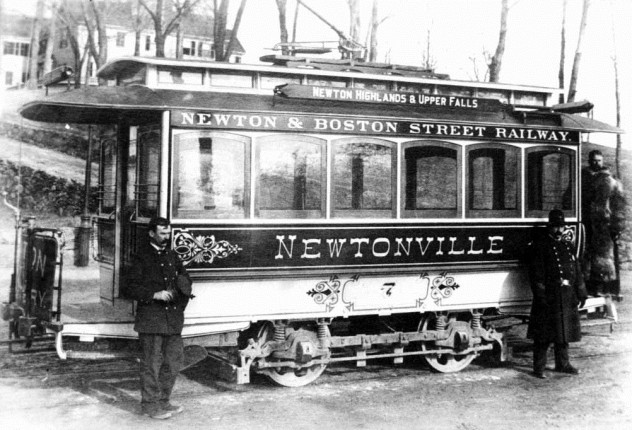 In September 1904, a trolley car full of passengers returning to the suburbs from Boston struck a 50 lb box of dynamite lying on the tracks. The resulting explosion knocked over pedestrians 30 meters (100 ft) away, injured those standing closer, shattered windows, killed 10 people (including a child), and severely wounded 17 more. Would-be rescuers were horrified by the carnage, finding bodies and parts of bodies strewn over the ground to a distance of 45 meters (150 ft). Some survivors were pinned under the wreckage. At first, the incident was believed to be a deliberate act of terrorism, but within a few hours, investigators discovered the cause—the box of dynamite had fallen off the back of a wagon. By the time the driver realized he’d lost part of his cargo and retraced his steps, it was already too late. 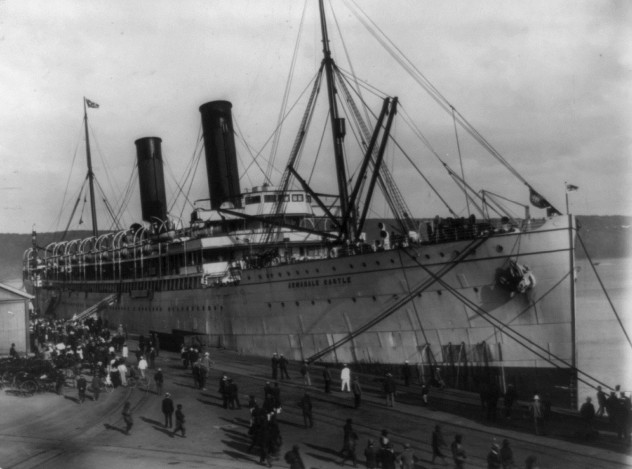 In November 1893, a steamer carrying more than 500 cases of dynamite caught fire in the harbor. Thousands of residents gathered on the quay to watch as a man-of-war came alongside the steamer to help battle the flames. When the fire reached the cargo hold, the inevitable happened—a massive explosion destroyed both ships, their crews, the entire quay and the onlookers gathered on it, and several buildings in the area. Boats in the harbor were set aflame. Three hundred people were killed immediately, including most of the local police force, which was on the quay to control the crowd. The flames spread onshore, causing extensive damage to houses and businesses. Since some victims’ bodies were never found—presumed obliterated in the explosion—it’s estimated the accident caused 500 deaths and hundreds of injuries. 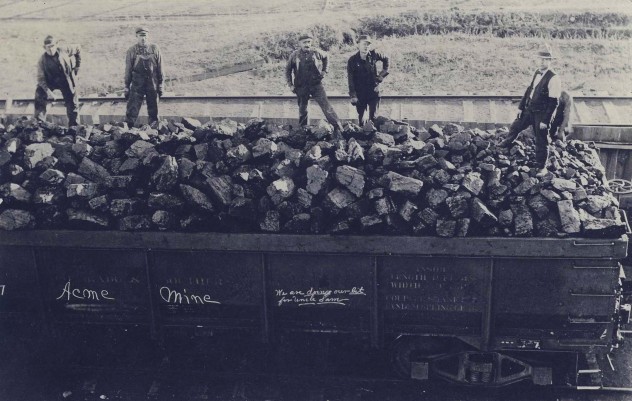 In March 1936, a coal car at a railroad station 125 miles northwest of Mexico City caught fire, broke free, rolled along a siding, and collided with a freight car loaded with dynamite, which exploded on impact. The explosion destroyed the coal car and the dynamite car and great lengths of railway tracks. It also severely damaged a water tank, 10 other freight cars, the station, and many houses in the village. The blast killed 30 people outright and wounded about 60 others. Most of the victims were railroad employees or village residents. Reportedly, mutilated remains, body parts, and some survivors were found at a distance of several hundred meters (yds) from the scene. You can watch footage from the aftermath here (the clip has no sound). 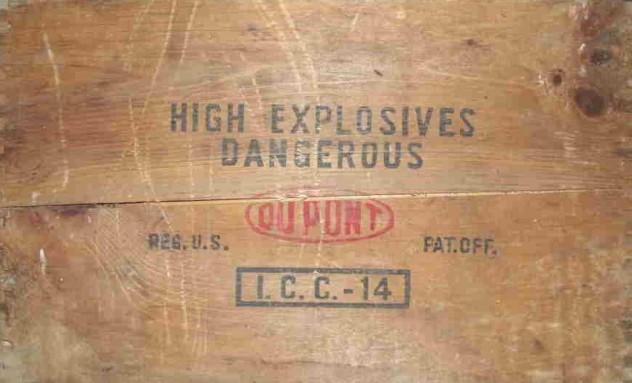 Daniel George Dodge—the 21-year-old playboy and heir to the Dodge Motor Company fortune—wooed a local girl, a 19-year-old telephone operator, and much to his family’s disgust, he married Lorraine in August 1938. Two weeks later, he was at his lodge kidding around with dynamite by lighting sticks and throwing them out the window as Lorraine watched. The ruckus brought over a camp caretaker and his wife. Unfortunately, one stick missed, hit the sill, and fell back inside on a pile of blasting caps. The explosion injured everyone present. While the group headed out in a speedboat to get help at the nearest town, Danny went over the side of the boat and drowned. While some speculated Lorraine gave her hubby a push, she wasn’t formally accused. In fact, although she’d only been his wife for 13 days, a judge awarded her the lodge and a generous inheritance.