The comma is a punctuation mark of mystery. Its precise origin is unknown, and debating its current meaning is practically a full-time job for self-appointed grammar police. However, English majors are far from the only ones affected by the comma.

The US government pays millions of dollars in extra taxes because of bad grammar. Rappers use commas to prove copyright infringement. Strippers get into the action at a Texas high school. Even Tom Selleck’s mustache makes an appearance. Here are ten controversies caused by commas. 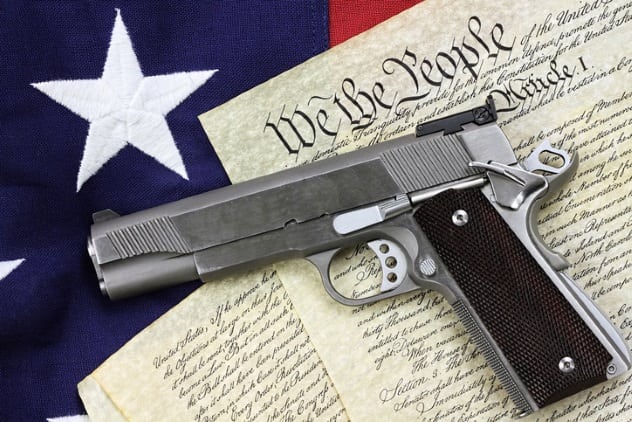 The fight over gun rights in the United States is a dispute that can draw less-than-rational arguments, but a logical battle over the placement of commas may be key to understanding—or misunderstanding—the Second Amendment.

The Second Amendment is used by both friends and foes of gun ownership to prove their cases. The Supreme Court has issued a number of major opinions, from Dred Scott v. Sandford in 1857 to District of Columbia v. Heller in 2008.

Part of the controversy over the amendment’s interpretation stems from the placement of two commas. As presently constituted, the amendment reads, “A well regulated Militia, being necessary to the security of a free State, the right of the people to keep and bear Arms, shall not be infringed.”

Thomas Jefferson was so shocked by the poor grammar in the amendment that he removed the first and third commas when he returned from a political assignment to France. However, the amendment had already been ratified and could not be changed.[1] 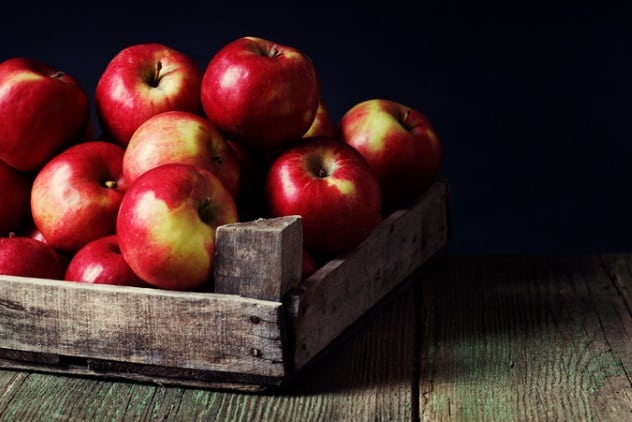 In 1872, an extra comma in an agricultural tariff sparked controversy and cost the US government millions of dollars.

Tariffs constituted the majority of federal income in 1872. President Ulysses S. Grant’s first tariff after the Civil War was designed to stimulate the economy by lowering prices on certain manufactured goods, and the 1872 tariff offered an exemption on “fruit-plants.” At least, that was the intention. Instead of a hyphen, an errant comma was placed between “fruit” and “plants,” creating two separate categories of free goods: fruit and plants instead of fruit-plants.

Controversies erupted almost immediately, and in 1874, the government ruled the grammatical error would stand. The cost? A fruity $2 million—or approximately $40 million in 2014 dollars.[2] 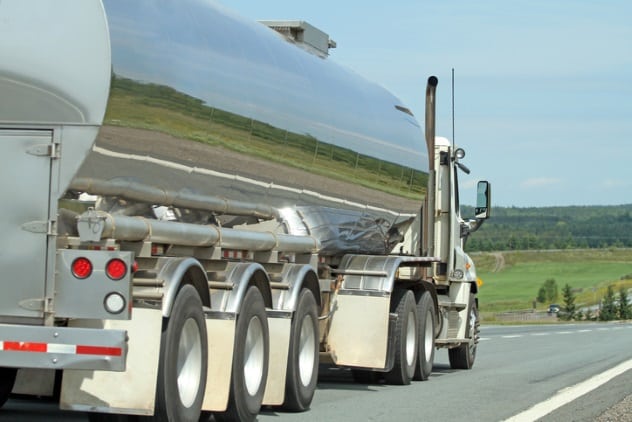 The dairy claimed it was within its rights not to pay overtime for the drivers’ work. Maine law provided exemptions for overtime pay, notably, “The canning, processing, preserving, freezing, drying, marketing, storing, packing for shipment or distribution of [three categories of goods].”

The dispute centered around the lack of a comma after “shipment.” Did the law refer to one activity or two? The drivers argued the absence of a comma meant the law referenced only the activity of packing and not the subsequent distribution—which would mean they were owed overtime pay.

The dairy drivers milked the law for all it was worth, and the courts ruled in their favor. Oakhurst Dairy was ordered to pay $50,000 to each of its 127 drivers.[3] 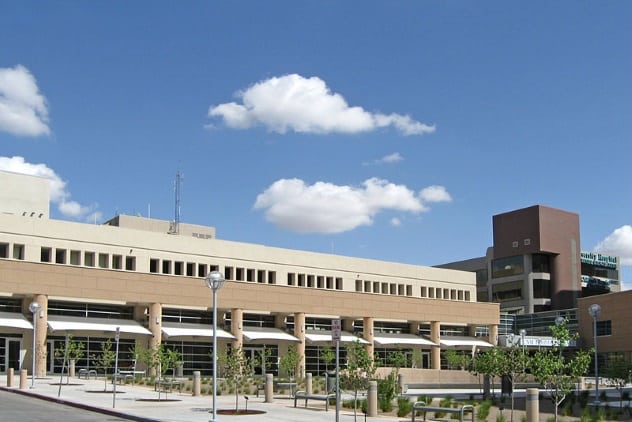 Jessica Duran had a late-term abortion in 2012 but was surprised to learn that the fetal tissue was sent to the University of New Mexico Hospital (UNMH) for research, to which she did not consent. She sued the abortion clinic provider, claiming emotional distress.

Once again, a comma—or the lack thereof—played a key role in the outcome of the case.

At issue were the overlapping associations of the abortion provider, Curtis Boyd. In addition to operating the Southwestern Women’s Options clinic, Boyd also works as an adjunct professor at the University of New Mexico (UNM)—and he performs research in both capacities. Duran claims she never gave UNMH authority to conduct research on her fetus, while Boyd claims Duran signed a consent form.

While a consent form was signed, a judge ultimately ruled that the lack of a comma failed to distinguish between Boyd’s duties as the operator of the abortion clinic and his role with UNM, and Duran therefore did not consent.[4] 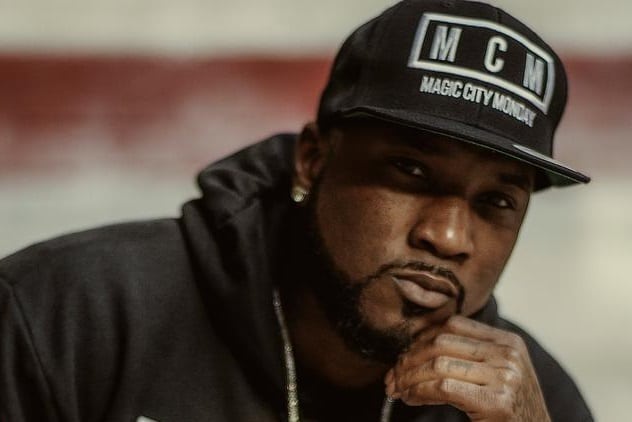 Musicians claim ownership of their music via copyrights just like authors, but the frequent use of certain portions of music throughout history makes it difficult to nail down bona fide harmonious hustlers.

Sometimes, however, a theft is so egregious it can be tracked all the way down to the use of a comma.

In 2007, Edaz and Edward Redden recorded the rap song “I Ball, I Stunt.” Two things surprised the rapper brothers when they heard their song on the radio. First, they never expected the song to take off. Second, they were not the ones singing the song. Instead, they heard the voice of popular rapper Jeezy.

A judge agreed, and Jeezy was ordered to pay the brothers $111,000 for his melodious misappropriation. 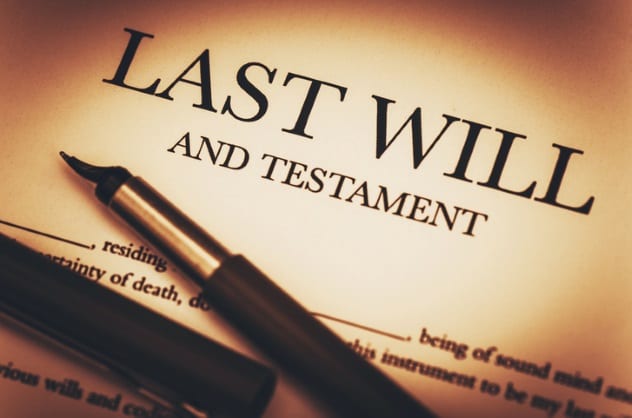 Family wills are designed in part to prevent confusion after the passing of a loved one, but grammar can muddy even the clearest of legal waters.

Benjamin Areson died in 1841 and left behind a wife and five children. The instructions provided for the care of his wife sparked a hotly debated case in the New York Court of Errors—an early precursor to the state appeals court.

The statement in question reads, “I give and bequeath unto my beloved wife, Mary, all my real estate, one clock, and the interest of five hundred dollars during her lifetime.”

The use of a serial comma raised a not-unimportant question: did the phrase “during her lifetime” refer only to the $500 inheritance—or the entire list of items? The question quickly became irrelevant, as Mary passed away the next year.[6]

Different courts and different judges would go on to disagree about what Benjamin intended and even belittled each other on their use and understanding of grammar. 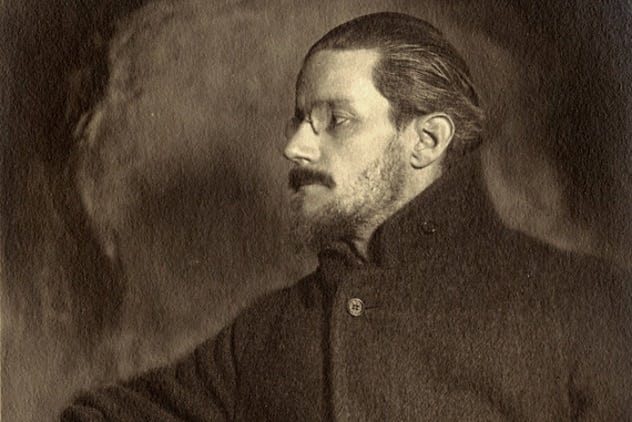 One of the most challenging books to read is Ulysses, by James Joyce. The book is often found on Top 100 book lists, but the last 69 pages are especially difficult to get through thanks to punctuation—or the lack thereof. Joyce labors through these last pages using only eight sentences that are devoid of punctuation.[7]

As subsequent editions of Ulysses were published, punctuation was often inserted by volunteers transcribing Joyce’s handwritten manuscript—including one edition in which hundreds of commas were added to a single section.

It cost $300,000 for scholars to remove approximately 5,000 incorrect corrections and restore the manuscript to Joyce’s original, if largely unreadable, edition. 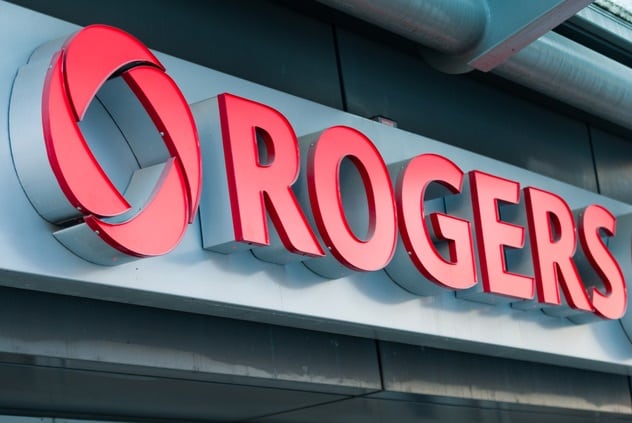 Rogers Communications believed the contract could only be cancelled before the final five-year period began, whereas Bell Aliant claimed the comma between “terms” and “unless” allowed them to cancel it at any time. The regulator sided with Bell Aliant, which proceeded to cancel the contract. The comma controversy cost Rogers Communications one million Canadian dollars. 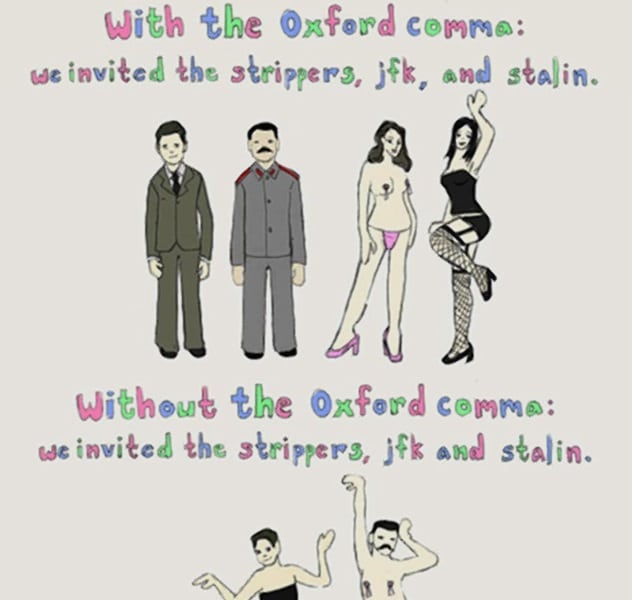 Commas may not sound sexy, but a high school teacher somehow managed to relate proper grammar to strippers, a Soviet dictator, and an assassinated US president.

In 2015, students at Highland Park High School in Texas were shown an illustration of John F. Kennedy, Joseph Stalin, and two strippers. The surprisingly graphic drawing was accompanied by two versions of the same sentence illustrating the effect of the Oxford comma.

“We invited the strippers, JFK and Stalin,” read one version. The teacher was trying to make a point that without an Oxford comma, the sentence would identify JFK and Stalin as strippers instead of saying they were invited along with the scantily clad seductresses.

Needless to say, the subject matter, combined with the rather adult illustration, enraged parents and prompted school administrators to say the image was not approved.[9]

1 Magnum P.I. In The Internet Age 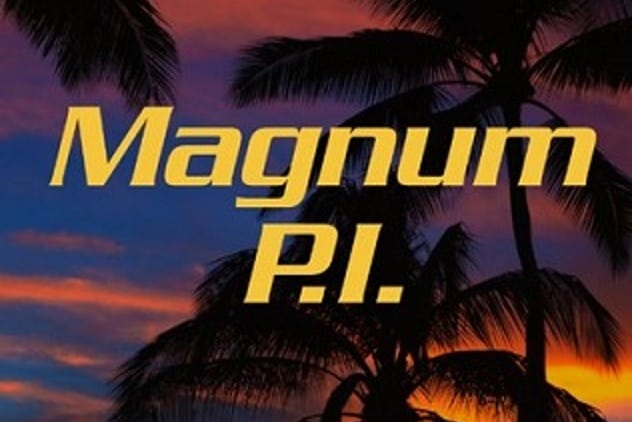 Comma controversies even find their way into the entertainment industry. CBS recently announced it was rebooting the 1980s hit Magnum, P.I. Fans are divided over whether a reboot is desirable, but people behind the scenes engaged in their own debate before making the announcement.

When the show that made Tom Selleck famous returns with a new heartthrob at the helm, it will do so with a slightly different name: Magnum P.I.—with no comma. “There’s a little bit of science behind it,” said CBS Entertainment president Kelly Kahl. “In the new world of searching, commas are not your friends.”[10]

The show will return without Selleck’s trademark mustache, proving that both facial hair and commas may ultimately go the way of the dinosaurs.