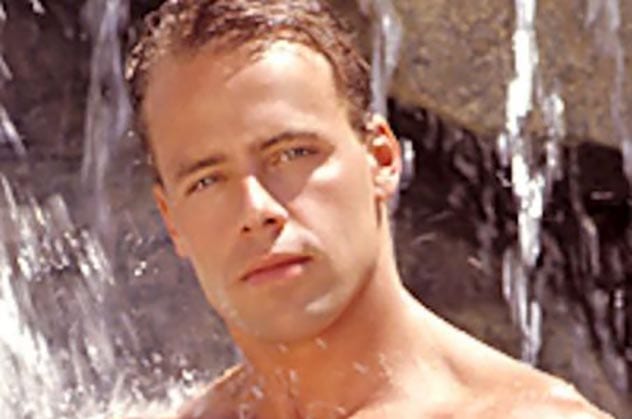 Top 10 Ways That The Occult Are Infiltrating Social Media