As we all know, sex has a big influence on the lives of humans. It can dictate a lot of our behaviors: what we buy, what we wear, and who we choose to spend our lives with. But who knew animals were also so susceptible to sex? All sorts of members of the animal kingdom have strange stories to tell—not quite 50 Shades of Grey but far more risqué than our tame expectations. 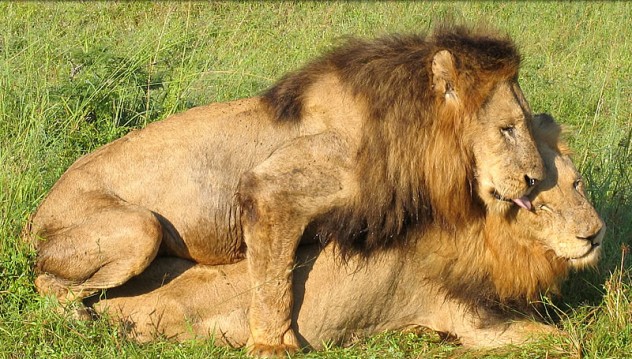 Research has shown that homosexuality, something still going through the process of being accepted by human society, is not only very common among animals, it is vital to some species’ survival. One example is the dwarf chimpanzee, a species that is a close relative of us humans. All dwarf chimpanzees are bisexual, which is a quality very important to acting as a distraction from their violent nature. Dolphins, killer whales, and even lions share this trait. When different dolphin species all meet they diffuse the often tense meeting between them by engaging in an orgy. Dolphins, coincidentally, are one of the only animals other than humans to practice sex as a pleasurable venture rather than only a reproductive one. Among birds who have just one partner throughout their lives, such as geese and ducks, up to five percent are homosexual partnerships. 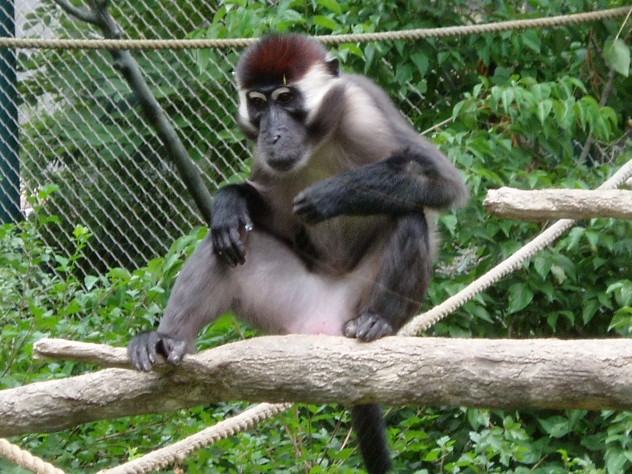 There are many other animals known for this indulgence. Walruses use flippers and mouths to please themselves (they’re pretty flexible), turtles buck up against walls, female horses rub themselves against posts, and elephants rub against rocks. Elephants actually possess quite unusual sexual organs: Their penises are a curved “S” shapes and can reach 1.5 meters (five feet). 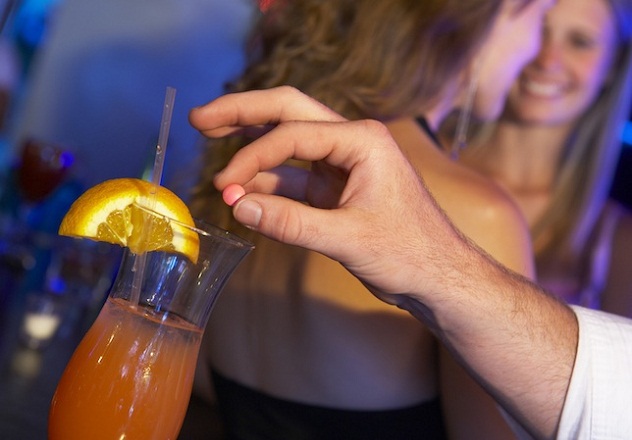 Drugging their target with a toxic aphrodisiac is common practice among fire-colored beetles. The male secretes a substance from his head which entices and then is absorbed by the female. It’s called “cantharidin” and acts as a sexual stimulant that the males can use to their advantage at any time. This little gift is later used to cover her eggs for protection, as it is poisonous. Jumping spiders also have a unique way of attracting their mates to get intimate: a little song and dance performance. Females pick up the sound vibrations and watch these intricate routines of waving front legs and a bizarre combination of zigzagging and beating his abdomen as his legs fly about in the air. If this sufficiently impresses a female, the spider mounts her and gets his reward—if not, he’ll probably be eaten by her. 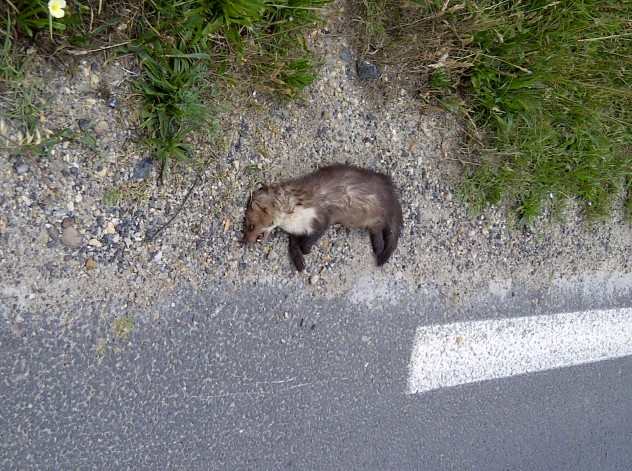 Kees Moeliker is a Dutch researcher who witnessed one of the strangest sexual behaviors possible performed by a mallard duck. When an unfortunate duck flew into his window and he went downstairs to check it, he found a very dead duck and a very live one right next to it. Quickly, the duck that hadn’t yet met its end mounted the dead duck and began to have forceful sex with it, pecking its head as he did so. The Dutch researcher was later rewarded for his improbable observation with an Ig Nobel biology prize. Other animals reported to practice necrophilia include penguins. During an Antarctic expedition in the early 1900s, male penguins were observed having sex with dead females, including some that had died a very long time previously.

In golden orb web spiders, the females’ sexual “appetite” results in 50 percent of males being eaten. They treat their male counterparts aggressively at all times and target larger ones to eat. Small males can manage to copulate with them without being eaten, or sometimes even acknowledged, by waiting until the female has just caught a victim. Red-back spiders also practice sexual cannibalism, with the males twisting their bodies into a position in which their abdomen is within reach of the female’s fangs in order to inseminate her while she begins her meal. 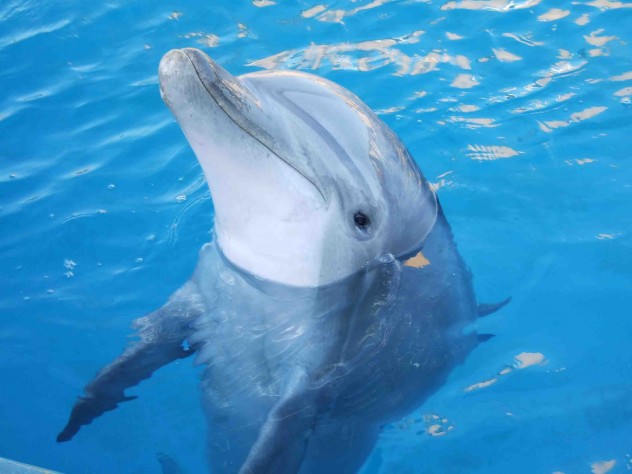 Animals have also been observed raping their mates, some with cunning and experienced aggression. Dolphins, an admired creature previously mentioned in this list, have been known to herd their desired female. Teaming up with fellow dolphins, the male will chase, surround, and harm her to keep her in place and prevent dolphins from another group getting to her. The female is often left with tooth marks and makes noises consistent with pain during the herding. Ducks also do a version of this activity: It’s called “rape flight” and consists of a gang of ducks using violent tactics of repetitive pecking to force the female duck into sex, unless she dies first. 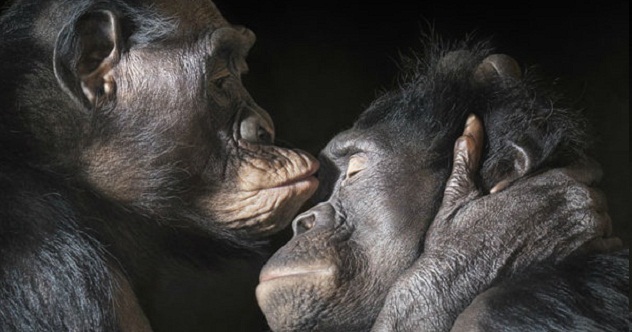 Prostitution isn’t confined to humans. Female chimpanzees exchanging meat for sex in order to survive without hunting have been witnessed in the wild by researchers. It was noticed that on a long-term basis the animals used this quid pro quo to gain more sexual partners for the males (chimpanzees are a very promiscuous species anyway) and keep the females well fed on meat when they wanted it. Penguins are another example, soliciting themselves for rocks, of all things. A shortage of rocks has led to this desperate behavior, as stones are essential for building nests. In addition, penguins are sneakier than they seem: Their life-long partners were kept in the dark when it came to this new hobby. 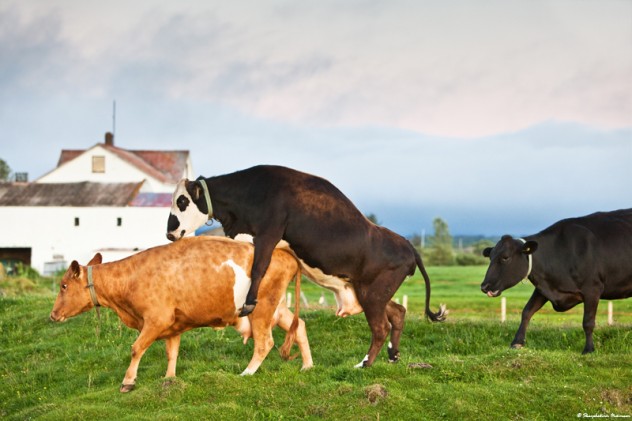 Animals like to get it on. An antechinus is a marsupial that looks similar to a mouse. They are polygamous, which means each female’s single litter has multiple fathers. On top of mating with various partners, the antechinus have a bizarre and draining mating ritual which can take up to 12 hours to complete. In fact, a group of the most exhausted males even die at the end of each breeding season. Even within the tiny world of a honeybee there is extensive promiscuity. The queen honeybee needs to mate with as many drones as possible, up to 40 every flight. And the best part is, the more sex this queen bee has, the more attractive she is to other bees.

Another promiscuous animal is the elephant seal. Male elephant seals compete to be beach masters, and if successful, they protect and have access to a large group of females, meaning they can impregnate up to around 50 of them in just one mating season. Topi antelopes are a personal favorite of mine. The usual mating dynamics are reversed with these animals in that the females are the pursuers, and aggressively and repetitively copulate while the male will just let it all happen. Until he’s too tired, that is, since male topi antelope have been seen collapsing or pushing off the promiscuous females.

Flatworms have a very strange consequence to live through if they lose a fight with another flatworm: pregnancy. All flatworms are hermaphrodites, and the male sex organ is used to both hunt and mate. So during mating, the two flatworms attempt to stab each other with one of their two (each!), dagger-like penises. The one who fails to avoid a stabbing absorbs the sperm through their skin and therefore becomes pregnant. 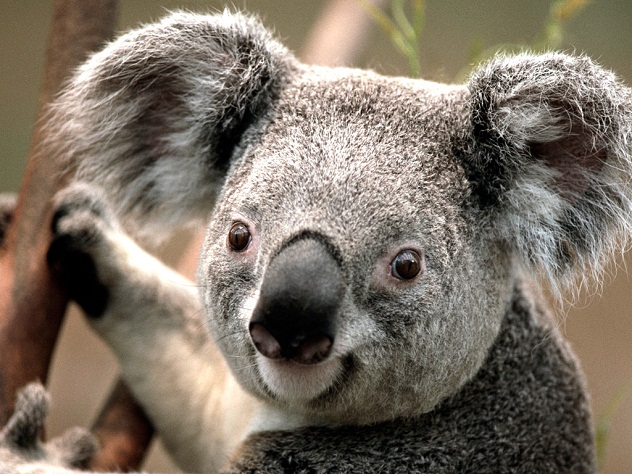 When in captivity, a strange change in behavior has been observed among koalas. Even when males are present in the group, females engage in lesbian group-sex activities. Up to five at a time may mount or attempt to mate with each other, rejecting male advances. Theories for why this happens (it doesn’t occur in the wild, it seems) include stress relief, hormonal reasons, and the possible goal of attracting male koalas. For every heterosexual encounter seen during the research, there were three homosexual ones, mainly with more than two koalas involved.