The common belief is that Adolf Hitler and the Nazis ruled Germany with an iron fist, crushing any rebellion or dissent with swift fury. However, there were a number of groups active in Germany that were trying to take down the Nazis. These groups were collectively known simply as “Widerstand” (“Resistance”). 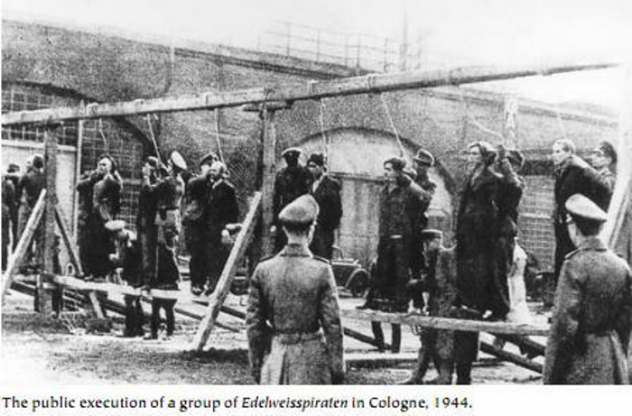 Another group of ex-Hitler Youth, the Edelweiss Pirates began organizing right before the outbreak of World War II. Mostly comprised of teenagers between the ages of 14 and 18, they had no central leader and were only loosely affiliated with the groups in other cities—sometimes, the only common factor was the Edelweiss flower badge which they all wore. As the war dragged on, the Edelweiss Pirates performed increasingly dangerous tasks, including sabotage against German railways and aiding Jews fleeing from the Nazis. German reprisals were varied, depending on the severity of the crime, but many were sent to camps or prisons, with some even being executed. When the war ended, many of them disbanded, but a few continued, turning their attentions to the Allied troops who now occupied Germany. 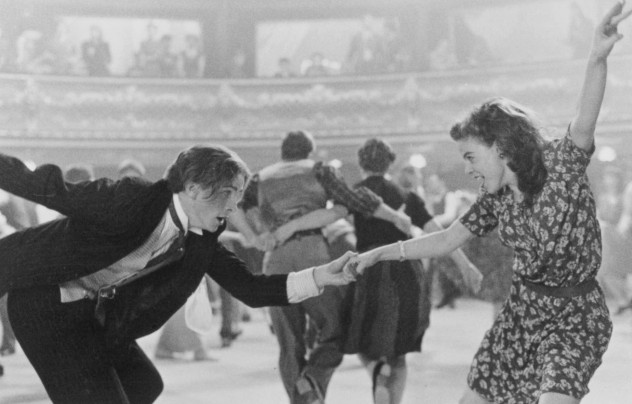 Mainly based in the city of Hamburg, the Swing Kids began as a counterculture group to Nazism. They were youth who enjoyed American swing music, something the Nazis detested. Though not very political at the beginning, the Swing Kids were said to have begun spreading the truth heard from the Allies to German citizens. (However, most of their protests seemed to be in the form of petty crime or vandalism.) In addition, many of the group members began to non-violently protest other aspects of Nazi rule, with some even going on to join other more political groups like the White Rose. After 1941, the Nazis began to crack down on the swing clubs, sending many of the children to concentration camps. 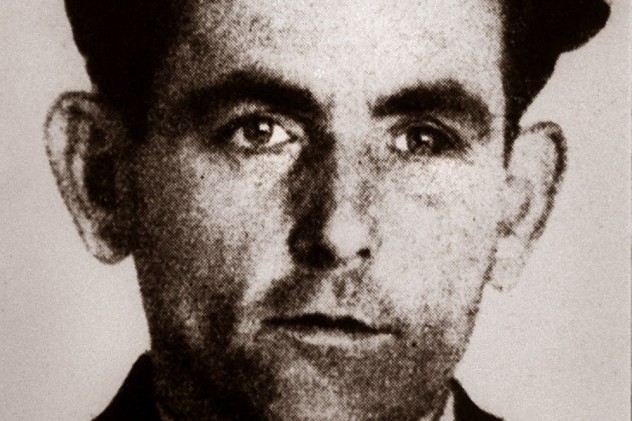 Normally a footnote in the history of Hitler and Nazism, Johann George Elser was one of many men who tried to assassinate Hitler. However, Elser is part of a select group of people who tried to do it alone. Every year, the Nazis would meet at the Beer Hall Putsch, to commemorate the failed overthrow of the German government that landed a younger Hitler in jail. Elser knew this and used it to his advantage. Ten months before Hitler was going to give his annual speech on November 8, 1939, Elser began scouting out the area. For months, Elser worked, hollowing out a stone pillar behind where Hitler would stand, so a bomb could be placed inside of it. He created a timer that would last for 144 hours and set it for 9:20 PM on November 8, right in the middle of Hitler’s speech. Unfortunately, Hitler changed his plans at the last minute because of weather problems and ended 30 minutes early, escaping unharmed. Elser was arrested and imprisoned until April 1945, when he was executed. 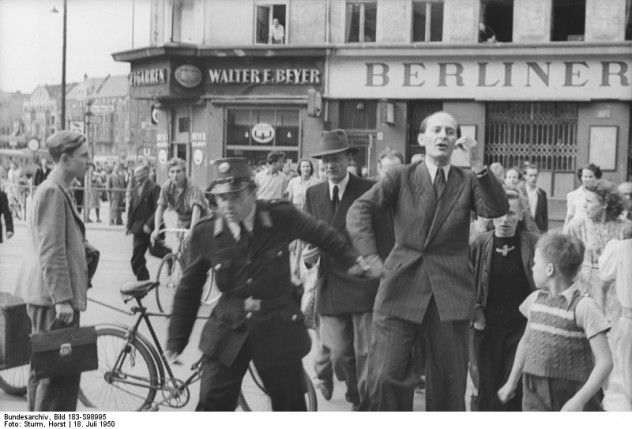 Not to be confused with the collection of European countries today, the original European Union was a group of anti-fascist Germans who despised Nazism and what it had done to their country. Founded in Berlin in 1939, the group began under the leadership of Robert Havemann, a chemist, and Georg Groscurth, a doctor. The European Union produced many leaflets during the war, as well as providing aid and information to Allied Forces and those hunted by the Nazis. However, they never actively tried to take down the government because they felt it would collapse on its own. What they wanted to do was create a unified, socialist Europe. Paul Hatschek, one of the leading members, was captured by the Gestapo in 1943 and ratted out nearly every person in the group, with at least 15 of them being killed. 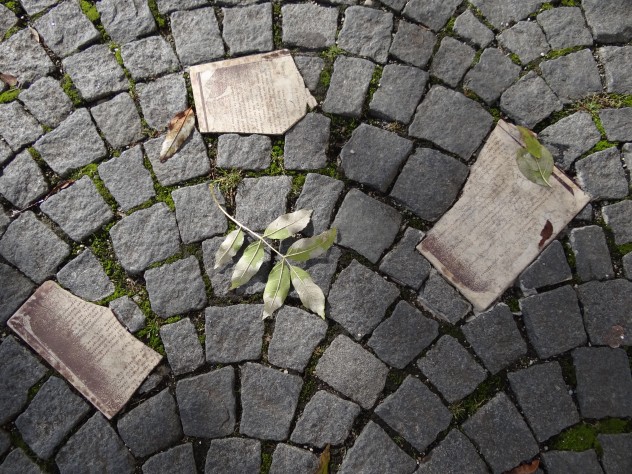 Only operating for a short time between June 1942 and February 1943, the White Rose was a non-violent group, mostly made up of intellectuals, who distributed pamphlets and used graffiti to try and sway public opinion against the Nazis. The group was led by a group of 20-year-olds who had become disillusioned with what Hitler had turned Germany into. (Many of the leaders were ex-Hitler Youth.) The White Rose became quite popular, especially among college students, and various offshoots popped up in different towns. Three of the founders, Hans and Sophie Scholl and Christoph Probst, were eventually betrayed to the Nazis by a janitor at their university and executed on February 22, 1943. Afterward, the White Rose movement fell apart, though almost no one else was caught. 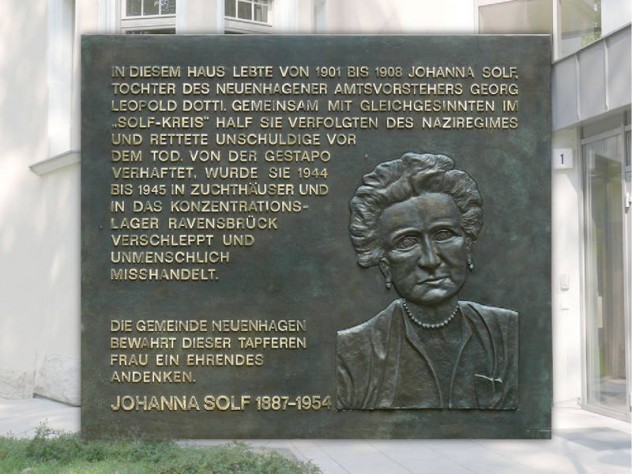 The least successful of all the groups on this list, the Solf Circle was an informal group of intellectuals who were against Nazism. Established by Johanna Solf, the widow of a German ambassador, the group would routinely meet to discuss their plans to aid the Jews (Solf and her daughter helped hide a number of Jews and assisted their escape from the country). On September 10, 1943 at a birthday party for Elisabeth von Thadden (a famous Protestant headmistress at a nearby school), a secret Gestapo agent was unknowingly invited by one of the members and he reported their actions. Nearly everyone was rounded up, arrested, tried, and executed. 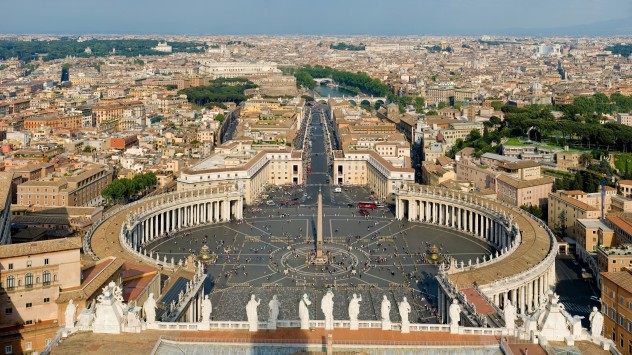 For starters, we’re not talking about Pope Pius XII, whose track record is spotty and controversial. Rather, we’re talking about certain Catholic priests in Germany, who vociferously fought against, among other things, the T4 program (the so-called “euthanasia program”). Aided by the fact that nearly half of all Germans were Catholic, the Church was able to effectively convince Hitler to abandon the project because he feared having to fight them while he was fighting a war on two fronts. 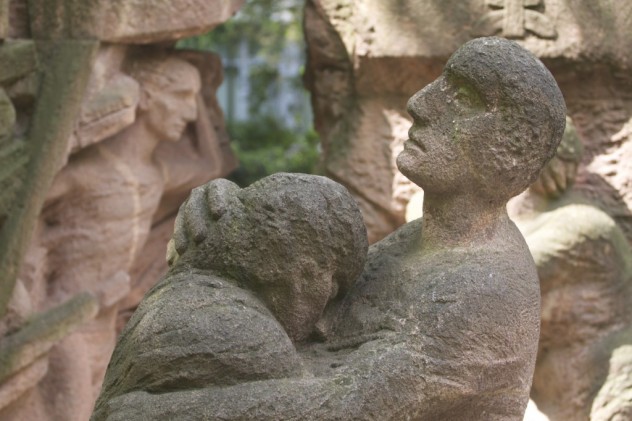 A singular event, perpetrated because of the deportation of thousands of Jewish men who were married to non-Jewish women, the Rosenstrasse protest was one of the largest public displays against Adolf Hitler and the Nazis. For over a week in early 1943, the women peacefully marched in protest against their husbands’ deportation. Seemingly faced with death each night at the hands of the guards they marched in front of, they persisted, until Hitler released the prisoners, even those already sent to Auschwitz. (This was more out of concern for the secrecy of his “Final Solution” than anything else though.) Because no one was punished, and almost all of the men survived the war, this incident provides one of the greatest “What if?” questions about the whole war: What if the rest of Germany had stood up to Hitler? 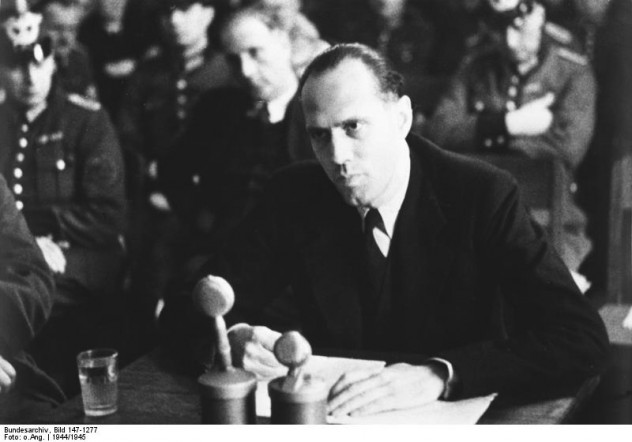 Established and led by Helmuth James Graf von Moltke, Peter Graf Yorck von Wartenburg, and Adam von Trott zu Solz, the Kreisau Circle was stationed at Moltke’s estate. Said to be one of the main centers of the German resistance movement, their goal was to figure out how to establish a peaceful, Christian Germany, after the war was lost. (For them, it was difficult to reconcile their hatred toward Hitler and the Nazis and their patriotic love for Germany.) The group was known for spreading information to the Allies, as well as other resistance groups within Germany. Later in the war, some of the members were involved in a failed assassination of Adolf Hitler (the one portrayed in the movie Valkyrie) and many of the Kreisau Circle were arrested and executed, even those who had no part in the coup attempt. 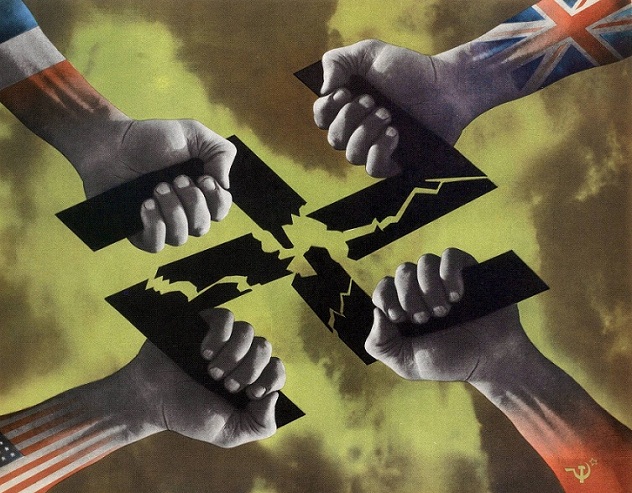 This name applies to both Soviet and German espionage programs and the specific German one we’re discussing is the Schulze-Boysen/Harnack group, which was created in 1936. Named after Harro Schulze-Boysen (the Luftwaffe staff officer who founded it) and his friends, one of their goals was to gather intelligence for the Allies and help those hunted by the Nazis to get to freedom. However, their primary goal was to incite civil disobedience by distributing a number of leaflets, as well as causing the Nazis grief through the specter of subversion groups. In 1942, after Gestapo agents intercepted some of their radio transmissions, nearly all of the members of the group were arrested and executed.