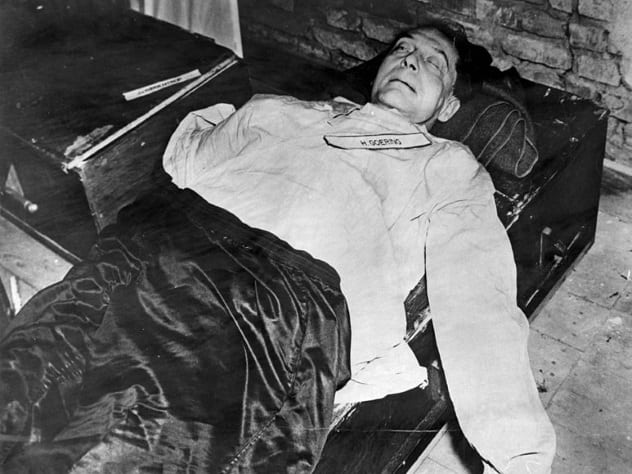 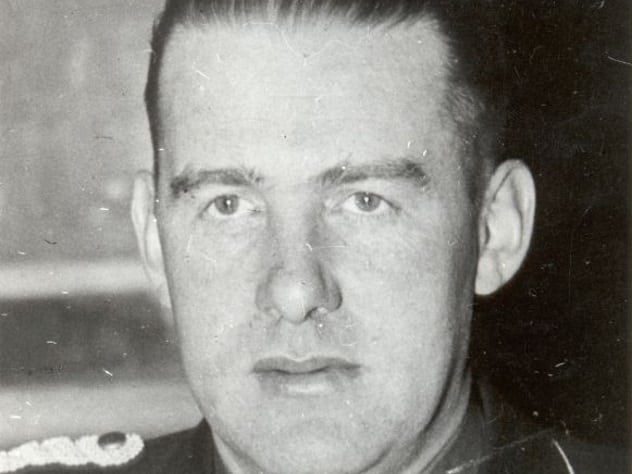 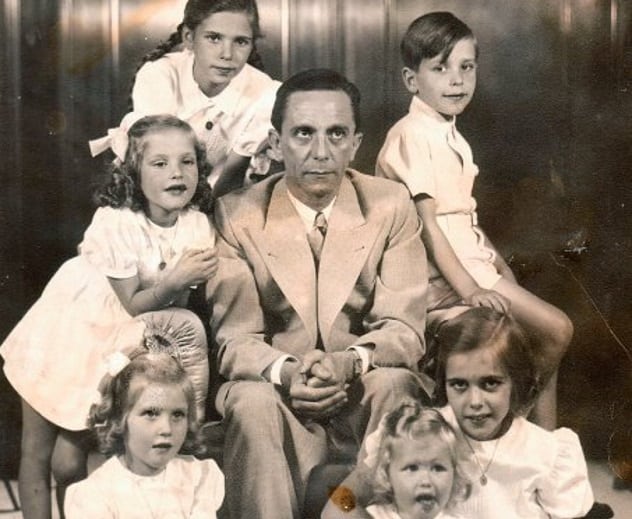 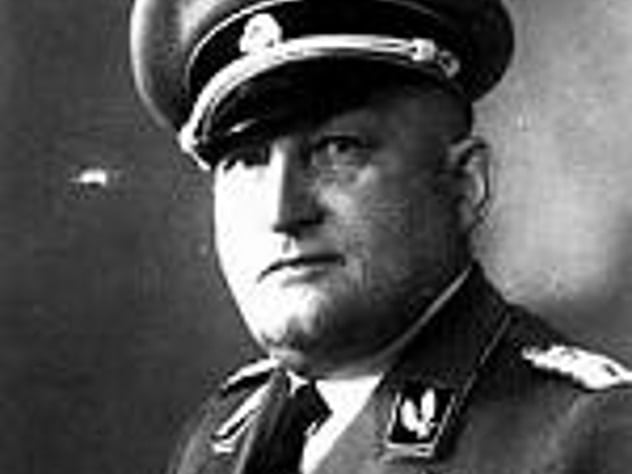 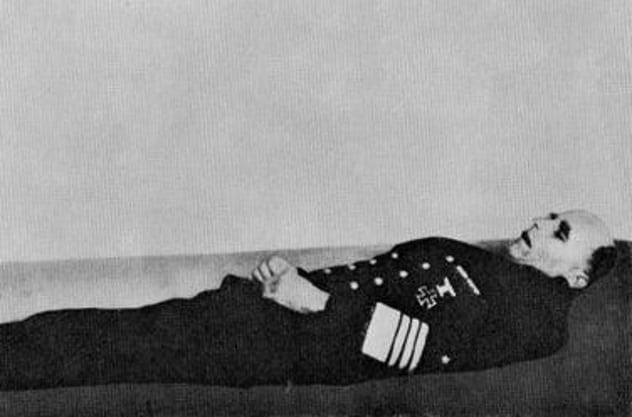 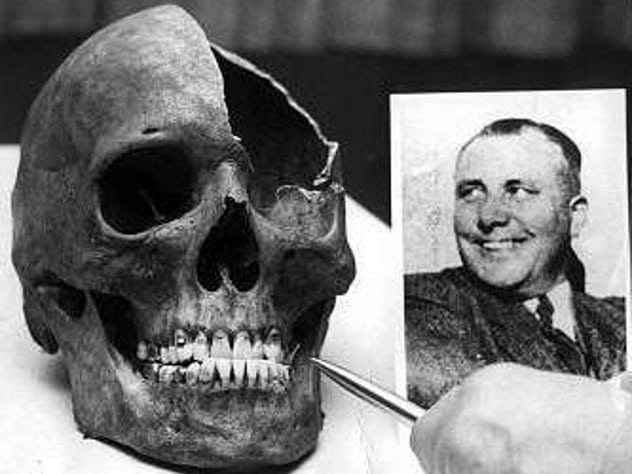 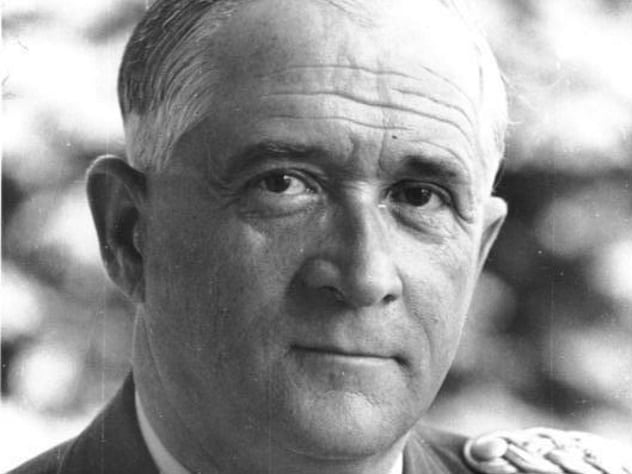 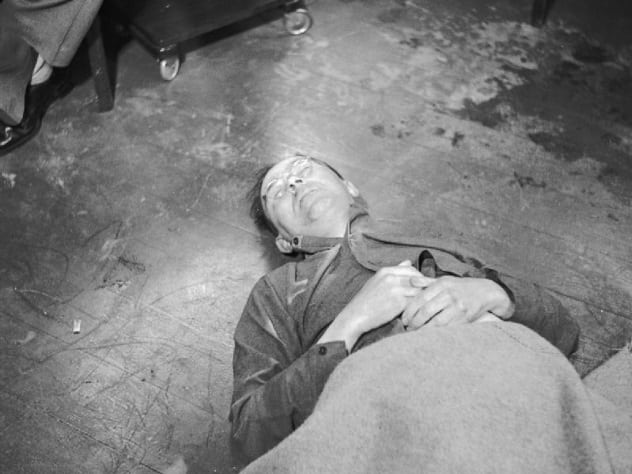 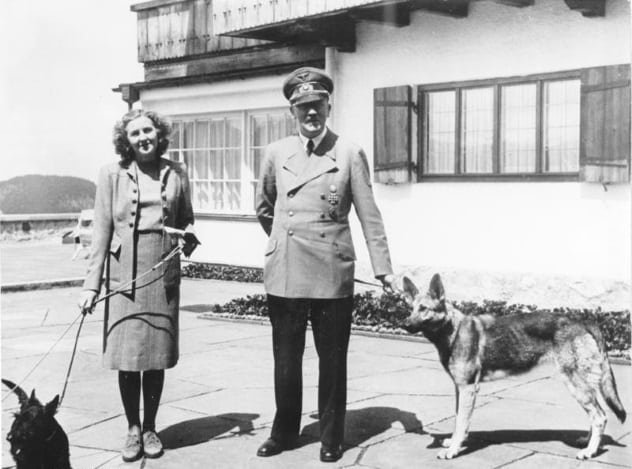 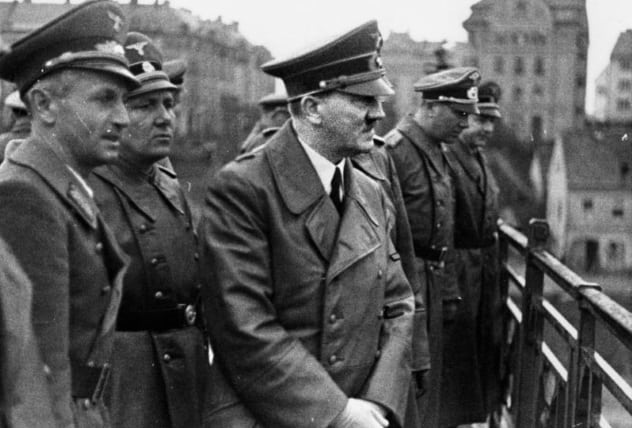 10 Biggest Secrets of the Soviet Union