Even with the best intentions, expeditions in search of new lands or historic firsts are fraught with danger. Some, such as those undertaken by Captain Scott or Burke and Wills, are known the world over. Others are not so well known, even if the plight of those involved was equally horrific—with damning consequences that could alter the history of nations. And sometimes they just simply had it coming. 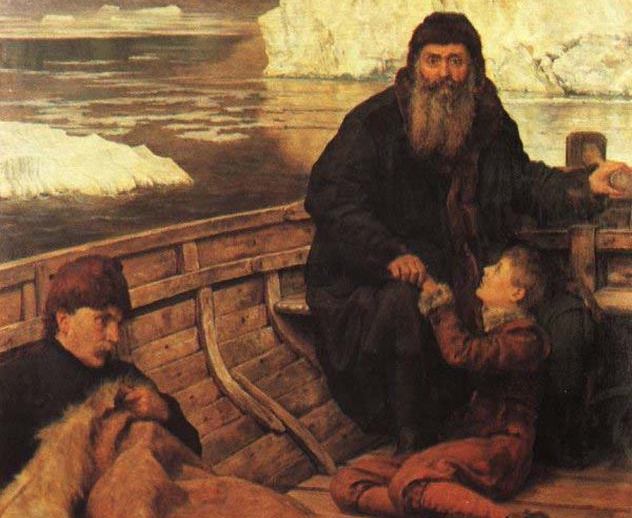 After a successful career exploring the New York coastline, Hudson attempted to navigate the Northwest Passage in 1610. By August, his ship—the Discovery—entered Hudson Bay, before becoming trapped by ice for the winter. Come spring, Hudson reiterated his desire to discover the passage to Asia. Seeing as he was in charge, he jolly well thought everyone else should come too.

The crew, on the other hand, had other ideas, and set Hudson and eight others adrift in a small boat, before sailing in the direction of England. Hudson attempted to keep up with the ship by rowing furiously, perhaps in the hope they had changed their minds about the whole silly mutiny idea. In response, the crew of the Discovery unfurled more sails, to put an even greater distance between them (probably with their fingers in their ears and singing “la-la-la”). Hudson was never seen again, and five of the 13 mutineers died on the trip back. 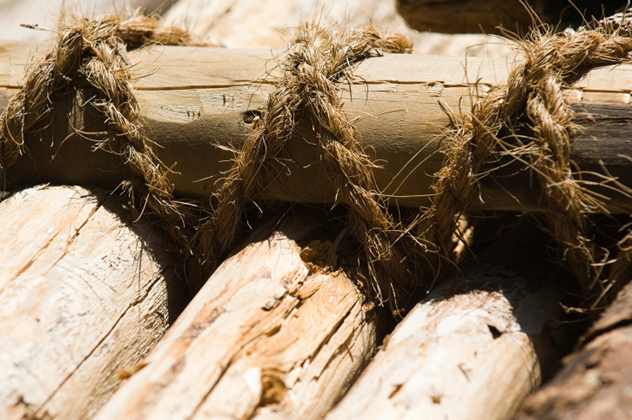 If there is anything more motivating than a voyage of discovery, it is one where untold riches are sought. Panfilo Narvaez and his expedition to Florida is a case in point. A Spanish conquistador in the 16th century—when conquistadoring was all the rage—Narvaez had already made his mark by leading the massacre of an entire Cuban village, which had greeted him and his men with offerings of food.

In 1527, Narvaez set sail for Florida in search of gold, with five ships and 600 men. Unfortunately, the interior of Florida was not as welcoming as they perhaps had hoped—with a hostile indigenous population and, noticeably, an absence of the riches they had sought. Seeking safety to the west, a group of 245 men constructed rafts and attempted to sail across the Gulf of Mexico.

During the attempt, Narvaez was swept out to sea and was never seen again. Eighty-six members of the party did make it to Galveston, where they were subsequently captured. Four survived by escaping and journeying across what is now the southern USA and Mexico, taking eight years to do so. 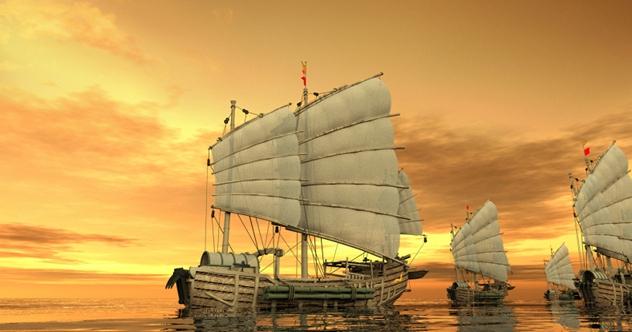 In 1310, Abubakari II—the ruler of Mali, in western Africa—gathered 400 ships of men and supplies to explore the seas to the west of his empire. When this first expedition failed to return, Abubakari refused to admit defeat and assembled an even greater fleet of 2,000 ships. Leading the expedition in person (after abdicating the throne), Abubakari II set sail in the name of discovery . . . and was never heard from again.

However, growing speculation exists that the expedition was indeed successful, landing on the coast of Brazil. If this were true, it would predate the voyage of Columbus to the Americas by nearly 200 years. In this later voyage, Columbus found gold-tipped spears, and recent chemical analysis indicates the metal possibly having a west African origin. 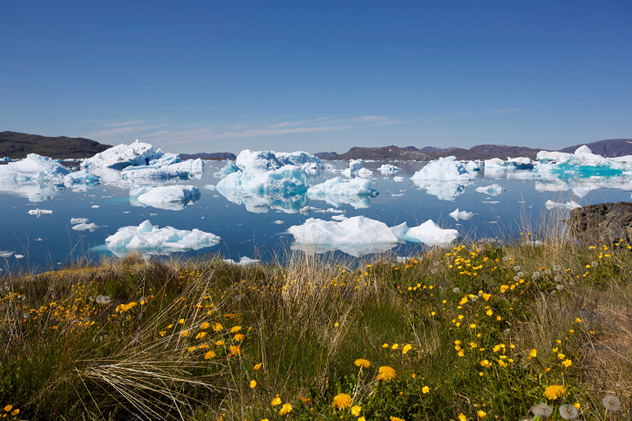 In 1500, Gaspar—along with his brother Miguel and the rest of their crew—sailed west, in an attempt to reach Asia via the Northwest Passage, for the glory of the Portuguese nation. After finding “Asia” (actually Greenland, but an easy mistake to make), they were unable to land, and so returned home.

A year later, Gaspar and Miguel were off again to return to “Asia” (still Greenland). However, still unable to land, they changed direction toward Newfoundland. After landing and capturing 57 of the indigenous people as slaves, Miguel took them and two of the ships back to Portugal. Gaspar carried on, but was never heard from again. The following year, Miguel set out to try and find his brother. He also disappeared, never to be seen again. 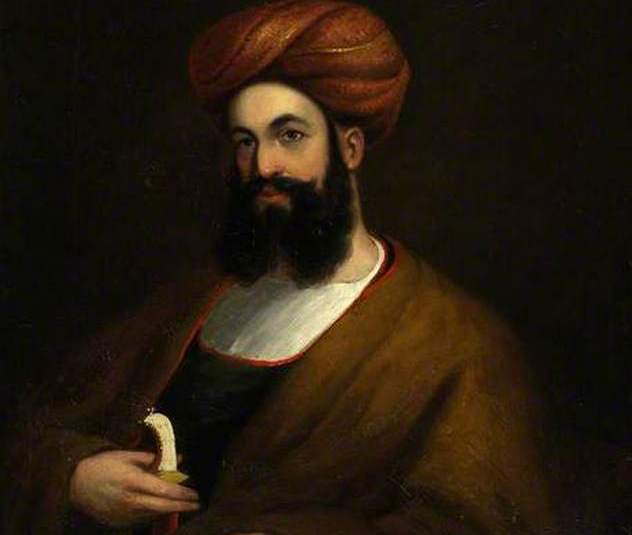 The 19th century saw the two empires of Great Britain and Russia engaged in a political rivalry, known as “The Great Game,” conducted within the confines of Central Asia. Britain fervently wanted to retain India, so that it could import its delightful tea and in return export the game of cricket (where one can play for five days and still not win). Meanwhile, Russia was advancing south through Central Asia, enough to make the British raise a Roger Moore-esque eyebrow.

In 1838, Colonel Charles Stoddart traveled to Bukhara, in Uzbekistan, to try and arrange an alliance. Upon arriving, Stoddart incensed the Emir by failing to follow local custom, and found himself imprisoned in the “Bug Pit,” which was exactly as unpleasant as it sounds. Three years later, a rescue was attempted by Captain Arthur Conolly. He arrived to find a haggard Stoddart and an enraged Emir. The latter was upset that Conolly hadn’t brought with him a reply to Emir’s letter to Victoria—the queen of Britain, and history’s frumpiest ruler. Stoddart and Conolly were subsequently brought to the city square, made to dig their own graves, and beheaded. 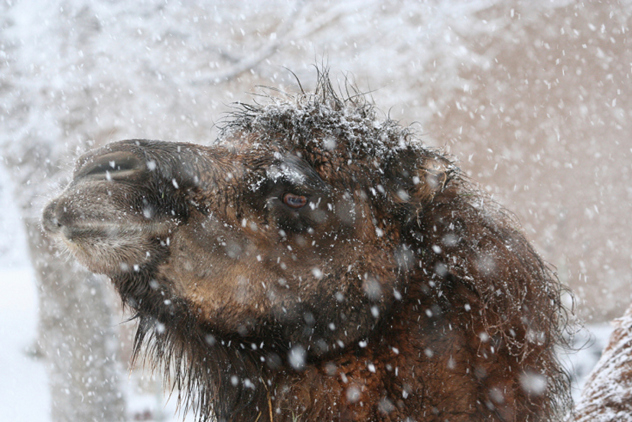 The Great Game also saw disaster for Imperial Russia, when, in 1839, they sent a military expedition to the Uzbek city of Khiva. In the past, Russian citizens had been frequently captured and sold as slaves by Turkmen raiders from the borders of the Imperial nation. General Perovsky, 5,200 men, and 10,000 camels set off toward the city. They did so under the guise of emancipation, but also with the intent to expand Russia’s borders.

By February 1840—after enduring a terrible winter—they were forced to turn back, having never reached the city and losing 1,000 men during the ill-fated journey. As for the slaves, the British later convinced the Khan to release them, thereby depriving Russia of its reasoning behind further expansion (for a while). 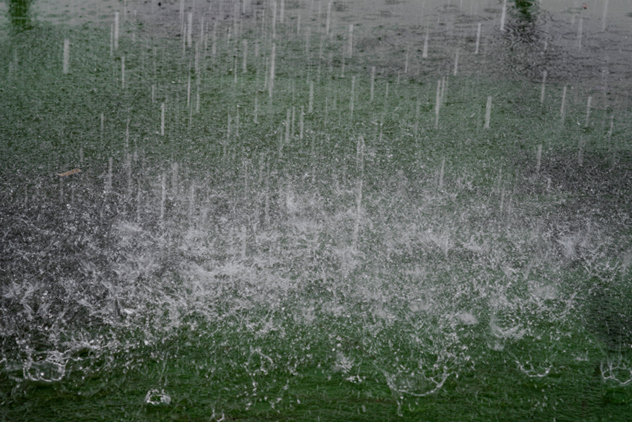 In 1842, Ludwig Leichhardt arrived in Sydney, Australia, hoping to explore its great, unknown interior. By the end of 1845, he had already undertaken a heroic journey from Sydney to Port Essington on the north coast, including a 4,800 kilometer (3,000 mi) overland journey.

Not resting on his laurels, in 1846, he and his companions attempted to cross from the east coast to Perth on the west. On this occasion, they only traveled 800 kilometers (500 mi), before having to turn back due to malaria, heavy rain, and dwindling provisions. When 1848 came around, Leichhardt was off again, still attempting to reach the west coast. He was never heard from again, and his fate remains a mystery. 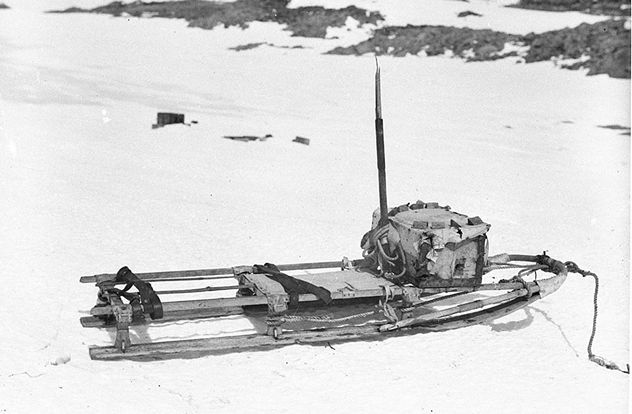 In 1910, a seasoned Antarctic explorer, Douglas Mawson, was invited to join the infamous Terra Nova Expedition, led by Captain Scott. Mawson declined. In hindsight, this seemed a good decision, but in 1911 he undertook his own journey, and barely made it back himself. The same could not be said of his travel companions—Xavier Mertz and Belgrave Ninnis.

The first to meet his end was Ninnis, after falling through a snow-covered crevasse (along with the explorers’ tent and most of the rations). Mawson and Mertz immediately turned around and headed back. However, with only basic supplies remaining, they quickly resorted to eating their sled dogs—not knowing that husky liver contains dangerous levels of vitamin A.

Mertz started to display alarming signs of physical and mental decline, at one point biting off his own finger. As 1913 came around, Mertz was dead. Mawson persevered on for the next 100 kilometers (62 mi), making it back to his ship when it was just on the verge of leaving him for dead. 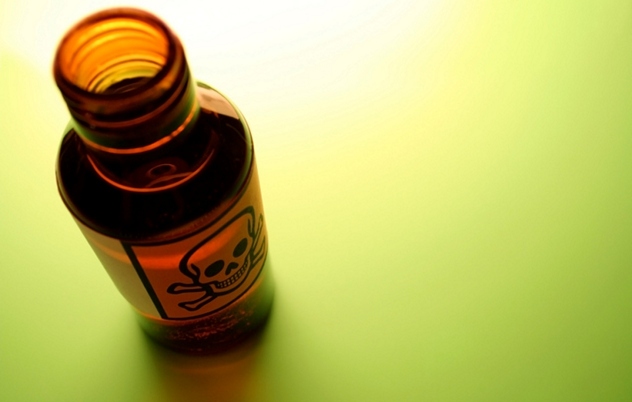 Already a seasoned explorer, Hall’s previous expeditions included a voyage in search of the missing John Franklin and crew—long before it became known that they had eaten themselves (literally) into the history books. In 1871, the Polaris expedition, led by Hall, set off from New York with the intention of being the first to reach the North Pole. On the shores of northern Greenland, they halted to sit out the winter. Yet tensions between the crew began to build—particularly between Hall and surgeon Emil Bessels.

In October, Hall became ill, accusing Bessel and others of poisoning him, before finally succumbing to death. Seemingly unaffected by the tragedy (for some reason), the crew of the Polaris undertook an abortive attempt at reaching the North Pole, before turning around and heading back. In 1968, a later expedition recovered Hall’s body and found his death was due to arsenic poisoning. Make of that what you will. 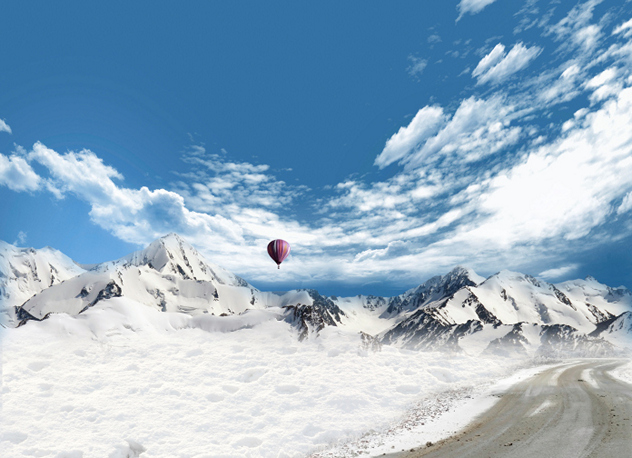 Will these polar explorers never learn? At least the Swedish polar explorer, S.A. Andree, attempted to reach the North Pole in a slightly different fashion—by hot air balloon. In 1897, Andree and two companions rose into the clouds above the Svalbard archipelago in the Arctic Ocean. But the attempt covered only 475 kilometers (295 mi) in 65 hours of undirected flight. After encountering a storm and suffering badly, Andree was forced to land the balloon on pack ice.

It took over two months of pulling their supplies and polar bear encounters—they shot bears for food—before they finally reached White Island, east of Svalbard. Within two weeks of arriving, they were dead. One possible reason for their demise could have been the ingestion of parasites from the flesh of the polar bears.

The lesson to be learned, therefore, is: Polar bears will kill you, even after you’ve shot and eaten them. You’ve been warned.

Kirk St Moritz is the author of The Day Jesus Rode Into Croydon. He currently lives on a small island in the English Channel, where he divides his time between writing and working for a top secret department of Her Majesty’s government (only one of these facts is true)