Mental illnesses and brain trauma can lead to a variety of difficulties with speaking. Speech may become rapid or distracted, or the speaker may have trouble finding the right words. These disorders can be frustrating for both the speaker and the listener. Worse, it can put the speaker in danger when words are misconstrued as insults or challenges to authority. But people with these disorders have something to say. Recognizing the patterns can lead to greater understanding, and often to successful therapy as well. 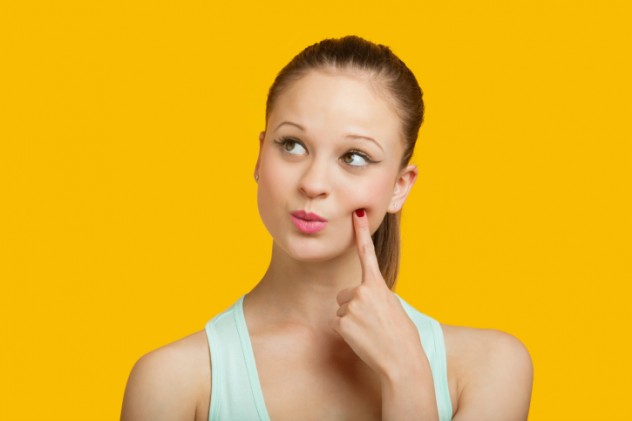 Clanging, also known as clang association or association chaining, is characterized by the use of words related by similar sounds rather than logical meaning. Clanging is a form of glossomania, an immediate association between words. People who clang become distracted by the sound or meaning of their own words, gradually leading themselves off-topic. It occurs most frequently in schizophrenics and during the manic phase of bipolar disorder. 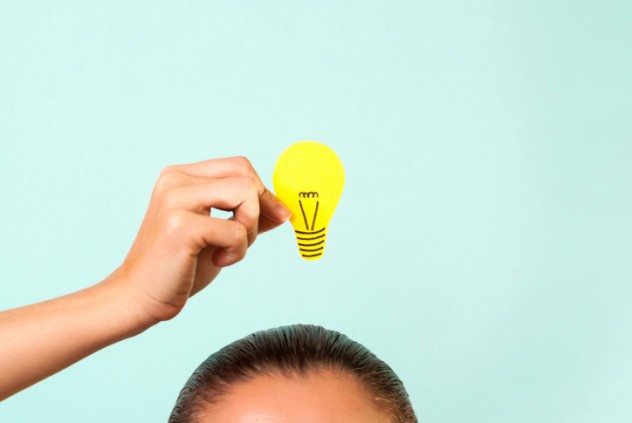 Patients with schizophrenia and neurological disorders often have difficulty expressing themselves. This can lead to trouble finding the right word. A small number of schizophrenics, therefore, make up new words, or “neologisms.”

Sometimes a neologism is based on a word that sounds similar to what was intended. At other times, neologisms reflect the schizophrenic’s unique world view. For instance, a patient in England used the expression “split-kippered” to refer to someone simultaneously alive in one place and dead in another. Closely related to neologism is word approximation, in which real words are combined to substitute for a word the speaker is unable to recall. Examples of this are “hand shoe” to refer to a glove, or “paper skate” for a ballpoint pen.

Example: “I sort of bawked the whole thing up.” 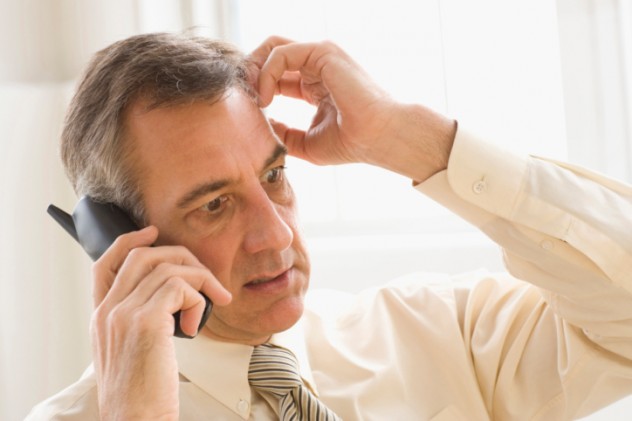 Aphasia refers to language disorders resulting from damage to the brain. Common causes are stroke and head trauma. Aphasia is divided into two broad categories, depending on whether the speaker is able to form grammatical sentences. Non-fluent aphasia—also called expressive, or motor, aphasia—is characterized by sparse and purposeful speech. People with this form of aphasia speak in disjointed words or phrases, omitting short words so that their speech sounds like a telegram.

People with non-fluent aphasia may also have problems with the rhythm and inflection of their speech, which can make it sound like they have a foreign accent. In its most severe form, called Broca’s aphasia, sentences usually consist of no more than four words. Tips for communicating with someone with asphasia include giving the person time to finish their sentences, eliminating background noise, and using drawings or gestures in lieu of verbal communication. 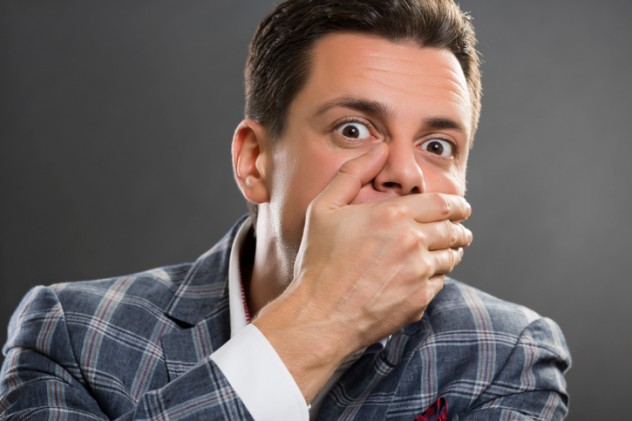 The other main type of aphasia is known as fluent, or Wernicke’s, aphasia. It is usually caused by neurological damage to Wernicke’s area in the temporal lobe of the brain. People with this form of aphasia form words quite easily, but unfortunately, they aren’t always the right words. This has led to the disorder’s other nickname, “jargon aphasia.”

Sentences of people with fluent aphasia may contain just a few incorrect or nonexistent words. At its worst, they might be a profuse outpouring of nonsense, a so-called “word salad.” This can result in rambling monologues, in which a person seems to be talking to themselves or imagined people.

Example: In response to a question such as, “Why do people believe in God?” someone with fluent aphasia might respond “Because make a twirl in life, my box is broken help me blue elephant. Isn’t lettuce brave? I like electrons, hello.” 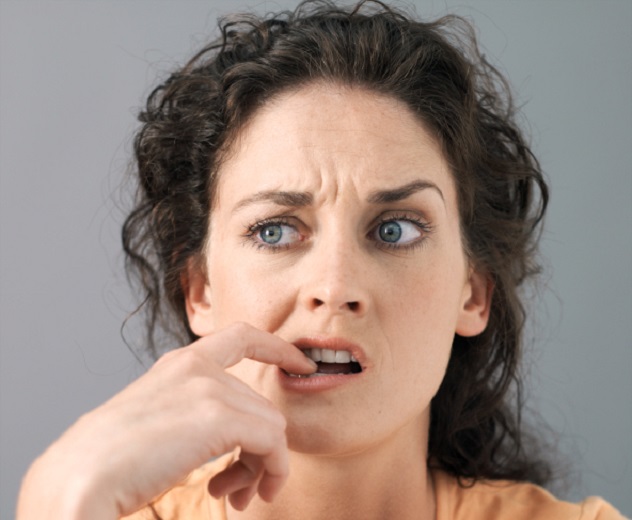 Paraphasia is the production of unintended syllables, words, or phrases during speech. It, too, occurs most commonly in people with fluent aphasia. Paraphasia is the result of damage to the language processing functions of the brain.

Paraphasia falls into three general categories. In literal (aka phonological or phonemia) paraphasia, part of a word is omitted or sounds are substituted for others. For example, a person with literal paraphasia may say “pun” instead of “spun” or “tevilision” for television. This should not be confused with so-called “eggcorns,” which are erroneous but logical alterations of a misheard word or phrase, such as “ex-patriot” instead of “expatriate.”

Verbal paraphasia, on the other hand, is when an intended word is replaced by another within a related semantic category. For example, someone with this condition might say “cat” instead of “dog.” They may also use antonyms, such as “big” when they really mean “small.” The last category is neologistic paraphasia, which involves the use of neologisms as the result of damage to the brain. For example, after suffering a stroke, a photographer can’t find the word “tripod” and calls it an “anti-wiggly device” instead. 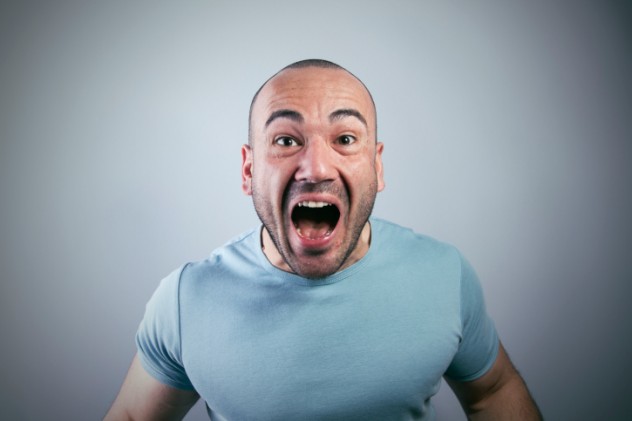 Pressured speech, also known as tachyphasia, is speech much faster than what is considered normal. It contains few pauses and can be difficult to interrupt. The person with pressured speech has an urgent need to express an idea. His or her mind is so full of thoughts—a “flight of ideas”—that he or she cannot keep up with them. These thoughts might not always be logically connected. Someone with pressured speech may feel frustrated by a request to talk more slowly, repeat sentences, or calm down.

Pressured speech may accompany other word disorders, particularly during the manic phase of bipolar disorder. Among other things, the speaker may use rhyming or similar sounding words (“clanging”) or play with words and use puns. 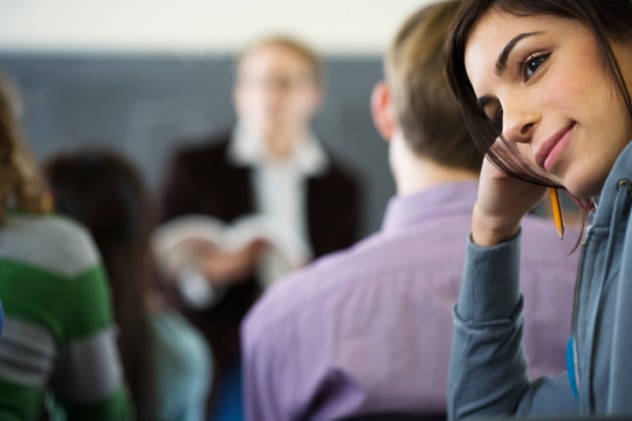 In distractible speech, the speaker changes topics suddenly and illogically. This is sometimes a symptom of ADHD, schizophrenia, bipolar disorder, or fetal alcohol syndrome. It is often more pronounced when the speaker is anxious.

Distractible speech can take several forms. One is “derailment,” in which ideas begin logically, but soon slip off-track. For example, “The next day, when I’d be going out, you know, I took control, like, uh, I put bleach on my hair in California.” Another form is “tangential speech,” in which speech is only loosely related to the topic. In response to the question “what city are you from?” a person with this type of distractible speech might say “I really don’t know where my relatives came from, so I don’t know if I’m Irish or French.” Finally, we have “loss of goal,” in which the speaker wanders away from a topic and never returns to it. Often this involves long-winded and circuitous speech, filled with irrelevant details. 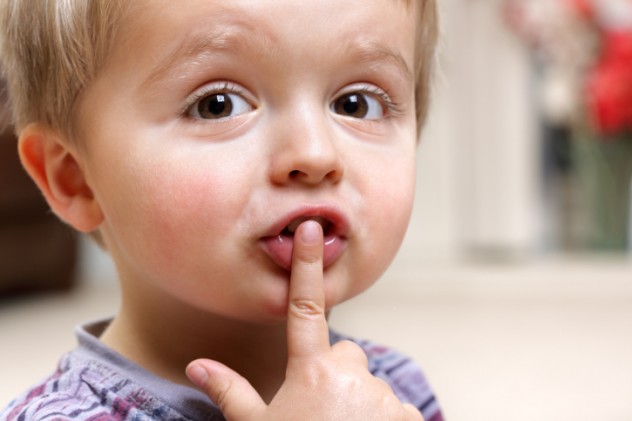 Palilalia is characterized by the repetition of words or phrases that a speaker has previously uttered. It is common among people with autism, developmental disabilities, and Parkinson’s disease.

Often, the repeated words are whispered or mumbled. For example, a child who uses palilalia may say, “I want to go to the store” and then immediately whisper, “go to the store.” This is often an indication that a child is anxious or not acquiring verbal communication in a typical fashion.

Many children outgrow their palilalia. Adults who remember doing it as a child sometimes say they were double-checking whether they had said words correctly. Some say they still do it in their heads, as a part of a tendency toward perfectionism. 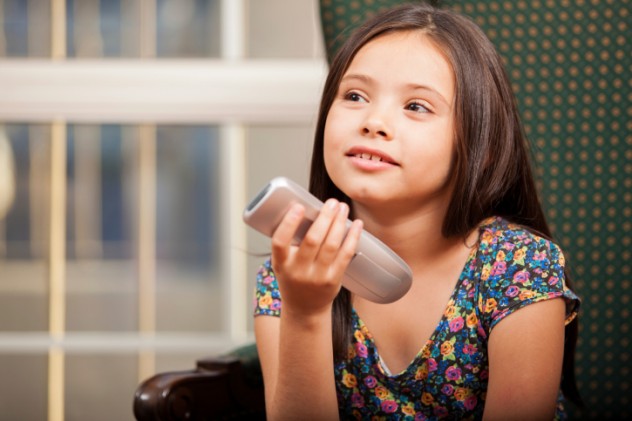 Echolalia is similar to palilalia, except that the repeated utterances are those of other people or things heard on television or read in books. Echolalia can be immediate or delayed by anywhere from minutes to years later. It occurs most frequently in children with autism and in people with Tourette syndrome. Often, echolalia is used to express a thought related to what is occurring in the moment. At other times, the speech is merely an expression of anxiety, which may or may not have any connection with the situation at hand.

Autistic children may use echolalia as a temporary step while they are developing their ability to speak fluently. While some people never develop beyond this step, others may return to it when they experience anxiety or stress, though generally fluent. It can be difficult to recognize delayed echolalia, since the listener may not have been the person who originally said the words or may have forgotten saying them. 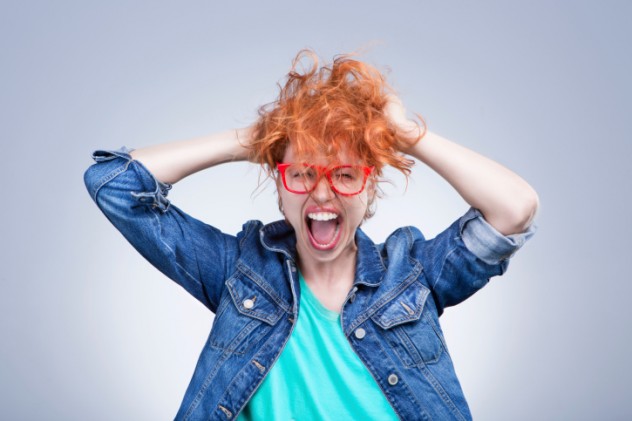 Coprolalia is the involuntary utterance of obscene or inappropriate words. The term comes from the Greek kopros (which translates to “dung”) plus lalia (“chatter”). It was coined in 1885 by Georges Gilles de la Tourette, after whom Tourette syndrome is named. Although coprolalia is commonly associated with Tourette syndrome, only about 10 percent of afflicted individuals actually shout obscene or offensive words. Coprolalia can also affect people with neurological disorders, obsessive-compulsive disorder, or injuries to the brain.

Coprolaliacs can often anticipate an outburst and even forestall it for a brief period of time, but eventually the need to utter the word or phrase becomes a physical imperative that overrides efforts to suppress it. Coprolalia is sometimes accompanied by copropraxia, which are motor tics that look like obscene gestures, such as extending one’s middle finger or grabbing one’s genitals.

Coprolalia is not the same as frequent swearing. For one thing, it is involuntary. Normal speech patterns are usually interrupted and the timbre of the speaker’s voice may also change. Coprolalia can also involve saying things that are socially unacceptable or inappropriate, such as racial slurs or comments related to someone’s physical appearance. They are not intended as insults, but are triggered by something in the environment that reminds the speaker of the unacceptable phrase or word. 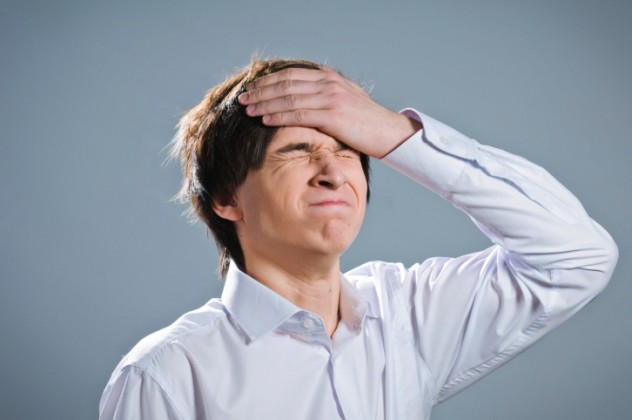 Anomia is characterized by an inability to recall proper names and words for objects. It is sometimes referred to as nominal, or anomic, asphasia. Someone with anomia generally speaks fluently and has no problem with grammar. However, he or she may have trouble finding the right word, and may substitute a similar one, such as “telephone” instead of “television.”

Anomia is caused by damage to the parietal or temporal lobe of the brain. It often occurs in patients with fluent aphasia and is a contributor to so-called “word salad.” Special forms of anomia include “averbia,” in which someone has trouble remembering only verbs, and “color anomia”, in which the speaker can distinguish between colors but cannot identify them by name.

Jackie Fuchs is a writer and attorney with a BA in linguistics from UCLA and a JD from Harvard. She played bass (as Jackie Fox) for the ‘70s all-girl rock band The Runaways with Joan Jett and Lita Ford.

Jackie is a former journalist and Huffington Post blogger, with an interest in word origins and medieval history. Her blog, Nothing Too Trivial (Interesting Things for Interested People), can be found at jackiefox1976.wordpress.com.