The construction industry has grown in leaps and bounds over the past centuries. It’s gone through economic booms and downturns, and is now rising to the “green” challenge. However, the basics remain the same—you either build from scratch on a new piece of property or you break down whatever is on an existing property and start over. Delays happen and deadlines come too fast, and sometimes, very unexpected things can put a halt to a building project. This list names 10 weird and wonderful things that have delayed or shut down construction projects around the world. 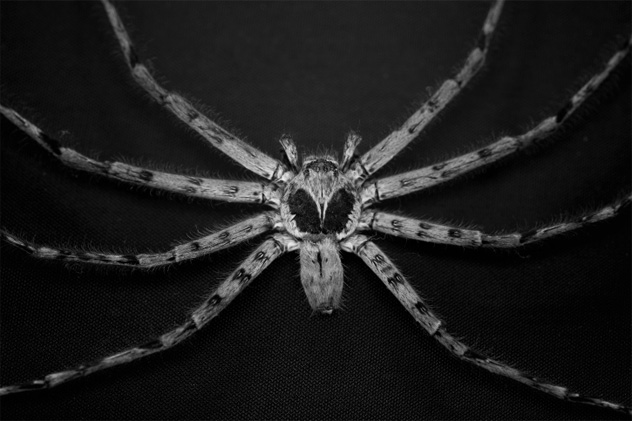 Work was recently stopped on a $15 million highway construction project in Texas when a rare spider was discovered on the site. It was only the second time a sighting of this species has taken place in over 30 years.

The creepy crawly was identified as a Braken Bat Cave meshweaver. It is also not a very pretty sight, as it has no eyes. The now-famous spider was spotted only once before in 1980, not far from the construction site, and had a cave named after it. Federal officials now have the difficult task of trying to move the project forward without causing any disruptions to the area the spider had claimed as its home, since several holes have been discovered that are similar to the one the spider was living in. Scientists are confident that more meshweavers might be found in the same area, which is good because the one they did find had to be dissected for verification and study purposes.

Residents near the site are overjoyed at the find because it will likely delay the highway’s construction for a long time, maybe even put a stop to it altogether. 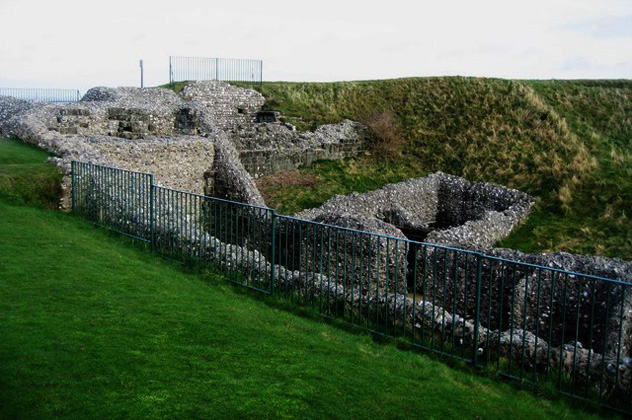 The foundation of a medieval mansion that apparently never officially existed has been discovered during excavation on a farm in Wellington, Somerset.

Archaeologists performed a routine dig on the property as required by law, but had no expectations of finding anything of value. To their great surprise, they uncovered what they refer to as a string of hidden structures from medieval times. A senior archaeologist from Wessex has said that this historic find is of great significance, especially since no formal records could be found that these structures ever existed. He further explained that what they found can be described as a medieval manor house built for the rich.

Teams working on site have recovered glazed ceramic roof and floor tiles, which further confirms that the purpose of the buildings included catering to the wealthy. Investigations have also concluded that there might have been a church on the premises as well. 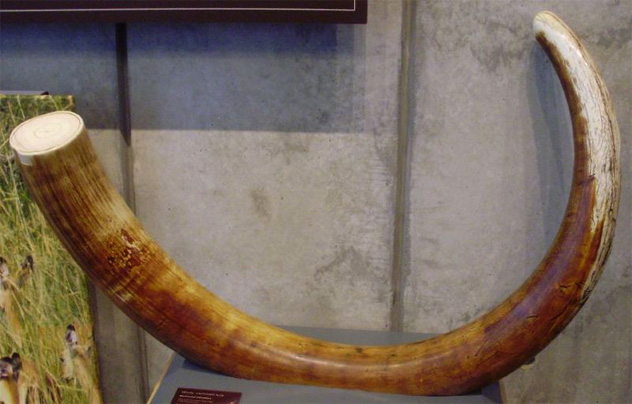 Paleontologists were called to a construction site in Seattle in February 2014 when workers found a fossilized mammoth tusk beneath the site they were working on. The tusk has been identified as belonging to a Mammuthus columbi, and is about 2.6 meters (8.5 ft) in length.

Carbon dating will be used to figure out the exact age of the tusk, but paleontologists estimate that it might be up to 60,000 years old. Mammoths became extinct about 10,000 years ago, making this an incredibly valuable find. The Burke Museum of Natural History and Culture, where the tusk is currently on display, is calling it a very rare opportunity to learn and understand more about the prehistoric era of Seattle.

One of the vice presidents of the construction project has confirmed that the planned building schedule will be pushed back. He added that the significance of the discovery is more important than the building project at the moment. 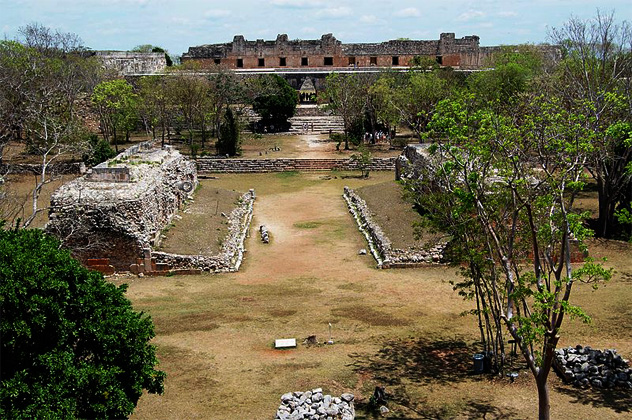 Like a real-life plot twist, builders discovered an ancient ball game court once used by the Maya while building a new basketball court in Yucatan. This is one of more than 1,300 courts found in Mesoamerica.

Ball games have been played since 1400 B.C. According to various historic records, rubber balls were used on these ancient game courts and games were played by teams consisting of up to four players.

The Maya were known for their strange rituals and predictions of the future. They were also well known for their games, which were probably mostly ritualistic in nature. On game courts such as the one found in Yucatan, the Maya placed vertical stone rings in the centers of the walls on the sides. Whoever could throw a ball through one of these rings would win the game.

With the advent of the Classical era came the use of ball games as human sacrifice rituals. Depictions of these rituals can be seen on some of the walls of the courts, such as the one found in Chichen Itza, which shows players being offered as sacrifices. 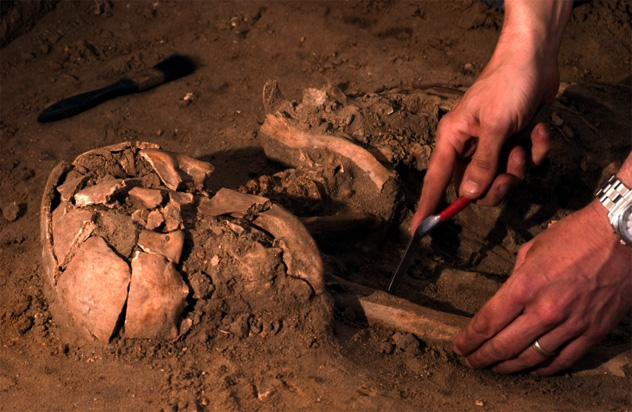 Another routine archaeological search on a construction site led to the discovery of the remains of a 2,000-year-old Native American woman. The remains were found 1.5 meters (5 ft) underneath a main road in Florida and are believed to belong to a member of the Tequesta tribe. An archaeological team first happened upon some teeth at the site, but didn’t think too much of it—until they found the toe.

When they realized that the toe was connected to a foot, the team knew they had something special. After getting the green light to excavate the area, the entire body of the woman was uncovered in just a week. The skeleton was almost completely intact with the exception of a few broken bones. Analyses of the remains have determined that the woman was just about 1.5 meters (5 ft) in height and no older than 30. It is also apparent that she may have died of some disease, since there is no evidence of foul play.

It is thought that there might be more ancient graves in the area, but there are no immediate plans to excavate any further to find them. The remains of the woman will be moved to an unspecified location under the strict conservancy laws in Florida. 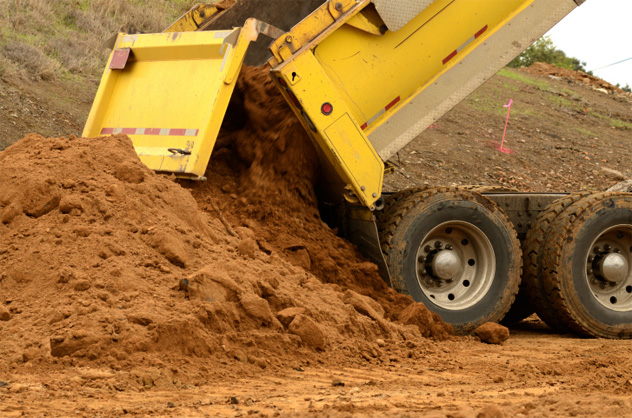 Time capsules have long fascinated communities around the world. All sorts of things can be hidden away in a time capsule for future generations to discover. This is exactly what the students at Western High School wanted when they placed their capsule in one of the corners of their new high school building in 1960. They wanted the students attending the school 50 years later to know what life was like in the ’60s.

Five years before the time capsule was due to be uncovered, that specific cornerstone of the building was removed during a renovation project at the school. So when the 50th anniversary celebration was in the beginning stages of being planned, no one could find the time capsule.

Fortunately, the capsule didn’t move very far away. It just took some time and luck to find it again. In 2013, more renovations were planned for the high school. Part of the construction included a new entrance. To make way for the entrance, some buildings near the sports field had to be demolished. In the rubble they found the original cornerstone containing the time capsule. 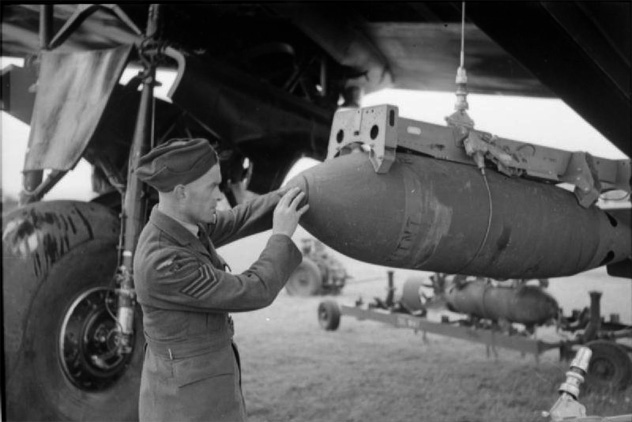 Construction work in Belgrade turned into a potentially explosive situation in December 2013 when a bomb was discovered on the premises. It wasn’t just any bomb either—it was a one-ton German bomb dating back to World War II. The discovery prompted an immediate evacuation of the site since the bomb contained more than 600 kilograms (1,322 lb) of live explosives.

This type of bomb was frequently used by Heinkel He 111 fighter planes, and Belgrade was heavily targeted by Nazi pilots during the early stages of the war. The Prime Minister of Serbia commented that if the bomb had accidentally gone off, it would have destroyed the entire area of Dorcol, where it was found. The bomb was taken to a nearby military base to be detonated under controlled circumstances.

In March 2014, three more World War II bombs were found at a wind farm construction site in Liverpool Bay. They were discovered on the sea bed and have since been detonated. 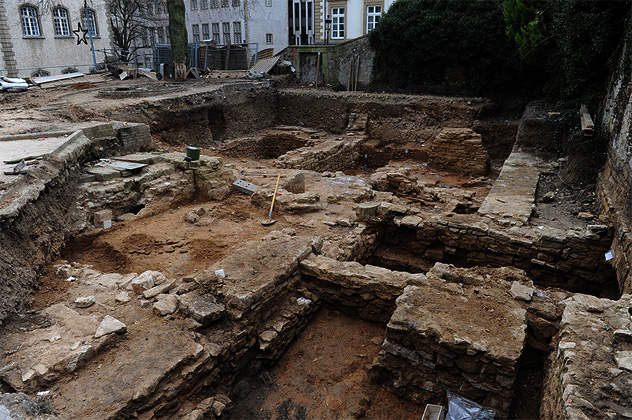 Apple has made a lot of technological discoveries, but they made a whole different type of discovery in July 2013. Work was just getting underway on a new Apple store in Madrid when builders came across the remains of a hospital built in the 15th century.

The hospital was integral in the care of patients who contracted the dreaded plague of the 1400s. The building was decommissioned and destroyed in 1854, and what was left of it was covered by new paving. Apple made sure to incorporate some of the old building into its brand new store, even if just symbolically.

It is interesting to note that, four years before the discovery of the hospital, construction workers found the remains of a church building just next to where the Apple store is now standing. A railway station was in the process of being built on the site and it was decided to build a viewing window around the ruins. This way, people could view the historic find every time they used the railway. 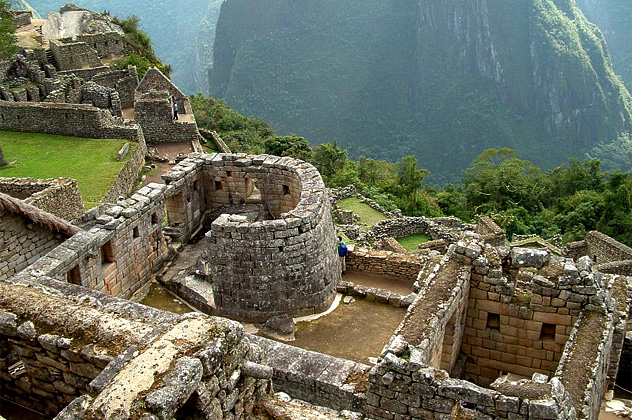 It is no real surprise that Inca walls were found during the construction of a new hotel in Peru, but it was still an exciting find. The city of Cuzco was preparing to welcome a new Marriott hotel when construction was halted by the discovery of the ancient ruins.

Chronicles from the Spanish conquest indicate that the site where the hotel will be standing was a farming area, but it has become clear by the discovery of the walls that the map of the city will have to be altered. This is because the walls that were found are consistent with those used by Inca civilizations in their urban areas.

Other than the walls, they also discovered ceramics, flooring, bones, and coal on the site. It is widely expected that more historic discoveries will be made as construction continues. The main architect of the Marriott hotel has confirmed that the Inca walls will be strengthened and somehow incorporated into the new building. She stressed that this was already a consideration, since these are not the first walls to be found in the vicinity. 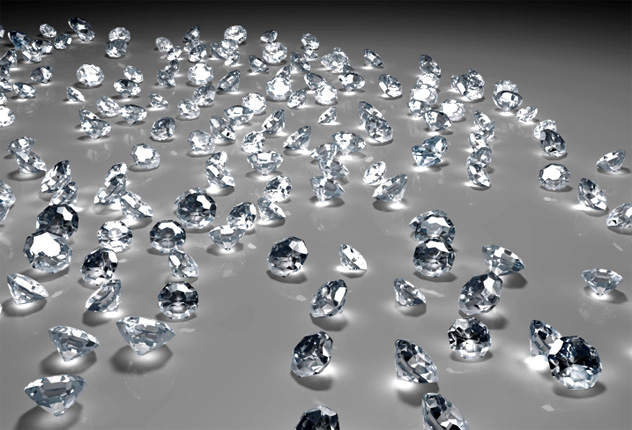 If there’s anything that could make a day better, it would be finding a massive pile of diamonds on your property. This is more or less what happened to a property owner in Fresno, California. Tim Jones bought an old jewelry store and hired a construction company to do some renovations for him. During this time, a construction worker came across a stash of diamonds hidden away behind some shelving.

The previous owner of the property, Casey Stephenson, passed away six years before the discovery of the diamonds, and the family let the business go. Stephenson’s daughter has since heard of the discovery and is trying to claim the diamonds for herself. A lawyer who specializes in these types of claims has said that deciding who gets the diamonds will depend on the property contract and what it states regarding property that stays behind after a building is sold.