10 Audacious Scams That Shouldn’t Have Worked But Did

Sure, some con men are just too good with their schemes. However, some scams (like the ones below) were so obvious that only an idiot would have fallen for them. And guess what? Several did—and ended up paying the price for their gullibility. 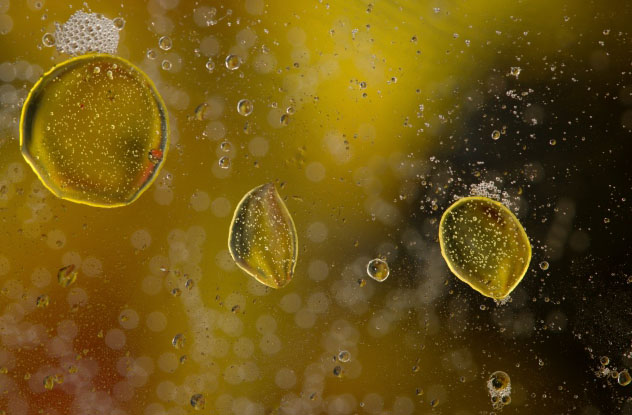 In the 1980s, Chinese man Wang Hongcheng claimed that he had invented a magic liquid that turned ordinary water into gasoline. He was just an amateur chemist with no advanced education, but that didn’t stop numerous government agencies (including the military) from believing his claims.

By the 1990s, Wang had pilfered about $37 million in government funds to support his supposed research. After a series of investigations by scientists, Wang also found himself on the receiving end of government ire after he failed to produce the desired product. A court found him guilty of fraud and gave him a 10-year prison sentence in 1998.

Wang achieved a legendary status among some conspiracy theorists, who are certain the Chinese government imprisoned him because he withheld his secret for free energy. 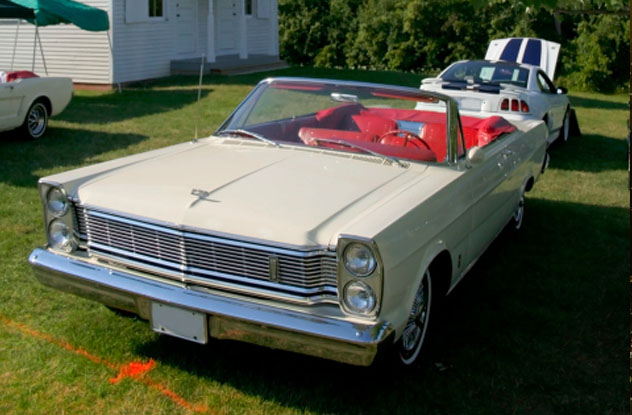 This incident would prove to be one of the biggest advance fee frauds in US history. The scam began in 1998, when Los Angeles teen security guard Robert Gomez announced in his local church that his wealthy adoptive father had died and wished to give away his fleet of cars. Selling the cars at rock-bottom prices, said Gomez, lowered his father’s estate taxes and rewarded his fellow devout Christians.

Although Gomez and his friends told the buyers that they had to wait for some time before getting the cars, and they could not access the VIN (Vehicle Identification Number) due to a judge’s gag order, several congregations fell for the scam. When the scheme finally fell apart in 2002, the teenage con men and their accomplices had fleeced some $21 million out of their victims, with an estimated $9 million unrecovered to this day. 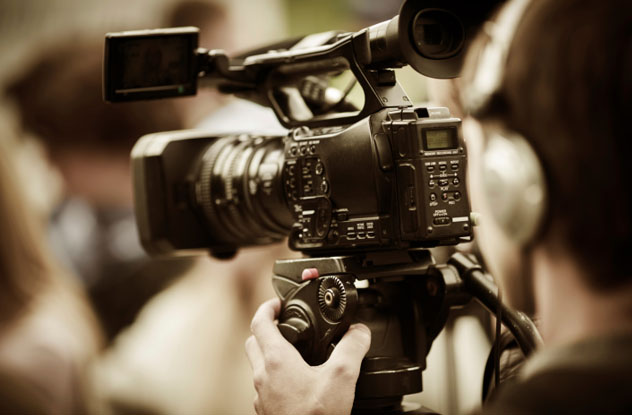 Playing on the early-2000s reality TV craze, London bookstore employee Keith Gillard transformed himself into TV producer “Nikita Russian” in 2002 and created his own non-existent reality contest named “Dame Fortune.” He then managed to sucker 30 people into joining his contest with promises of fame and fortune for the winners. He was so convincing that some the contestants even left their jobs and sold their homes to join the show.

Although everything seemed fine at first, the contestants became suspicious when Gillard revealed the rules of the game. Split into three teams, the contestants had to make $1.5 million to win the show’s top prize of $150,000. Not only that, he failed to provide them proper accommodations and insisted he have open access to their bank accounts at all times.

The show fell apart a few days after its launch when most of the contestants left. The remaining few detained Gillard and had a local station cover the bizarre scam. Two years later, the victims turned the tables on Gillard when a TV producer made his story into a documentary to warn all those who want their 15 minutes of fame. 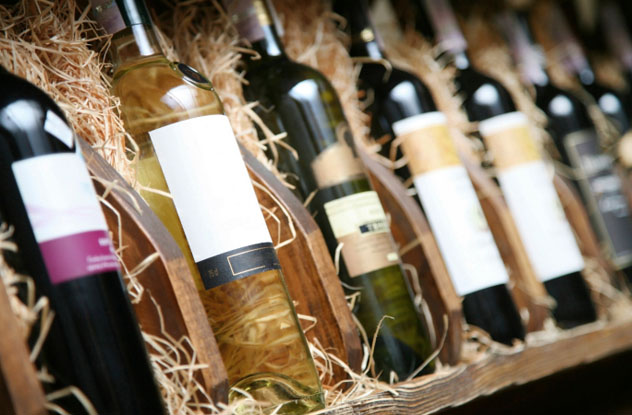 In an eight-year-long scam that made fools of wine connoisseurs, Indonesian native Rudy Kurniawan manufactured cheap counterfeit wine out of his kitchen in California and passed it off as genuine vintages. Kurniawan first burst onto the wine world in the 2000s, dazzling his clients with claims that he had discovered a “magic wine cellar” in Europe. With that pitch, he was able to regularly sell his homemade wines for thousands of dollars each.

So-called experts’ taste buds failed to detect any hint of fraud in Kurniawan’s collection, letting him amass $1.3 million (or more, according to his victims). His clients only became suspicious after they noticed irregularities in the labels and dates on the bottles.

Authorities put an end to Kurniawan’s operation when they raided his house in March 2012 and found incriminating evidence. Subsequently, a court convicted him of fraud and is set to give him a 40-year sentence. 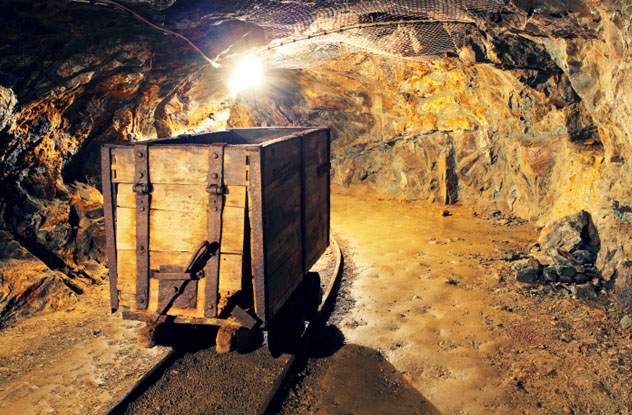 Having failed to strike it big during California’s Gold Rush, veteran prospectors and cousins Philip Arnold and John Slack figured they could still enrich themselves through less-than-scrupulous methods: selling a non-existent diamond mine.

The two men started their scheme by depositing a bag of diamonds into the Bank of California in 1871. Rumors of the deposit, along with the pair’s reluctance to reveal their source, roped in some prominent investors, including Bank of California owner William Ralston and two generals from the army.

After some lucrative offers, the two men finally revealed that they had discovered a diamond mine. To seal the deal, they led their investors to a site they had salted beforehand with uncut gems. After successfully convincing their victims of the mine’s authenticity, the pair made off with $600,000 in cash and stocks.

They would have gotten away with it, were it not for the timely arrival of legendary geologist Clarence King in the area in 1872. King and his team, who had already combed the site, found evidence of salting and revealed his findings to the investors. News of the scam reached as far as New York, where the media expressed astonishment that a pair of prospectors outwitted so many cunning businessmen. 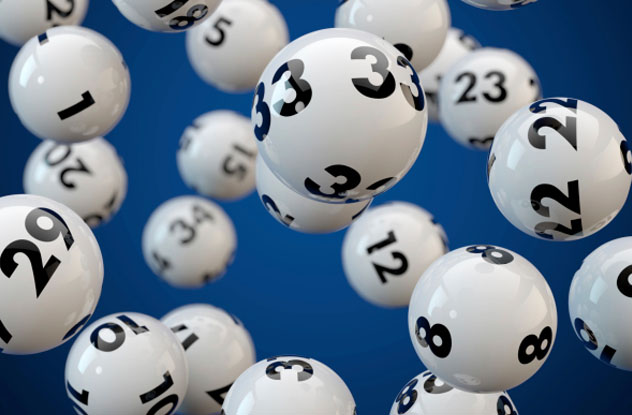 Nick Perry was an announcer working for a local TV station, one that also broadcasted Pennsylvania’s local three-digit lottery game Daily Number. In February 1980, he hatched a plan to rig the draw.

Perry secretly placed weighted ping-pong balls in the machines and left those with the numbers 4 and 6 unchanged, thereby largely limiting combinations to these two numbers. His lackeys bought a great many tickets using those numbers across Pennsylvania and also placed their bets on with bookies on the street.

As expected, the rigged machines picked up the numbers 6-6-6 as the winning combination, earning the conspirators more than $1 million in payouts. However, the ominous combination plus the many tickets purchased with those numbers raised rumors of a fix. Investigating authorities corroborated the charge and tracked it back to Perry. A month later, a court found Perry and his accomplices guilty. 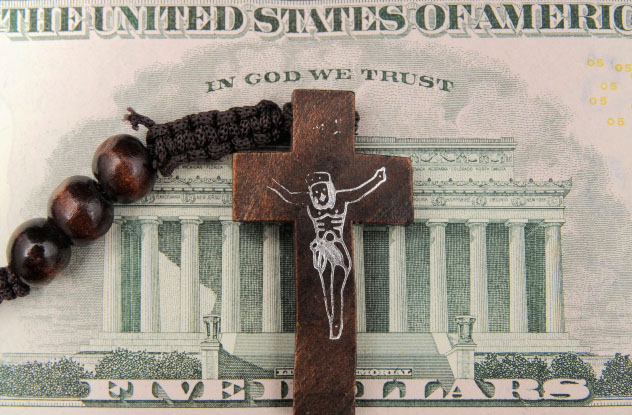 “With faith, you can see your investments triple” was the claptrap UK native Howard Welsh and his American girlfriend Lee-Hope Thrasher fed their victims in a “divinely-inspired” scheme that started in 1999 and ran until the early 2000s.

Operating a classic Ponzi scheme with a religious twist, the couple lured an estimated 1,000 people in Virginia—mostly churchgoing and devout—by promising insane returns in their “Living Your Purpose” financial plan. The couple managed to take more than $30 million from their victims.

After complaints of non-payment piled up, the couple ran and hid in several countries. They were finally tracked down in the UK in 2004 and extradited back to the US in 2006. A court later convicted Welsh and Thrasher and sentenced them to 20 and 15 years in prison respectively. Amazingly, a few of their victims expressed their support for the couple during their trial, sure they could never have committed such a crime. 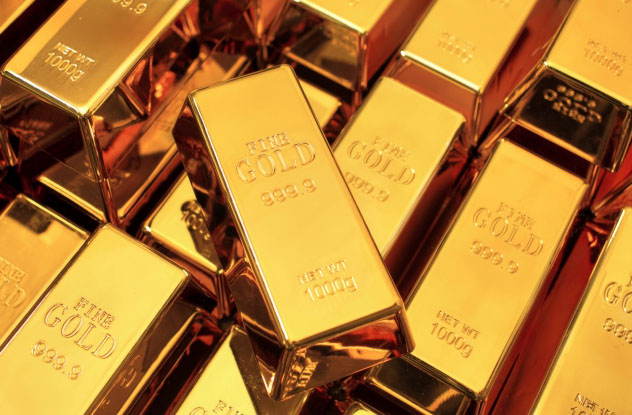 As city editor for the Brooklyn Eagle, Joseph Howard Jr. was responsible for one of the Civil War’s most audacious scams. Howard bought a lot of gold then made a fake Associated Press dispatch on May 18, 1864 announcing that Lincoln wanted to conscript 400,000 more men for the war effort. It had the effect Howard had hoped: The price of gold rose, letting him sell his shares at an inflated price.

After the initial euphoria died down, however, people wondered why the announcement appeared in only two newspapers. By noon of that same day, the Associated Press and the White House categorically denied the dispatch’s claims. Authorities traced the hoax back to Howard and his accomplice, a reporter named Francis Mallison.

Howard served three months in prison before Lincoln pardoned him in a show of mercy. Ironically, the president did issue a real proclamation two months later—only this time, he called for 500,000 soldiers.

Unearth some of history’s most perplexing missing treasures when you buy Lost Treasures of American History at Amazon.com! 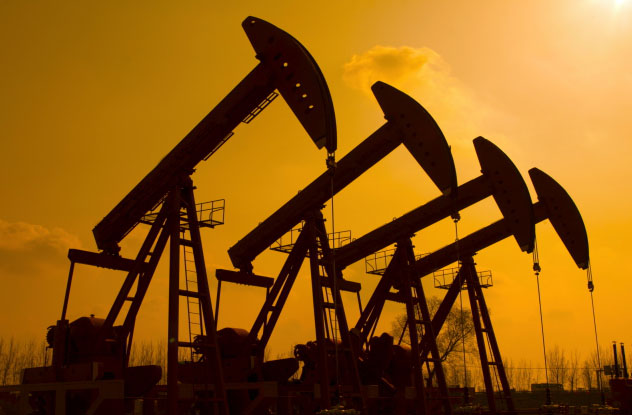 One strange scam became the center of a political scandal in France in the 1980s. Italian engineer Aldo Bonassoli and Belgian count Alain de Villegas approached oil company Elf Aquitaine in 1976, asking for funds to perfect their machine to detect oil hidden deep underground. Elf acquiesced and gave the pair millions of dollars to improve their elaborately-designed contraption. Their invention was actually a series of ordinary appliances, including a mere photocopier that whipped out previous exploration reports.

The scheme came undone in 1979 when scientist Jules Horowitz put the machine’s detecting prowess to the test. In the pair’s lab at Brussels, Horowitz asked Bonassoli to detect a ruler he had hidden behind a wall. Unknown to him, Horowitz had bent the ruler before placing it there. The machine printed out a straight one.

The government—worried about its reputation—covered up the embarrassing story and allowed the two conmen to go away with $100–150 million in their pockets. It later stirred great controversy in France when the new administration discovered their predecessors’ cover-up and revealed it to the public.

Although Cincinnati native Steve Warshak, the founder of Berkeley Nutraceuticals in 2001, fleeced countless males into buying his non-working male herbal enhancement pill Enzyte, that wasn’t his gravest sin. The crime that forced his company into bankruptcy and got him jail time was his infamous “Auto-ship” program.

First-time customers enrolled (usually without their knowledge) in this program received a steady supply of Enzyte pills in the mail and were billed for it even though they never placed an order. To make things worse, Warshak capitalized on the customer’s fear of sexual inadequacy to make refunds near-impossible to obtain, with one of his requirements being a physician-certified document stating that the pill failed to work on the patient.

After complaints, authorities raided Warshak’s headquarters in 2005 and uncovered evidence of the company’s shocking corporate practices. In 2008, a federal court found Warshak guilty of fraud and sentenced him to 25 years (later reduced to 10).