As controversial as some fringe theories about religion are, they’re just too interesting to ignore. They give a new perspective on what would have just been another plain old orthodox doctrine, no matter how crazy that perspective may be. 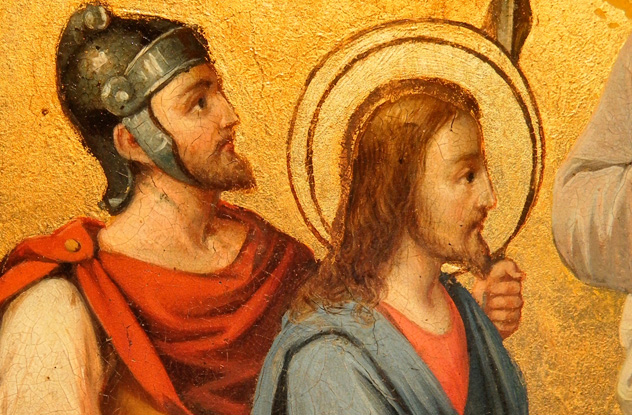 Although we’ve already discussed the considerable evidence backing up the existence of Jesus, doubts as to whether He lived at all persist. In one of these Christ Myth theories, the controversial biblical academic Joseph Atwill claims that the Roman Empire created Jesus in the first century to quell Jewish insurrections.

According to Atwill, the Roman Empire knew that the Jews were waiting for their prophesied messiah to lead them in revolt against their rulers. Instead of waging another physical campaign, the Romans banked on psychological warfare, creating a religious system emphasizing the complete opposite of rebellion.

Instead of fighting, the new religion of Christianity urged its followers to obey the authorities and “turn the other cheek.” Atwill adds that various rulers and governments have exacted obedience from their people using Christianity. 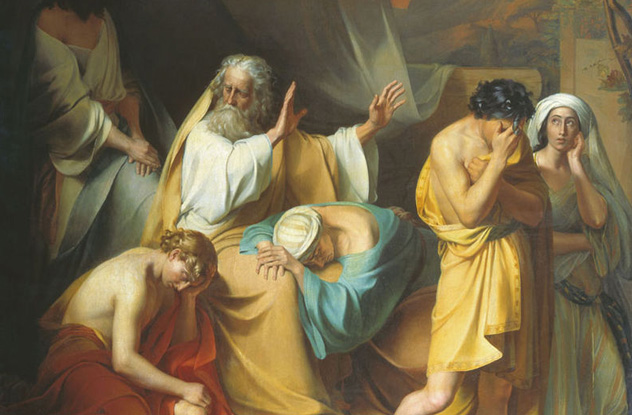 Throughout history, black people have received all kinds of discrimination and oppression. One reason for this was a long-standing belief that they descended from Canaan, Noah’s grandson, whom Noah cursed after the Flood.

The Bible says Noah’s son Ham saw him drunk and naked inside his tent. Noah then cursed Ham’s son Canaan into serving the descendants of the two other sons, Shem and Japheth. The Bible leaves unclear, however, if Ham did anything else to deserve this curse. Some scholarly texts say Ham mocked his father’s drunkenness. Some say he slept with Noah’s wife, his own mother. Others accuse Ham of castrating or sodomizing his father.

Whatever the case, the curse supposedly darkened Ham’s skin. This relegated his descendants into eternal servitude, a view supported by Christian, Jewish, and Muslim scholars of various eras.

8The Devil Had Sex With Eve 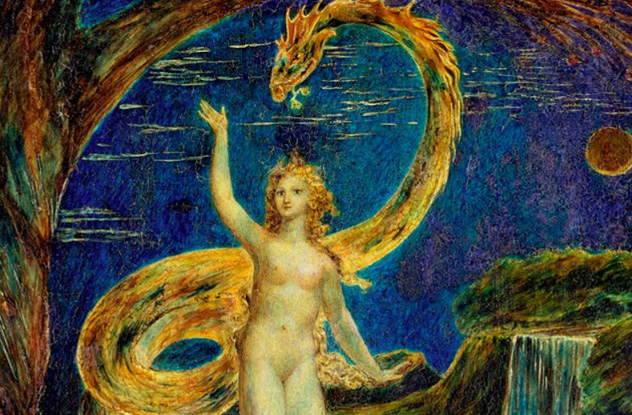 In one of the more bizarre interpretations of Genesis, the Serpent Seed Theory holds that the devil tricked Eve not just into eating fruit but into sleeping with him.

Eve tells God that the serpent “beguiled” her, and some say that this word meant not only “deceived” but also “seduced.” The serpent’s subsequent punishment by God (losing his legs and crawling on his belly for all of eternity) implied that he had previously had a human-like form.

The theory is widely believed by white supremacist groups such as those from the Christian Identity Movement. Members consider themselves Aryans, descendants of the good brother Abel. Conversely, they believe that every other race, especially the Jews, descended from evil brother Cain, the product of Satan and Eve’s unholy union. 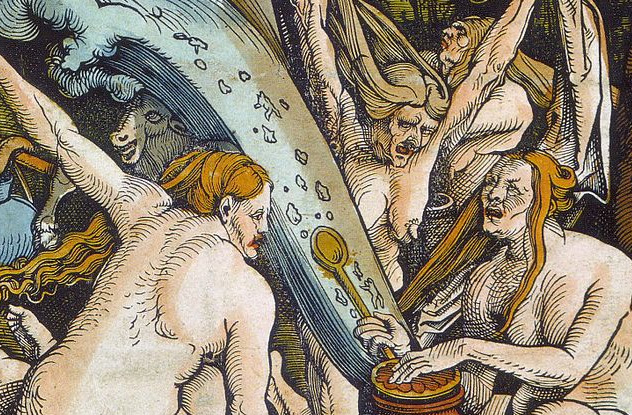 While nothing could justify the senseless killings of thousands of women (and men) suspected to be witches, the Witch Cult Hypothesis holds that during those periods and even earlier, witches really did exist.

The hypothesis states that witches were the adherents of a prehistoric pagan fertility religion from Europe. The followers continued practicing their rituals even when Christianity became the dominant religion. The subsequent witch hunts were a campaign pitting two organized religions against each other.

The majority of scholars do not believe the theory, mainly because no actual evidence corroborates the existence of such cults. All that exists are the unreliable testimonies of those tortured into making such confessions. 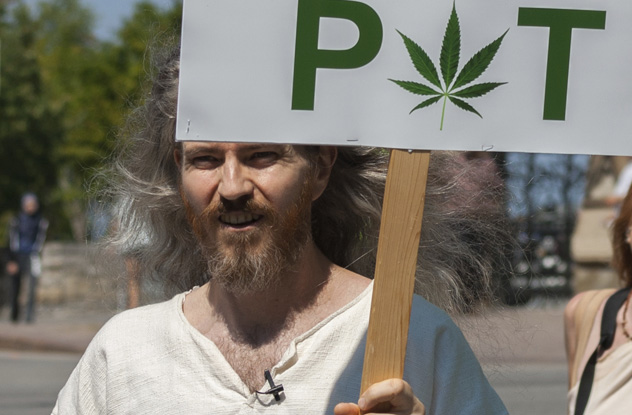 Different religions across the world have regularly used psychoactive plants or entheogens for their rituals. Jesus Himself may have availed of those plants to carry out his supposed miracles, according to one theory.

Proponents say that Jesus’s anointing oil contained a high amount of “keneh-bosem.” This mysterious substance is said to be either calamus or (more controversially) cannabis. Jesus could have healed many people using the cannabis’s medicinal properties. Anointing Himself and His disciples with the mixture could have also produced the otherworldly religious experiences that built Him up as a miraculous holy man.

In fairness to Jesus, He may have merely been adopting the pharmacological practices of the Jewish people. Several of His prominent religious predecessors have also been suspected of using entheogens. Moses, for example, is thought to have been high on psychedelic mushrooms when he went up on Mt. Sinai to receive the Ten Commandments. 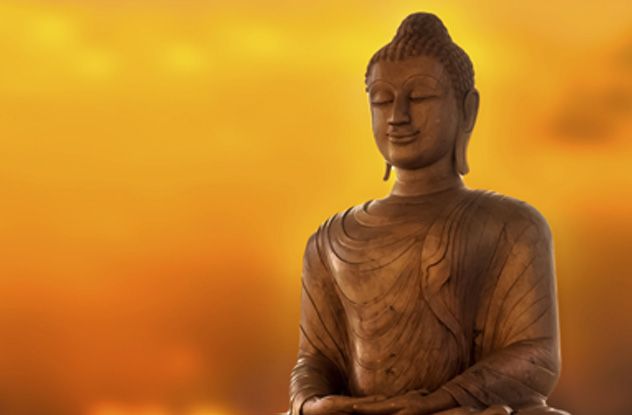 Similar to the that Jesus spent his “lost years” traveling in the Near East before studying India and Tibet, this theory says Buddhism and Christianity are so similar because monks preached Buddhist tenets to the natives of Palestine. Later on, these doctrines (which include peacefulness and non-violence) were incorporated by Jesus and His followers into their new religion.

Although Buddhist monks did contact the Western world centuries before the birth of Christ, reaching as far as Greece and parts of the Mediterranean, few scholars think Buddhism influenced Christianity, at least during the latter’s inception. The evidence—which includes a biblical mention of the “wheel of birth”—is too scant for such a conclusion. Accordingly, scholars hold that the two religions (aside from passing references made by their respective theologians) remained largely unknown to each other for another 1,500 years.

4Moses Was The Egyptian Pharaoh Akhenaten (Or His Priest) 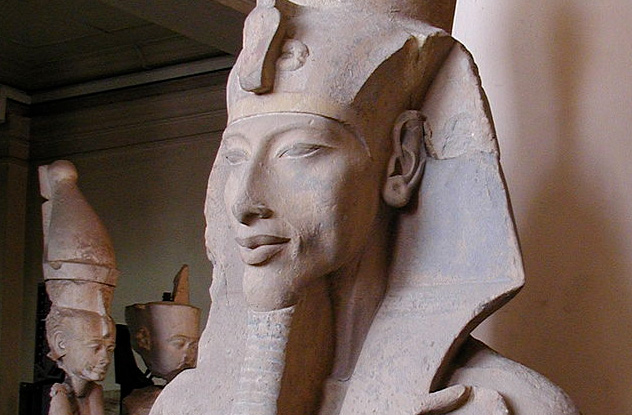 The Egyptian pharaoh Akhenaten tried unsuccessfully to institute a monotheistic religion during his reign. Some believe this religious maverick was actually the very same person as the Hebrew leader Moses.

According to believers, the two led lives too parallel to be coincidental. Both floated in a basket downstream to avoid being killed by a murderous pharaoh. Followers of Akhenaten supposedly referred to him as “Mose,” “Meses,” or “Mosis” (which translates as “The Chosen One”). The obscurity surrounding his death has also helped to fuel the theory; supposedly, Akhenaten led his followers out of Egypt after being threatened with a revolt by the priests.

In a variation on this theory, no less than Sigmund Freud believed that Moses was actually a priest under Akhenaten’s monotheistic religion. When the Egyptians rejected this religion after his death, followers including Moses fled Egypt to avoid persecution. 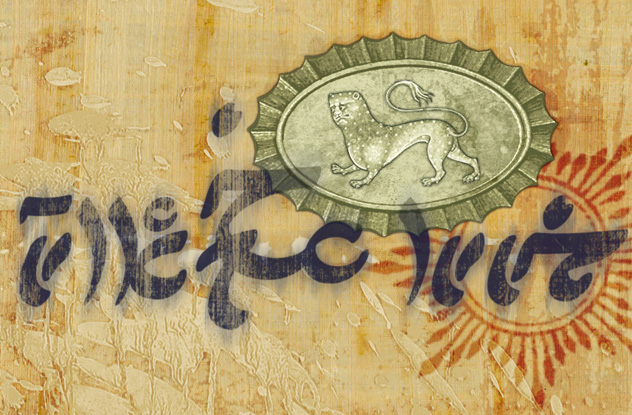 Conspiracy nuts love secretive societies, and the Jesuits aren’t immune to the theories. They’ve even been accused of killing Lincoln. And if one document is to be believed, they also have a plan to dominate the world.

The document is titled Monita Secreta (“Secret Instructions”) and was written by expelled Jesuit Jerome Zahorowski in the early 1600s. It allegedly contains tips from the Jesuit leader Claudio Acquaviva to all his subordinates on how to increase the power of the Society. Methods include obtaining the wealth and secrets of their patrons, recruiting wealthy young men into their ranks, and persuading rich widows to hand over their estates.

Although the document has been dismissed as an imaginative fraud, that hasn’t stopped people from believing that the Jesuits really are up to something. The anti-Jesuit Dr. Frederick Littledale dismisses questions of the document’s authenticity, saying the author—a former Jesuit—clearly had access to the Society’s inner workings.

2Today’s Jews Did Not Descend From The Tribes Of Israel 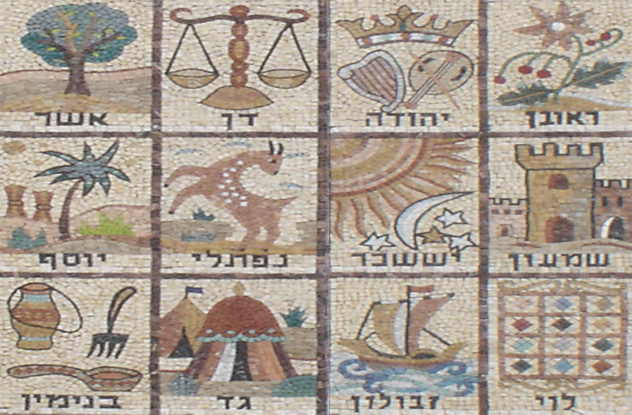 In a controversial argument to undermine the Israeli claim to Palestine, Tel Aviv University’s Shlomo Sand contends that the modern Jewish people cannot claim Palestine as their own. They never descended from the ancient Israelites in the first place.

Instead, Sand holds the theory—which first popped up in the 19th century—that today’s Jews owe their ancestry to the Khazar Khaganate. This central European empire existed between the 7th and 10th centuries, and its people converted en masse to Judaism. After the empire’s disintegration, the people dispersed into different areas of Europe and converted the locals around them, creating a non-homogenous Jewish group composed of many races. Sand also claims that the Palestinians are the real descendants of the ancient Israelites, who converted to Islam at some point.

Evidence against Sand’s contention includes DNA tests showing that today’s Jewish people possess common genes which can be traced back to the Levantine area—Israel included.

1Everyone Is Descended From The Jews 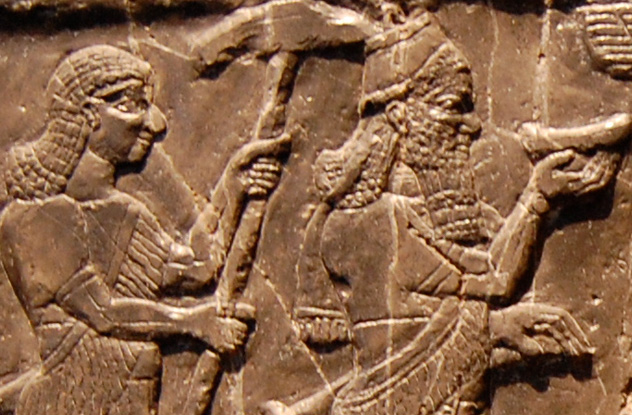 One strange fringe theory claims that the British are the long-lost descendants of the Jewish people. The Two-House or Ephraimite Theory takes that view even further, claiming that today’s non-Jewish Christians and even the whole of mankind are descended from the 10 lost tribes of Israel.

This belief is espoused by the fringes of Messianic Judaism, whose followers believe in Jesus as the Messiah. It’s based on several biblical passages wherein God promises to make the descendants of the Jewish people as “numerous as the sands of the sea.” Accordingly, these 10 of Israel’s tribes dispersed after being defeated by the Assyrians to fulfill that promise.

It is believed that these descendants scattered even further and settled in different parts of the globe through the ages. They have yet to reunite with the other two tribes (Judah and Benjamin) that comprise today’s Jewish people.