When the draft was eliminated in 1973, most Americans were happy to see the divisive policy disappear. Compulsory military service—particularly during the Vietnam War—was a thing to be feared by those eligible and by their loved ones. However, there are several solid arguments in favor of reinstituting the draft.

10The Draft Connects Civilians With The Military 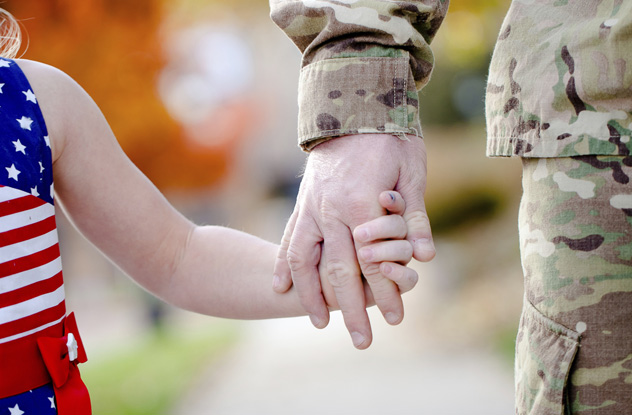 At the 2012 Aspen Ideas Festival, General Stanley McChrystal suggested that America reinstitute compulsory service, citing several factors. Among the many issues he noted was his claim that only 1 percent of American citizens serve or have an immediate family member serving in the military. This means that few will see firsthand the effects war has on those who fight.

Reinstituting the draft would broaden this connection, and in theory it could galvanize opposition to war and the support of peace to minimize exposure to the issues associated with fighting in a war. It could also result in a deeper understanding of the way the military functions and how it sets out to achieve foreign policy goals. This could unite the population in taking an educated position on any given war, regardless of whether they support or oppose it. 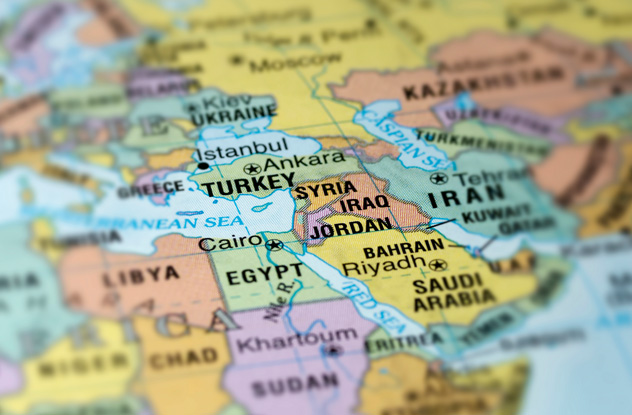 With a draft that potentially affects the entire population, the American government would have to be much more discerning in its military strategy. Voters would pay more attention to their elected representatives’ positions on foreign policy and may elect less hawkish politicians to avoid unnecessary military action that might put them or their family members in harm’s way.

The theory goes that the American people would be much less likely to demand “boots on the ground” in every conflict knowing that a loved one may well be the one filling those boots. According to a poll taken during the 2012 presidential election, only 6 percent of Americans believed that foreign policy issues should be a “top priority for the President and Congress,” highlighting the current level of indifference to issues relating to foreign policy.

8No More Circumvention Of Congressional Approval 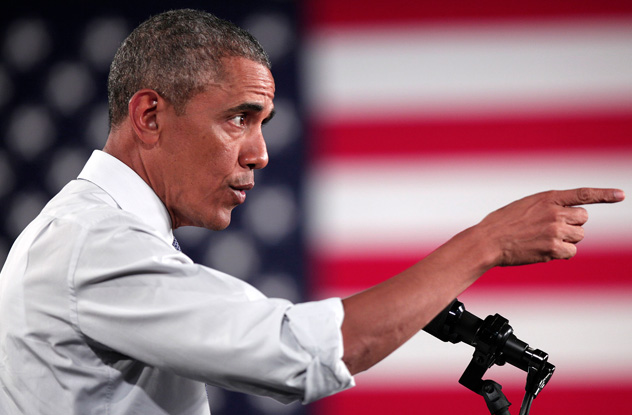 In recent years, the executive branch has been allowed to wage war without the prior approval of Congress. The 1973 War Powers Act was enacted to avoid this very situation, but both George W. Bush and Barack Obama have used the 2001 Authorization of Military Force (allowing the president to “attack any countries, groups, or people who planned, authorized, committed or aided the Sept. 11, 2001 terrorist attacks”) to sidestep Congress despite some very tenuous connections to the 9/11 attacks.

Such declarations would almost certainly be opposed more strongly if they affected more than just the professional military the US currently employs. The prevailing public perception seems to be that since military personnel have volunteered for service, they know they may become involved in military conflicts outside Congressional approval. Such methods are not nearly as likely to be readily accepted by the general public if the president were sending draftees to war. 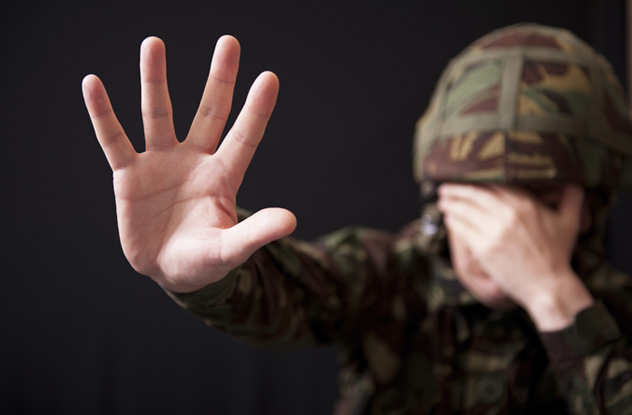 The incidence of PTSD and mental illness becomes appreciably higher with each tour of duty, and the current military system often requires personnel to serve multiple tours, frequently with the time of service expanded on each tour. This creates a disproportionate burden, one that could be alleviated with the additional personnel the draft would create. The current situation sees many servicemen being deployed far too long, and there have been several instances in which a mental breakdown has caused the significant and unnecessary loss of civilian life.

The number of PTSD sufferers is staggering, as 20 percent of the returning veterans of the Iraq and Afghanistan wars suffer from PTSD and other psychological issues caused by their traumatic experiences. According to Congressman Charles Rangel, “We should ask ourselves how we can protect our troops’ mental health while maintaining our national defense. Two years of civil service from all US residents would allow us to meet both of these goals. Our military ranks would swell, and there would be no need to demand repeated service from our troops.”

6The Shared Experience Would Unite Classes And Cultures 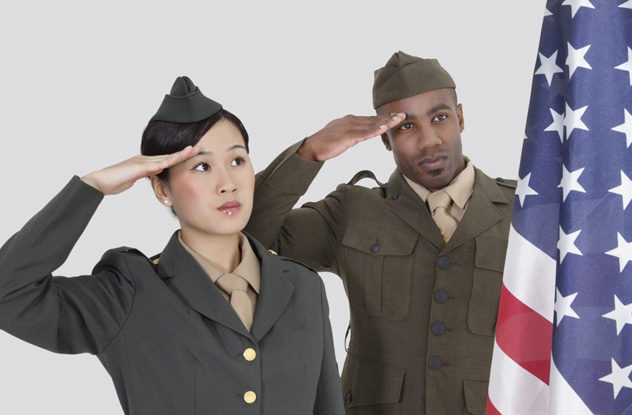 Those who have personally served in the military often say military service unites all classes and cultures in a shared experience. This creates important perspective and understanding, and many believe this shared experience has blurred the lines drawn by class and race. According to Noel Koch, the man who wrote the proposal ending the military draft while serving as speechwriter in the Nixon White House, “The military did more to advance the cause of equality in the United States than any other law, institution, or movement. Not for nothing did ‘Bro’ come into common usage in the Vietnam era: ‘Who sheds his blood with me shall be my brother.’ ”

Congressman Rangel shares in this sentiment, saying, “If young men and women of all races and socioeconomic statuses served together, our citizens would come to share or at least understand one another’s values, points of view, and beliefs. Empathy and mutual respect would provide a much-needed antidote to the cynicism that today’s youth feel because of the extreme partisanship in Washington.”

5The Lack Of A Draft Has Increased Military Force 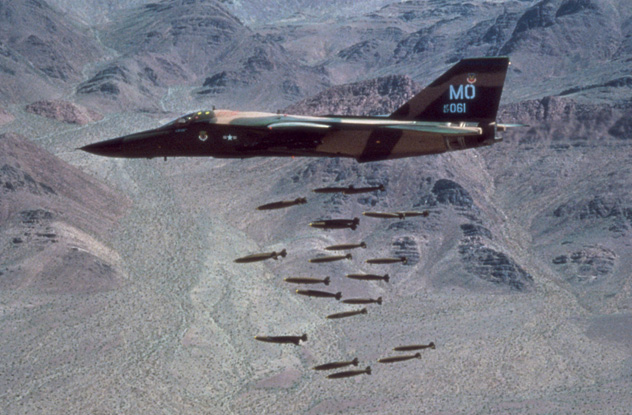 In the 40 years before the draft was eliminated (1933–1973), the US sent military personnel abroad on 27 different occasions. In the 40 years since (1974–2014), the military has been deployed abroad 175 times. While several influencing factors relate to the use of the military abroad, politicians seem to have fewer reservations sending a volunteer army abroad rather than one composed of draftees.

Rangel, the most senior member of the US House of Representatives, weighed in on this notion, saying that the presence of an all-volunteer military has shaped the political decision-making process, noting, “Too few of the country’s leaders have a personal stake in the well-being of the Armed Forces, and the outcome is predictable. Since the end of the draft in 1973, every president, Democrat and Republican alike, has approached warfare with the mind-set of invading, occupying, and expanding our nation’s influence. It was this attitude that got us into the unnecessary and costly wars in Iraq and Afghanistan and that threatens to mire us in deadly wars in the future. We make decisions about war without worry over who fights them. Those who do the fighting have no choice; when the flag goes up, they salute and follow orders.”

4National Service Can Be Broadly Defined 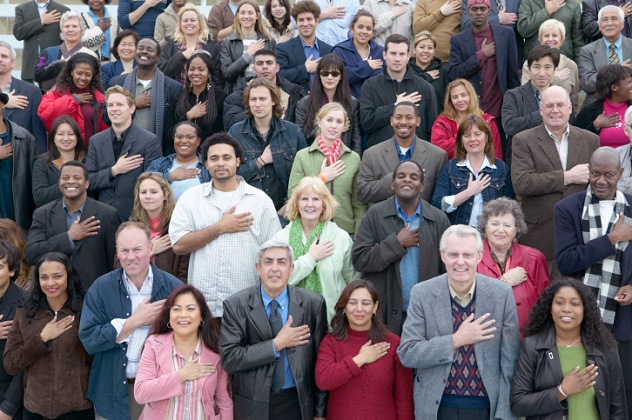 Compulsory service would not have to be limited to military duties; it could be expanded to include the Peace Corps or civil domestic projects. Theoretically, draftees would have a choice and would still gain the sense of perspective and unity that so many draft supporters cite when suggesting compulsory national service. The concept of the draft is closely associated with sending young Americans to war, but expanding it in this way would eliminate that association and allow national service to be valuable during both times of war and times of peace.

After hearing General McChrystal’s ideas regarding the reinstatement of compulsory service, Elizabeth Nabel, the president of Brigham and Women’s Faulkner Hospital, thought the idea could be expanded, saying, “Public service could be created by an act of Congress to require one to two years of public service by all Americans between the ages of, say, 18 to 25. Service could be broadly defined to include the military, the Peace Corps, AmeriCorps, service in our public schools. There would be considerable advantages to our country and to these individuals, including bringing to bear the talent of many young people for national good, instilling in young adults a sense of citizenship and public service, an infusion of great talent into our public sector that needs it dearly.” 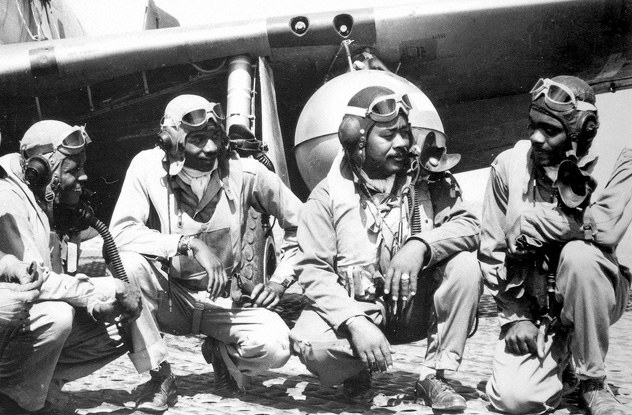 The United States has a major issue in terms of its voter turnout. American citizens are becoming increasingly apathetic with regard to their voice in representative government. In the 2014 midterm elections, just 36.4 percent of eligible voters exercised their right to cast a ballot, which was the worst voter turnout in 70 years. The last time the turnout was so low was 1942, when a large portion of the voting public was fighting in World War II.

Christopher S. Parker, the author of Fighting for Democracy: Black Veterans and the Struggle Against White Supremacy in the Postwar South, notes that military service plays an important symbolic role. “The symbolism associated with military service,” he writes, “motivated black veterans by drawing upon the reproduction of American political culture, in which military service is equated with full membership in the political community.” While Parker was discussing the African-American military experience helping to serve as an impetus for political involvement, the same can be true of all of those who serve in the military, as national service creates a greater sense of the importance of lifelong political involvement.

2Near-Total Support For Wars The US Chooses 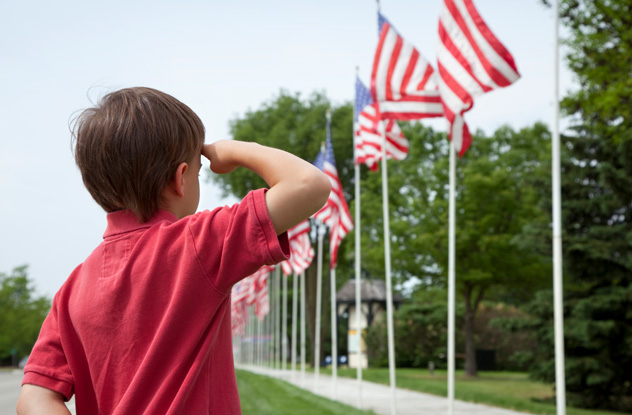 When the military draws from a small segment of the population, that segment disproportionately carries the burden of war. That burden includes casualties. As Philip Carter and Paul Glastris of the Washington Monthly have pointed out, one-seventh of the American fatalities in Iraq came from Camp Pendleton, California, where the 1st Marine Expeditionary Force is based.

Glastris and Carter say, “Our democracy will not fight unpopular wars because the people who must bear the casualties can impose their will on our elected leaders to end a war they do not support. But when such a small fraction of America shoulders the burden—and pays the cost—of America’s wars, this democratic system breaks down.” With the draft in place, the decision to go to war would be much more carefully calculated, and politicians would have to ensure that there is near-total support for the conflicts in which the US chooses to engage.

1Future Politicians Would Understand The True Cost Of Conflict 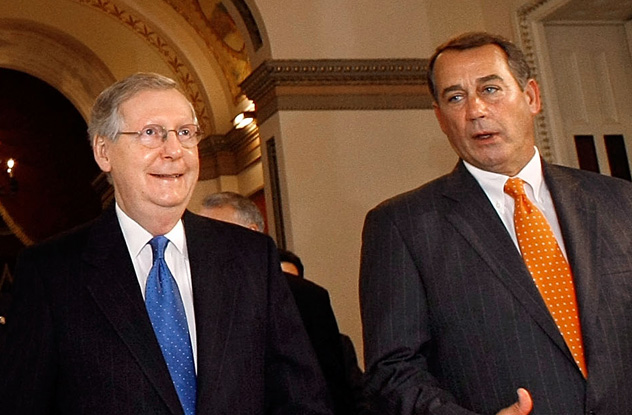 With compulsory service in place, there would be a greater understanding of the consequences of even the most successful military conflict, resulting in a much more nuanced view of the value of using the military abroad. That would include those who hold political office in the future, making them far less likely to pursue war, particularly if diplomacy could still be employed to avoid any type of conflict.

Noel Koch lays this argument out in the closing of an article he wrote for the Washington Post in 2004, saying, “America needs this fund of experience to expand the pool of people likely to find their way into the corridors of power and, when they get there, to bring with them a bone-deep appreciation of the true costs of conflict. Thus might we reduce the risks of counsel from those who have never had to learn the difference between a war and a cakewalk.”

J. Francis Wolfe is a freelance writer whose work can be seen daily at Dodgers Today. When he’s not writing, he is most likely waiting for “just one more wave” or quietly reading under a shady tree.