A politician’s election to the office of the presidency usually follows time in elite private schools and Ivy League universities and a long and successful political career. However, many presidents came from humble beginnings, and some future presidents worked some very interesting and surprising jobs. 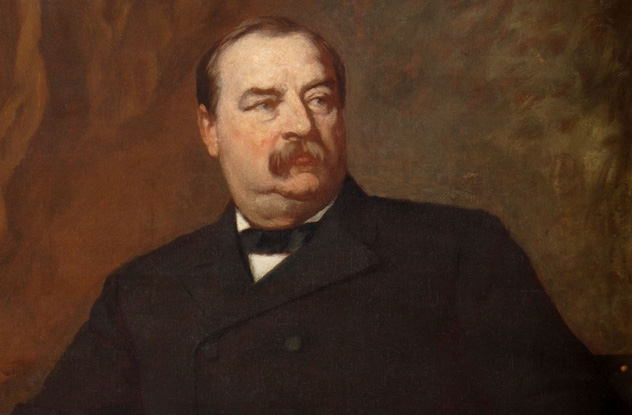 Grover Cleveland was the only president to serve non-consecutive terms, making him both the 22nd and 24th president of the United States. He also has some of the more comical presidential nicknames, including “Old Veto” and “Uncle Jumbo.” The most interesting nickname possessed by Cleveland, “The Buffalo Hangman,” was ascribed to him before he was elected president. As the sheriff of Erie County, the future president performed executions as mandated by the law of his county.

Before Cleveland took the office of sheriff, his predecessors delegated the responsibility of executions to a single deputy, who resented the role, though he was “a man of rugged type and not oversensitive.” Cleveland, seeing that the job had worn down the man who had come to be known as “Hangman Emerick,” took over the duties himself, insisting that he “had no moral right to impose upon a subordinate the obnoxious and degrading tasks that attached to his office.”

The first criminal Cleveland hanged was Patrick Morrissey, a young man convicted of murdering his mother during a drunken spat. Cleveland presided over the hanging and ultimately pulled the lever of the gallows that sealed Morrissey’s fate. 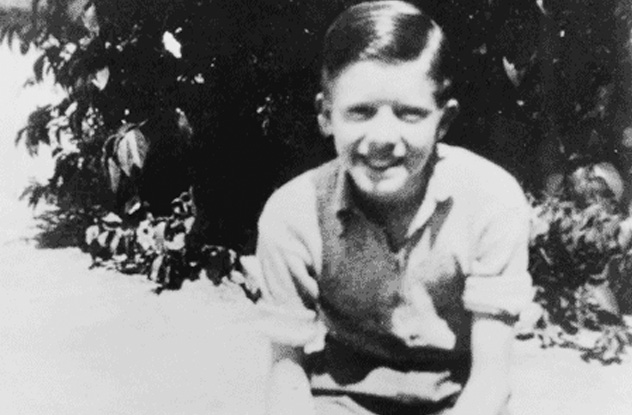 Jimmy Carter’s upbringing as the son of a peanut farmer has been shared many a time. He was certainly an important cog in the family business as a youth (and would indeed later return to farming after his years of military service). Before leaving for Annapolis and the Naval Academy, however, Carter served as the 13-year-old landlord of five properties in Plains, Georgia.

He had saved up quite a bit of money by hauling produce and by engaging in several other profitable ventures, including selling hamburgers and hot dogs for a nickel apiece while also collecting scrap iron. He took the money he had earned and purchased five bales of cotton, taking his father’s advice to hold on to his investment for some time before selling. The profit he made on the cotton four years later enabled him to buy five rental properties for a very low price due to the ongoing Depression. He then rented out his properties to families in the area, generating income all the way through the middle of World War II. 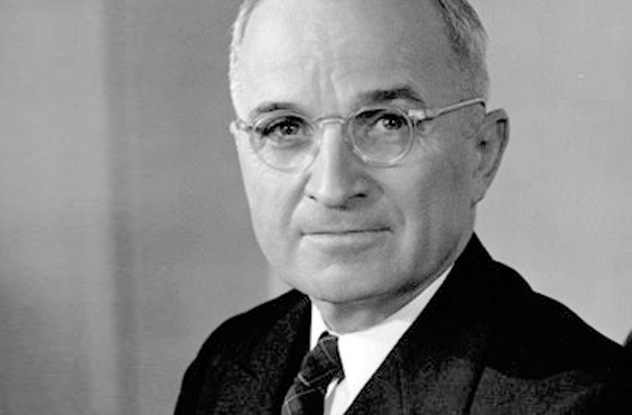 The use of atomic force against Japan is not the only thing that Truman was criticized for, as British tailors took issue with Truman’s suits being out of style. That’s something of a surprise, given Truman’s background.

Truman had several pre-presidential careers, working jobs in construction and banking before joining the military to serve in World War I. Upon his return from the war, Truman opened a store selling menswear with a friend from combat, investing heavily in the company and enjoying quite a bit of initial financial success. As with many other businesses operating at the time, the economic downturn forced the shop out of business, leaving Truman in serious debt and nearly bankrupt.

While the store contributed to some serious financial burden, it also resulted in some social connections that led to his career in politics. His reputation as an honest and hardworking businessman contributed to Truman’s first successful election to the position of eastern district judge.

While the British tailors expressed disapproval over his style, one of Truman’s personal tailors disagreed, saying that Truman was “wonderfully dressed,” though his sensibilities kept him from adopting the latest style trends, as he “didn’t go in for high-fashion clothes, just plain clothes.” 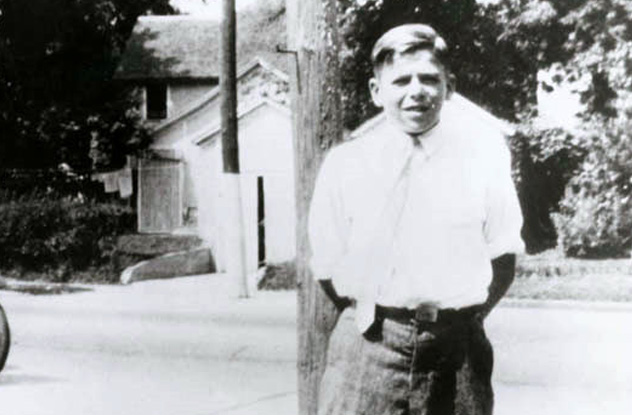 The film success of Ronald Reagan is certainly one of the better-known pre-presidential careers, and Reagan’s long filmography includes his role as George “The Gipper” Gipp in Knute Rockne, All American (which includes the famous and oft-repeated line “win one for the Gipper”) and Bedtime for Bonzo, a movie in which Reagan co-starred with a chimpanzee.

While most are familiar with Reagan’s film exploits before he became governor of California and eventually president, it is not as well known that Reagan once worked as a circus roustabout for Ringling Brothers Circus. He found the job while working in construction in 1925, but despite his future as an actor, Reagan’s circus role related more to the behind-the-scenes work and not the showmanship for which he’d later become known.

Reagan also held other jobs, including several summers as a lifeguard and also as a radio sportscaster. It was in the latter role that an agent discovered Reagan and started him off on his acting career, as he was in California covering the Chicago Cubs for spring training in 1937. 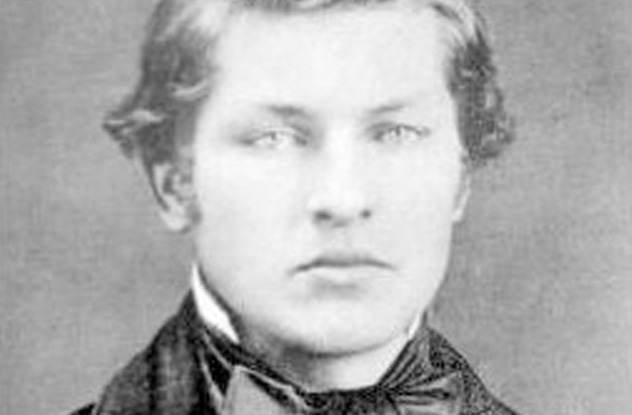 Garfield’s presidency lasted just 200 days. He was assassinated by Charles J. Guiteau and thus owns the second-shortest tenure as president (trailing only William Henry Harrison’s incredibly brief 31 days in office). He was a proponent of civil rights and proposed the civil service reform that would eventually be signed into law as the Pendleton Civil Service Reform Act.

Garfield’s ascendancy to the presidency began very humbly. He was raised on a farm in Ohio and decided, after a spell working on commercial canal boats that brought on a debilitating sickness, that he would endeavor to make a living using his intelligence rather than his physical gifts. He put himself through school at the Eclectic Institute by serving as the school’s janitor. His janitorial position allowed him to get the education that led him to a degree from Williams College in Massachusetts, where he enrolled as one of its oldest students. 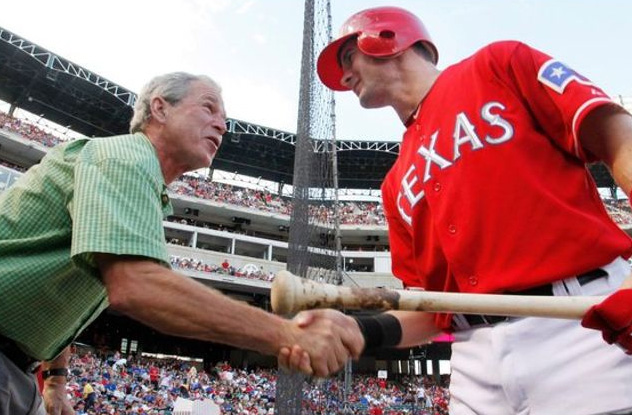 While ownership of a professional sports franchise seems like the unlikeliest of paths to the White House, Bush bought baseball’s Texas Rangers (with a team of investors that included financier Richard E. Rainwater) specifically to raise his public profile to improve his chances at a gubernatorial bid in the near future.

Bush was only a minority stakeholder in the franchise, but he took credit for arranging the group of investors and served as the public face of the franchise, a role that would help change the public’s perception of the future president. In fact, it was Karl Rove, later a member of Bush’s security cabinet, who suggested that Bush pursue purchase of the Rangers, saying that it would give him “exposure and gives him something that will be easily recalled by people.”

Rove was correct in his assessment, and after Bush expressed interest in possibly taking over the vacant MLB commissioner’s position, he announced that he would be running for governor of Texas. He won the election with over 53 percent of the vote, and he later followed in his father’s footsteps to the White House. 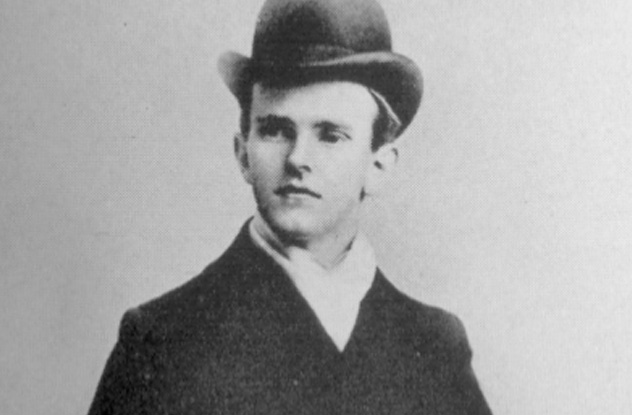 Given that Calvin Coolidge has been described as “taciturn,” “stoic,” and as a “quiet and somber man whose sour expression masked a dry wit,” it is quite surprising that he once made a living as the maker of toys for children, specifically doll carriages for the Ludlow Toy Manufacturing Company. Like Garfield before him, Coolidge worked so he could afford his education, and his time at the toy company enabled him to pay his tuition at the Black River Academy.

His experience as a toymaker would not be the last time that Coolidge did something incongruous with his character. He was known for his brevity in conversation, and a story says that a woman at a dinner party once told Coolidge she had bet that she could elicit at least three words from him during dinner. He replied, “You lose.” So it is indeed strange that Coolidge became the first president to address the nation via public radio address. 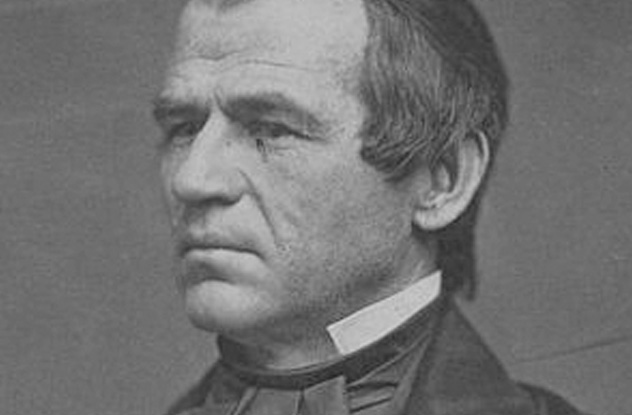 If Andrew Johnson wished to have his presidency remembered for long after he left office, he certainly succeeded. Widely regarded as one of the nation’s worst presidents, Johnson had little to no formal education and “did not master the basics of reading, grammar, or math until he met his wife at the age of seventeen.” His first foray into the workforce was also quite unimpressive, as his mother secured him an apprenticeship with a local tailor along with his older brother. After a few years working under the tailor, the Johnson boys took off and became fugitives, “dodging reward for their capture placed by their former employer.”

The Johnson boys later returned home after a few years, and once the family moved to Tennessee, Johnson opened up a tailor shop of his own. He eventually became alderman and mayor in his town and then ascended to the position of governor of Tennessee before making it to the White House. 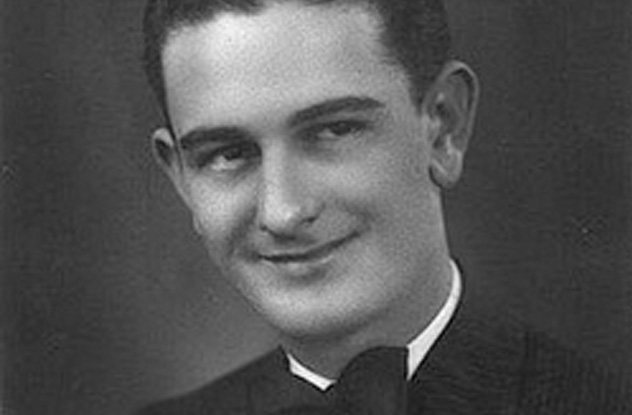 Johnson oversaw a difficult time in the United States, taking over the office of the presidency after the assassination of John F. Kennedy. While he accomplished a great deal—Medicare and several civil rights bills—his term in office was ultimately defined by the ongoing conflict in Vietnam. Before enduring this period of significant upheaval in the United States, Johnson dealt with a personal upheaval of his own, leading him to travel with a group of friends by car from Texas to California. There, he took on several odd jobs to support his wandering.

While in California, Johnson took on a job as an elevator operator. He then hitchhiked back to his home in Texas to work on a construction crew, but he found himself drinking frequently and finding trouble, which eventually led to an arrest. This spurred him to pursue an education at Southwest Texas State Teachers College, which he paid for by working as a janitor at the school. Upon graduation, he worked as a teacher for a brief spell, but the political work he had been doing on the side ultimately proved to be his calling. 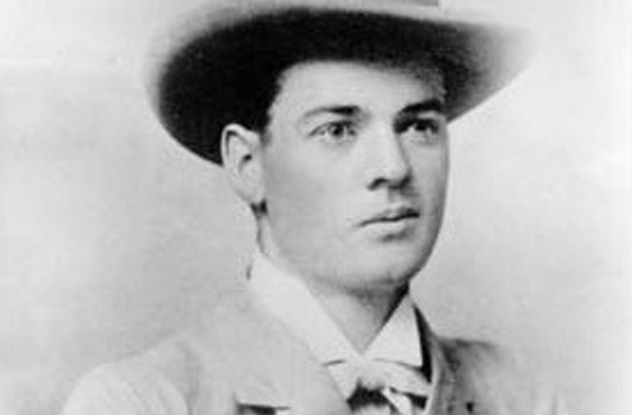 Hoover is known for serving the country during the time of the Great Depression. His prediction that the United States was “nearer to the final triumph over poverty than ever before in the history of any land—the poorhouse is vanishing from among us” was far from prescient. Just eight months after his inauguration, the stock market crashed.

Before he ascended to the office of the president, Hoover was a student at Stanford. Upon graduation, he struggled to find work as a surveyor, so he took on a job at a gold mine in California. He labored for 70 hours per week hauling ore carts at the mine, which was located close to Nevada City.

He eventually found his way out of the mines and into an office job. He went on to work as mining engineer in both China and Australia, leading to financial security and the ownership of a lucrative Burmese silver mine.