In his movie Star Dust, Woody Allen popularized the term “rats with wings.” That’s how many people see pigeons. They fill city parks and streets. They bring disease, cause allergies, and spread their waste everywhere. They nest in attics, ventilation shafts, gutters, and drains, causing millions of dollars in property damage every year. To make matters worse, they’re an invasive species that doesn’t even belong here.

And yet, it can be argued that pigeons have contributed more to the advancement of mankind than any other species of bird. Perhaps more than any other animal, period. Since the earliest times, they have been a source of food, information, and enlightenment. 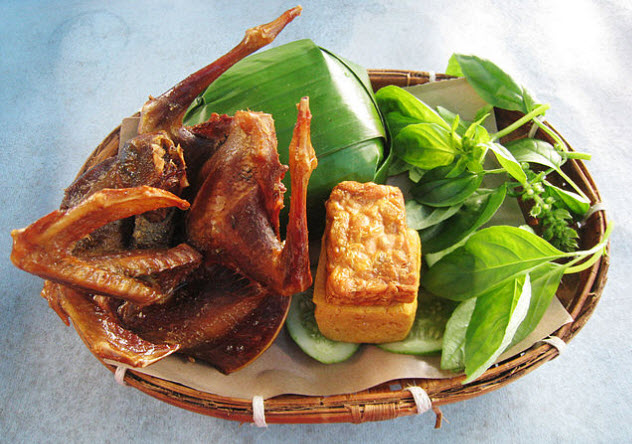 When you think of “domestication,” the animals that probably come to mind are cows, dogs, and chickens. However, humans have been raising pigeons for over 6,000 years. With over 350 breeds, these birds rival dogs in diversity.

Pigeons descended from the Middle Eastern rock pigeon. They became one of the most widespread avians on the planet because our ancestors didn’t have to capture or domesticate them. All they had to do was make a dovecote, a place for the birds to nest. After that, the pigeons took care of themselves. They would go off and forage on their own, and each pair would produce about 10 squabs a year.

Apparently, pigeons taste better before they start using their muscles to fly, so yes, the babies were (and are) eaten. Their droppings were even used as fertilizer because their valuable guano is rich in nutrients. About 3,000 years ago, people also started taking advantage of pigeons’ homing abilities to send messages. In fact, the Chinese army is planning to use pigeons as a backup form of communication if their other systems go down. 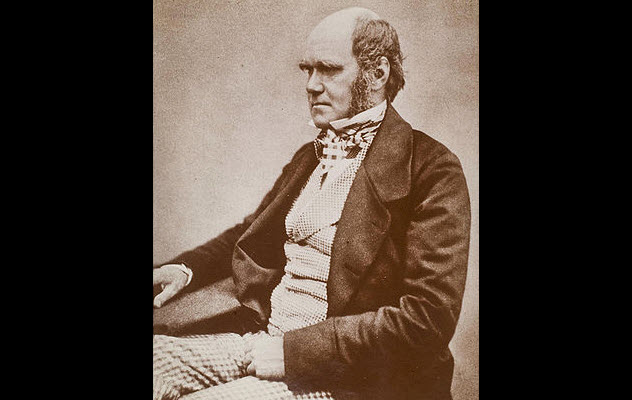 Before Charles Darwin’s Origin of the Species was published, he sent copies to some of his learned friends. The reception was not good. Whitwell Elwin called it “a wild and foolish piece of imagination.”

The problem for Darwin was that evolution is difficult to observe. He needed an example that everyone, including the common man, could understand. So he turned to pigeons. The first chapter of his book is devoted almost entirely to the birds he came to love so much. In fact, Elwin and Charles Lyell suggested that Darwin give up on Origin of the Species and just write a book about pigeons.

Although Darwin’s Galapagos finches tend to get all the attention, his work with pigeons was just as important in developing his ideas on natural selection. Darwin was an avid pigeon fancier. He even argued that all pigeons descended from the Middle Eastern rock pigeon, a conclusion that science has only recently proven. 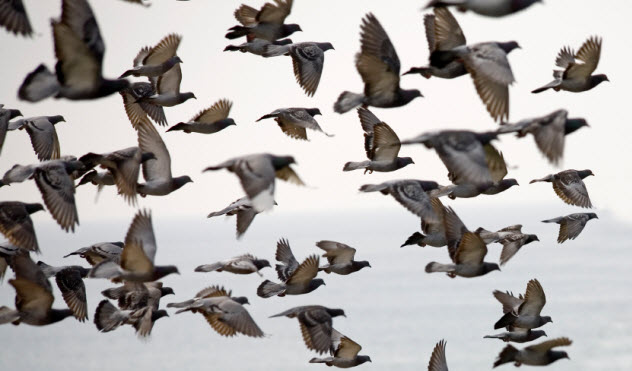 Flocking is one of those fascinating phenomena that seem to defy explanation. How do hundreds of these small birds manage to fly in formation so well? For pigeons, there appears to be quite a bit of democracy involved.

With the technology available today, we can put GPS trackers on pigeons and use computers to study their precise movements. Researchers learned that each member has a vote in the flock’s movements. Birds closer to the front of the flock have votes that carry more weight, although even the lowliest bird has some influence.

Scientists call it a “democratic hierarchy.” Since the pigeons have an almost 360-degree range of vision, they can all see each other and react quickly. Even the lead bird can keep track of his followers without turning his head.

The most influential pigeons are determined by raw speed. The bird who can get from point A to point B the fastest is usually in the lead. 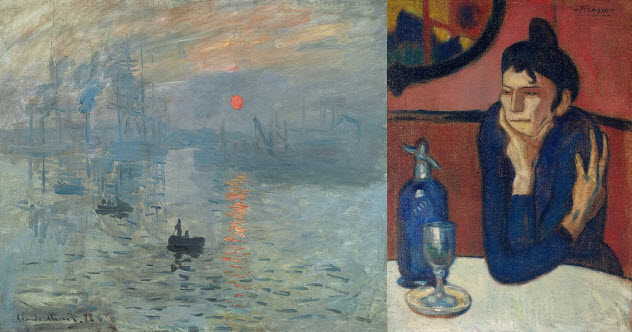 Pigeons are used in many studies because they’re easy to take care of and train. Although their brains are no bigger than the tip of your index finger, they’re particularly adept at recognizing patterns. Psychologists at Keio University in Tokyo have taught pigeons to distinguish between the paintings of Monet and Picasso with 90 percent accuracy. The researchers even included the work of other impressionists with Monet’s paintings and other cubists with Picasso’s.

Pigeons can also be taught to distinguish between good paintings and bad as well as watercolors and pastels. Even more amazing, it only takes 15 days to train a pigeon to tell the difference between benign and malignant breast cancer with 85 percent accuracy. A group of four pigeons working together got it right 99 percent of the time. For comparison, pathologists with four years of schooling get it right 97 percent of the time.

So it appears that four pigeons are equivalent to one degree from Johns Hopkins University. To be fair, though, pigeons had a harder time reading mammograms. People are seriously considering having pigeons do this kind of work full time. They could probably replace clinicians for certain mundane tasks. 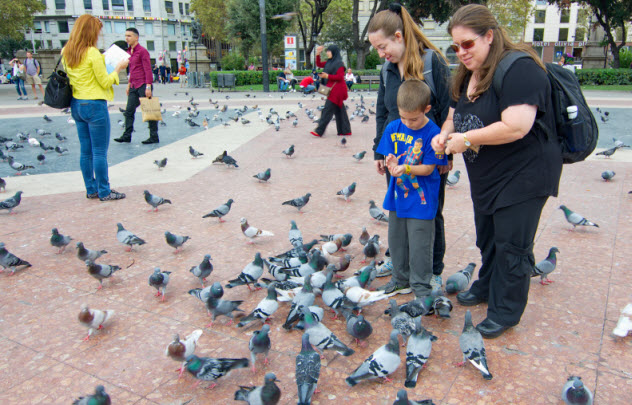 Common street pigeons can tell people apart. Researchers in Paris learned that if you go to a local park and shoo a pigeon, he’ll remember and stay away from you. Likewise, if you give them food, they’ll chase you down and mob you for seeds. But amazingly, when two researchers changed coats, the birds were not fooled, even though the women were about the same age and had a similar skin color and build. The pigeons appeared to recognize their faces.

Another study in London showed that pigeons could distinguish between pictures of people they knew and didn’t know. Even more mind-blowing was an experiment at the University of Iowa where they trained pigeons to recognize and distinguish between different facial expressions.

They know if you’re smiling or frowning. Although the birds didn’t know what the different expressions meant, they could differentiate between displays of anger, happiness, disgust, and surprise.

Back in the 1970s and ’80s, the US Navy was training pigeons for the coast guard in Project Sea Hunt. The purpose of the birds was to help in rescue operations by spotting debris and life jackets floating in the ocean. As crazy as that sounds, the birds could spot targets 93 percent of the time on the first pass while the aircrew only located the objects 38 percent of the time.

Pigeons have great eyesight and a larger field of vision than humans, so they were well suited to the job. The birds could also maintain their alert status for hours. In contrast, humans often suffer from eye fatigue, and they get bored fast.

The system worked like this. Three birds were put in a plastic bubble beneath a helicopter. If they saw something, they tapped on a switch. Although the coast guard was interested in pursuing this, budget cuts killed the project in 1983. 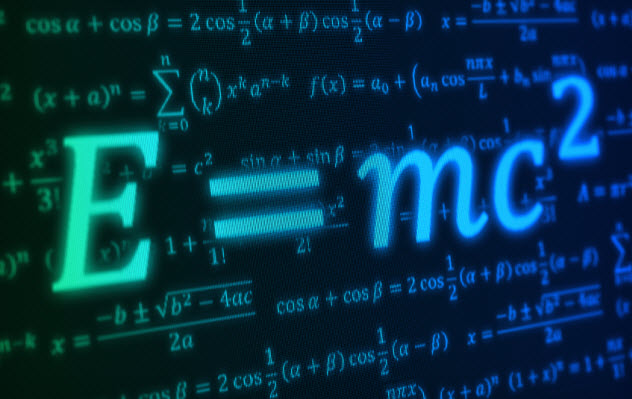 In 1998, psychologists discovered that they could teach rhesus monkeys to count and understand some basic mathematical principles. But primates have advanced brains with a sophisticated, layered cortex. Birds don’t have that. In fact, avians and mammals had an evolutionary split over 300 million years ago.

So it was a real surprise to researchers when they were able to teach pigeons to do the same trick. In fact, pigeons seemed just as good at math as rhesus monkeys were. At the University of Otago in New Zealand, they worked for a year to teach pigeons to put the shapes on a screen in ascending order based on the number of objects in the image.

Even scientists who work to test pigeon intelligence were surprised that pigeons could perform such a feat. As neuroscientist Elizabeth Brannon of Duke University explained on sciencemag.org, “These [new] findings suggest that, despite completely different brain organization and hundreds of millions of years of evolutionary divergence, pigeons and monkeys solve this problem in a similar way.” 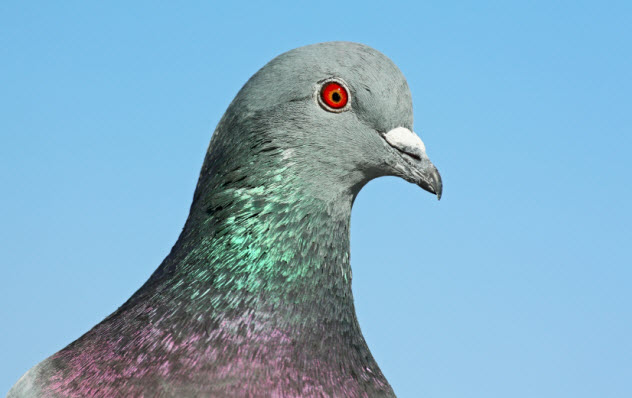 Pigeons are famed for their ability to navigate home. Despite all the research on these birds, scientists don’t know how they do it, even though several news stories have come out over the years proclaiming to have the answer.

However, there are several theories. According to the first theory, pigeons may have three ways to detect the magnetic field of the Earth. Their beaks contain tiny grains of magnetite, which has been proven to work in magnetic-sensing bacteria. Anesthetizing the bird’s beak destroys its ability to navigate. So that might be one explanation.

Another possibility might be special proteins in the pigeon’s eye that divide into two molecules when hit with light. If the two molecules are magnetically sensitive, quantum entanglement would allow them to work together to identify differences in the magnetic field. As the birds see patterns that don’t change when they turn their heads, they would be able to sense magnetic direction.

Another theory is that microscopic iron balls in the neurons of a pigeon’s inner ear let them detect magnetic fields. Other researchers believe that pigeons navigate using acoustic maps made from infrasound, which is the low-frequency sound emanating from Earth, mostly from the oceans. But perhaps the most outlandish theory is that pigeons may use their sense of smell to navigate.

Most CRAZY Smuggling Attempts Ever Caught!

The latest trend in smuggling is to use pigeons, especially if you’re trying to get drugs in jail. Pigeons can carry loads weighing as much as 10 percent of their body weight, which translates into 30–50 grams of drugs. This happened in Bosnia’s most secure prison, where the inmates actually breed pigeons as part of their rehabilitation.

In Costa Rica’s La Reforma prison, pigeons have been caught smuggling in cocaine and cannabis. But so have cats and iguanas. However, drugs aren’t the only thing you can strap to a bird. In South Africa, pigeons smuggle diamonds, which has become extremely frustrating for mining companies. Some owners have threatened to kill all pigeons within a certain range of their mines, but pigeon lovers launched strong protests.

However, the craziest idea involved the man who got caught in an Australian airport with live pigeons strapped to his legs. Maybe no one told him you’re supposed to strap the contraband to the pigeon’s leg. 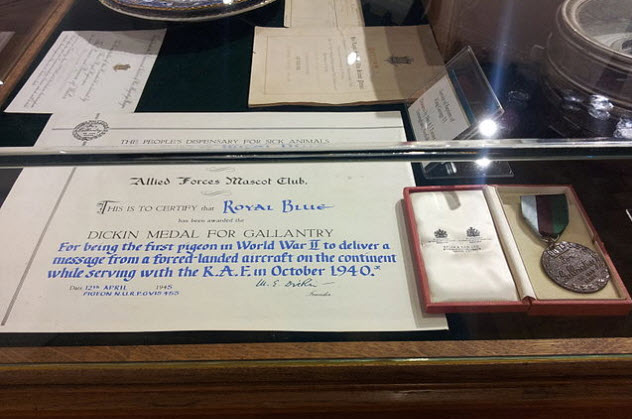 Pigeons have often been used in war, with some even receiving medals. As far as we know, the Korean War was the last war in which carrier pigeons were used. However, some nations have tried to get the birds to do more than carry messages.

During World War I, the Germans tested the idea of using pigeons to take pictures. In the early 1900s, Julius Neubronner had devised a tiny, automatic camera that could be attached to a homing pigeon. With so few planes back then but plenty of pigeons, the Germans believed that the birds would be a good way to do some aerial reconnaissance. However, their idea never got out of the testing phase.

But this was not the last time that pigeon cams would be used. In the 1970s, the CIA strapped cameras on pigeons to spy on the enemy. But no one knows what they were taking pictures of because their missions are still classified.

Monte Richard II knows entirely too much about animals.