In 2015, China’s Internet ranked dead last on Freedom House’s global Internet freedom rankings. Behind this so-called “great firewall” lies a vast, complex information control system that has the power to affect virtually anything a Chinese person does online.

This system employs tactics that range from surprisingly subtle to shockingly blunt, but it’s all done to defend the Chinese government’s perceived national interests. Often, that means silencing government critics and activists or stemming the flow of information when negative domestic news breaks.

Most Internet users in China know that some censorship is happening, although they can’t do much about it. China uses many methods to control online information, including some that seem downright crazy. 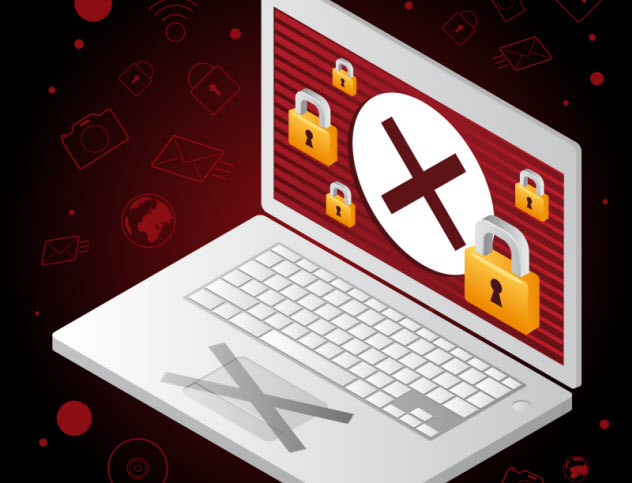 Most people already know about or have experienced this type of Internet censorship, especially if you work in an office with an overzealous IT guy. But it’s doubtful that you’ve experienced anything close to what happens in China. There, all kinds of popular foreign websites are blocked, including Google, Facebook, Twitter, IMDb, and YouTube.

As of early 2016, China is blocking over 6,500 different domains, including nearly 150 of the top 1,000 domains on the Web. It’s so bad that almost all expats in China pay for VPN services to get around the blocks. The Internet that we access every day simply doesn’t work in China without a VPN because too many of the services central to it are blocked.

Once a site is blocked, it’s rare for it to be unblocked. For example, Facebook was blocked in mid-2009 and has been unavailable in China ever since. YouTube, Twitter, and other popular sites have all been similarly squashed by the ban hammer for years, and there’s no end in sight. 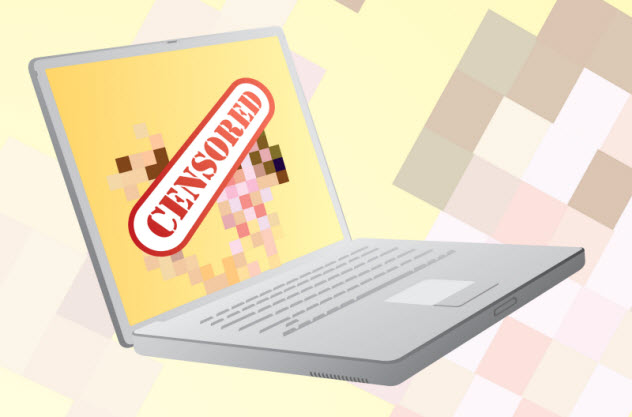 Over the years, Chinese authorities have banned lots of content that they find objectionable. In 2014, Chinese authorities banned the use of popular Internet slang terms in ads and TV shows. Advertisers and TV producers were forced to use traditional Chinese terms and stop employing trendy expressions.

China’s censors have repeatedly banned certain TV shows from the Web, too. In April 2014, The Big Bang Theory and several other popular foreign shows got the axe.

But Chinese shows have also come under the gun. For example, in 2011, Chinese authorities banned TV shows about time travel from both broadcast television and online streaming. They were concerned that these TV shows made light of Chinese history.

Users with offensive names were given a short grace period to change to a new name. But if they had a user name like “ObamaFan” and didn’t change it fast enough, their account was probably blocked. 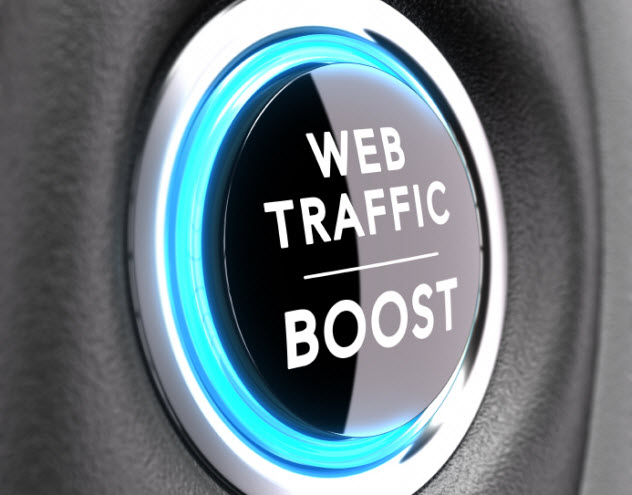 China doesn’t just censor its own Internet; it can censor ours, too. Last year, China deployed a new censorship tool that researchers are calling the Great Cannon. This tool took down websites that were hosted overseas for everyone, not just for Chinese Internet users.

The Great Cannon is essentially a distributed denial-of-service (DDoS) tool. It hijacks innocent Web traffic and reroutes it to servers that host content that China’s government doesn’t like.

In March 2015, the Great Cannon used browser traffic from Chinese search engine Baidu to take down GreatFire.org, an anticensorship organization, and GitHub, which was hosting some GreatFire content. Both services were initially flooded with traffic and unable to stay online, although they ultimately got back on their feet.

The Great Cannon apparently hasn’t been used since then, and its existence has never been officially confirmed by the Chinese government. But the GreatFire incident strongly suggests that China now wields an offensive censorship tool with enough power to probably take down high-profile Western websites—at least for short periods of time. 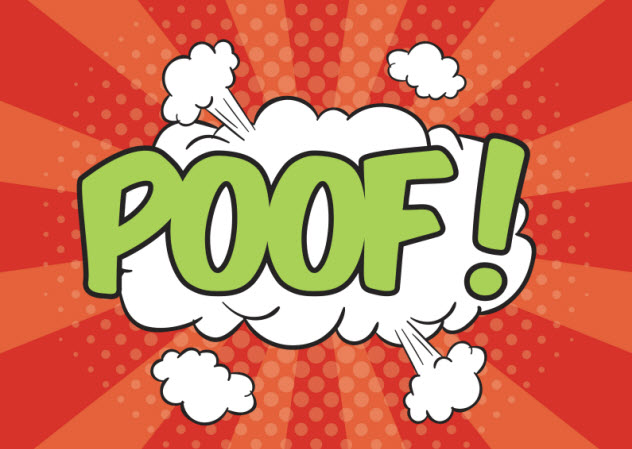 Everybody knows that China’s social media companies have censors patrolling users’ posts and deleting those that don’t pass muster. These censors can ban and delete accounts or issue temporary suspensions. But on popular platforms like Sina Weibo, censors can also make use of an even trickier tactic: “vanishing.”

This less common tactic allows censors to make a post viewable only to the person who posted it. The original poster doesn’t realize that their post has been deleted because they can still see it. In reality, though, it’s gone, and no other users can see it.

This subtle technique isn’t employed often, and it hasn’t been reported outside Sina Weibo, China’s biggest microblogging service (like Twitter). But when vanishing is used, it can be incredibly effective because it eliminates one of the major downsides of censorship.

Often, when a person’s speech is censored, they will make further attempts to get their message out there. But when Weibo posts get vanished, users are less likely to repost their messages because they aren’t aware that the messages are invisible to other users. Instead, they may feel as though they haven’t gotten any traction and that their ideas don’t have popular support. 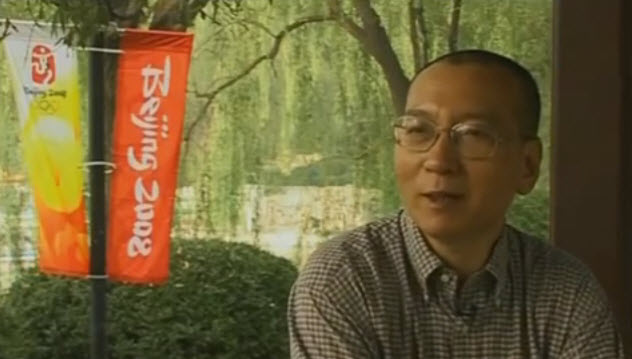 If things go too far, China will take its censorship offline and detain or arrest social media posters who’ve crossed a line. The most absurd example: In 2012, China arrested a blogger over a Twitter joke. Zhai Xiaobing, the blogger in question, had made an off-color joke about the roof caving in on representatives at China’s Communist Party conference. He was subsequently arrested by Chinese police.

But Zhai is just a single example. China has arrested numerous dissidents and activists for spreading more serious content online. In fact, Nobel Peace Prize winner Liu Xiaobo is currently serving an 11-year prison sentence for his part in the circulation of Charter 08, a political document that’s critical of China’s authoritarian system.

Liu coauthored the document. It circulated briefly on the Chinese Web before authorities clamped down and arrested some of the people behind it, including Liu.

Although the Sina Weibo platform is censored, its posters aren’t immune, either. In 2013, China arrested four Weibo users over tweets that the government said contained false information and seriously harmed the image of Lei Feng.

Lei Feng was a Communist Party member who became the ideal citizen of Chinese propagandists, although the image of him used in propaganda doesn’t square with the realities of his life. 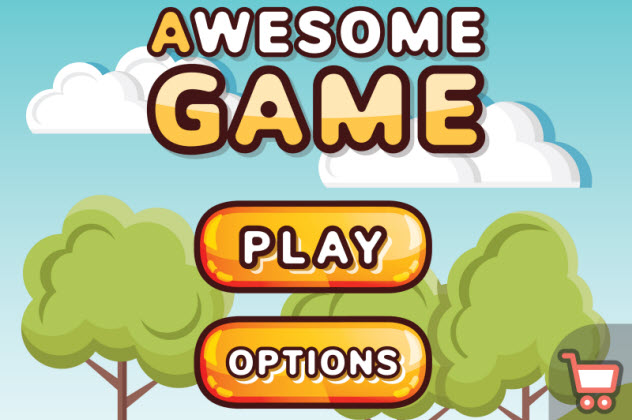 You might think that the world of online entertainment would be safe from China’s censors, but you’d be wrong. Nothing is safe. Starting this year, Chinese companies that offer streaming music services are required to police that music before making it publicly available. This ensures that nothing disliked by the government can get through.

Similarly, foreign video games need to be white-listed by China’s Ministry of Culture before they can be legally released in China. This is why popular foreign games like World of Warcraft and League of Legends always have separate servers for mainland China. The versions of the games that launch there have been altered and censored to ensure that they pass the Ministry of Culture’s inspection.

China will occasionally ban games proactively. For instance, recent shooter title Battlefield 4 was banned in China shortly after its US release. Chinese authorities said that the game harmed Chinese national interests because its plot contained depictions of a Chinese leader being assassinated and a Chinese military leader going rogue. 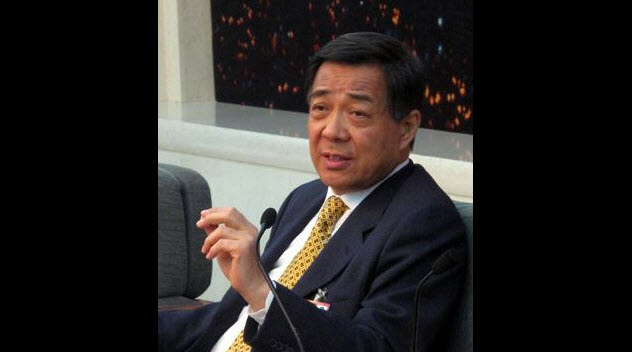 Chinese authorities require any Chinese company with a search feature—which includes social networks as well as traditional search engines like Baidu—to block certain keyword searches. The list of blocked searches changes rapidly to keep up with current events and prevent the spread of undesirable information.

Of course, Chinese authorities don’t always go for an all-out block. The country’s censors can also filter searches to display approved content only by blocking any objectionable results.

For example, searches for terms like “June 4th incident” on Baidu will return carefully scrubbed results that make no mention of the 1989 crackdown that Chinese authorities don’t want people to read about. In 2010, Google left China because of this policy. Google cited its concerns about human rights and its unwillingness to participate in censorship. 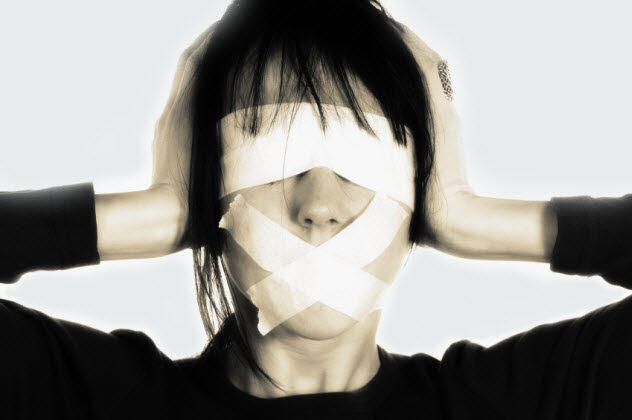 Censors don’t always have to make the deletions. Many Chinese Internet users censor themselves. For many users, the risks of criticizing the government or spreading a rumor online—which can include job loss or even arrest—simply outweigh the benefits of speaking out.

Chinese authorities consistently promote a message of Internet harmony and unity, encouraging Internet influencers and tastemakers to censor themselves in the name of improving China’s online environment.

China’s Internet users also engage in online self-censorship because it’s difficult to know where the line between acceptable and unacceptable content is. Especially when it comes to political dissent, Chinese authorities often use the vague legal clause “inciting to subvert state power” as a catchall to charge dissenters.

What exactly do those words mean? At what point does a political joke cross the line and become subversion? China’s law doesn’t answer those questions. People don’t know where the line between legal and illegal content lies, so many prefer to play it safe in their online discussions. And with people getting arrested over Twitter jokes, who can really blame them?

2 Flood The Web With Pro-Government Comments 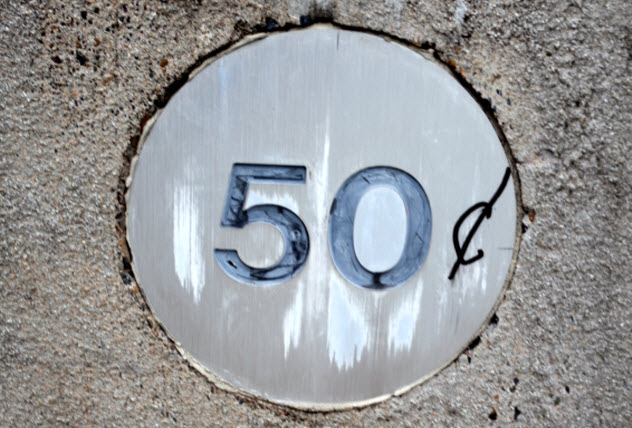 When censorship by deletion doesn’t get the job done, China’s authorities can also practice censorship by addition. With this technique, authorities flood online discussions with pro-government perspectives. These commenters are jokingly called the 50 Cent Party, a reference to the sum that they’re supposedly paid per comment.

They receive specific directives from the authorities about what to say and how to say it. For example, to deflect online discussions about Taiwan’s democratic system, posters are instructed to “make America the target of criticism” and “choose various examples in Western countries of violence and unreasonable circumstances to explain how democracy is not well suited to capitalism.”

This technique works well because even if you know that these paid posters are out there, it’s impossible to prove that they aren’t genuine pro-China commenters. The term “50 cents” has become something of a slur on China’s Web, thrown derogatorily at pro-government commenters even when there’s no evidence that they’re actually part of the paid commenting brigade.

1 Shut Off The Internet Completely 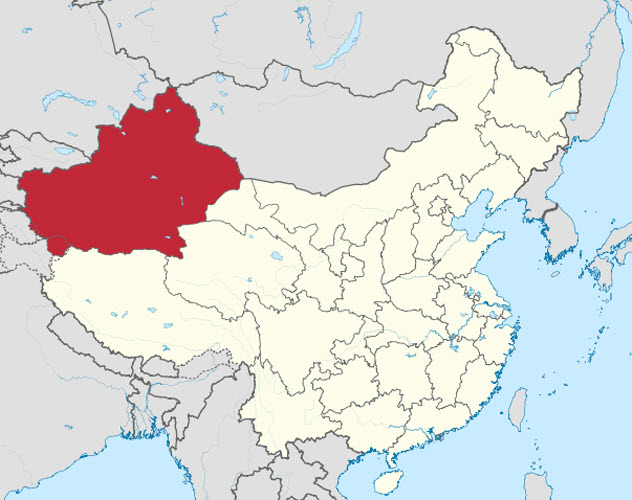 China has a lot of censorship tools in its pocket. But if all else fails, there’s always the nuclear option: Shut off the Internet completely. Although it’s an extreme measure, China actually used it once.

In July 2009, China’s western Xinjiang province was hit by divisive ethnic riots that claimed the lives of nearly 200 people. In response, China shut down Internet access for the entire province and didn’t fully restore it until nearly a year later. Yes, an entire province of over 20 million people went almost a year without Internet access.

After a little while, authorities constructed a tiny “intranet” of sorts. But users suffered for months without any access to external sites or services. Business people relying on the Internet had to travel to other provinces just to get online and check their email.

Whether China would be willing to employ such measures again is an open question. The Internet is an increasingly important part of China’s economy, accounting for over 7 percent of the country’s total GDP as of early 2016.

10 Reasons The Future Is Dark For Venezuela