Who wouldn’t like to be a magician, able to sling spells of power? People are obsessed with magical power and societies due their prominence in popular culture, but very few know about the real magicians and magical societies that populate our world today. These magical orders are quite real, and here are 10 societies that can help to start your magical training!

10 Builders Of The Adytum 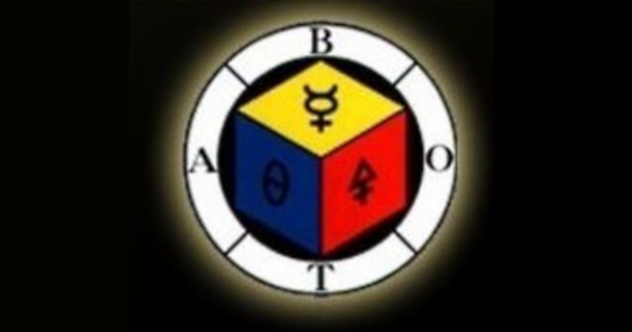 Photo credit: Builders of the Adytum

The Builders of the Adytum, commonly referred to as BOTA, is a magical organization based out California and has growing branches throughout the world. Founded by master mason Paul Foster Case, BOTA is dedicated to the idea of spiritually uplifting humanity via the Ageless Wisdom, ancient magical knowledge written by God into nature. Their teachings are based around the spiritual potency of Esoteric Tarot, astrology, alchemy, and the Qabalah.

The goal of a BOTA initiate is to reach higher levels of consciousness and become one with God’s thoughts. One technique is to read magical Tarot cards, form a mental image of what the cards represent in one’s life, and then use that image’s symbolic powers to overcome one’s spiritual problems and ascend to higher knowledge. If one practices these arts and does so with a desire for compassion and justice, BOTA believes that they can be reincarnated with higher levels of magical power and secrets. 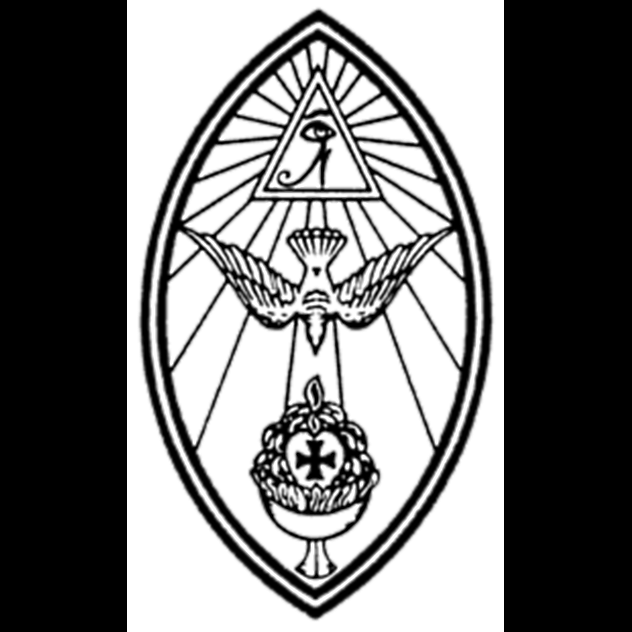 The Ordo Templi Orientis (OTO) is arguably the poster child of magical societies. Originally founded by Theodor Reuss as an offshoot of Freemasonry, it eventually was overtaken and massively influenced by Aleister Crowley and his Thelema religion. Today, the OTO is one of the dominant organizations that still represent Crowley’s teachings alongside the A.’.A.’. and the Typhonian Order.

The OTO follows a synergistic blend of Masonry and Thelemic thought, with the primary text being Crowley’s Book of Law. The ranks of the order are divided into three tiers or grades, with initiates starting as Man of Earth grade, rising in degree until they become part of the the Lover grade, and then rising once again until at last settling into the Hermit Grade. Higher-grade followers learn more complex rituals and magic, involving everything from magical diaries and the Rites of Eleusis, Sex Magic, and ritual sacrifice. 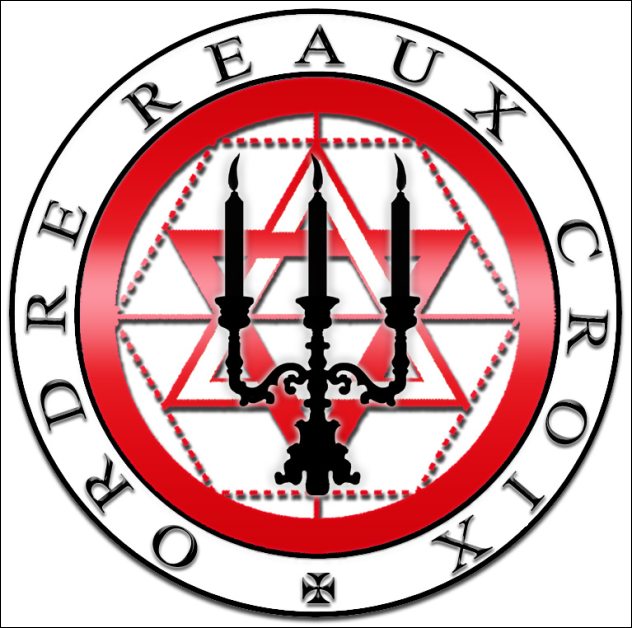 Many magical societies can trace their origin back Freemasonry, and Martinism was one of the most prominent to break from it. The mystical tradition was founded by Martinez de Pasqually in the 18th century. He combined Masonic principles with Gnostic theology. The Martinist school grew and fractured over the centuries, even coming into conflict with the Bavarian Illuminati and advising Tsar Nicholas II. Today its traditions are upheld by many different societies, the most prominent being the Ordre Reaux Croix (ORC).

ORC combines the various schools and customs of Martinism into one order and organizes their philosophies into three separate paths to spiritual enlightenment, represented as a candelabra: The first is the Voie Cardiaque (“Way of the Heart”), which focuses on inner meditation and symbolic interpretation. The second, the Chevaliers Bienfaisantes de la Cite Sainte, is the knightly arm of the order and focuses on enlightenment through selfless actions and chivalrous heraldry. The last is Elus Coen, the heirs of the original magic practiced by Pasqually, who dedicate themselves to learning spells that summon astral beings and bind demonic influences. 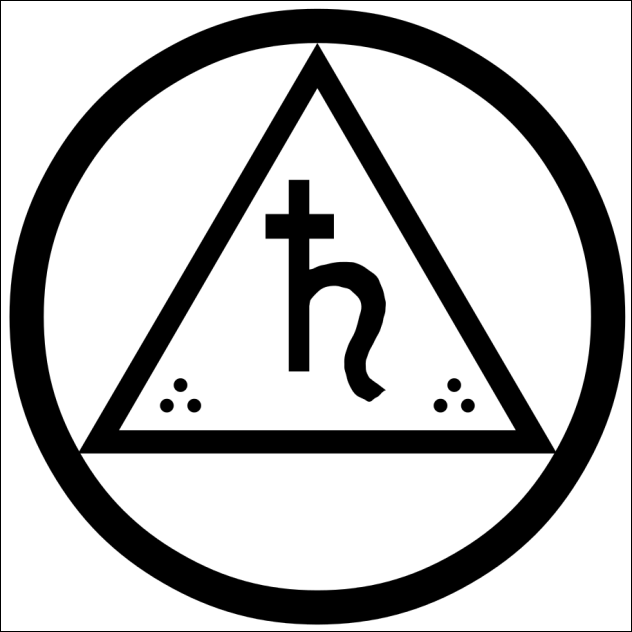 One of the preeminent German mystical societies is the Fraternitas Saturni (“Fraternity of Saturn”). The organization formed after the disastrous Weida Confrence, in which Aleister Crowley tried to assert himself as leader, known as the world savior, of the German magicians and lodges. Those who rejected Crowley but were influenced by Thelema would form their own magical society, independent of his rule.

The Fraternitas Saturni is today organized into chapters, with members raising through a 33-degree system. As an initiate rises in rank, they learn more complex magic and rituals based around a blend of Thelemic and astrological traditions called Saturn Magic. One peculiar ritual is the summoning of an egregore, an astral being that is the accumulation of the summoning group’s ideals, emotions, and aspirations and can take on many physical forms. One such egregore, named GOTOS, provides the Fraternity’s psychic power. 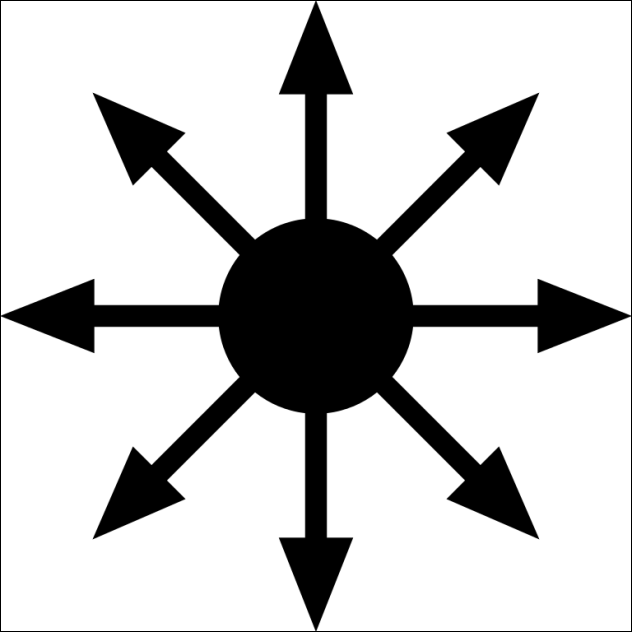 Most magical societies are based around ancient social hierarchies and customs, but in the 1970s, a new magic and its adherents appeared as a new challenger. This magical system, developed by Peter J. Carroll and Ray Sherwin in London’s East End, was named Chaos Magic and was an attempt to break from old anachronisms and to replace superstitions with a magical system based around pragmatic, testable, and individual experiences. The original practitioners officially formed the Illuminates of Thanateros (IOT) in an Austrian castle and set out to change the world.

IOT, due to Chaos Magic, is highly individualistic and bases rank on magical skill and obligations to the order. This meritocratic approach to governance is highly contrasted with other magical orders, but it has caused schisms, such as the Ice War, which split the group along political lines. IOT’s members attempt to achieve the Gnostic state, an ecstatic state of altered consciousness, which will allow the magicians to surpass any mental blocks and perform magic of their choosing. One such ritual is the Invocation of Baphomet, where chaos magicians can summon a manifestation for communing with different consciousness or altering physical reality.

Membership is open and free to all who wish to join IOT. They see themselves as socially responsible, so they often encourage members, and even nonmembers, to perform spells and rituals for the betterment of all.

5 Servants Of The Light 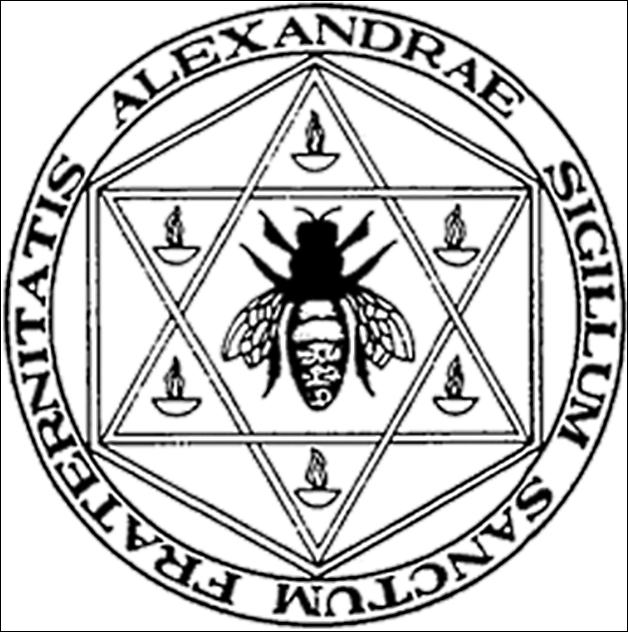 Photo credit: Servants of the Light

When we think of magical orders, we think of secrecy and hidden knowledge. The Servants of the Light oppose this obfuscation and desire to spread the Western Mystery Tradition to all who wish to learn. The Servants are ardent followers of the Qabalistic trends in Western magic but believe that it can be combined with faith in any religion or personal practice.

To further spread their benign teachings, the Servants do not have ranks or set practices. They instead operate like a true school, where any individual can join and learn at any time. This openness changes the dynamic of learning magic, which the Servants see as a way to achieve spiritual balance and oneness, as opposed to power over others. The Servants derive their authority to teach from a mystical collective known as the Alexandrae Fraternitatis, a group that is described as ascended master beings who are linked to a higher reality.

4 The Open Source Order Of The Golden Dawn 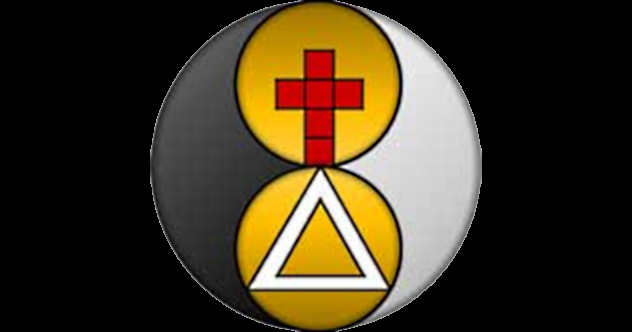 The Open Source Order is based on the open-source software movement. Both share the idea that information (or magic in the Order’s case) must be shared by all in order to evolve to the best state possible. This is exemplified in the Open Source Order’s change from the Christian mythos of the original Golden Dawn to a more universal approach incorporating Egyptian and Eastern symbolism as well as technologically based ways of speaking. An example of this is the Rite of the Milk of the Stars, which uses mathematical, spiritual, and magical means to enhance spells and control energy. 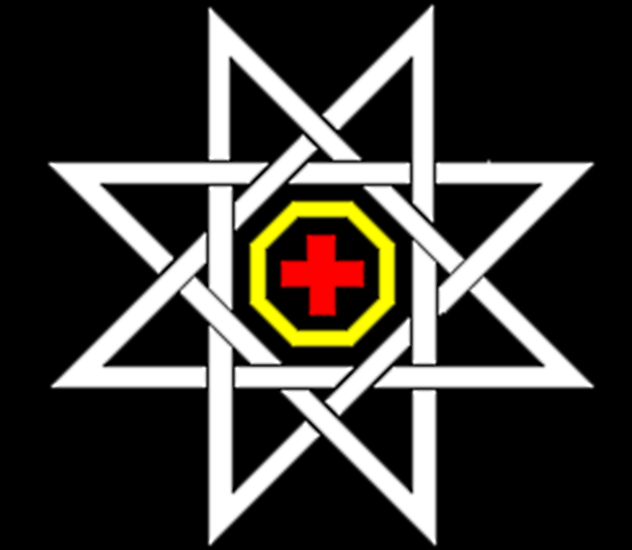 Many magical orders and societies claim ancient heritage, but the Ordo Aurum Solis (OAS) truly stands apart, stating that their Ogdoadic Tradition was started by the Egyptian god Thoth. Originating in the mystery traditions of Greece and Ptolemaic Egypt, the Odoadic Tradition was passed from secret master to secret master, including people like Plato and Galen, in a tradition called the Golden Chain, until the OAS formed in 1897.

Formed organizationally around the lodge structure seen in most Hermetic-influenced societies, the OAS divides members into three separate halls to classify their rank and skill. These members follow the Three Pillars—theology, traditional philosophy, and finally Theurgy, or high magic. Theurgy is considered the most important aspect to master, as exemplified by the ritual Desmos kai Eklusis, in which a human becomes a living vessel for a god or spirit to communicate divine orders or knowledge with the Order.

An American branch of the Golden Dawn that gained independence, the Fraternitas L.V.X. Occulta, or the Fraternity of the Hidden Light, is dedicated to educating a select few in Western mystery traditions to serve humanity. The term “Hidden Light” was chosen because of its numerological correspondence to the keystone of King Solomon’s temple. The Fraternity, though still primarily American, has spread throughout the globe.

The Fraternity is a traditional school of Hermetic practice, which trains in correspondence magic and derives its methods from the Emerald Tablets, the earliest text of Western magic. This magic can be best be expressed by the axiom, “As above, so below.” In other words, whenever one wishes to accomplish something with magical power, they must align with the higher astral powers to invoke it in our world. For example, if one desires love, they would need to cast their ritual under the Moon while facing southwest and involve water. 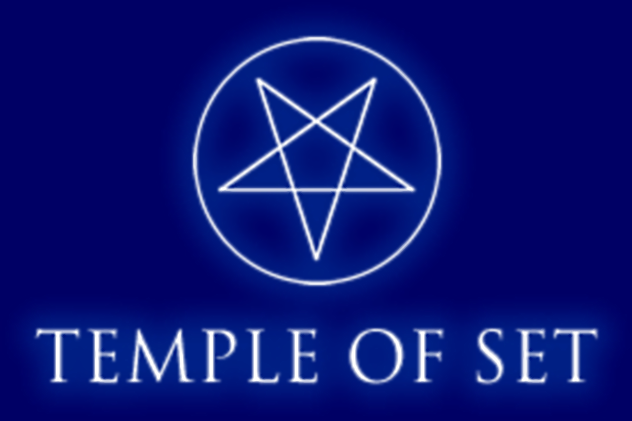 On the night of July 21, 1975, Michael Aquino was contacted by Set, a figure commonly known as Lucifer or Satan. Set demanded a restoration of his temple and for his teachings to be followed again. This mythology, combined with influence from Thelema, Hermeticism, and paganism would lay the foundation for the Temple of Set.

The Temple of Set’s goal is the self-deification of all its members through understanding Set and the black magic he teaches. Although it has a degree system like traditional magical lodges, the Temple of Set differs by having members organized into groups called Pylons, which can study esoteric topics, like vampirism or dark knighthood, in larger groups called Orders. The Temple of Set prescribes no formal rituals but instead encourages its members to learn and develop their own black magic and spells.

Writing from Fabulous Las Vegas, James is interested in politics, history, the strange and weird, and why the Earth keeps turning.