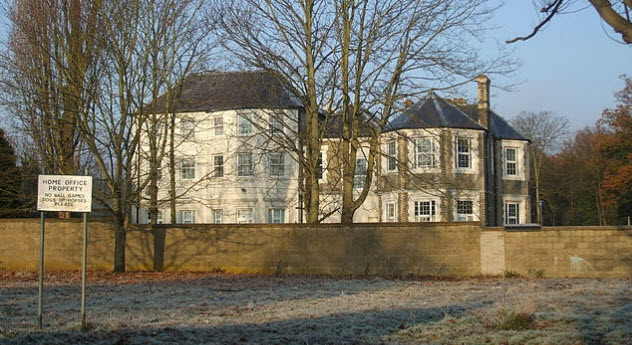 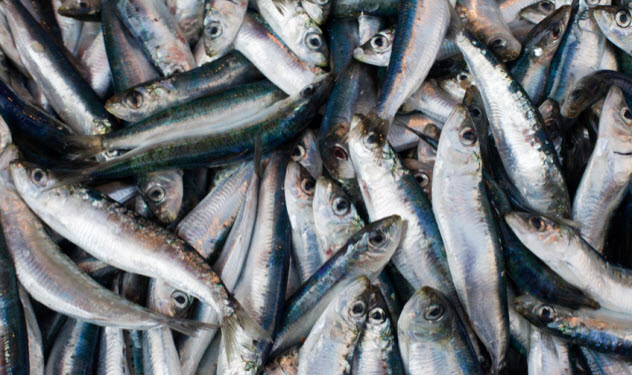 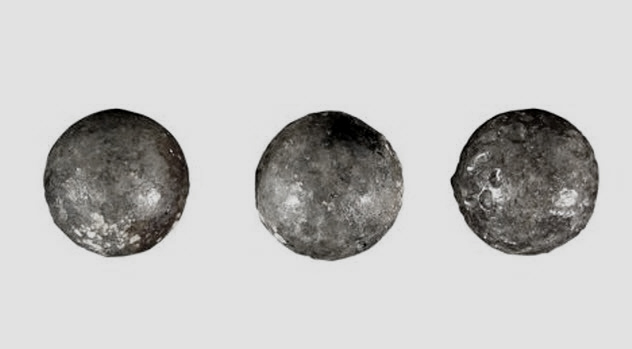 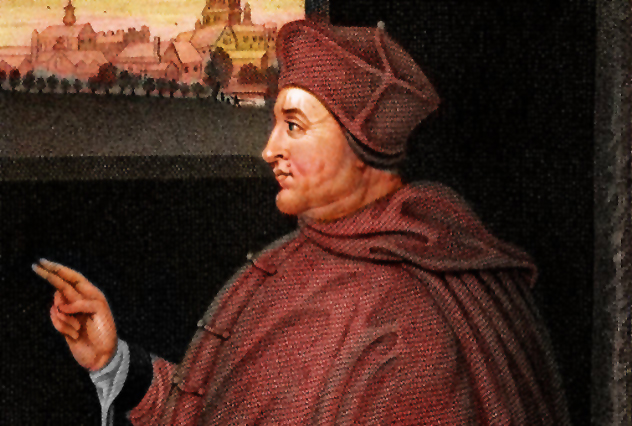 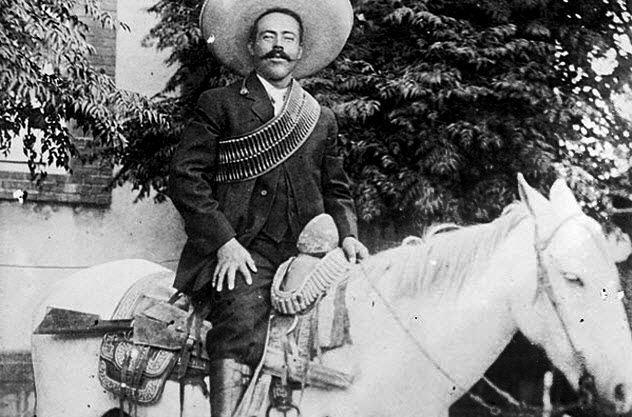 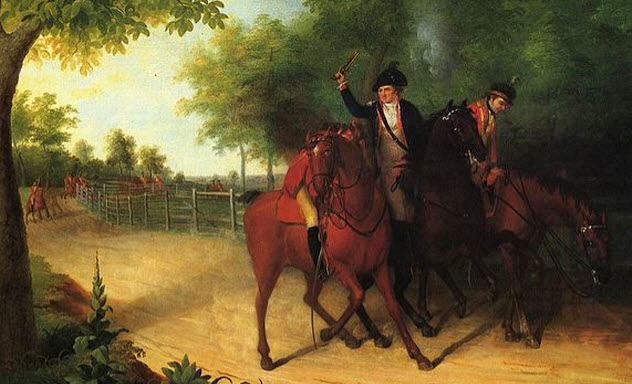 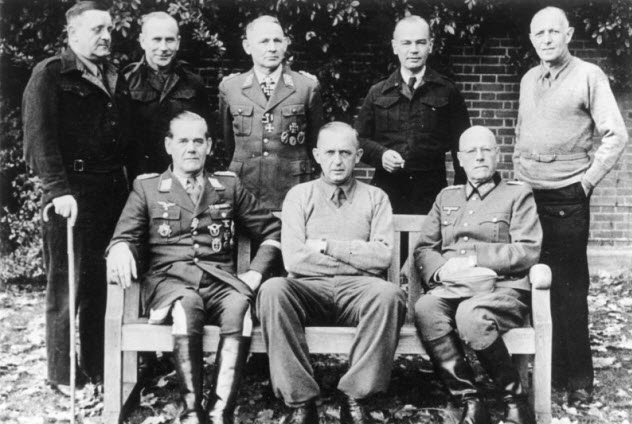 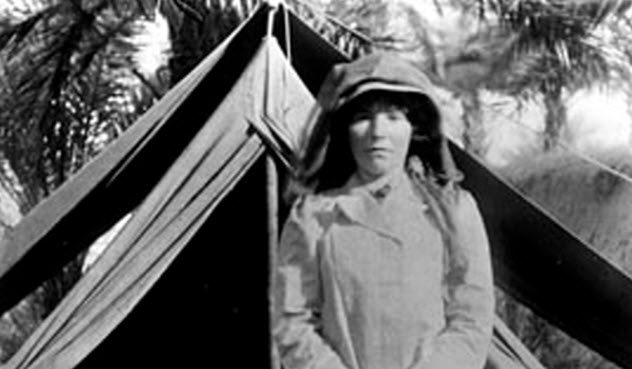 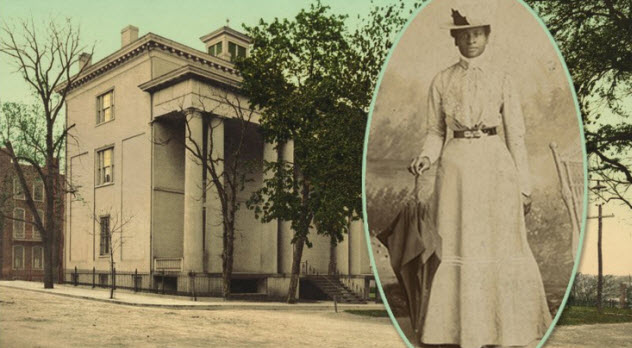 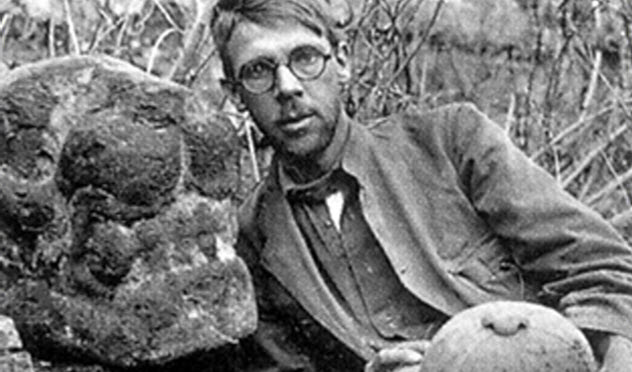 10 Harsh Realities Of Growing Up In Ancient China