Everyone has a strange side—including famous historical figures. Josef Stalin tested people’s poop to predict their behavior. Beethoven poured water on himself before he composed. Charles Dickens only slept and wrote while facing north. William Harvey meditated in a purposely dug cave, and William the Conqueror went on an all-alcohol diet to lose weight. 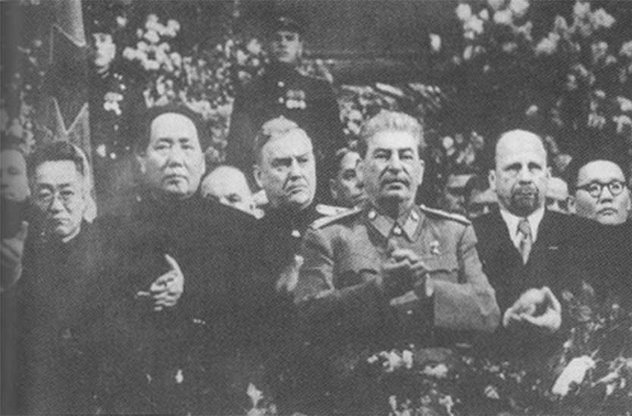 Former Soviet Union leader Josef Stalin believed that he could predict people’s character by examining their poop. He was so serious about this belief that he even dedicated a whole department of the state secret police just to examine people’s poop. The target of his poop tests were world leaders, one of whom was Mao Tse-tung.

Stalin disconnected Mao’s toilet from the sewers during his visit to Moscow in 1949 and reconnected it to special boxes, from which his poop was taken for analysis. Interestingly, Mao believed that his room was bugged by Stalin and would often shout, “I am here to do more than eat and s—,” whenever he was alone. What Mao didn’t know was that the Soviet Union didn’t have the required equipment to bug his room. Instead, Stalin stole his poop.

The poop laboratory remained functional through Stalin’s entire reign and was only closed down when Nikita Khrushchev took over as president. 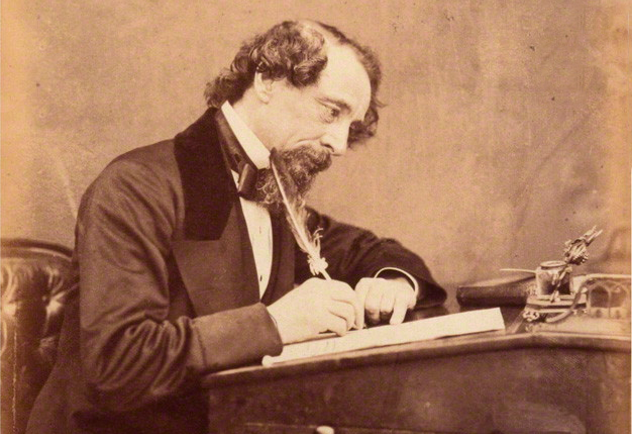 Charles Dickens suffered from obsessive-compulsive disorder and exhibited some eccentric behaviors. He always looked at himself in the mirror, combed his hair several hundred times per day, and rearranged the furniture of any room he found himself in. He wrote while facing north because he believed it made him a better writer. He was so obsessed with the whole north thing that he took his compass along with him whenever he traveled in order to take his bearings.

Dickens slept facing north as well, with his arms always spread out at equal lengths away from the edges of the bed. He was also a sleepwalker and often sleepwalked round the streets of London at night. His sleepwalking was an advantage for him, though, as it served as inspiration for many of his novels and their characters. 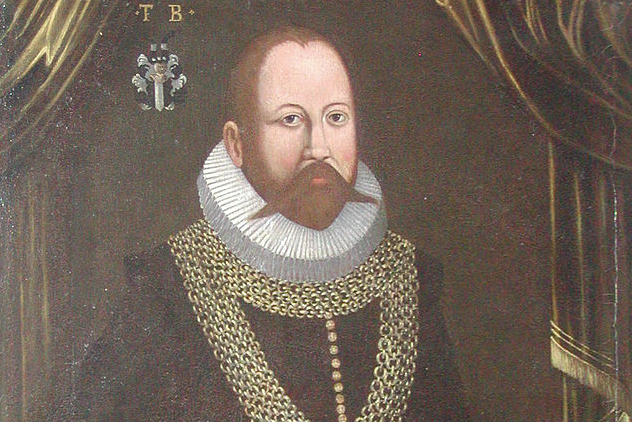 Tycho Brahe, a 16th-century Danish astronomer, lived a pretty weird life right from the beginning. He was kidnapped by a relative when he was just two years old and lost his nose in a fight over a mathematical formula. He later acquired a dwarf named Jepp, whom he often had curled under his table while he ate.

Brahe believed that Jepp could read people’s thoughts and predict the future, so he often took his words seriously. Brahe died an equally weird death after he was unable to urinate. His death was believed to have been caused by bladder disease, although there were speculations that he was poisoned. 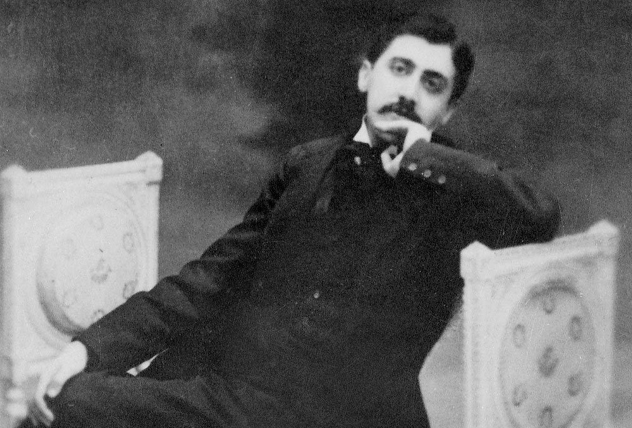 French writer Marcel Proust suffered from such poor health that he stopped leaving his house and later his bed. He also had the habit of writing at night and sleeping during the day. At one time, he even stopped sleeping and wrote continuously for three days.

Proust believed that he needed to detach himself from the outside world before he could write anything, so he shut his windows to block sunlight from entering his room, which he lined with cork panels to block out noise and capture dust that could complicate his asthmatic condition. Proust’s seclusion from society was very evident, as he was pale and his hands were always cold. 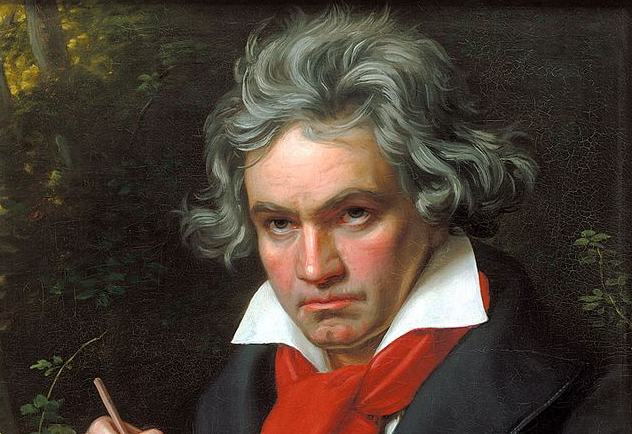 Famous deaf composer Ludwig Van Beethoven was born to a drunk father who often boasted to people that his son was better than another famous child composer named Wolfgang Amadeus Mozart. Beethoven actually hated music, but his father, who was very much interested in making money off his nonexistent talent, often woke him from sleep and forced him to play the piano. Any mistake was met with serious beatings.

Beethoven soon grew up to have a passion for music as well as some eccentric habits. He always soaked his head in a container of cold water before he composed, and he also poured jugs of water on his hands until his whole body was wet. He often poured so much water that it was common for the water to seep through the floor into the rooms underneath his. 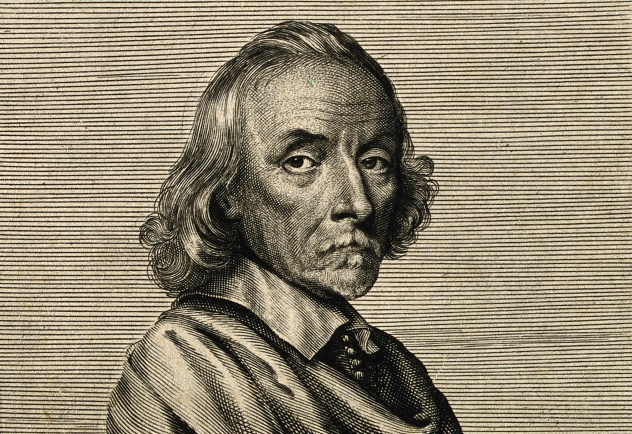 William Harvey, the personal physician of King Charles I and examiner of blood circulation, believed so much in meditation that he took it to extreme levels. He only meditated in total darkness and quietness due to his belief that it improved analytical reasoning.

He also maintained a special flat strictly for meditation at his London home as well as a purposely dug underground cave for the same purpose at his Combe, Oxfordshire. Harvey often traveled to the cave in the summer. He would spend hours away from noise and sunlight just so he could meditate. 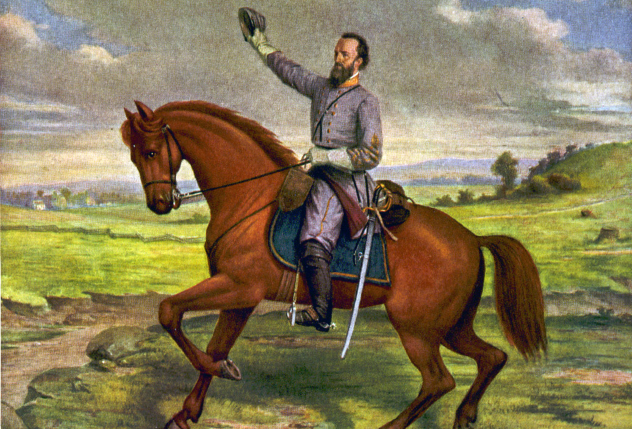 Confederate US Civil War general Stonewall Jackson always moved around with one of his arms raised high up in the air. He believed that one half of his body was heavier than the other and that raising an arm would transfer blood from the raised arm to other parts of his body and balance his weight. Some sources also claim that believed his arms were of unequal length, so he raised one arm up to stop people from comparing it to his other arm.

The raised arm was shot during the First Battle of Bull Run and shot again during the Battle of Chancellorsville. It was amputated after the second time and buried in its own grave. 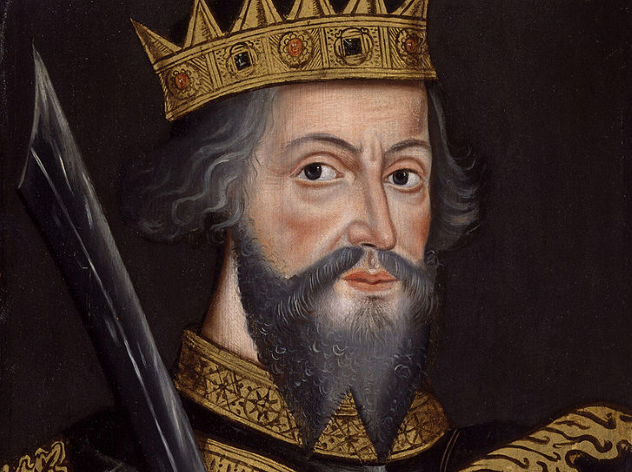 William the Conqueror, the first Norman king of England, gained so much weight after he became king that his horse had problem carrying him and the king of France often teased him. This forced him to go on a strict weight loss diet that allowed no food or drink except alcohol.

Whether William’s diet worked remains unclear, since he fell off his horse and died the same year he began the diet. No one knows whether he was tipsy or simply gained more weight, which the horse could not bear. Either way, his corpse was so big that it could not fit into its coffin, and it was decomposed so badly that its stench filled the church. 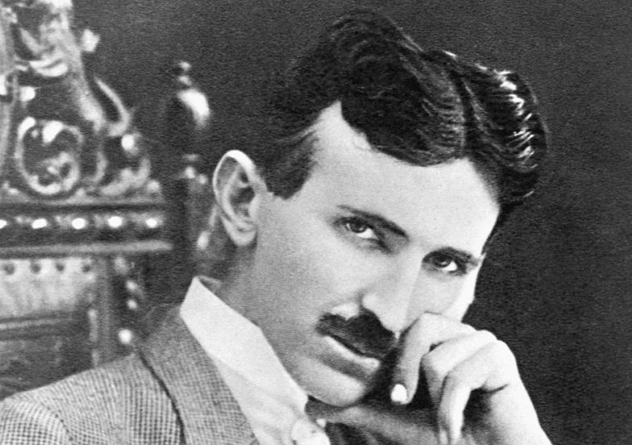 Inventor Nikola Tesla hated pearls so much that he refused to associate himself with women who wore them. He even once sent his secretary back home for wearing pearl jewelry. He was also obsessed with the number three and loved doing or having things in threes or multiples of three.

He liked to walk around a block three times before entering a building and used 18 napkins to clean his dishware and cups every night. In a bizarre twist of fate, he died in room 3327 on the 33rd floor of an hotel three days before his 87th birthday. 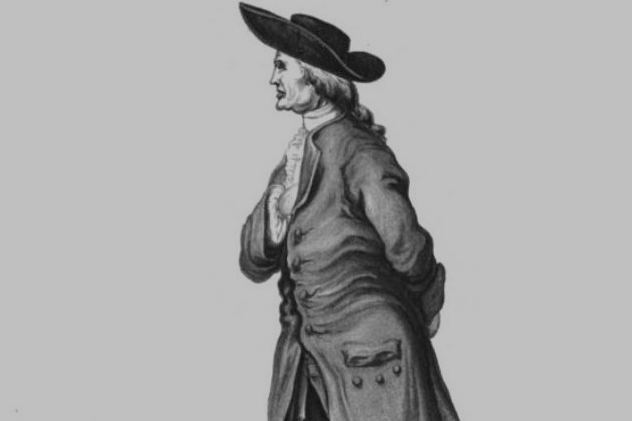 Henry Cavendish, an 18th-century British chemist and physicist, was so shy that he avoided contact with people, including his maids. He only communicated to his maids via letters and constructed a second stairway for personal use after meeting one of them on the stairs. He was so secluded that his neighbors believed him to be abnormal, and they only changed their views after he saved a woman from being killed by a cow.

He rarely left the house except when he wanted to attend science association meetings and never received guests except for members of the science associations that he belonged to. And for some reason, he was in the habit of serving them mutton and nothing else. Cavendish’s shyness was one of the reasons that he avoided going into politics, an act which angered his father, who responded by slashing his allowance.

10 Fascinating Experiments That Happened By Accident