10 Famous People Who Are Devoted Scientologists

The Church of Scientology has become one of the most ridiculed religions since its launch in 1952. The religion was founded by American author L. Ron Hubbard. Scientologists are known to believe that the Earth is inhabited by alien “thetans,” which walk our world disguised as humans, and that the “auditing” process will clear the body of these thetans and the “mental implants” they impose on us all. It is also stated that humans evolved from clams.[1]

That all sounds pretty nuts, right? Despite the ongoing criticism of Scientology, these following celebrities are all dedicated followers and have spoken out about their true devotion for the church. 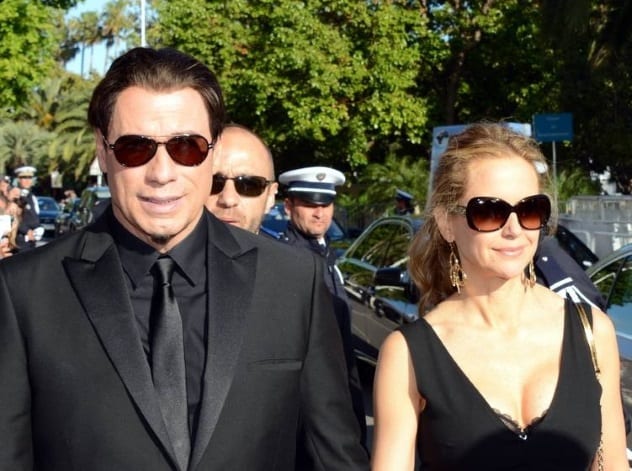 Hollywood star John Travolta has been a follower of the Church of Scientology since 1975 and is one of their most high-profile members. Alongside his wife, Kelly Preston, he credits the church for standing beside them when they lost their son after he suffered a seizure at age 16.

Travolta said, “The church never left our sides for two years. I don’t know if I would have made it through without their support.” He added, “The truth is, I didn’t know if I was going to make it. Life was no longer interesting to me, so it took a lot to get me better.”

Former Scientology spokesperson Mike Rinder has alleged in an interview that the church has a lot more control over the lives of Travolta and his family than the public knows about. He revealed, “Kelly is a much more dedicated Scientologist than John. Scientology dictates every choice in life and informs every decision a Scientologist makes.”[2] 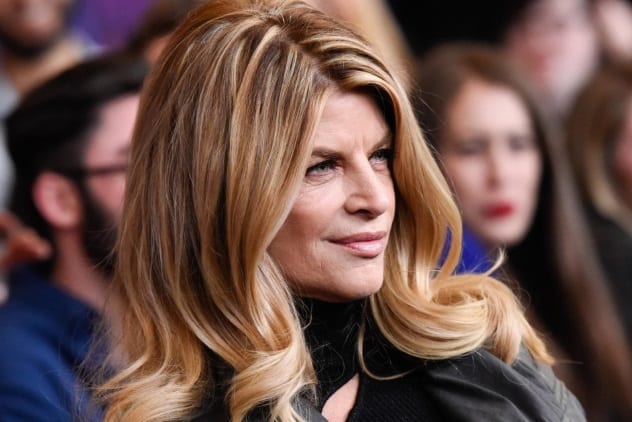 Kirstie Alley has been a devoted follower of Scientology since 1979. She was previously raised as a Methodist. Alley personally admitted to joining the church when she was struggling with cocaine addiction. She went through the Scientology-affiliated drug treatment program known as Narconon and has since ended her dependency.

Following the Las Vegas Strip shooting in 2017, she wrote a series of tweets blaming the actions of the shooter, Stephen Paddock, on psychiatric medications—an assumption, as her statements came before the coroner’s report. The Church of Scientology claims drugs damage a person’s physical, mental, and spiritual well-being. Instead, they recommend one of their international Narconon drug rehabilitation centers.

Alley has defended the church against those who condemn its practices, claiming that most of the criticisms are not true. In an interview, she stated, “I think all religions sound bizarre to people who are not the practitioners of them. [ . . . ] To me [Scientology] is so normal, and probably 90 percent of the crazy stuff I hear isn’t true.”[3] 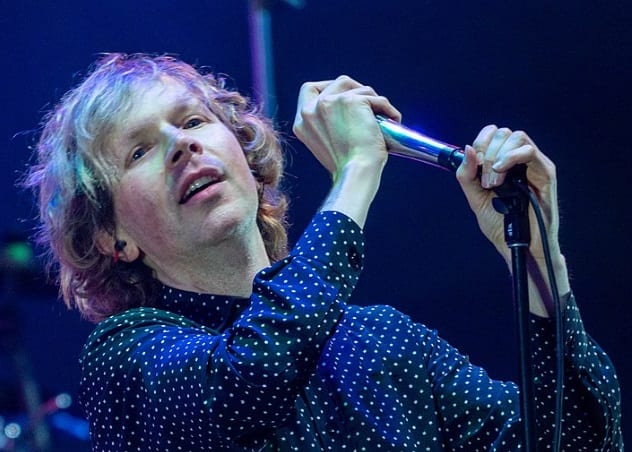 Grammy award-winning singer Beck was born into the Church of Scientology. He first acknowledged his affiliation with Scientology in 2005, when he stated, “It’s just something that I’ve been around. People in my family do it. I’ve read books, and I’ve learned about it.” His estranged wife is also a second-generation Scientologist.

Speaking in an interview about Scientology, Beck explained, “It’s definitely something that’s helped me. [ . . . ] I think the good done speaks for itself.” When asked about criticisms toward the church, he replied, “There’s that kind of intolerance which to me is kind of insidious, you know; you can make a judgment about something you don’t about. [ . . . ] They have one of the highest [drug treatment] success rates [ . . . ] and programs for criminals in prisons—it’s pretty staggering actually.”[4]

Beck is known as a still-active member of the church. However, recent interviewers have since been forbidden to ask him questions regarding his religion. 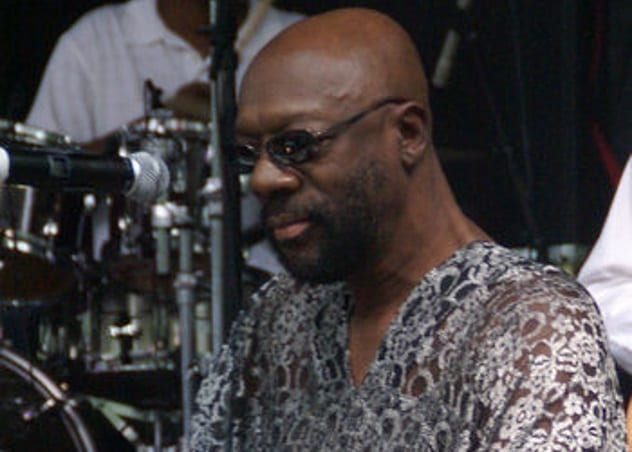 Singer Issac Hayes won an Academy Award for Best Original Song for the “Theme from Shaft,” but most of his fans know him as the voice of Chef in the popular comedy South Park. After nine years in the role, Hayes quit the show when an episode mocked the Church of Scientology, of which he was a member.

Hayes said in a statement, “There is a place in this world for satire, but there is a time when satire ends, and intolerance and bigotry towards religious beliefs of others begins. As a civil rights activist, I cannot support a show that disrespects those beliefs and practices.”

South Park co-creator Matt Stone fired back, “This has nothing to do with intolerance and bigotry and everything to do with the fact that Isaac Hayes is a Scientologist and that we recently featured Scientology in an episode of South Park. In 10 years and more than 150 episodes, Isaac never had a problem with the show making fun of Christians, Muslims, Mormons and Jews. He got a sudden case of religious sensitivity when it was his religion featured on the show.”[5] 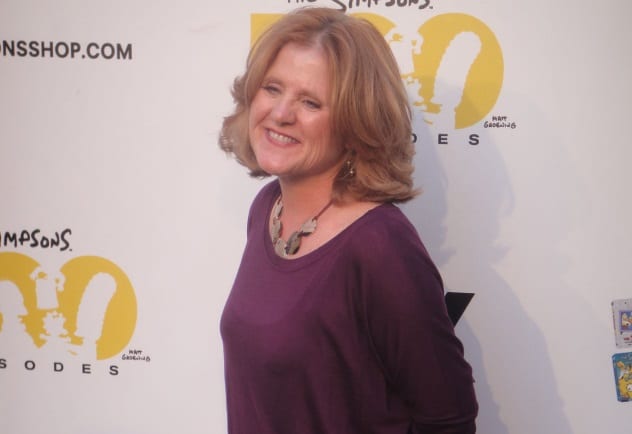 Voice actress Nancy Cartwright—best known for bringing to life Bart Simpson on The Simpsons—is a devoted Scientologist and has been since 1991. In 2007, she was awarded Scientology’s Patron Laureate Award for donating $10 million to the church—twice her annual salary. Following the release of the scathing documentary Going Clear: Scientology and the Prison of Belief in 2015, Cartwright went public with her support for the church.

She said, “It was such a lie. That book and that movie, I don’t even know what to tell you. It’s called prejudice. It’s like, very irresponsible reporting. You know, anybody wants to find out about it you should find out about it for yourself. It’s called integrity. And, look at me. Look at who I am, seriously. Look what it is that I am doing. You can’t knock me for what it is that I’m doing. I am helping.” She added, “Shame on them, anyway. And the truth is, find out for yourself.”[6] 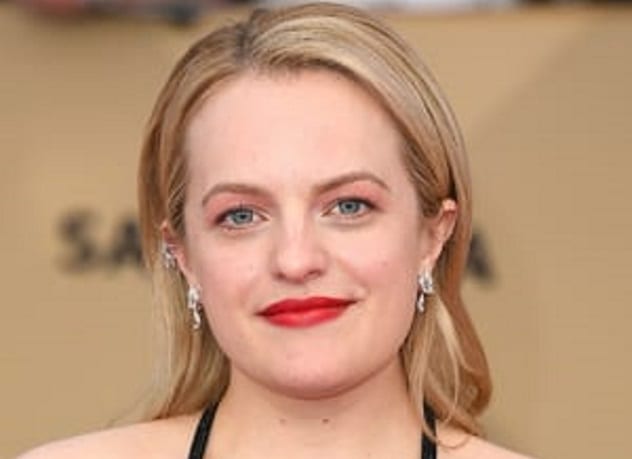 The Handmaid’s Tale actress Elisabeth Moss grew up in the Church of Scientology and has been very guarded about her religion. One fan managed to tempt Moss into a rare debate after commenting on her social media post, “Both Gilead [fictional location in The Handmaid’s Tale] and Scientology both believe that all outside sources (aka news) are wrong or evil. Does it make you think twice about Scientology?” Moss wrote back, “That’s actually not true at all about Scientology. Religious freedom and tolerance and understanding the truth and equal rights for every race, religion and creed are extremely important to me.”

In 2017, when Moss received her Emmy for Best Actress, she startled members of the audience when she dropped a lot of F-bombs throughout her acceptance speech. According to former Scientologist, Tiziano Lugli, this is a technique used by Scientologists to appeal to others. He explained, “Scientologists are urged to communicate with ‘average people,’ and to do so effectively you have to ‘go down the tone scale.’ So they all use ‘f—, f—, f—‘ every time they talk. It’s fascinating.”[7] 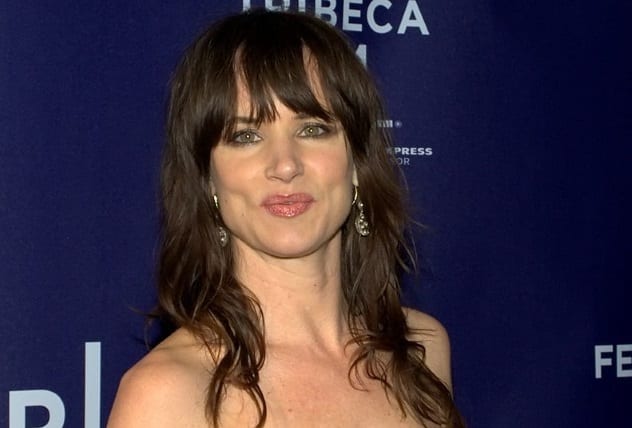 Oscar-nominated actress turned rock star Juliette Lewis has been a devoted Scientologist for many years, having grown up in a family steeped in the organization. Her father, actor Geoffrey Lewis, was also a Scientologist. Due to her rebellious nature, it was believed that the actress would leave the church once she reached adulthood. However, she has remained a dedicated member.

In 2017, she tweeted her support for fellow Scientologist and actor Danny Masterson when he was accused of rape. She wrote, “Love you and your beautiful family. It will get better. We know this.”

Defending against criticism of the church, Lewis explained that there can be “trouble” in any religion. She said, “Any religion, you can find trouble in. At the end of the day, I’m into protecting my freedom of choice, freedom of voice, freedom of religion, freedom of expression. And so as long as nothing is inhibiting that . . . But there are misconceptions that are annoying.”[8] 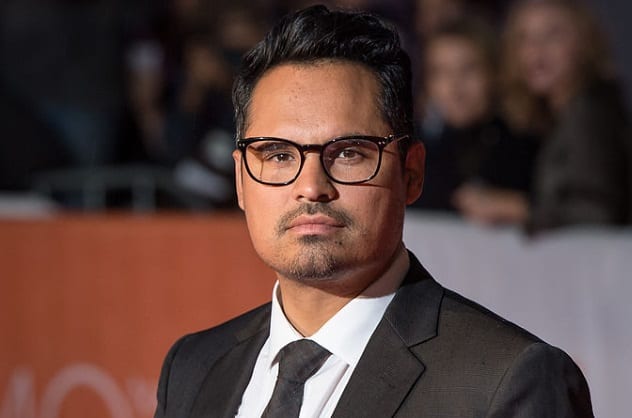 Michael Pena is best known for his roles in Ant-Man and the Wasp and Narcos: Mexico. He believes his success as an actor is thanks to programs he became involved in as a Scientologist. Pena joined the church in 2000, when he entered the detox program “Purification Rundown” for his alcoholism. He revealed, “For me, it isn’t a religion like a belief; it’s practical things you do.”

Pena then joined another program called “Study Tech,” which encouraged him to become a better reader. He said, “[Study Tech] made me a better actor because I felt like it helped my understanding of scripts.” Developed by founder Ron L. Hubbard, Study Tech is aimed at raising literacy among the church. 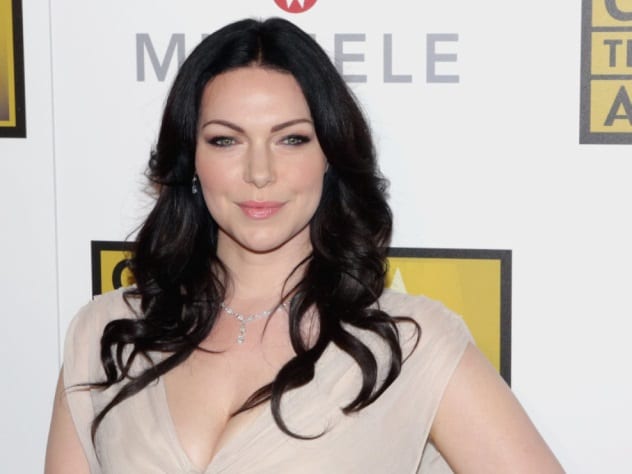 Orange Is The New Black star Lauren Prepon strongly believes that Scientology has rid her of life stresses and relaxes her. She previously revealed that she has worked through many of its programs, including “Personal Values and Integrity” and “Purification Rundown.”

Prepon has also been through the process of auditing within the church, which has been heavily criticized by former members, who believe their traumatic pasts were used against them for reasons of control. The process allows the individual to evaluate tough times that have happened in their life and get rid of any negativity from the past that might be holding them back. Prepon said, “The auditing has stripped away all of this charge, false ideas, decisions and mis-emotions that were affecting me.”

She added, “I spotted this decision I made a long time ago that was affecting me to this day. [ . . . ] At the time of the incident, you make a postulate as a ‘pro-survival’ decision, you know? Then to spot it years and years later, after peeling away these layers and then—boom, there it is—it’s mind-blowing! To think of it just hiding there in my bank, affecting me.”[10] 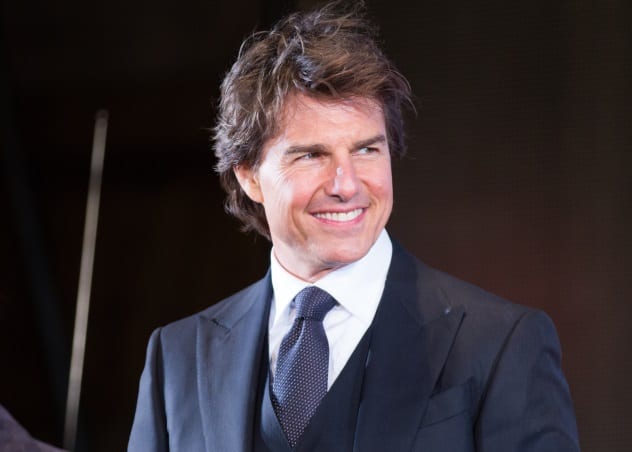 Tom Cruise is known as one of the most recognizable members of the Church of Scientology and also the most highly criticized. Cruise himself claims that the “Study Tech” program helped him overcome dyslexia, and he campaigned for Scientology to be recognized as a religion in Europe. In 2004, he famously made a controversial statement, “I think psychiatry should be outlawed.” He also criticized actress Brooke Shields for using antidepressants when she was struggling with postpartum depression.

His ex-wife, actress Nicole Kidman, is believed to have left the church following the end of their marriage. However, their adopted daughter Isabella has since become a member and has been through the auditing process during an internship at Scientology London. It is also strongly believed that Cruise’s religion caused the breakdown of his most recent marriage to actress Katie Holmes.