Organized crime might not be the first thing we associate with the Jewish people. Films have filled our imaginations with the Italian Mafia. Occasionally, we catch glimpses of the Irish and Russian underworlds.

However, as a diaspora population, Jews have frequently found themselves in less than ideal situations. They needed to band together in gangs—not just for criminal glory but for survival.

The Red Mafia is a notorious faction of the Russian mob run by the enigmatic Semion Mogilevich. Known as the “Brainy Don,” Mogilevich is a Ukrainian-born Jew with an economics degree from Lviv University. The Red Mafia is a tight-knit organization, composed mostly of the Brainy Don’s family.

Mogilevich’s reach penetrated the United States through his criminal partner, Monya Elison. A Russian-born Jew, Elison ran the infamous Monya’s Brigada. This pack of thugs was based out of New York’s Brighton Beach—the epicenter of Russian organized crime in the United States.

Allegations against Mogilevich include trafficking in nuclear material, drugs, prostitutes, precious gems, and stolen art. He also controls Hungary’s entire armament industry. This poses a serious threat to regional security and the war on terror. Mogilevich is probably the most dangerous gangster in the world. 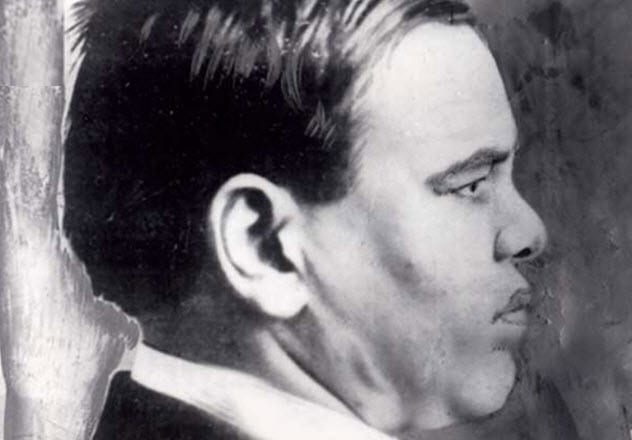 The Eastman Gang ruled lower New York in the late 1800s. Their rise marks the beginning of Jewish influence in American organized crime. The name is derived from Monk Eastman. Many have speculated that Eastman was Jewish, although his ancestry remains a mystery.

Eastman was arrested soon after a botched mugging and sentenced to 10 years. Max “Kid Twist” Zwerbach seized control of the troubled crew. However, their Five Points Gang rivals soon murdered him.

Big Jack Zelig took the reins next. He divided the empire into factions, which ultimately turned on each other. Eastman was eventually released but resorted to petty theft to supply his opium habit. He was eventually shot dead by a probation officer. 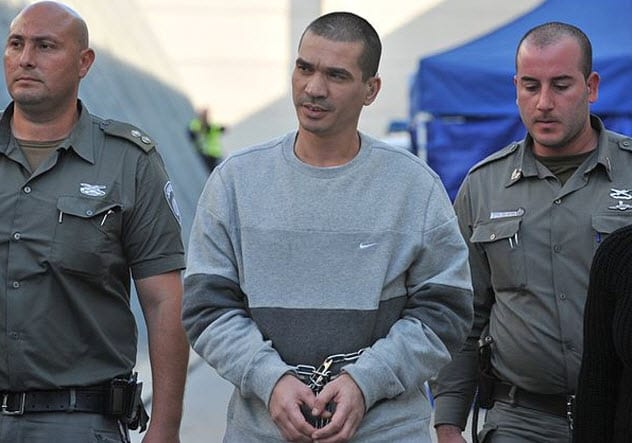 Itzak Abergil was the target of one of the largest law enforcement efforts in Israel’s history. His organization is based out of the Sharon region but has tentacles in the Americas, Asia, Australia, and beyond. Their main interest is drug trafficking. They have dozens of soldiers and captains, but everyone answers to Itzak Abergil.

In 2003, Abergil’s failed assassination attempt on rival Ze’ev Rosenstein killed three and wounded 18 with a car bomb. This led to Israel declaring a “war on criminal terror.” Between 2003 and 2006, the Abergil family waged war with the Rosenstein syndicate and the Abutbul organization.

Frequent shoot-outs and bombings made this the bloodiest period for the Israeli underworld. In 2008, Abergil was tried and imprisoned in the United States for drug trafficking and other crimes before being sent to Israel to serve the remainder of his term. 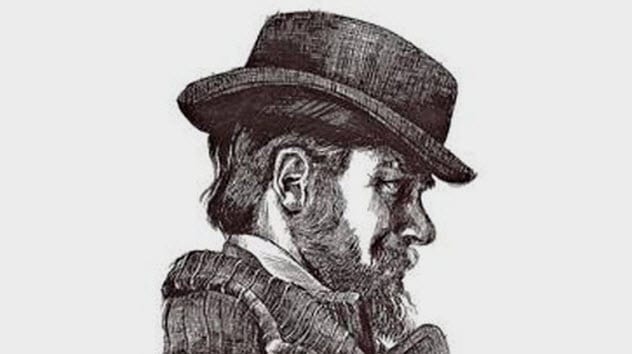 Just before World War I, a Jewish gang known as the Bessarabian Tigers ruled the Whitechapel neighborhood of London. Their name derived from a southern Russian territory on the Romanian border. Whitechapel was long known for its German Jewish population.

However, instability in Russia led to a mass migration of Bessarabians to East London. Alfie Solomons led the Bessarabian Tigers. Gang activity was rarely reported in those days and Solomons remains a mystery. Most of what we know is based on legend.

Extortion was The Tigers’ moneymaker. Their operation centered around Camden Town racetrack. Many of the bookies were Jewish. The Bessarabian Tigers protected the Jewish bookies while ripping off other customers.

They soon grew in power and came up against the Birmingham gangs. By World War I, the Jewish stranglehold on crime in East London abated. Most members were killed, jailed, or fled the country. 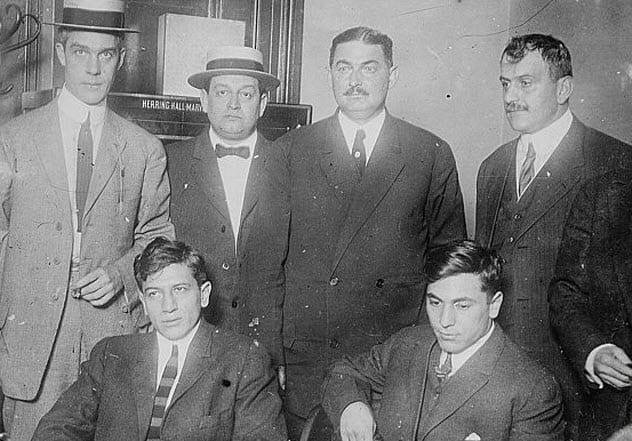 The Lenox Avenue Gang was a Jewish crime syndicate based out of Brooklyn in the early 1900s. It was run by Gyp the Blood, a savage murderer who captured the curiosity of the American public. He was born Harry Horowitz.

Despite being Jewish, Horowitz was given the name “Gyp.” His dark complexion led many to think he was a Gypsy. A tale circulated that he would make $2 bets that he could break a man’s spine over his knee.

The Lenox Avenue Gang made their money through extortion. When businesses wouldn’t pay up, they got bombs thrown through their windows. Gyp noted, “I like the noise they make.”

The gang’s downfall came in 1912 when Gyp was arrested for murdering a bookie. More than 10,000 people came out to see the murderer as he was hauled to Sing Sing. Gyp and three associates were executed by electric chair in 1915. 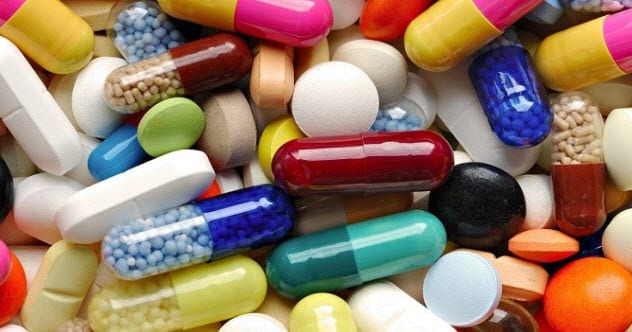 The Israeli Mafia was a crime syndicate based out of Brooklyn in the 1980s. Their leadership was comprised of Yehuda “Johnny” Attias and Yisrael “Alice” Mizrahi. This gang of about 20 from Tel Aviv specialized in drug trafficking, extortion, and gasoline racketeering. Lacking the codes of conduct associated with the Mafia, they did not last long.

Attias served prison sentences in three countries. He was nicknamed “The Crazy” for his violent temper. He made a splash when he moved to New York in 1987 and killed Moussan Aliyan, the mob’s heroin connection.

Between 1987 and 1989, they began importing massive quantities of opiates from Amsterdam. The Israeli Mafia also staged the largest heist in Manhattan’s jewelry district. In 1990, Attias was shot down. Mizrahi fled to Israel, where he was murdered by a car bomb in 2003. 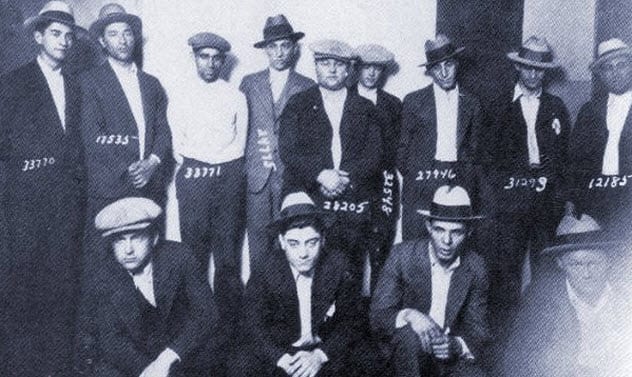 Between 1927 and 1932, the Purple Gang ruled the Detroit underworld. Known for savagery, their name comes from the color of rotten meat. Led by Abe Bernstein, the Purple Gang was composed mostly of Jewish immigrants.

Many met as boys and started as thieves and pickpockets. They soon graduated to armed robbery, extortion, and loan sharking. They became famous for their bootlegging and hijacking. Detroit was an ideal location for smuggling Canadian booze during Prohibition.

Not only were they constantly at war with rival gangs, but there was much conflict within the gang. The organization’s demise came when they murdered three of their own members, who were operating outside approved guidelines. One of the members who arranged their murders was arrested and flipped. His testimony crushed the Purples. 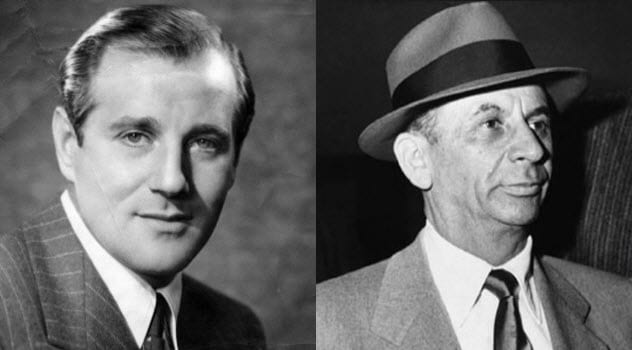 This ruthless Jewish gang ran a group of hired killers known as “Murder Inc.” The Bugs-Meyer mob was composed of Bugsy Siegel and Meyer Lansky, who met on the violent streets of New York. They found strength in numbers against the Irish and Italian mobs. They initially made their money in bootlegging. After Prohibition, they diversified.

These are some of the most infamous gangsters in US history. Siegel is famed for opening Las Vegas to organized crime. Despite only graduating from eighth grade, Lansky was considered the financial genius of the mob. After his work with the Bugs-Meyer mob, he went on to help found the National Crime Syndicate, an umbrella organization that oversaw underworld activity nationwide. 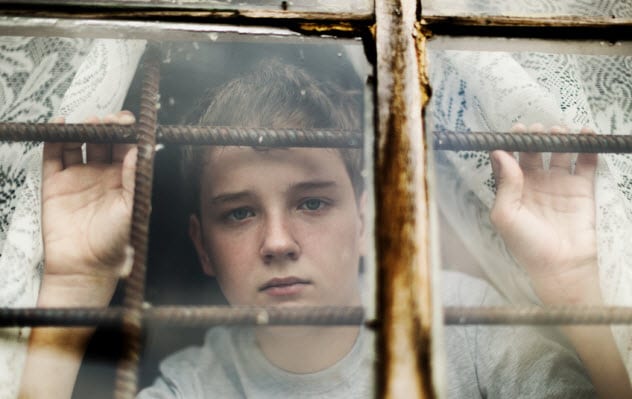 In 1923, a Jewish gang known as the Gold Flag came to the attention of the public. A Yiddish newspaper in Vilna, Lithuania, reported on their botched kidnapping attempt. The Gold Flag had abducted the son of a moneylender. The ransom was 15,000 rubles plus gold, diamonds, and pearls.

Unfortunately, they underestimated the reaction of the community, who almost immediately rallied against the organization. The Gold Flag soon realized that theirs was a losing battle and decided to return the boy.

The Gold Flag’s rival at the time was known as the Brothers Society. They were known for providing legal assistance to arrested members. Also, they had a network to smuggle wanted individuals across borders. Vilna was not the only place these gangs operated. Jewish gangs controlled the underworld of Warsaw, Bialystok, Odessa, and Lvov until the breakout of World War II. 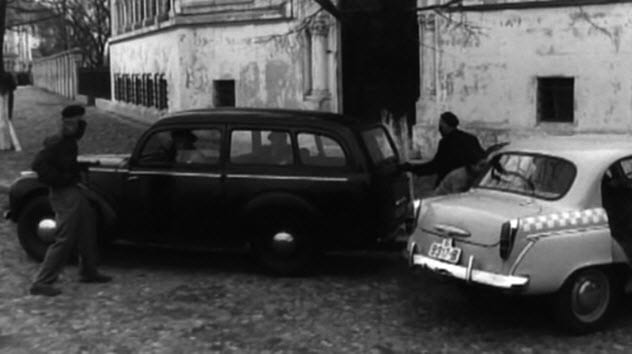 In 1959, a gang of six Jewish intellectuals pulled off the most brazen bank heist in Romanian history. The Banda Ioanid robbed the National Bank in broad daylight under the guise of a film shoot.

They absconded with 1.6 million Romanian lei—2,000 times the average worker’s salary. However, two months later, the group was apprehended. After a show trial, all but one of the Banda Ioanid members were executed.

The robbery shocked the communist regime. The Romanian Securitate forced the arrested Banda members to reenact the entire planning and execution for a “documentary” called Reconstruction. This was pure anti-Semitic propaganda for party insiders.

It suggested that Jews were incapable of understanding communism. But the perpetrators had not spent the money lavishly as portrayed in Reconstruction. This was not a robbery. It was symbolic defiance of a tyrannical state. 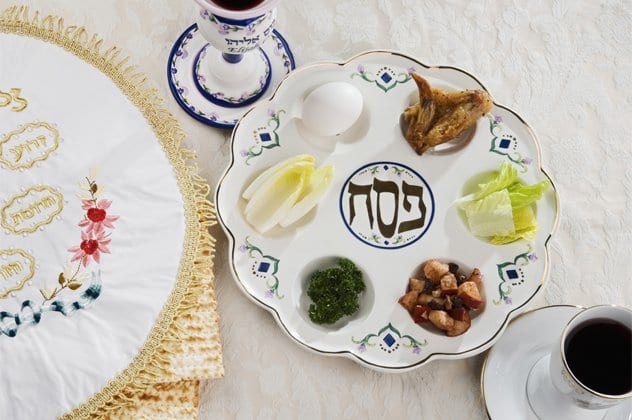 If you are craving even more lists like this one, crave no more! Here are a few more such articles from the archives: