Imagine living an existence where you’re involved in a memorable event, but no one knows who you are. It’s amazing to think that a person could be found dead, commit a series of crimes, or even record a few blues albums without anyone uncovering their true identity. However, cases like these are all too common, creating some intriguing mysteries involving unidentified people. 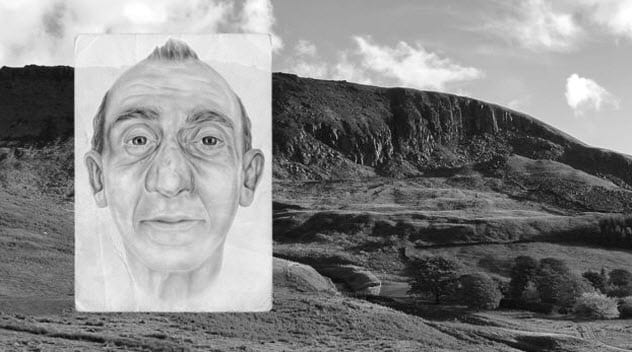 On December 11, 2015, an elderly man walked into the Clarence Pub in Greenfield, England. He asked for the quickest route to walk to the “top of the mountain” even though he wasn’t dressed for such a trip. The following day, his body was found at the top of nearby Saddleworth Moor. He had died from taking strychnine.

The man had £130 and some train tickets in his pockets, which showed that he had traveled 320 kilometers (200 mi) from London. However, he had no identification. Since he was last seen near the Dovestone Reservoir, he was named “Neil Dovestone.”

The biggest clue in his possession was an empty bottle of thyroxine sodium, a specific batch which is only manufactured and distributed in Pakistan. Yet this lead has not helped investigators uncover the identity of Neil Dovestone. 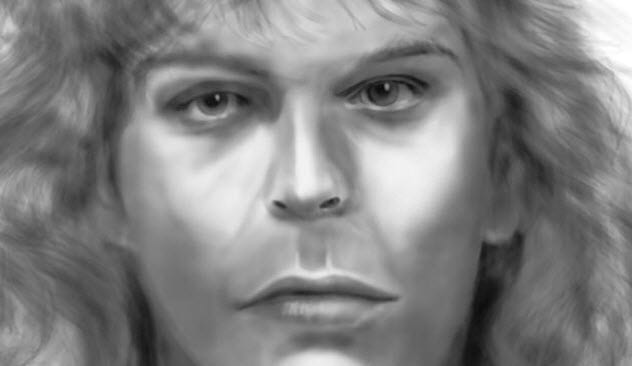 On September 25, 1988, a decomposed body was discovered in a wooded area in Lake County, Florida. It was believed that the victim was female, but her cause of death was unknown. She had breast implants, and it was theorized that she had given birth at some point. Unfortunately, the victim could not be identified.

However, when DNA testing was done on the remains in 2015, a surprising discovery was made: The victim had male DNA and was actually transgender. She was given a new name: “Julie Doe.”

Julie was likely undergoing gender reassignment surgery around the time of her death. Since that type of surgery was uncommon in 1988, it was assumed that she was female. Despite this revelation, Julie Doe’s identity has yet to be determined. 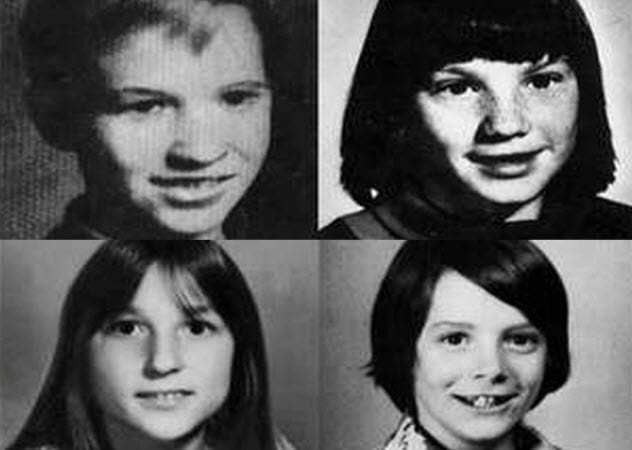 In 1976–77, Oakland County, Michigan, was terrorized by “The Oakland County Child Killer,” a serial killer who abducted and murdered four children. He was never identified.

But the most intriguing lead came from a mysterious man named “Allen,” who contacted psychiatrist Bruce Danto. Allen claimed that the killer was his roommate, “Frank,” and that Allen would provide photographic evidence in exchange for immunity.

He agreed to meet Danto at a local gay bar. Danto was wired, and an undercover cop named Jerry Tobias staked out the bar. Unknown to Danto, Tobias was approached by a man offering to buy him a drink. Tobias thought the man was trying to hit on him. So Tobias blew the man off, and the man left.

Since Allen did not show up, it’s been speculated that he was the unidentified man. Allen was never heard from again. 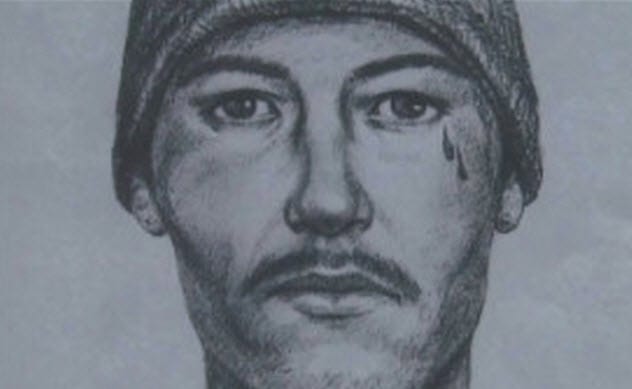 For two decades, Los Angeles has been terrorized by a Latino sexual predator believed to be responsible for at least 39 sexual assaults. Since the victims described seeing a teardrop tattoo near his left eye, he was dubbed the “teardrop rapist.”

Sadly, an innocent man wound up serving time in prison for some of the teardrop rapist’s crimes. In 1999, Luis Lorenzo Vargas received a life sentence for three sexual assaults but always maintained his innocence.

In November 2015, DNA testing proved that one of Vargas’s alleged assaults was committed by the teardrop rapist. Vargas had his conviction overturned and was released from prison. The teardrop rapist remains unidentified. 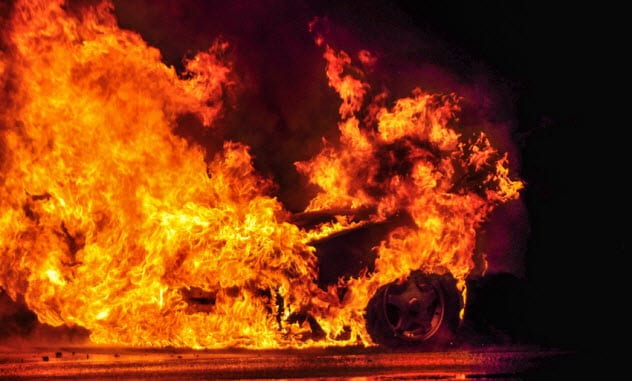 On April 22, 2004, a Toyota Corolla rear-ended a Purolator truck on Highway 401 near Toronto and went up in flames. The driver, Suimi Habteab, managed to escape, but his female passenger was burned beyond recognition. Habteab claimed that the victim was his wife.

However, it seemed unlikely that such a minor accident could cause a vehicle to burst into flames. It appeared that Habteab had crashed into the truck on purpose. Habteab was also a former Purolator driver suing the company for wrongful termination.

It turned out that the interior of the Toyota had been doused with gasoline, and forensic tests revealed that the victim had been dead before the crash occurred. Habteab was convicted of arson and indignity to a body.

Incredibly, investigators found no paper trail to indicate that Habteab was married, so the passenger was probably not his wife. Even though Habteab has since provided another name for the woman, no record has been found for her, either. The true identity of the victim remains a mystery. 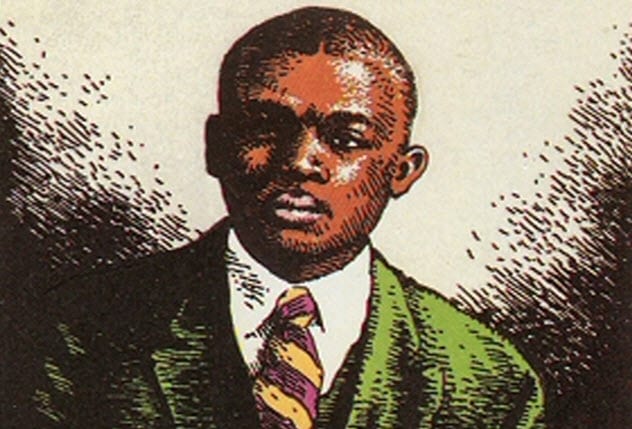 It’s amazing to think a musician could appear out of nowhere, record two albums, and then just vanish. But such a thing occurred in 1926. That year, Paramount Records released a blues album featuring songs by an African-American blues singer-guitarist named Bo Weavil Jackson.

Shortly thereafter, Vocalion Records released another blues album with songs by the same man, only this time he used the name “Sam Butler.” This is the last time that anyone ever heard from him.

Paramount’s publicity materials stated that Jackson was from the Carolinas. But the legend goes that he was discovered performing for tips on a street in Birmingham, Alabama, and brought to Chicago to record the albums.

In total, Jackson recorded 13 tracks, and blues historians have praised his musical abilities. Unfortunately, no other documentation for him seems to exist, so his true identity remains unknown. 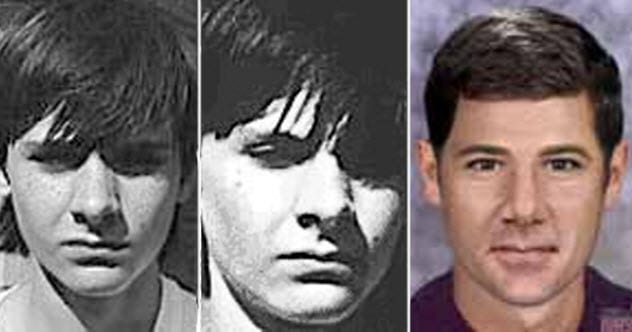 It’s a terrible situation when a child goes missing, but it’s particularly tragic when no one knows the child’s identity to begin with. In 1990, St. Louis police took a teenage boy into custody who claimed to be a 13-year-old runaway. The name he provided was “Johnny Lee Mills.” Johnny was transferred to a children’s shelter in Maryland Heights, Missouri, before he ran away again on September 21.

His photograph and vital statistics were provided to the National Crime Information Center and the National Center for Missing and Exploited Children. However, it turned out that Johnny Lee Mills was not the boy’s real name and no paper trail for him could be found.

Since his true identity could not be established, investigating agencies had no choice but to close his case. To this day, no one knows what happened to Johnny Lee Mills.

3 The Unknown Sailor In The Netherlands 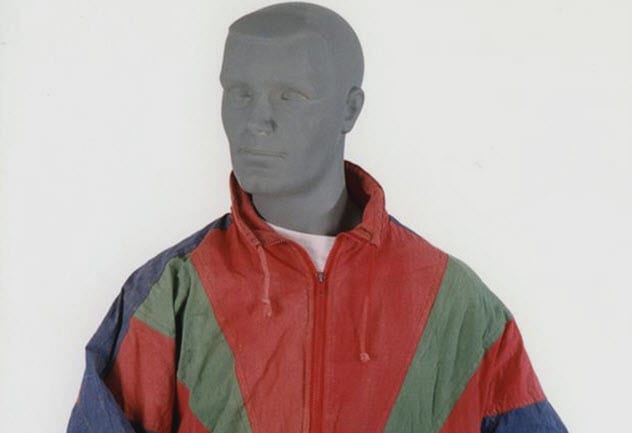 On July 16, 1995, the body of a man was found washed ashore on an uninhabited island on the northern coast of the Netherlands. Several weeks earlier, the remains of a wooden yacht had washed up on shore at the same location. The man was likely sailing on this yacht before he was swept overboard and drowned, but he carried no identification.

Several items washed up on the island, some of which provided intriguing clues. A sail with the initials “HB” was found, leading to speculation that the initials stood for the Herne Bay sailing club in England. The victim also wore a particular brand of Seiko wristwatch sold in Sweden with the number “553978” inscribed on the back.

But even though a DNA profile has been extracted, he remains a sailor without a name. 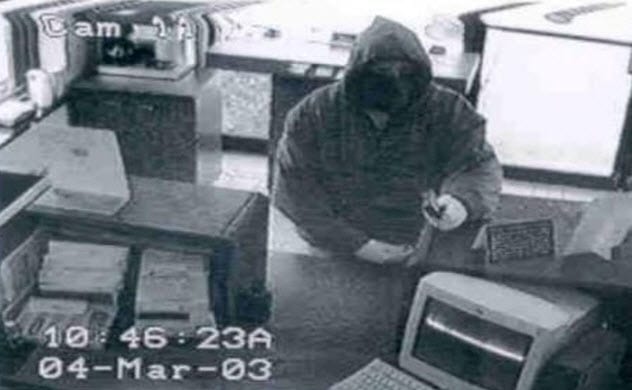 Starting in January 2002, a masked man carrying a semiautomatic handgun committed a series of armed robberies at banks in Wheaton, Illinois, a suburban city located outside Chicago. The perpetrator hit seven banks in the community and was nicknamed the “Wheaton Bandit.” He eventually expanded to robbing suburban banks in surrounding towns like Glen Ellyn and Winfield.

In total, the Wheaton Bandit robbed 16 banks and credit unions and got away with over $100,000. His last known robbery occurred on December 7, 2006, before he abruptly stopped.

Even though a $50,000 reward was offered for the bandit’s capture, the five-year statute of limitations has since run out. So he can no longer be charged for any of his robberies. 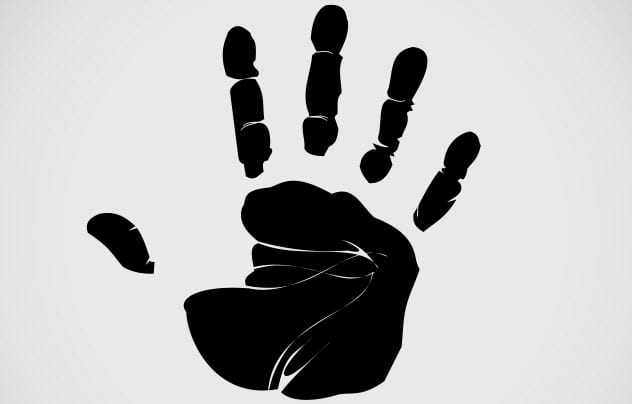 On March 31, 2005, an elderly man was shopping at a thrift store in San Angelo when he suddenly dropped dead of a heart attack. Identification showed that his name was “Roger Smith.”

However, it turned out that his ID was fake and that he had lived in Texas under three other false identities over the years. Amazingly, the man had deliberately smoothed off and done damage to his own fingerprints.

Since fingerprint identification could not be made, this man was suspected of hiding some sort of criminal history. At one point, facial recognition experts believed that he might be the wanted Australian fugitive Elmer Crawford, who vanished after murdering his wife and three children in 1970.

However, DNA testing ruled out this possibility. Until he can be identified, the man will simply be known as “San Angelo John Doe.” 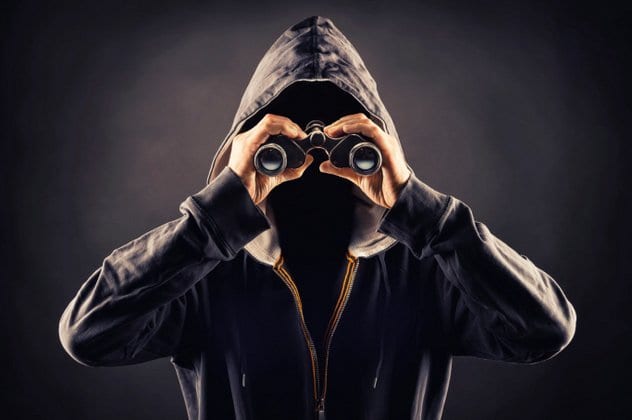 I know you definitely haven’t had your fill of mysteries today, so read on!

Robin Warder hosts a true crime podcast called The Trail Went Cold in which he analyzes some of the mysteries he’s featured right here on Listverse. Feel free to contact him here.

10 Claims Of Physical Evidence For Reincarnation