Passed in 1996 under President Bill Clinton, the Telecommunications Act has resulted in large-scale deregulation of the entire US media industry, removing many limitations on the number of different media outlets that can be owed by a single company. Today, six corporations control 90 percent of all of the media output in the United States. As we will see, this has affected the quality, variety, and accessibility of US media in a number of ways.

10 Lack Of Competition Drives Up Costs 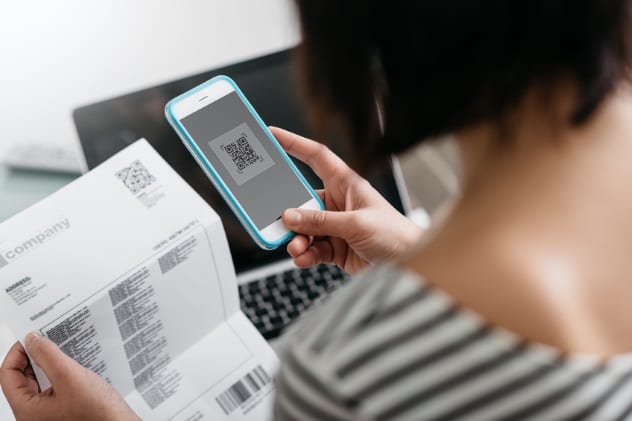 It is a well-known economic principle that competition within an industry tends to drive prices down, so it stands to reason that the fewer providers there are for a product or service, the more prices will stagnate or rise. For an example of this in the telecommunications industry, look no further than Comcast—the nation’s largest cable television provider and also one of the six aforementioned corporations that control most of the output across all media.

Cable costs have continued to rise in large part because of retransmission fees, which the large broadcasting corporations must pay to smaller broadcasters to air their content. Said content is free to anyone with an antenna, but these fees, along with no incentive to price services competitively, have helped lead to ever-escalating cable bills, with no end in sight.

The sheer size of these corporations encourages them to cooperate, rather than compete, with each other. As ex-Viacom president Mel Karmazin put it, “You find it very difficult to go to war with one piece of Viacom without going to war with all of Viacom.” This means that pricing structures are largely agreed upon between “competing” providers. 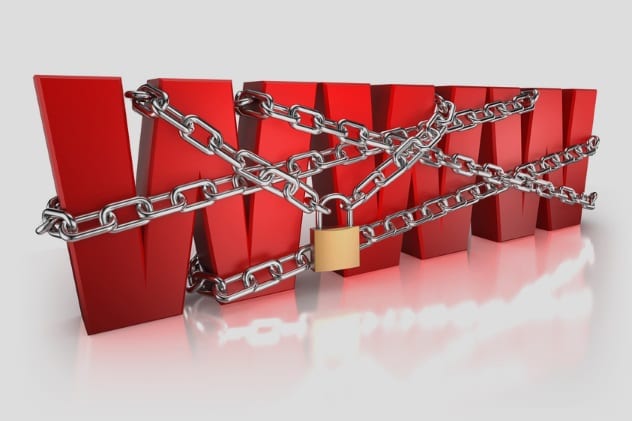 While the FCC’s 2015 ruling declaring the Internet a public utility was an important victory, there are still many battles ahead for net neutrality—the idea that Internet service providers should not favor one content provider over another. As media conglomerates grow larger and richer, they are better able to leverage their resources for lobbying, and it has long been a goal of these corporations to privatize the Internet.

Since 2002, the amount of money spent by large telecom companies on lobbying Congress has steadily increased. Also, nearly all major media companies contribute extensively to presidential campaigns. Since the Internet allows literally anyone to provide the same type of content provided by the large corporations, often for free, it seems unlikely that this type of spending is being done with no expectation of a return on the investment.

In addition to the threat of competition, the large telecom companies have a simple reason for their desire for privatization—more efficient targeted advertising, a highly questionable benefit to the consumer but an obvious benefit to advertisers and service providers. 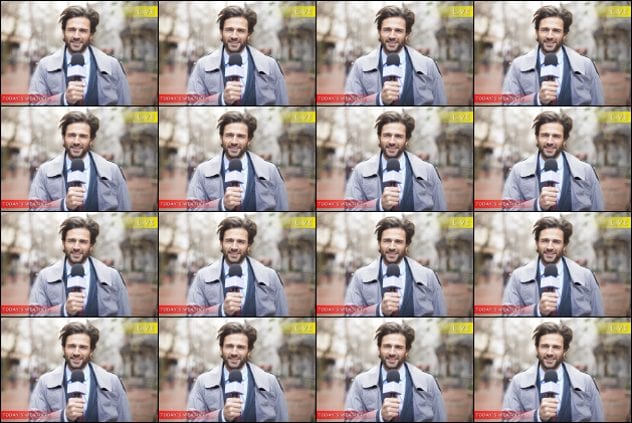 In the early 2000s, many radio listeners noticed that their local stations had changed formats and were now being promoted as “Jack FM,” a “play what we want” format that played hits from every decade since the 1960s. The branding, and its programming, is licensed by one company to dozens of outlets in four different countries.

This helps to illustrate the problem of content becoming less diversified, which has been particularly pronounced in radio. One company, iHeart Media (formerly known as Clear Channel) has risen to dominate US radio programming. Today, it owns over 850 radio stations, simulcasting preselected and prerecorded content to all of them. Not only does this reduce the number of listening options available over public airwaves, but it also undercuts opportunities for musicians, who are forced to consider the mandates of this one corporation if they want any hope of procuring airtime. 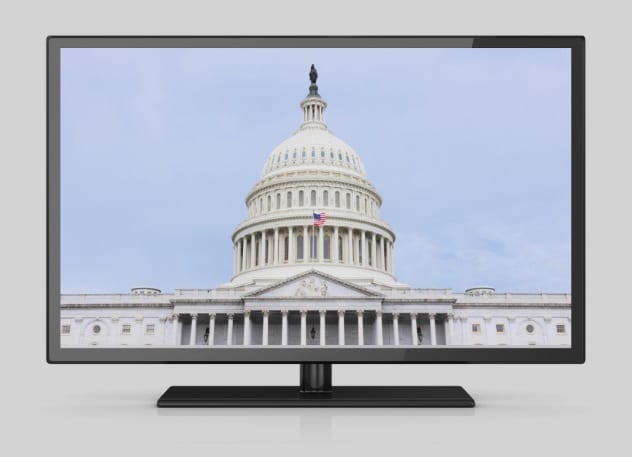 When a smaller outlet is acquired by a media conglomerate, the corporation’s focus is primarily on turning a quick profit to justify the purchase. This stifles innovation and also has the side effect of discouraging the recently acquired stations from continuing to focus on local programming.

As mentioned previously, it makes little sense to pay retransmission fees to broadcast content that consumers can receive over the airwaves for free. Piped-in, self-produced content is far more economically viable, and even the FCC has recently been forced to admit that this system is due for an overhaul. The effect, especially in larger markets, has been a slow dwindling of local news as well as community-oriented and educational programming. 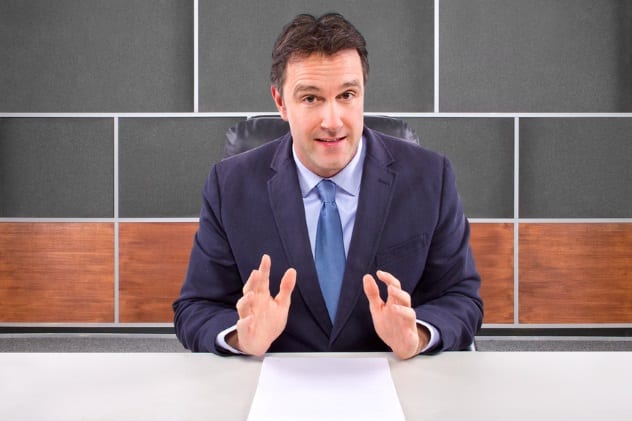 It is an unfortunate but undeniable fact that most major corporations do not often remain politically or socially neutral. Under US law, corporations have a number of options for helping to advance or stifle political or social agendas. Media conglomerates have a potent and cost-effective weapon of their own—the ability to promote favorable agendas or silence dissenting ones using their control over their outlets.

A high-profile example of this remains relevant years after the fact: In 2003, the members of country-rock band The Dixie Chicks criticized the policies of then-president George W. Bush during a concert. Subsequently, Cox Radio and Cumulus Media ordered all of their hundreds of affiliated stations to refrain from playing the band’s music—a ban from which the band never recovered.

Several recent studies have suggested that the interests of women and ethnic minorities have been served poorly by this concentration of ownership. It was found that large media companies cater mostly to white, male audiences, while ownership of the actual outlets by women and minorities stands at less than four percent. 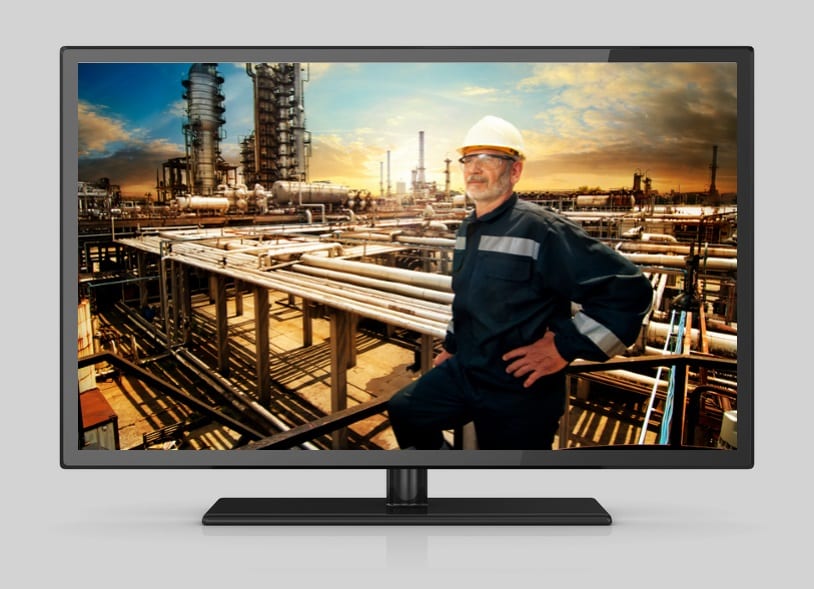 Also problematic is that large corporations tend to diversify their interests, meaning that most media corporations have ties to other industries. Many of these industries, such as logging, oil extraction, real estate, and utilities, depend heavily on a positive public perception, and it’s easy to see the potential conflicts of interest that can emerge.

Relationships with advertisers can exacerbate this effect. Famed political activist Noam Chomsky has pointed out that large media companies tend to shape their content to best attract potential advertisers and that the largest of these advertisers often have editorial input over content.

4 Freedom Of The Press 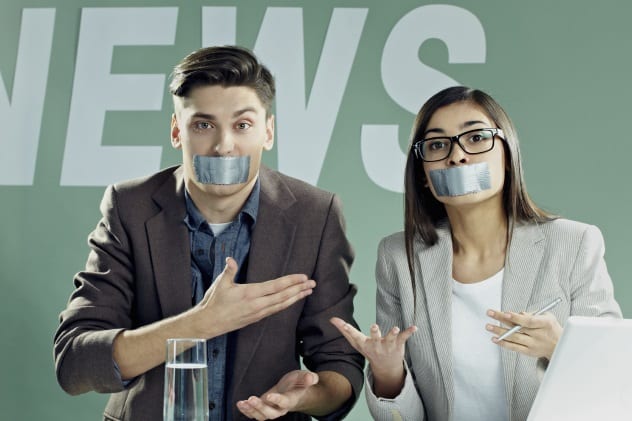 The combined effect of these competing influences is an environment in which unfettered freedom of the press is directly threatened. For evidence of this, look no further than the country whose media most closely resembles the model toward which the US is moving—Russia.

While the Russian government does not technically own all of the country’s media outlets, the control that it exerts over content is nearly total. The result is a largely impotent media that speaks with one carefully cultured voice, in which dissenting viewpoints are never allowed to see the light of day, much less receive serious discussion.

While the US isn’t there yet, the FCC’s continued support of policies which encourage further consolidation isn’t very encouraging. As previously mentioned, US law provides many loopholes through which corporations are allowed to throw almost unlimited funds behind political candidates or causes—encouraging and deepening the cozy relationships between media corporations and legislators. 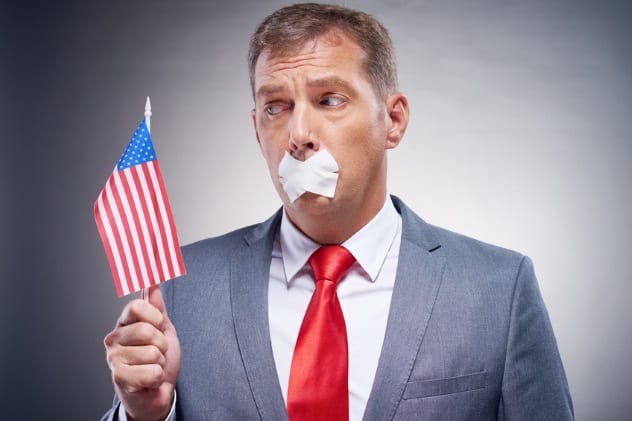 While most tend to think of censorship as an outright ban on certain information by those within the government, the reality is far less simple. Media outlets routinely engage in self-censorship, some of which is admirable, such as refusal to release the names of sexual assault victims. Consider, however, that information is a commodity, and the government is often a primary source of information.

Media outlets need to have the most current information to remain relevant and are therefore dependent on government agencies for a great deal of their content. This has an editorial “chilling effect”—a reluctance to report stories which may, for example, cast the current war effort in an unfavorable light or call government policies into question. This has had a devastating effect on both the quality and objectivity of the press as well as the public’s perception of it. 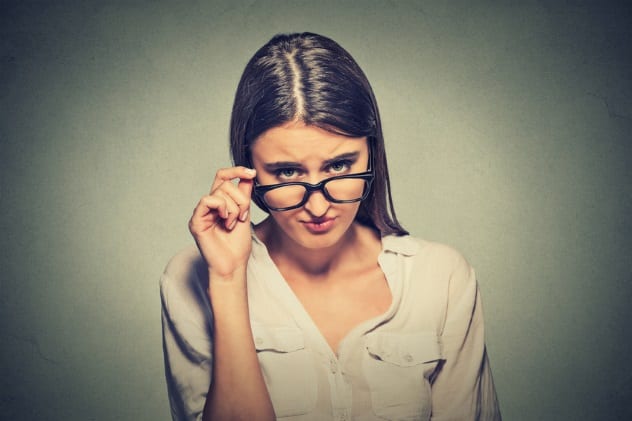 While the US media is presenting an increasingly narrow spectrum of viewpoints, the range of information available on the Internet has exploded. Of course, not all of this is good information, but it has resulted in an unprecedented amount of cognitive dissonance among a public which is presented with information from the media that does not line up with what they believe to be true.

A recent study by the American Press Institute illustrates this dramatically. In a survey of over 2,000 adults, a mere six percent professed to have a “great deal of confidence” in the media, while 41 percent described themselves as having “hardly any confidence.” This general perception of untrustworthiness has grown steadily in the last two decades.

Along with the other above factors, this may be the death knell of what was once considered to be the single most important function of the press in the United States.

1 Decline Of The ‘Fourth Estate’ 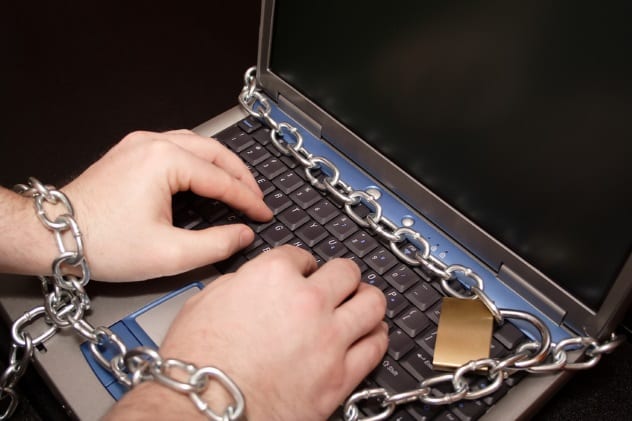 The US press was originally intended to act as an unofficial fourth branch of government—a “Fourth Estate,” meant to keep the other three branches honest and the public informed as to what was being done in their name. In perhaps the most shining example of the press acting in this capacity, a pair of Washington Post reporters in the early 1970s followed a seemingly minor story of a break-in at the Democratic National Headquarters all the way to the office of the president, resulting in the impeachment and eventual resignation of Richard M. Nixon.

It is difficult to imagine a similar scenario playing out today. Consolidated ownership of outlets, combined with the relationships of these corporations among each other and government entities, are beginning to result in a press which is far more focused on the “national interest” than on the public interest. Continued consolidation can only further erode this vital function—and open the door yet further to a government that is no longer beholden to the will of its people.