Feces is the new gold—at least in archaeology. Not only does ancient scat contain 10 times more DNA than bones, it reveals culture with its window into diet and disease. Once ignored, fossilized feces (“coprolites”) are now casting an entirely new light on history. 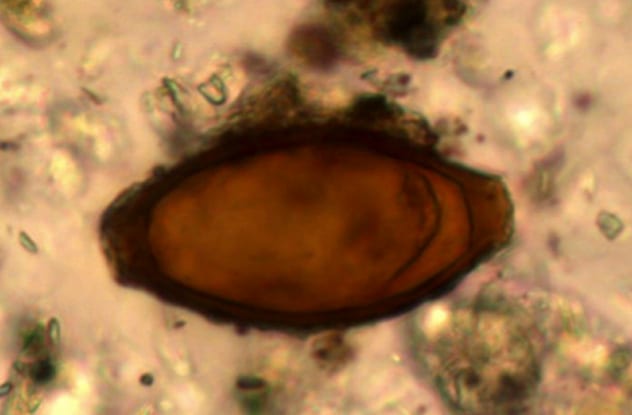 Ancient Rome was known for its sanitation. However, all their hygiene was not enough to stop a plague of parasites. Researchers from the University of Cambridge discovered that Romans suffered from whipworm, roundworm, and even a fish tapeworm. Earlier periods like the Neolithic or the Bronze Age. Romans suffered from ecto-parasites like fleas, lice, and bedbugs at the same rate as Vikings and Medieval Europeans.

Some of Rome’s sanitation practices may have curbed infection, while others increased the spread of parasites. Public bath water was infrequently changed and may have provided a perfect vector for infections. Romans also used human feces to fertilize crops. While it increases yield, fecal fertilization also spreads intestinal parasites. The presence of fish tapeworm is a testament to Rome’s love of raw fish and an uncooked fermented fish sauce known as “garum.” 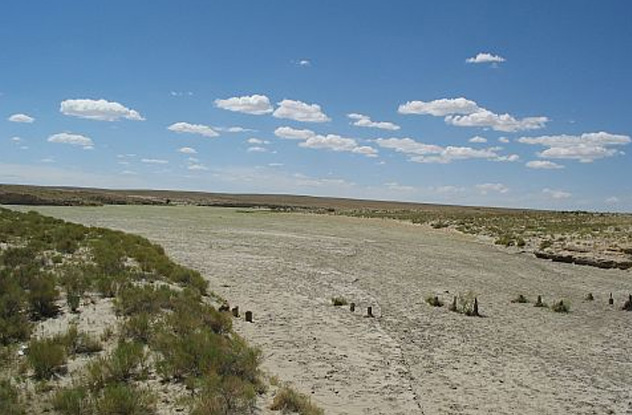 At a Pueblo site in Cowboy Wash, Colorado, researchers discovered human remains in ancient feces. For decades, archaeologists in the area have unearthed bones that appear to be butchered and boiled. However, there has never been definitive proof of the man-eating—until recently. Analysis of these Colorado coprolites revealed the presence of human muscle tissue. The only way it could have gotten there: cannibalism.

The Hopi and Zuni tribes of the region reject the researchers’ findings. Accusations of cannibalism have been used as a pretext for genocide against indigenous people for centuries.

Researchers do not believe that cannibalism was a common practice. They suspect that it was resorted to during a severe drought between 900 and 1150. The brutality reflected in the skeletons went far beyond what was necessary. One of the cannibals even defecated into the victims’ fireplace—the ultimate insult. 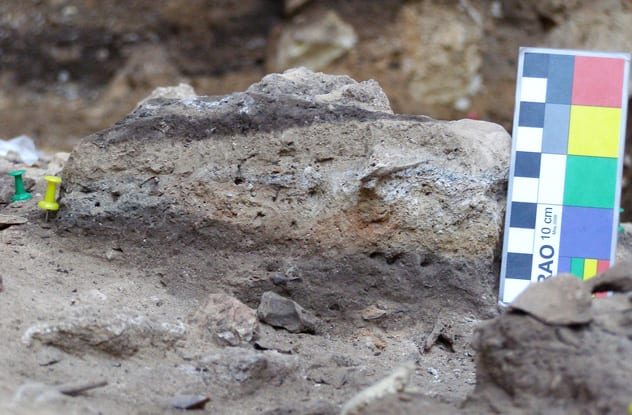 Ancient feces found at El Salt in Southern Spain casts a new light on Neanderthals. Dating back 50,000, these are the oldest known human coprolites. For decades, Neanderthal sites have been found littered with animal bones. Researchers have long believed they consumed an all-meat diet. However, we now know they balanced their red meat with vegetable intake.

Without DNA analysis, the coprolites cannot be definitively proven human. Some claim they might belong to a large omnivore like a bear. The researchers stand by their analysis, citing the cholesterol levels are human. They theorize that the mastery of fire around 2 million years ago radically altered the human diet in favor of massive meat consumption. 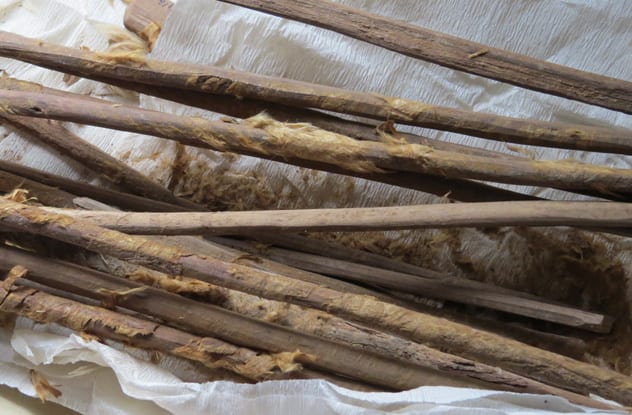 The Silk Road once transported goods, technology, and religions between China and Europe. Now we know one more thing was traded along the Silk Road: parasites.

Researchers analyzed hygiene sticks from an ancient outpost along the road in Xuanquanzhi and discovered that they contained eggs from Chinese liver fluke. This intestinal parasite requires marshy habitats to live and reproduce. 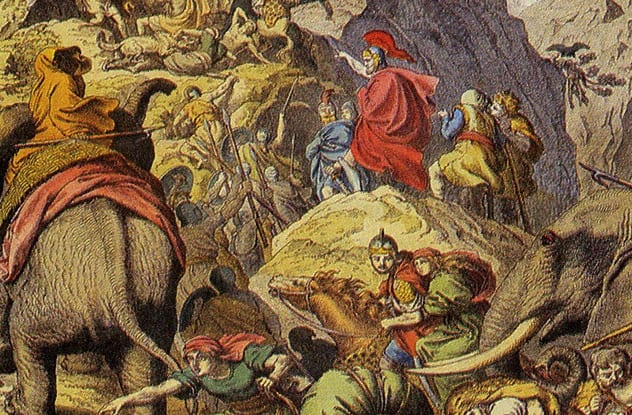 Hannibal’s crossing of the Alps to attack Rome with 30,000 troops, 15,000 horses, and 37 elephants made him one of the most celebrated generals in history. For millennia, no one has been certain of his route. In the narrow mountain pass of Col de la Traversette, southwest of Turin, Italy, recent discoveries in the form of feces prove Hannibal took this road.

Researchers realized that if they dug down to a sediment level dating back to the Punic Wars, they should find a massive amount of horse manure if Hannibal had traveled this way. When they arrived at the layer dating back 2,200 years ago, they discovered the earth had been churned as if many animals had walked over it. Chemical analysis revealed organic material typical in a horse gut, and DNA testing indicated the presence of microbes associated with horse manure. Hannibal’s route was finally unearthed. 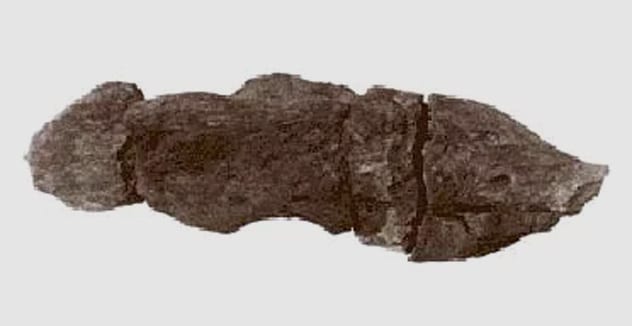 In 1972, archaeologists at Jorvik Viking site in England unearthed the largest human coprolite. The prodigious specimen measured 18 centimeters (7 in) and provided a window into Viking diet and their parasites. The diet of the Viking consisted almost entirely of meat and grain. The coprolite was full of the eggs of Ascaris lumbricoides, a parasite with a reputation for savagery on par with its host. This worm is known to bore through tissue and can emerge from any orifice—even the corner of your eye.

The investigation into the Viking turd paints a picture of a parasite-plagued world. Ancient people tolerated a level of filth that seems incomprehensible to us today. Based on the amount of eggs in the specimen, experts determine the Viking’s stomach seethed with worms. Unfortunately, in 2003, the prized piece of crap shattered when its display stand slipped from the hands of a teacher. 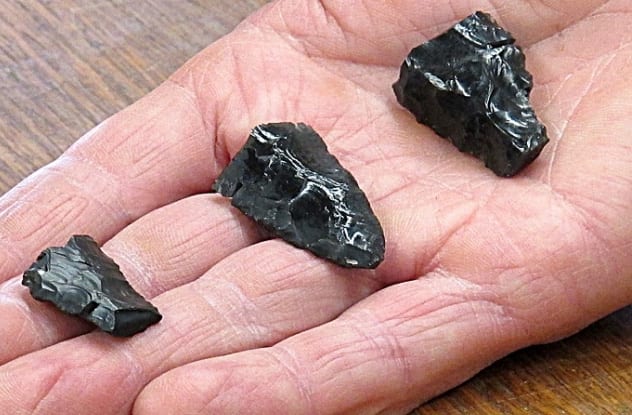 Coprolites discovered in Oregon’s Paisley Caves are rewriting the history of the earliest Americans. Experts now believe that the Americas were settled 1,000 years before previously thought.

Human DNA extracted from a specimen dates back 12,300 years, challenging the orthodox notion that Clovis people were the first settlers in North America. Radiocarbon dating has revealed spearheads younger than the coprolites but contemporary with the oldest Clovis technology.

Some contested the findings, claiming human DNA contaminated the specimens during the collection process. They also found that the diet of the Paisley Caves inhabitants lacked a human cholesterol signature and contained an herbivore’s level of vegetation. However, the original team repeated their experiment with new samples and got the same result. The findings suggest multiple waves of settlement with the possibility of a coastal migration becoming more likely. 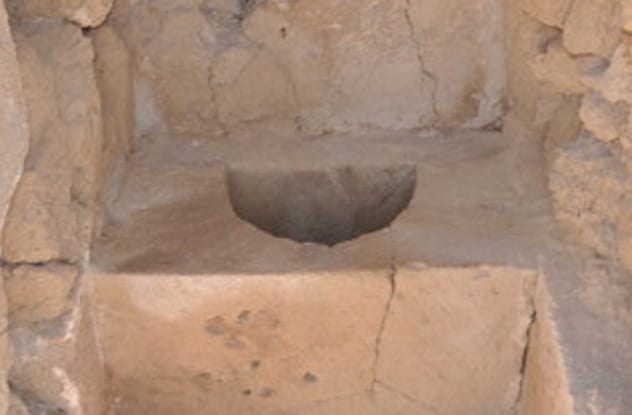 Parasites have been discovered in 800-year-old feces of a crusader castle in Cyprus. In 1192, King Richard the Lionheart of England sold the island to Guy de Lusignan. The new Frankish owner built Saranda Kolones to protect his investment. In 1222, a 7.0 magnitude earthquake rocked Cyprus, destroying most of the fortress. However, the latrines remained intact. Curved to the human form with half-moon openings, the toilets may have appeared elegant, but they were chock full of intestinal invaders.

The ancient feces contained whipworms and giant round worms. A light load of these hangers-on can be little more than a nuisance. However, they can become downright deadly in large quantities. Crusaders were just as likely to die from disease and malnutrition as they were in battle. A heavy parasite load would drastically increase the risk of starvation in periods of scarcity—like sieges and long expeditions. 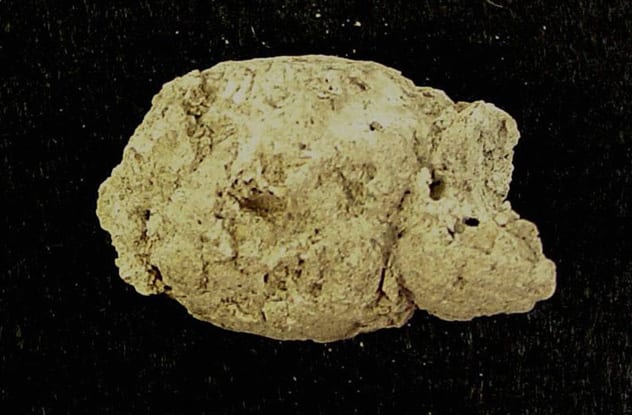 The Pre-Columbian inhabitants of Vieques Island have long been a mystery. This small island off eastern Puerto Rico held two indigenous groups: the Saladoids and the Huecoids. Anthropologists have long debated whether these represented two cultures. Experts believed the Saladoids came from Venezuela, and the Huecoids were from the Bolivian Andes. These theories were speculative and based on craftsmanship. Recent research into coprolites on Vieques Island has finally solved the mystery.

Huecoid feces contained maize and a yeast known for brewing chica, an Andean alcoholic beverage. Experts have long wondered how maize came to the island. They now believe these ancient Bolivian immigrants brought it. Saladoid coprolites contained no maize. They also bore a parasite that affects freshwater fish. The Huecoids were plagued by a marine parasite. These reflect major cultural differences, indicating two distinct people with unique origins. Both groups contributed to the modern Taino Indians. 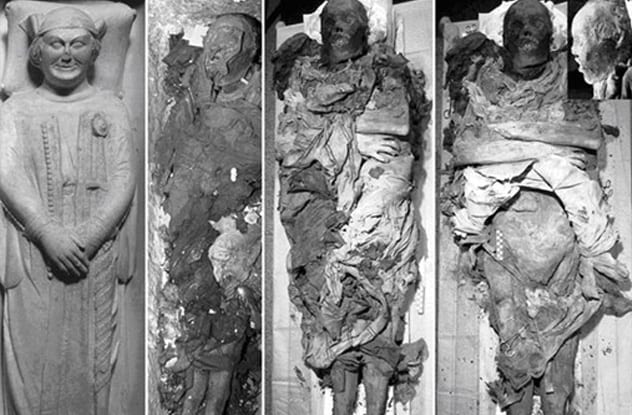 Cangrande della Scala was the most powerful man in Verona and the patron of Dante Alighieri. In 1329, just days after winning control of the city of Treviso, he mysteriously fell ill and died. According to contemporary accounts, the sickness came after drinking from a polluted spring. Others suspected murder. In 2004, a team exhumed the warlord’s body to determine the cause of death. X-ray and CT scans revealed arthritis, tuberculosis, and evidence of cirrhosis. However, the breakthrough in the investigation came from a bit of mummified feces.