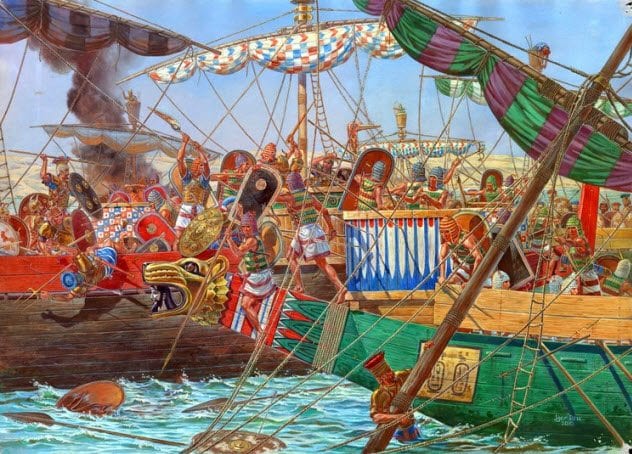 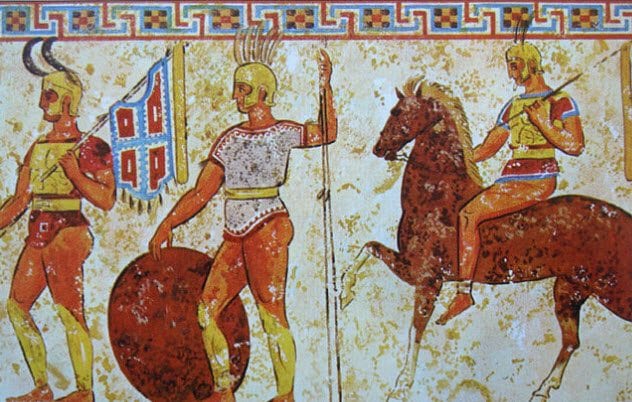 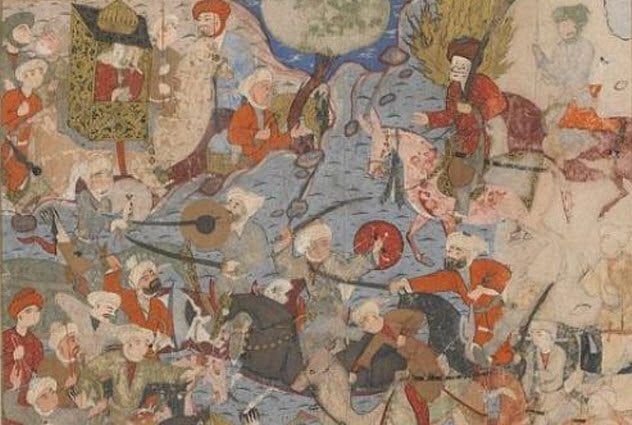 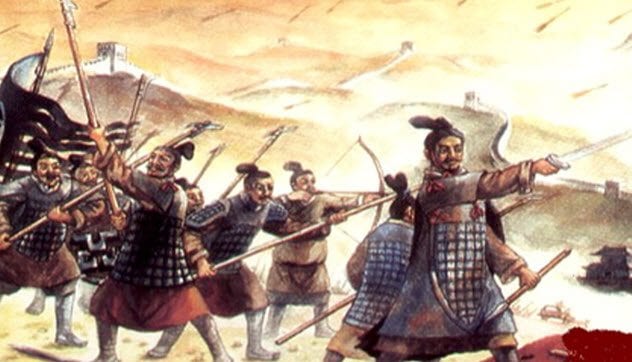 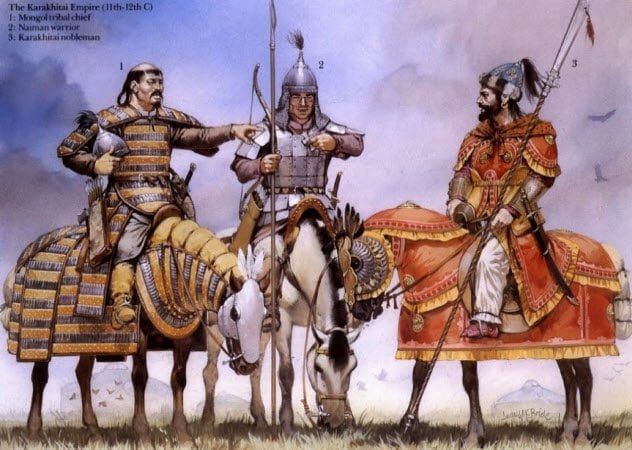 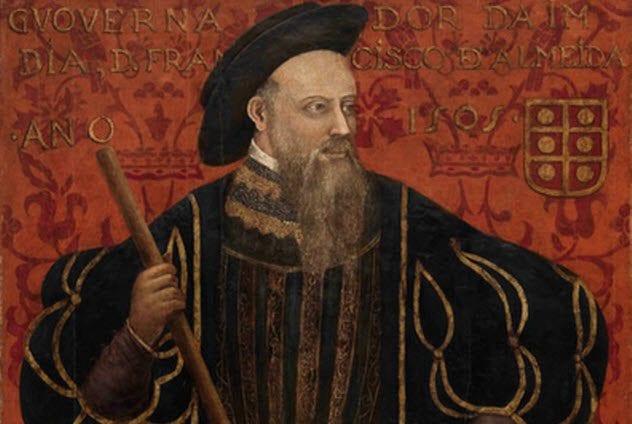 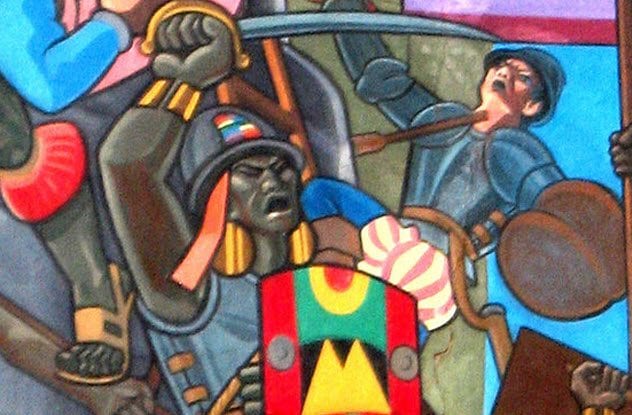 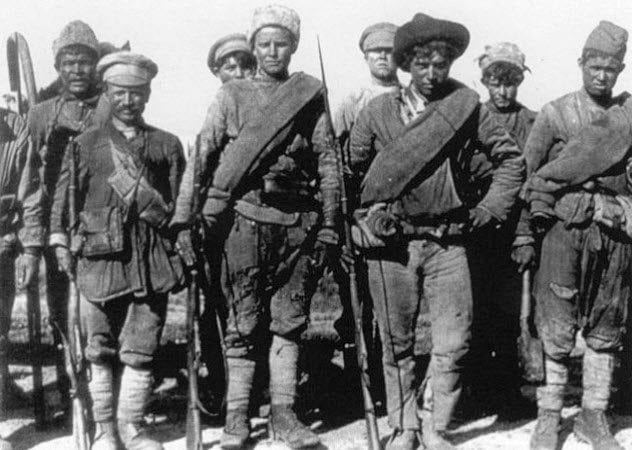 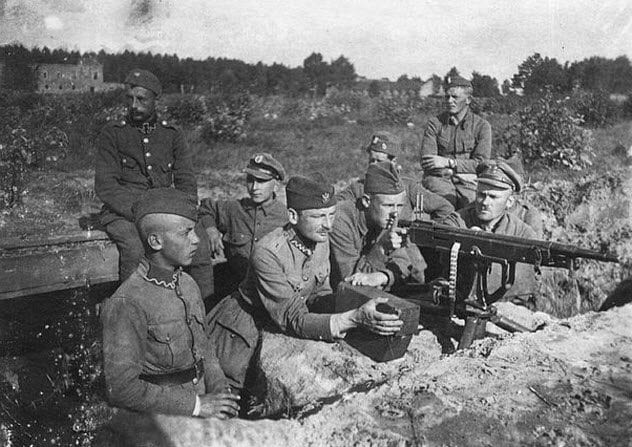 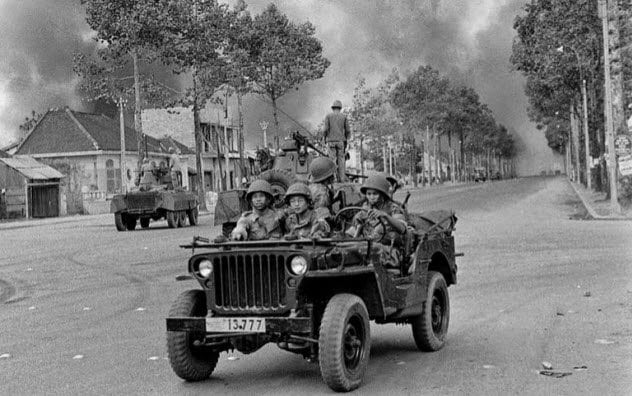 10 Excruciating Days Inside The Battle Of The Yser