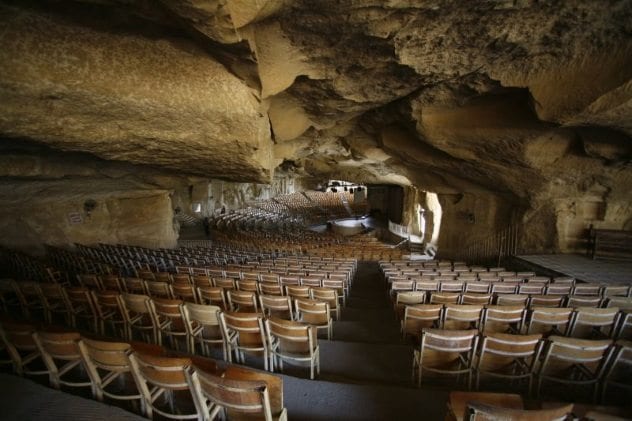 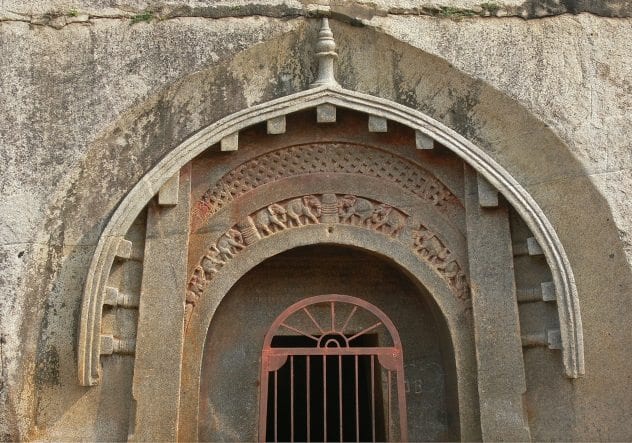 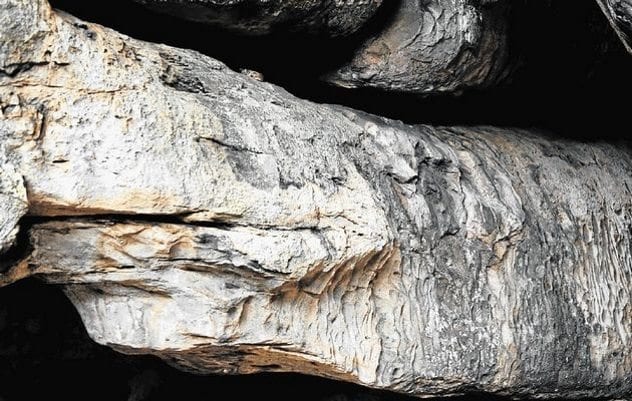 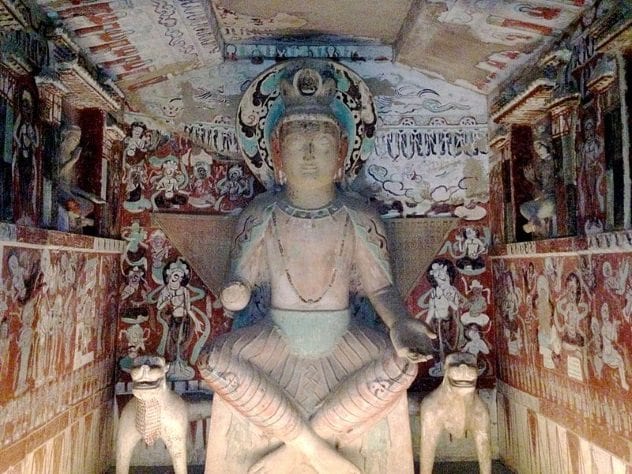 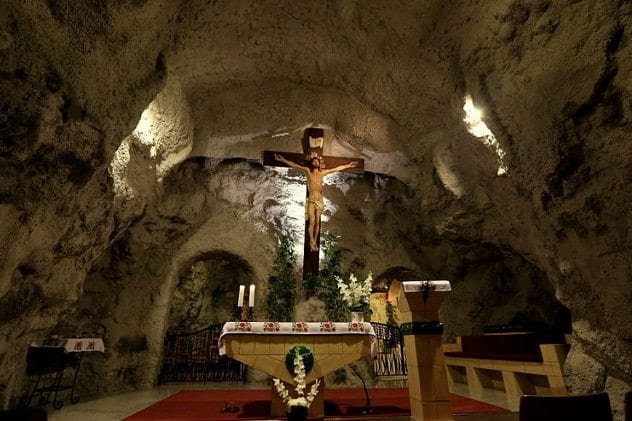 5 Tomb Of The Holy Sepulchre 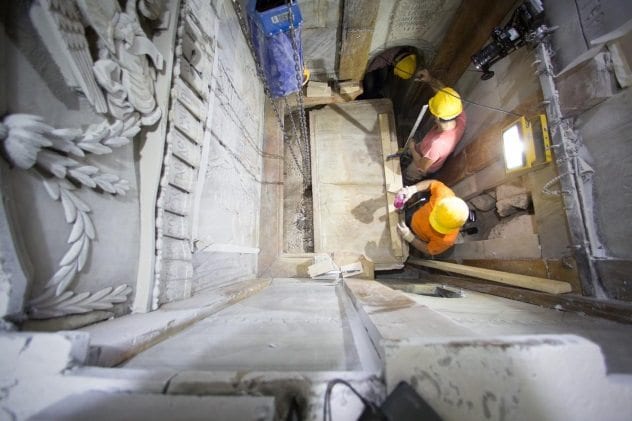 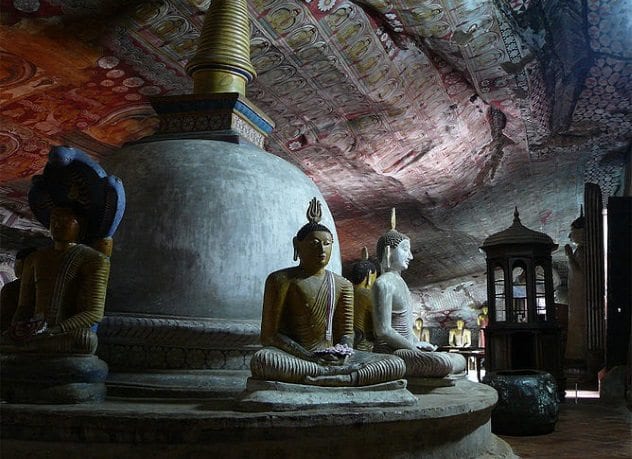 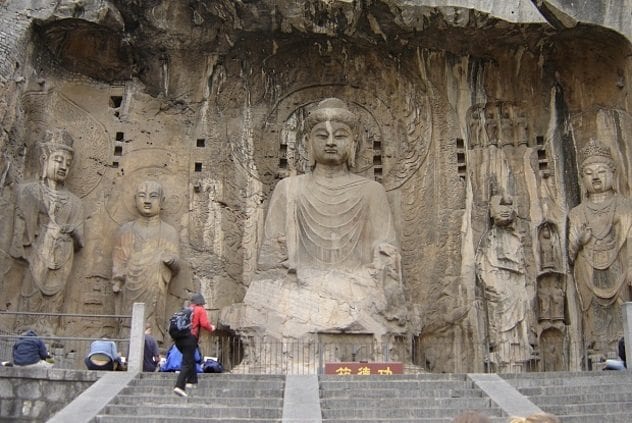 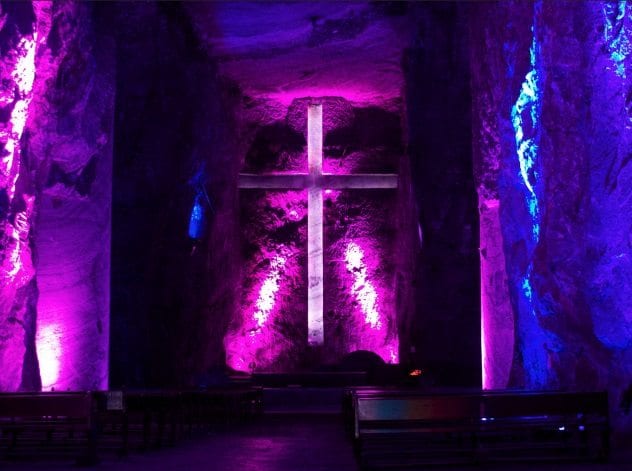 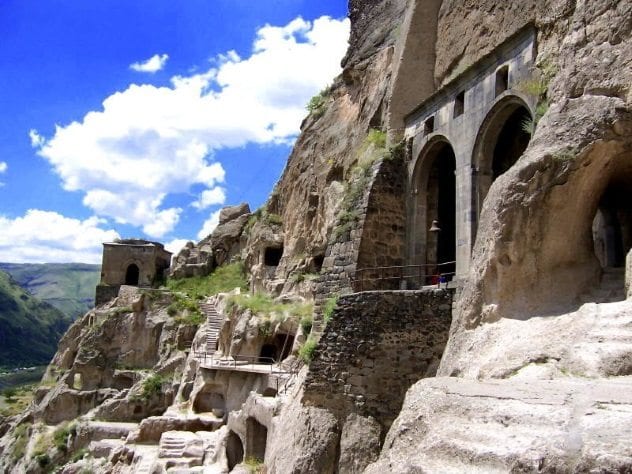