There is nothing new about “alternative facts.” Humans are tribal creatures that place illogical trust in authorities, source news to fit our views, and hold irrational ideas if they are part our identity. Social media and a fiercely divided press have ushered in an age of anti-intellectualism. Fortunately, research has shown that anyone can be inoculated to alternative facts. However, for the time being, the truth remains elusive. 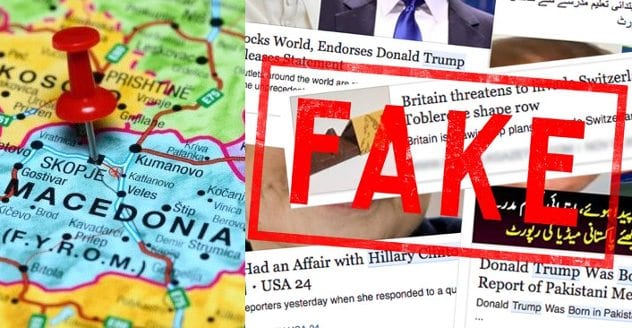 In 2016, the Macedonian town of Veles experienced a digital gold rush. Over 140 US-centric political sites emerged from this Balkan city. Most are aggressively pro-Trump and pump out material for the US conservative market. The largest of these sites has hundreds of thousands of followers. Website owners revealed to BuzzFeed that the best way to generate traffic is to publish “sensationalist and often false content that caters towards Trump supporters.”

The goal has nothing to do with the truth. “If it gets the people to click on it and engage, then use it.” Almost all of the stories are aggregated or stolen from fringe US sources. Occasionally they add clickbait headlines. According to Facebook earning reports, a US user is worth four times as much as any other user. The revenue from US display advertising, which often amounts to a fraction of a penny for a click, goes far in the former Yugoslav Republic. 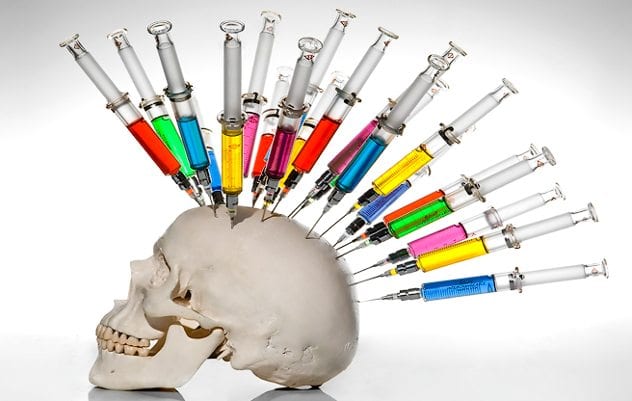 In January, a study published by Global Challenges revealed that people can be “inoculated” to alternative facts. The researchers found that small doses of misinformation could trigger recognition of fake news later. They tested this theory on one of the most massive misinformation campaigns: global warming. Study author Dan Kahan notes, while there is a 97 percent consensus amongst scientists that humans are responsible for rising global temperature, this statistic is a “dud” because so few people believe it due to misinformation campaigns and fake news.

Researchers discovered that inoculation offsets anywhere from half to two-thirds the impact of misinformation. They also found that “inoculation messages were equally effective in shifting the opinions of Republicans, Independents, and Democrats in a direction consistent with the conclusions of climate science.” One of the most fascinating aspects of these revelations was that “no one likes to be deceived”—even groups primed to reject climate change as a conspiracy theory.

8News to Fit Our Views 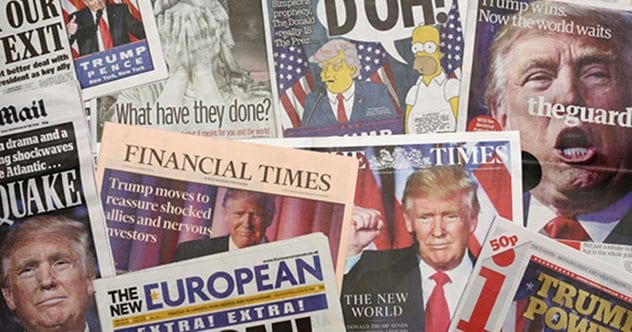 In 2007, researchers from Ohio State University set out to prove that people choose news that aligns with their views. They observed the reading habits of 156 students on hot-button issues like abortion, gun control, and minimum wage. Researchers discovered that participants spent 36 percent longer reading articles that supported their views. Furthermore, they had a 58 percent chance of picking an article that aligned with their views. People with strong political associations, conservative readers, and those with a greater interest in politics were more likely to view articles that opposed their positions.

In 2009, a separate study conducted at Brigham Young University investigated the reading behavior of “political junkies.” They discovered this subset, which makes up five percent of the population, preferred blogs to traditional media. While 30 percent of political junkies found blogs more accurate, only eight percent believed more in the veracity of traditional media.

On November 12, 2016, Mark Zuckerberg posted on Facebook, “identifying the ‘truth’ is complicated.”

Three days previously, New York Magazine blamed influential social media platforms for Donald Trump’s election. They singled out Facebook because, its “size, reach, wealth, and power make it effectively the only one that matters.” They chastised Facebook for failing to tackle the issue of false news during the 2016 Presidential Campaign.

Around 170 million Americans use Facebook daily, and 44 percent of US adults say they get their news from the social media site. Facebook has allowed the emergence of an entire industry of fake news clickbait that leads readers to ad-heavy sites filled with incorrect, exaggerated, or made-up stories. Facebook’s privacy and sharing settings mean it is nearly impossible for fact-checkers like Snopes to have any impact. Frequently, the headline of these hoaxes becomes the only aspect of the story people bother to read before sharing. 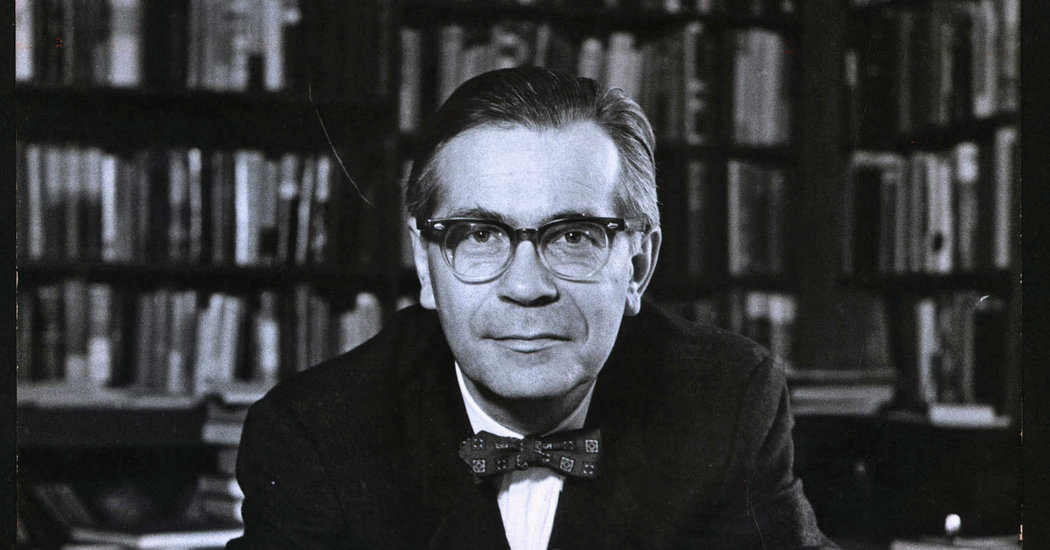 In Richard Hofstadter’s 1963 pioneering work Anti-Intellectualism in American Life, he argued that anti-intellectualism is “older than our national identity.” The book began in disgust after Republicans mocked presidential candidate and former Illinois governor Adlai Stevenson as an “egg head.” Hofstadter defined anti-intellectualism as “a resentment of the life of the mind, and those who are considered to represent it.”

Hofstadter did not argue that Americans were dumb. On the contrary, they were adept at professional intelligence, which is mechanical and functional. Hofstadter was particularly wary of the “cult of practicality” in which children are demanded to think only in fiscal terms. The essence of his argument was that Americans prefer “technician conformity” and “manipulative facility over talent or individuality.” According to a Pew study, only 29 percent of Americans read newspapers. A Jenkins Group report found that 58 percent of college graduates never open a book after graduation. 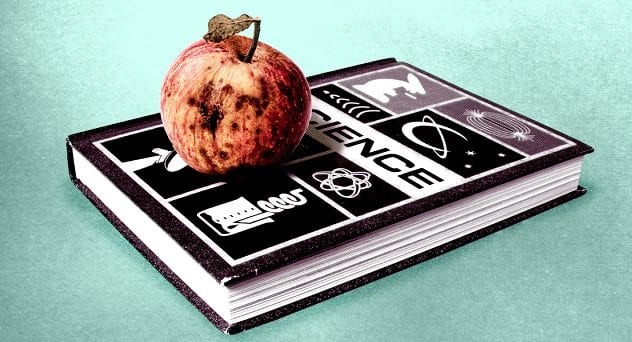 Introduced on January 11, 2017, South Dakota’s Senate Bill No. 55 (SB 55) was seen as the first anti-science legislation of the year. This “alternative facts” bill allowed for teachers to discuss the “strengths and weakness of scientific information”—code words for intelligent design and climate change denial. SB 55 sailed through the senate with a 23-12 vote. Fortunately, on February 22, 2017, the House Education Committee killed it with an 11–4 vote from a nearly three-to-one Republican majority.

In 2015, State Senator Jeff Monroe put forward an almost identical bill. Ultimately, SB 114 was scrapped because he insisted on the explicit inclusion of “intelligent design.” Under SB 114, school boards and administrators would have been unable to stop teachers from disseminating intelligent design. Many see SB 55 as a more cryptic version of the same legislation. Proponents of both bills insisted they were to designed to guarantee “freedom.” 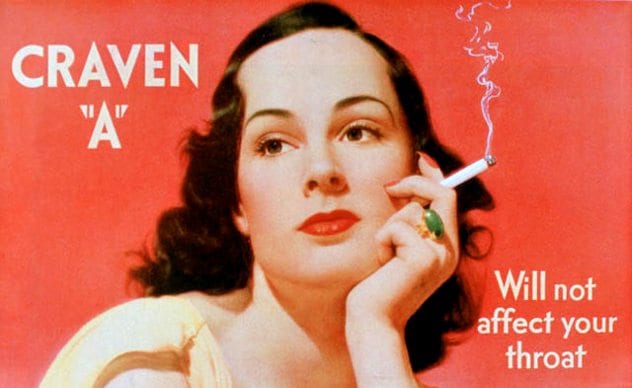 Michigan State University’s Kevin Elliot recently warned that we need to be aware of alternative facts—not just from politicians, but corporations, the media, and even eccentric scientists. The Volkswagen emissions scandal is only one of the most recent examples of this. Last year, we discovered the car manufacturer installed software that allowed their vehicles to cheat on emissions tests. As a result, their vehicles were routinely pumping out 40 times the amount of pollution allowed under EPA standards. Volkswagen agreed to a $14.7 billion settlement.

Since the 1950s, the tobacco industry has been in the business of alternative facts. According to Professor Elliot, “the industry developed an entire playbook of strategies to help manufacture doubt about the health implications of cigarette smoking.” According to Elliot, the key is to use the same skepticism we employ every day with people we know when we come across the “latest scientific breakthrough.” 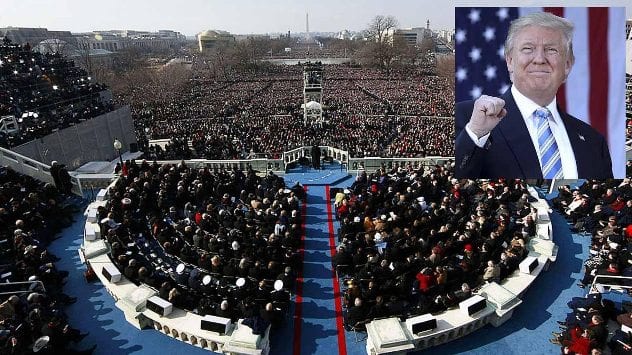 Postmodernism is a theory that developed out of linguistics and rapidly spread to almost all arts and sciences. The core concept is that reality cannot be separated from perception. According to Lawrence University’s Peter Peregrine, an example of this is Trump’s inauguration. For someone who had never attended one, it may have been one of the largest crowds they had ever experienced. For a frequenter of inaugurations, the crowd would seem relatively small. According to postmodern theory, both of these are true. Despite observation of the same “fact”, bias colors our “truth.”

The most virulent form of postmodernism is solipsism—the idea that “I am the only mind that exists.” Existence equals “my existence.” Truth means “my truth.” Professor Peregrine notes that an example of this would be that “the inauguration broke attendance records because it did in Trump’s mind.” In this scenario, “self” is considered the ultimate authority.

In January, a University of Oregon research team revealed that “social identity” rather than anti-science attitudes are at the core of science denial. They discovered we have a complicated relationship with science. Half of Americans reject the principals of evolution. Two-thirds believe there is no consensus on climate change, and the anti-vaccination movement continually gains momentum. Curiously, according to the National Science Foundation, 75 percent of Americans favor using tax dollars for research.

Social pressure can lead us to hold illogical beliefs. According to University of Queensland’s Matthew Hornsey, beliefs are difficult to budge because we “cherry-pick” information that fits our beliefs. Fixing climate change could be detrimental to the free market, and as a result, it is contrary to traditional conservative beliefs. For someone in the fundamentalist community “to express belief in evolution might be seen as a distancing act, as a signal that one was definitely assuming an outsider status.” 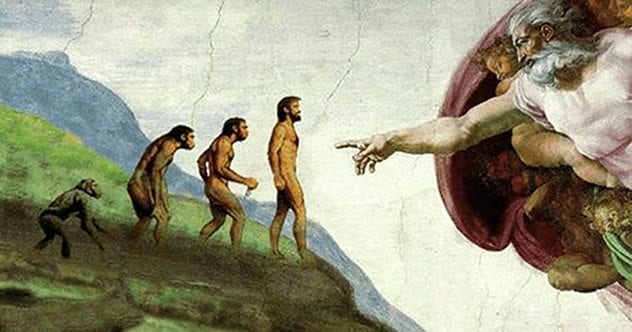 Rather than intelligence or education, it is who we consider “authority” that determines what we believe. On July 25, 2016, the journal Public Understanding of Science published an article revealing that evangelicals and non-evangelicals are not only exposed to different fact sources, they process the information differently. Evangelical Christians place more faith in religious authority for information regarding science and technology than non-evangelicals. Non-evangelicals with more science knowledge place more faith in university professors than evangelicals. Surprisingly, the higher an evangelical’s level of scientific knowledge, the lower they placed trust in university scientists.

The ramifications are terrifying. “Facts” cannot connect people. Different groups have fundamentally different systems for developing truth, and until the divergent mechanisms are aligned, consensus is unrealistic. This could be seriously problematic. As Patrick Stokes of The Sydney Morning Herald wrote, “Willful denial of science has become an epidemic to rival the diseases science itself has helped keep at bay.”

10 Fascinating Facts About The Human Skeleton