Humanity has been extremely lucky to get this far. Considering how incredibly fortunate we have been in many ways, it’s easy to come up with ideas for why we have not yet found intelligent life elsewhere in the universe. However, there have been multiple occasions when the human race was almost confronted with an apocalyptic situation. 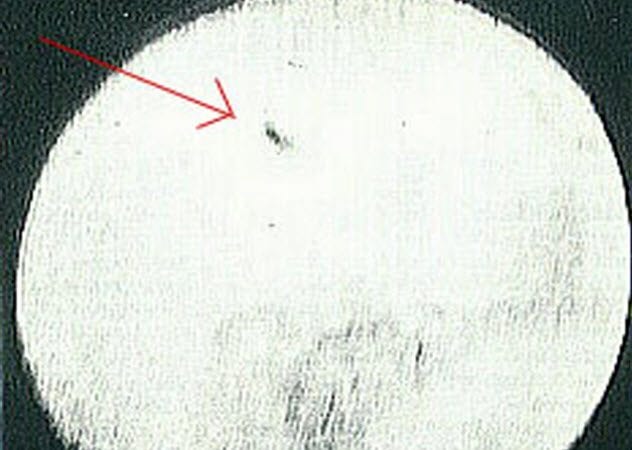 On August 12, 1883, Mexican astronomer Jose Bonilla observed more than 400 dark, fuzzy, unknown objects crossing the Sun while he was preparing to study its corona. Unknown to him, these objects were the fragments of a more than billion-ton comet that had broken up and narrowly avoided impacting the Earth. That’s a comet of a similar size to the one that killed the dinosaurs.

Each of these fragments had the potential to cause an explosion similar to the one that occurred in the Tunguska event. According to scientists, this would have likely caused the extinction of life on Earth as we know it. 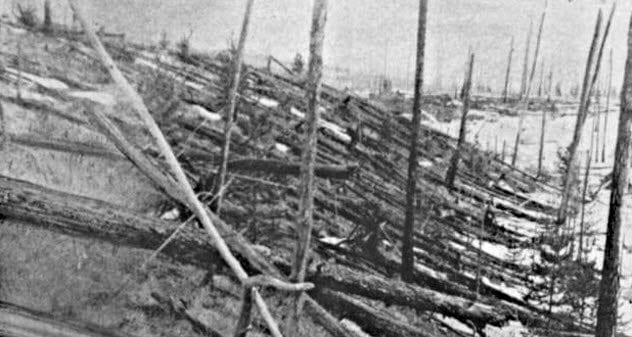 The Tunguska event was a suspected impact event of a small asteroid or comet that disintegrated close to the Earth’s surface in 1908. It caused an airburst, flattening over 2,000 square kilometers (770 mi2) of dense forest in Russia.

Luckily, no one is known to have been killed by the explosion as it occurred in such a sparsely populated area of Russia. It was, after all, equal to around 1,000 times the strength of the atomic bomb that detonated over Hiroshima and killed just over 160,000 people.

An eyewitness 65 kilometers (40 mi) away described the Tunguska event: “The sky split in two and fire appeared high and wide over the forest.” 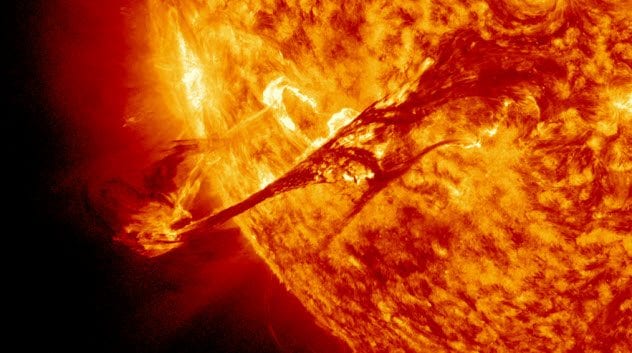 As we all know, the world didn’t actually end in 2012 as the Maya apparently predicted. However, the apocalypse was closer than you probably think. An abnormally large ejection of plasma from the Sun occurred in July of that year, tearing through the orbit of Earth at the exact place where the planet had been just nine days earlier.

Had this solar mass hit the Earth itself, the damage to electronic equipment would have been catastrophic. It would have caused trillions of dollars of damage and taken upward of a decade to fully recover from. In an age when we rely so much on our technology, something like this is truly terrifying. 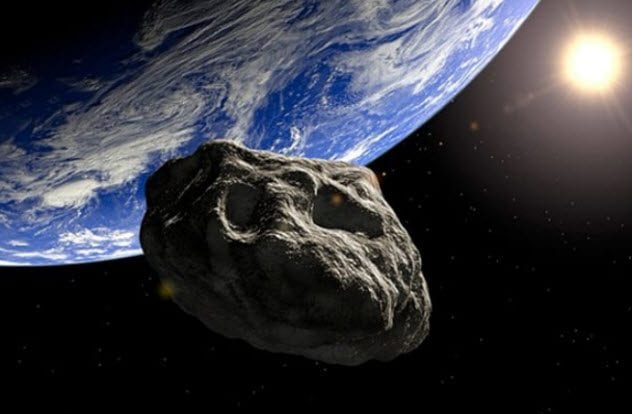 4581 Asclepius is the name given to the asteroid that came within 645,000 kilometers (400,000 mi) of hitting Earth in March 1989. Sounds pretty far, right? Well, the world nearly ended because 4581 Asclepius passed through the exact position of Earth just six hours earlier.

Had the asteroid hit, the explosion would have been roughly equivalent to that of a 600-megaton thermonuclear detonation. In comparison, the largest nuclear device ever actually detonated is a mere 50 megatons. The resulting mushroom cloud from this detonation was seven times the height of Mount Everest. 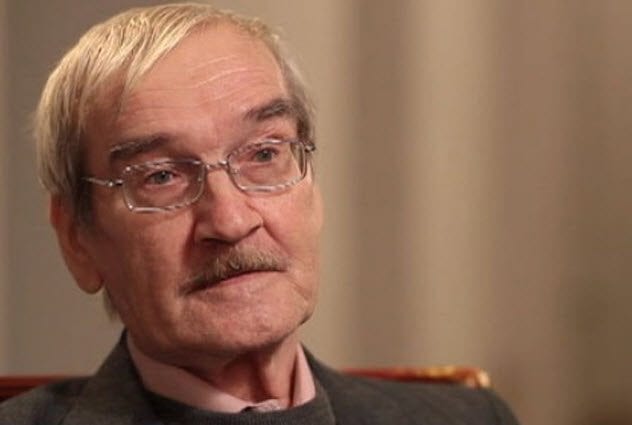 In September 1983, the Soviet nuclear early warning system reported that the United States had launched multiple intercontinental ballistic missiles toward the USSR.

As the alarms sounded, the computer systems reported that five missiles were on their way. Stanislav Petrov, the duty officer at the base, declared that the warnings were a false alarm and disregarded his orders. He stated that if an attack were to take place, hundreds of missiles would have been launched as opposed to five.

Luckily, he was right. Petrov prevented a Soviet retaliatory strike that night, possibly saving the human race in the process. The false alarm was attributed to a rare alignment of sunlight on high-altitude clouds. 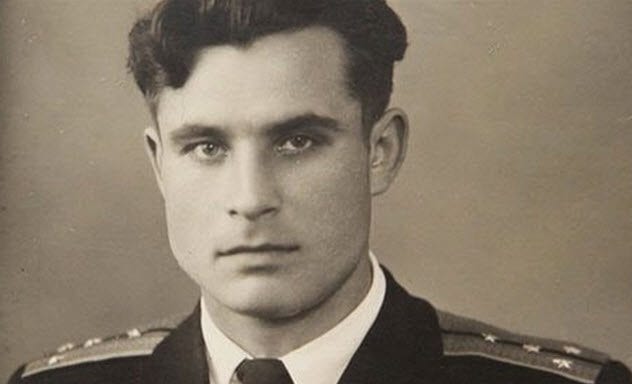 At the height of the Cuban Missile Crisis, a lone Soviet submarine slid silently through the ocean. It was soon detected by US Navy warships, which set about dropping small, grenade-sized depth charges. This was a signal for the B-59 to surface for identification, but the Russian crew was unaware of this.

Unknown to the Americans, the B-59 was armed with a single nuclear torpedo with a destructive power equal to that of the Hiroshima atomic bomb. The submarine was being rocked by small explosions left and right, and the temperature inside had far surpassed 38 degrees Celsius (100 °F).

Desperate to surface but certain they were under attack, the commanding officers of the submarine argued as to whether to fire the torpedo. Three votes were needed, and only one stood in the way of nuclear war. Vasili Arkhipov, the second-in-command aboard, convinced the captain that they were not under attack and had to surface.

As Secretary McNamara put it: “Nuclear war had come much closer than people thought.” 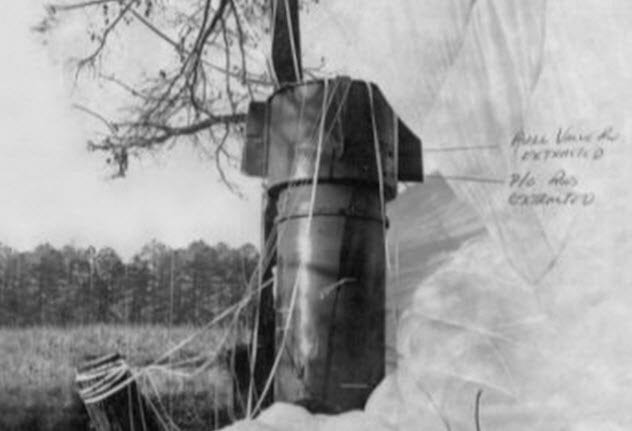 In January 1961, a B-52 bomber carrying two Mark 39 nuclear bombs broke up in midair, resulting in the dropping of the eight-megaton atomic payload on Goldsboro, North Carolina. At the time of the crash, the US government denied that there was any danger of either bomb detonating. But declassified information released in 2013 shows that one bomb came extremely close to doing just that.

Supervisor of nuclear safety Parker Jones said in a report that “one simple, dynamo-technology, low voltage switch stood between the United States and a major catastrophe.” Each bomb was roughly 250 times as destructive as the bomb dropped on Hiroshima. If the wind had been blowing in the right direction, the lethal radioactive fallout could have reached New York.

3 The Moon Nearly Kills Us All 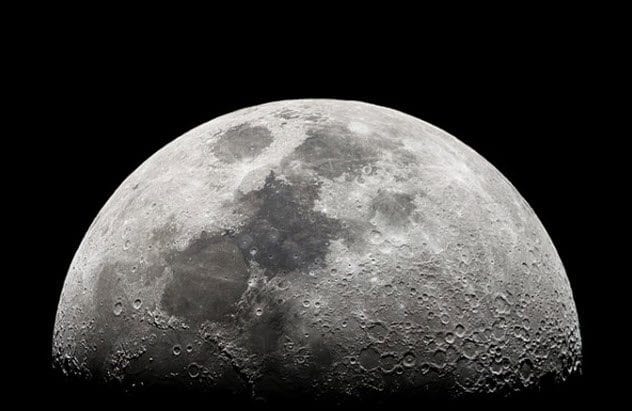 In October 1960, early warning radar bases located in Greenland began sending frantic alerts that a nuclear attack on the United States was underway. As everyone in the military began to freak out, details of the large-scale attack flowed in.

The North American Aerospace Defense Command (NORAD) went on high alert. Then someone asked, “Why would the Soviet Union launch an attack when their leader is in the US for talks?” The reports were double-checked, and the rising Moon was found to be the cause for the nearly world-ending misinterpretation. 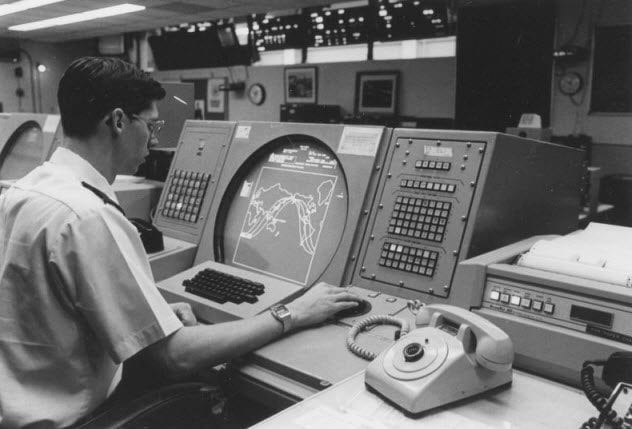 In 1979, programmers at NORAD nearly triggered World War III when they ran a regularly scheduled computer simulation of a Soviet attack. Unfortunately for them, the computer systems on which they ran the simulations were connected to the NORAD network, broadcasting live data of the fake attack to defense systems across the nation.

Jet fighters scrambled, those in the know said goodbye to their loved ones, and there was terror across the military. A big sigh of relief was likely breathed when the news broke that it was all a simulation. 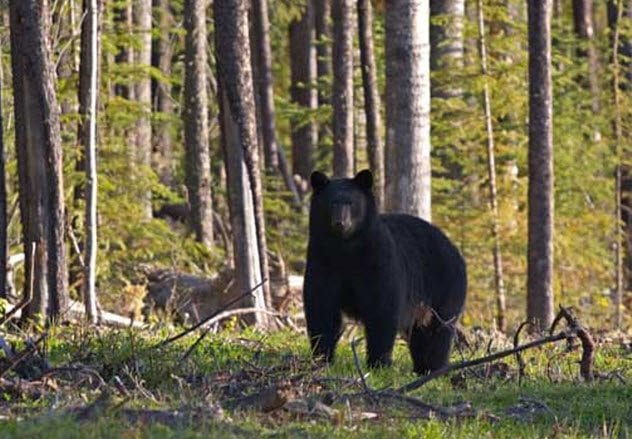 Around midnight in October 1962, the Cuban Missile Crisis was at its peak. Nuclear-armed bombers were in the air at all times, and the world collectively held its breath and prayed for a peaceful conclusion to the terrifying ordeal.

A guard at Duluth air base caught sight of a mysterious figure attempting to scale the fence. The guard shot a few times and activated the intruder alarm, which was set up to activate identical alarms at nearby bases. However, at Volk Field air base, the wrong alarm rang—and it just happened to be the alarm that signaled the beginning of World War III.

Pilots were scrambled and began to line up their fighters and nuclear-armed bombers on the runway. They were seconds from taking off and delivering atomic devastation to Russian soil. Then a truck came racing down the runway toward them. It was frantically flashing its lights in a desperate attempt to inform the pilots of the false alarm.

So who was the shadowy figure who started this near-apocalyptic chain reaction? A Soviet saboteur? Nope, it turned out that it was nothing more than a confused bear.