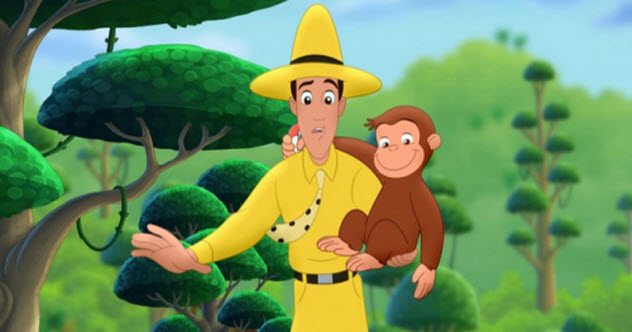 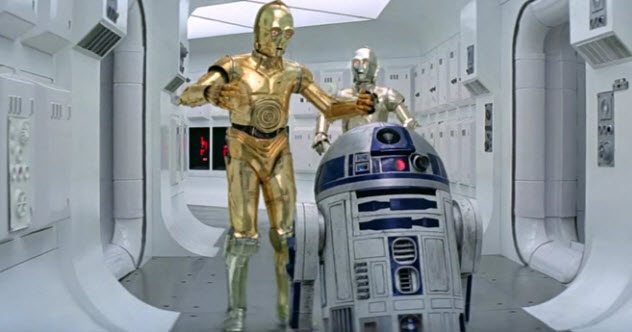 10 Golden Hollywood Scandals That Were Covered Up