The entire span of human history has been an arms race of survival adaptations against diseases which seem to be out to completely destroy us, both as individual organisms and as a collective species. Every time we come up with a new technique to combat various communicable diseases, the pathogens responsible change and mutate, becoming better-adapted to our weapons against them. Such is the way of all of life. Theorists are even now drawing comparisons to this dynamic to describe crime, wherein criminals adopt new methods of lawbreaking, only to again be outdone by advances in law enforcement.[1]

Life is constantly striving to outdo and overcome itself. With this in mind, there have been some pretty brutal plagues which have threatened entire civilizations on many occasions. The term “plague” is used generally here to mean any sort of pathogen which devastated a large portion of a human population, though many of the following entries, in fact, involve the plague you’re thinking of. Here are ten of the most atrocious plagues in human history, what they were, and what happened. 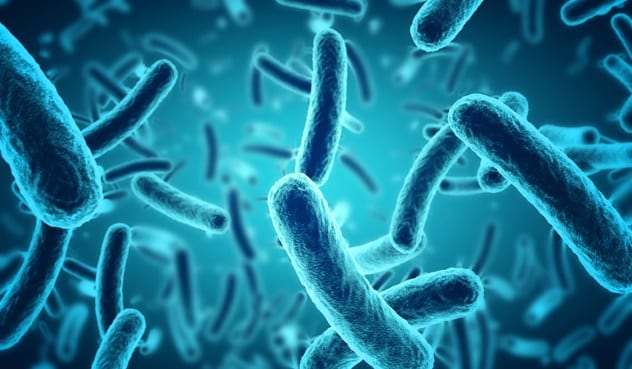 A great plague was believed to have happened around 100,000 years ago, during the Paleolithic period, and is thought to have reduced the numbers of humans drastically, specifically killing the very young. It’s believed that this epidemic dropped the human population Africa to less than 10,000 people, which, in a short, brutal, prehistoric world, isn’t very many.

Researchers reached this conclusion by isolating two specific genes which make apes less susceptible to some pretty brutal illnesses. In humans, one gene is gone, and the other is now nonfunctional.[2] After the end of the pandemic, Homo sapiens thrived and spread rapidly, and this genetic change may have helped by lowering their susceptibility to certain diseases. 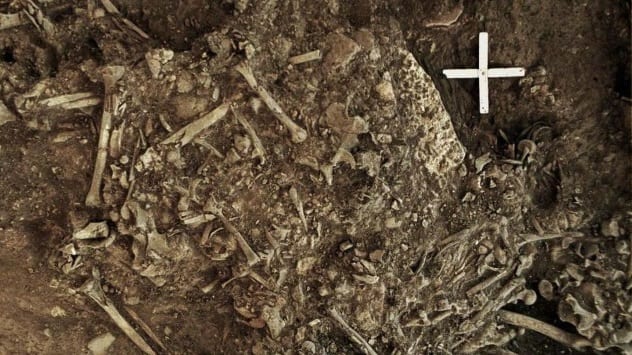 Extremely recent studies of mass grave sites in caves in Sweden have uncovered many bodies but have also unearthed something quite terrifying: the oldest-known strain of the plague—as in the actual Black Plague, Yersinia pestis, the bacteria which wiped out much of medieval Europe in several waves. It is thought to have struck long before the historical plagues we know of, and finding it on 5,000-year-old bodies in Sweden gives that idea some serious credibility.

While the first known massive Y. pestis outbreak was the Justinian Plague, which brought the Byzantine Empire to its knees in AD 541 and continued to strike relentlessly for 200 more years, killing over 25 million people, we know it was around disrupting human societies long, long before that. Around 5,000 to 6,000 years ago, we know that human populations took a sharp decline for some reason.[3] Researchers are now beginning to think they have the culprit—the very first Black Plague.

The bacteria is still around today—so why isn’t it anywhere near as deadly as the one that practically wiped out the remainder of the Roman Empire, or the 14th-century plague that killed as much as 60 percent of the population of Europe? Adaptation. Humans have adapted ways to fight it off since. Right now, the discovery in Sweden is the oldest strain of Y. pestis we’ve found; there might be more out there, resting in the earth. 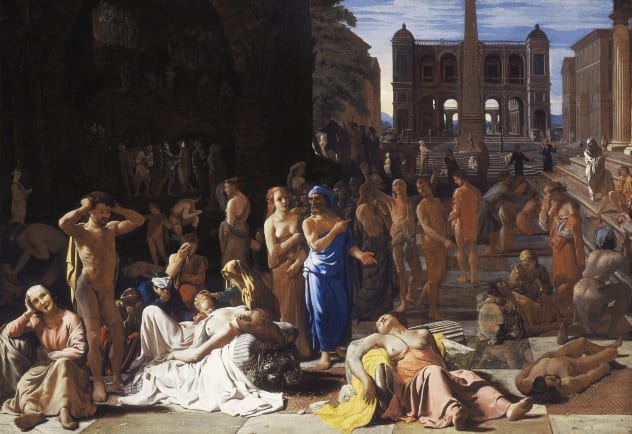 Athens was struck hard by a mysterious pathogen between the years of 430 and 427 BC. Known as the Plague of Athens, the epidemic greatly disrupted their efforts in the Peloponnesian War.[4] This plague is detailed in the famous work, the History of the Peloponnesian War, which tells of the disease wiping out more than one third of the Athenian population at the time. Thucydides, the author, described the symptoms of this brutal plague in great detail, with violent coughing, retching, and convulsions being some of the items on the list.

Researchers still aren’t exactly sure what the Plague of Athens was, but scholars in the various sciences have speculated it was possibly measles, smallpox, or a few other diseases. While we may not know the exact strain of pathogen that struck, we definitely know it did a considerable, horrifying amount of damage to the Athenian population. Though it’s surrounded in ambiguity, whatever this mean bug was is thought to have contributed greatly to the downfall of classical Greece. 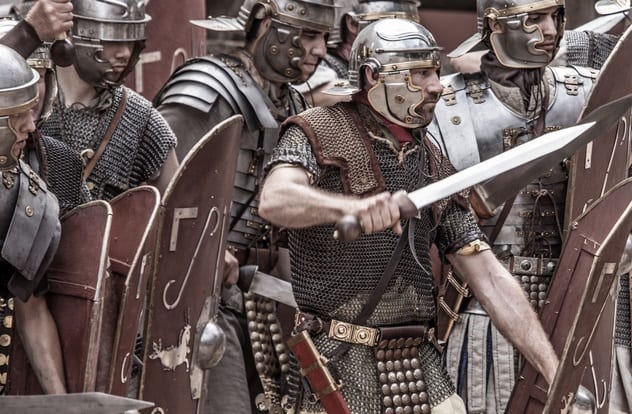 Starting in AD 165, the Roman Empire was rocked by a viciously brutal plague that was a dark, ominous cloud, foreshadowing things to come. Many scholars believe this outbreak to have been a case of smallpox. Whatever it was, it definitely rocked the sturdy empire at its foundations and ultimately altered the course of history. The Antonine Plague was so bad that at its height, it was killing up to 2,000 people per day in the ancient empire, and anywhere from seven to ten percent of the Roman population did not survive.

The outstretched Roman army, who lived in close quarters as they marched across Europe, was hit particularly hard, affecting Rome’s military might and ultimately contributing to a later scaling back of the empire. This also altered the tightness of the people, as they grew distant and apart, much like later plagues would also cause in various societies, especially medieval Europe. This epidemic paved the way for the Germanic cultures to take a foothold and ultimately would lead to the inevitable decline of the Roman Empire. In failing physical and economic health, Rome was in serious trouble, all thanks to a plague that ravaged its population.[5] 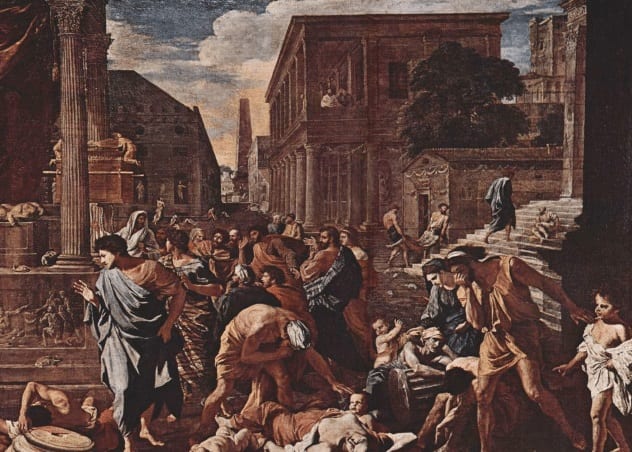 Often referred to as the Plague of Justinian for its taking place during the reign of Emperor Justinian I, this plague hit Constantinople, the heart of the empire, in 541 and then spread outward over the course of the next year to reach the full outskirts of the Roman Empire.[5] At this time, Justinian was really starting to rebuild the Roman Empire and was making headway in military campaigns in the West in attempts to reclaim the glory of Rome. This plague stopped those efforts dead in their tracks.

In an ominous foreshadowing of what was to hit Europe centuries later, this plague, too, was brought through trade, mainly being carried and transmitted by fleas on rats. But it didn’t stop there and wasn’t limited to only the Eastern Roman Empire. The plague soon spread further to the various feudal states which had taken a foothold in Europe after the collapse of the western half of the Roman Empire. This plague ravaged Europe entirely and killed at least 25 million people. That’s a powerful pathogen.

One thing was for certain at this point of human history: Expanding trade routes and greater transportation technologies had their downfalls and brought with them millions upon millions of deaths. They would bring many more. 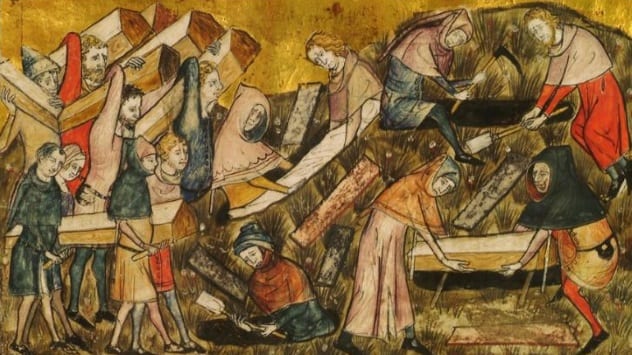 Then came the Black Death, the Great Plague. This plague began in China in 1334, and like the Plague of Justinian, it spread to Europe through trade routes. This plague was out for death, and no one could stop it. The ravaging bubonic death toll would reach peak heights in 1348 in Europe, after having traveled yet again through the Byzantine Empire, up the trade routes, and into the bloodstreams of Europe. This plague was so brutal and unrelenting that it would go on to wipe out up to 60 percent of all of Europe at the time.[7]

This changed the European outlook greatly. Fewer and fewer people relied on prayer and began opening their minds to other things. The culture greatly adapted, and much of our great art came from the period which followed. 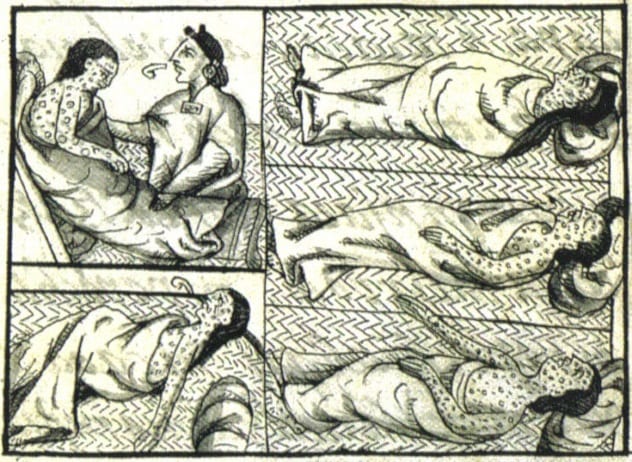 Then came the disease epidemics of the Americas. Smallpox first arrived in the colonies of Florida, Carolina, and Virginia in 1519 and devastated the native population after being brought by the colonizing Europeans.[8] It reached Massachusetts in 1633. Due to the fact that the so-called New and Old Worlds were so far removed, the Native Americans had little, if any, immune resistance to the viruses of Europe, like measles, plague, and especially smallpox.

Smallpox was particularly brutal and spread to Central and South America as well, greatly infecting the Aztec Empire. In just 100 years, half the time of the Plague of Justinian, it wiped out 90 percent of the Aztec population, a drop from 17 million people to only 1.3 million. These diseases killed so many that only an estimated 530,000 Native Americans were left alive by 1900. This makes the American plagues some of the worst of recorded human history. 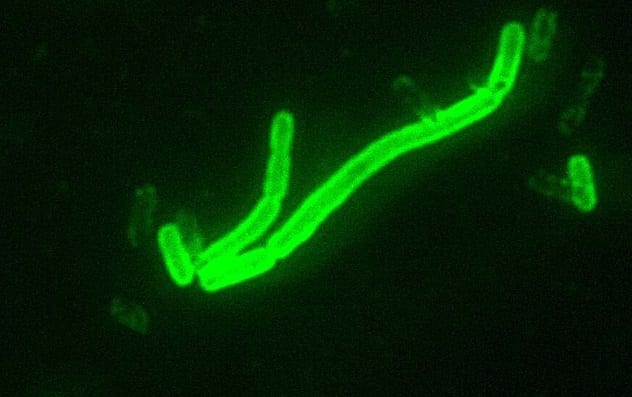 The so-called Modern Plague occurred in China, beginning in or around 1860, and was yet again another brutal epidemic that you don’t hear about much in history books. It hit Hong Kong in 1894. This plague would strike for still another 20 years, killing around ten million people.[9] This brutal outbreak would spread to India as well.

During this latest plague, however, science isolated the cause, namely the fleas that traveled on rats, usually from ships or trade, which would bite and transfer the bacteria. It became possible to treat the disease and even prevent future outbreaks. 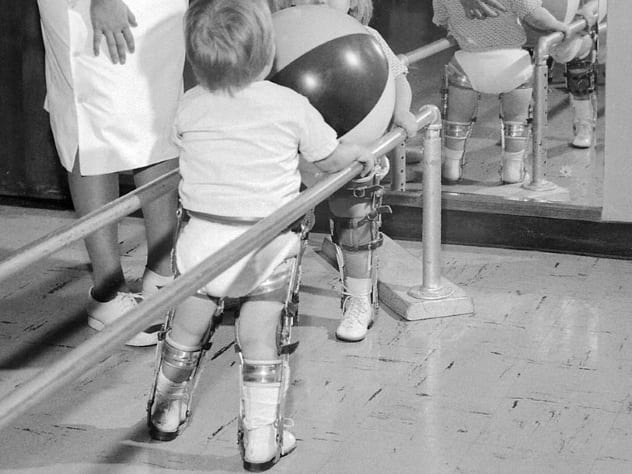 Polio hit, and polio hit hard, and there are still people alive today who remember the epidemic. Poliomyelitis is caused by the poliovirus, which aggressively attacks the human nervous system, causing all sorts of horrifying results, and has killed a lot of people, especially striking children under the age of five years old.

The epidemic hit its worst in the United States in 1952, as doctors sought every and any method to treat and cure the disease.[10] In 1933, there were 5,000 known cases of paralytic polio in the United States, and by 1952, that number had jumped to 59,000, well over tenfold. Polio was finally stopped by the development of two vaccines against it. 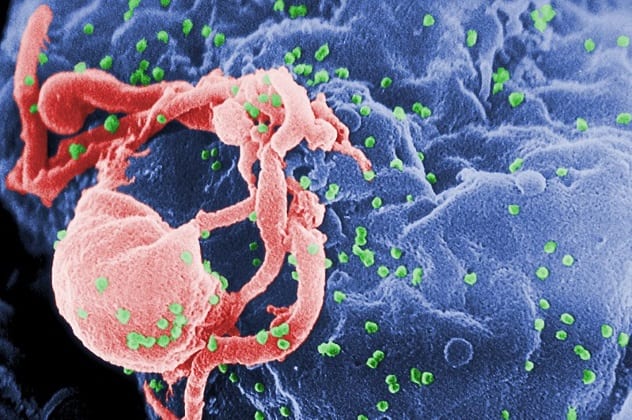 HIV is seemingly the last massive epidemic to strike planet Earth, or it is for now, anyway. It hit hard and became widespread by the mid-1980s. As early as 1981, the Centers for Disease Control (CDC) in the United States began publishing pieces and keeping an eye on a spreading virus that was taking lives.[11] This infection was opportunistic and struck the gay community particularly hard. By June 16, 1981, the stage was set as the first man with AIDS, a 35-year-old gay Caucasian, stepped into a doctor’s office for help and ended up being admitted to the Clinical Center at the National Institute of Health. This 35-year-old man would be dead by October 28. From here, the disease would spread, and by 1986, the CDC would declare that more people in 1985 were diagnosed with AIDS than all previous years combined. This was a rapidly spreading epidemic, in a digital age with radio and television as well as computers. The disease continued to ravage the world through the 1990s and 2000s.

But humanity fought back against this worldwide bane and developed antiretroviral drugs and other treatments which at least managed to somewhat contain the virus, initially. Now, we have drugs that can do miraculous things. Two HIV-positive people can have an HIV-negative baby, and a positive partner can sleep with a negative partner and, through the help of drugs, not give the virus to the negative partner. Cures and vaccines are in the works, with diligent people working hard and creating medicine to combat this global epidemic on a daily basis. Billions of dollars have been donated to the cause. This gives us hope in our modern medicine, our ability to respond to an epidemic of this magnitude, spreading at this incredible rate, so uniformly and quickly, as we slowly trudge down the path to victory. It shows promise for the future of fighting pathogens which seek to take us out . . . but there will always be another one coming.

I like to write about dark stuff, history, and weird things.

Read about more terrible outbreaks from history on 10 Horrors Of The Great Plague Of London and 10 Scary Facts About The Justinian Plague.