Magic mushrooms, mushies, booms, and shrooms are all nicknames for the psychedelic mushrooms that can be found worldwide, which contain hallucinogenic active ingredients, particularly psilocybin, a powerful hallucinogen with various other properties. In addition to seeing things such as bright-colored lights and trails, users report feeling both an extreme euphoria and a total transformation of consciousness.

There is currently a debate going on among many in the United States, with movements to make the drug legal for sale, transport, and, of course, consumption, with Colorado, California, and Oregon currently leading the way. In all actuality, when it comes to drug legalization, psilocybin may very well be the next marijuana, and understandably so. With their reported medicinal qualities, magic mushrooms are a popular recreational activity for some but a deeply spiritual experience for others.

Tripping on mushrooms definitely isn’t anything new—people have been using these fungi to alter their minds and seek spiritual connections with the universe or their respective religions for thousands of years.[1] But science is finally becoming capable of shedding light on what exactly happens when we ingest these substances and how they change our physiology, causing the effects that users have reported around the world since time immemorial. Today, we have amassed quite a wealth of knowledge about these magic mushrooms. 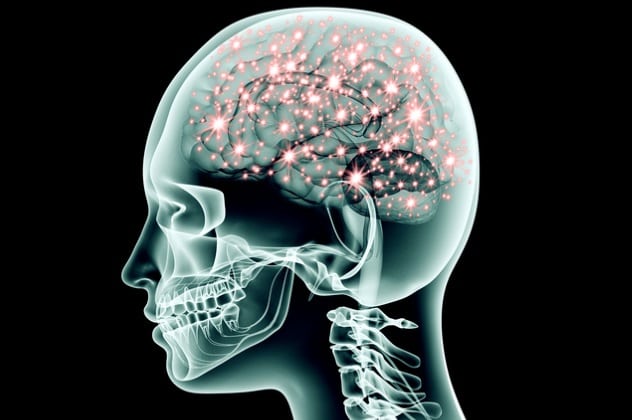 Psilocybin is known to affect the brain and cause users to feel connected, with rich, vibrant hallucinations, including erratic shapes, exaggerated colors, tastes, smells, and sounds. In short, the brain seems to go berserk on psilocybin.

Like the other powerful hallucinogen LSD, psilocybin excites the brain’s overall activity, rather than reducing it like some drugs or only exciting one particular portion of the brain like others.[2] Specifically, it makes the brain “hyperconnected,” allowing regions that don’t normally communicate with each other to do so. This hyperconnection goes away as the drug wears off. 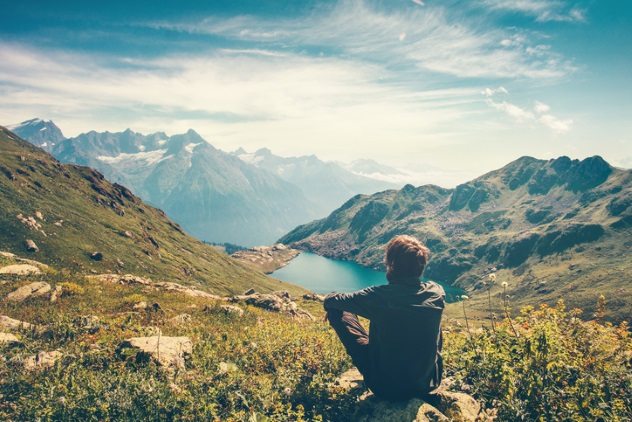 One little-known fact about psilocybin is it may have permanent effects—yes, permanent. That is, magic mushrooms may permanently alter your personality and your mood. This is often verified by users, who report that they’re never quite the same after taking strong hallucinogens like LSD or psilocybin.

There have been a number of studies conducted in the United States in which participants took psilocybin in several doses, several times, on several different occasions, and researchers measured their personalities with questionnaires over the course of months after a significant dose. The results were pretty astonishing: It seems as if personality, particularly openness to new experiences, changes with psilocybin use, and the effects are very long-lasting, persisting for at least 14 months after a single dose . . . and possibly forever.[3]

It should be noted here, however, that the changes in personality and lasting effects on the users’ brains are invariably positive; they’re never negative in nature. 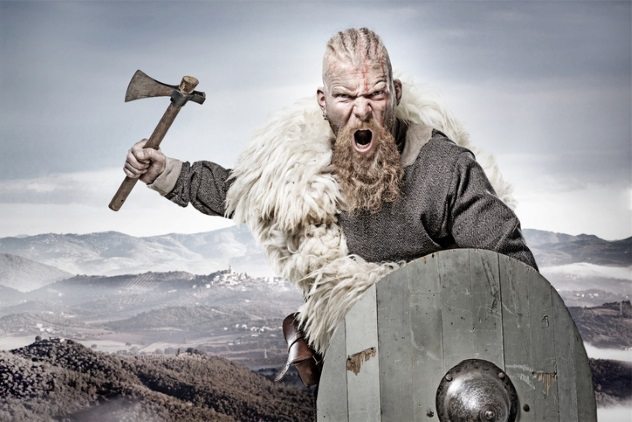 Magic mushrooms can be found in many parts of the world and have been used for various reasons, from spiritual experiences to just having good old hallucinogenic fun since the dawn of time and the discovery of their potent, mind-altering properties. Some of the original shock troops, the Vikings, worshiped Odin and were among the world’s fiercest warriors of all time. It is hypothesized that the Viking berserkers consumed a cocktail of substances including bufotenine mushrooms and alcohol before battle to get them into a state of superhuman strength, much like how the Nazis later relied on methamphetamine to charge fiercely into battle for days on end.[4]

For many users, shrooms produce effects of euphoria and give them intense energy by stimulating the brain’s neuropathways, which can certainly translate to effects of intense power and unusual strength. Yes, the Viking berserker craze was fueled by the combination of drugs, including mushrooms, that cause such heavily aroused brain states, rendering soldiers superhuman on the battlefield. 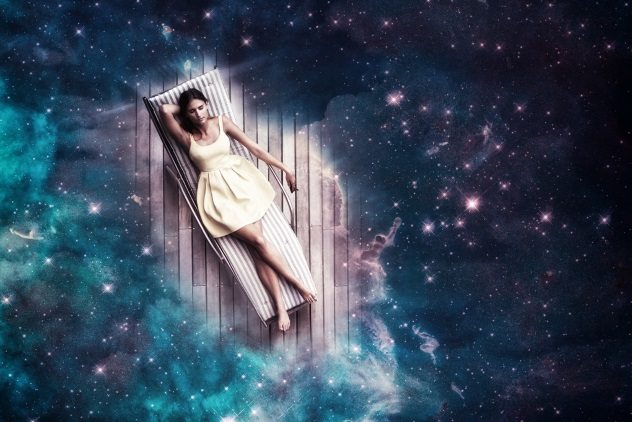 It actually turns out that psilocybin does something that other drugs don’t to produce its unique effects in its users: It causes the brain to dream while awake. We now know from fMRI scans of people under the influence of psilocybin that blood flow suggests an increase in activity in the hippocampus and anterior cingulate cortex. These portions of the brain dealt with emotions and were some of the first to evolve.

These two sections of the brain not only light up like a Roman candle on the Fourth of July when someone is subjected to a dose of psilocybin but they are also believed to work better in conjunction with one another. The bottom line is that this pattern of activity in people high on psilocybin resembles that of someone asleep and dreaming.[5] 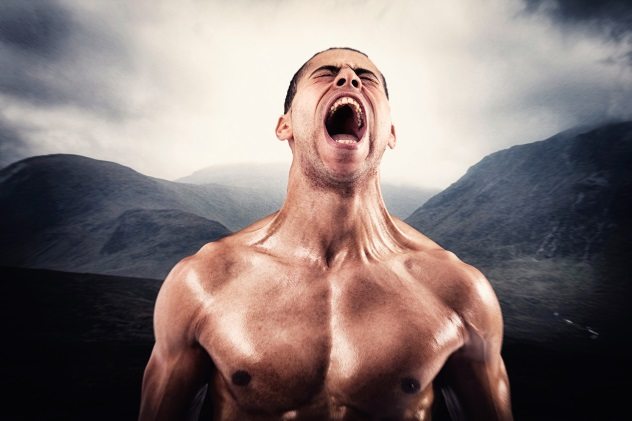 Not only does psilocybin produce a dreamlike state by stimulating the core, primal brain regions that handle our deepest emotions, but it also actively shuts down our higher cognitive abilities. Psilocybin has blunting effects on areas of the brain that came later in the evolutionary chain, like the prefrontal cortex, areas which are responsible for our higher thinking, reasoning, and self-identification.[6] This leaves users with an even more intimate experience of being in touch with their purest of emotions, without the hindrance of logical thought and higher thinking processes in such a great degree as in normal life.

Many psilocybin users report a feeling of being in touch with themselves. It’s entirely possible that as time progresses, modern science will prove that there’s more to it than just made-up stories, that the brain on certain substances actually produces these effects. How cool is that? 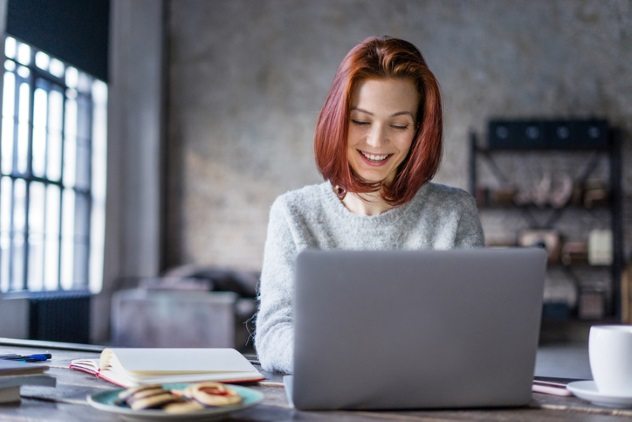 Much like LSD, it is now (finally) coming to light with the ever-changing progress of scientific research that psilocybin and other psychedelics have some seriously strong antidepressant qualities. And this isn’t from the far reaches of Internet quackery here; this is respectable science making these bold claims. Hallucinogens may, in fact, be a unique antidepressant class, something totally new and different.[7]

Psychedelics cause their effects by binding strongly to the 5-HT2A receptor in the brain, which is a serotonin receptor, part of the same system that’s responsible for the antidepressant effects of SSRI medications (selective serotonin reuptake inhibitors). SSRIs are the leading class of antidepressant treatment used most widely today, so it’s no surprise that powerful hallucinogens which work on the same receptor sites would produce similar antidepressant results. 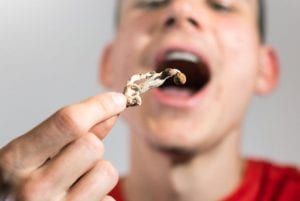 This may come as a major surprise to many readers, but science has actually shown that psilocybin is the absolute safest of recreational drugs around. It’s safer than alcohol, marijuana, and LSD; all of these things are more dangerous than the psilocybin that’s found in magic mushrooms.

People taking psilocybin needed less medical treatment in 2016 than all other recreational drugs, including LSD, marijuana (including synthetics), MDMA (ecstasy), and cocaine.[8] Out of more than 12,000 people who reported taking psilocybin in 2016, only 0.2 percent of them ended up saying they needed any medical attention. Those are extremely good odds. It’s hard to believe, but it is, in fact, true: Psilocybin is one of the safest recreational substances known to the human race. This may be why Oregon was the first state to make it legal to use psilocybin in the presence of a trained therapist. 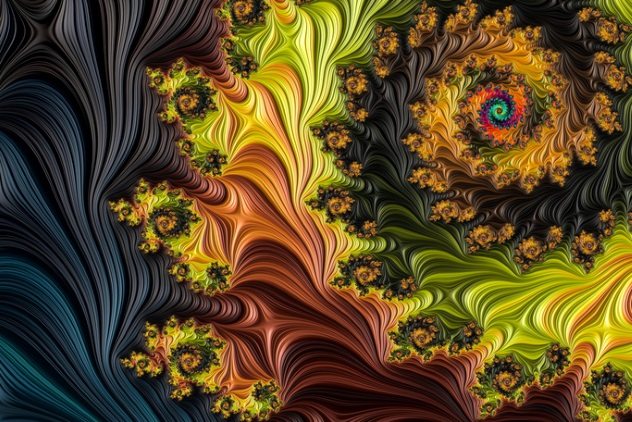 While it’s not entirely known exactly how psilocybin produces the strong hallucinatory effects that it’s famous for around the world, it is presumed that psilocybin sends the nervous system into overdrive, rewiring all of its connections and making different parts of the brain and nervous system communicate with one another in different ways. This causes the heightened sensory experiences already discussed as well as powerful, vivid hallucinations, such as walls melting, colors being lights, objects in the real world mutating, and other severe distortions of reality.

Particularly with psilocybin, users report synesthesia, which is where the neuropathways of the senses cross and go haywire, and people end up tasting colors, smelling numbers, and so forth. Basically, you can experience with one sense what you’re supposed to experience with another.[9] 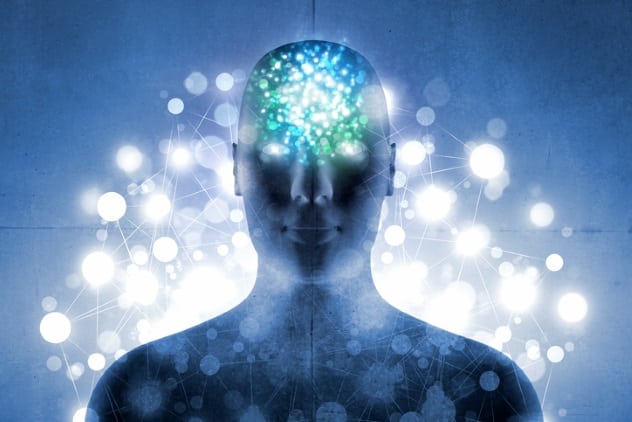 The first shift in understanding that needs to take place when it comes to trying to wrap our brains around the effects of psilocybin and other hallucinogens is that it’s not so much that the various regions of the brain work and change in intensity. Still, it’s how these regions interplay with one another. Billions of connections form the neural network, and how these pieces of the wired Internet of the brain interact are possibly more important than which ones are interacting. Plotted data charts show that the brain’s networks light up like a holiday fireworks show, forming new connections as cells communicate with one another at an insane rate.[10]

It’s as if under the effect of psilocybin, the brain learns how to communicate with itself better. This is confirmed in the experiences of users worldwide, as many feel like they’re in touch with a reality far different, deeper, and more meaningful than the one we inhibit in our normal, sober, waking lives—could that reality be better communication with our own minds? 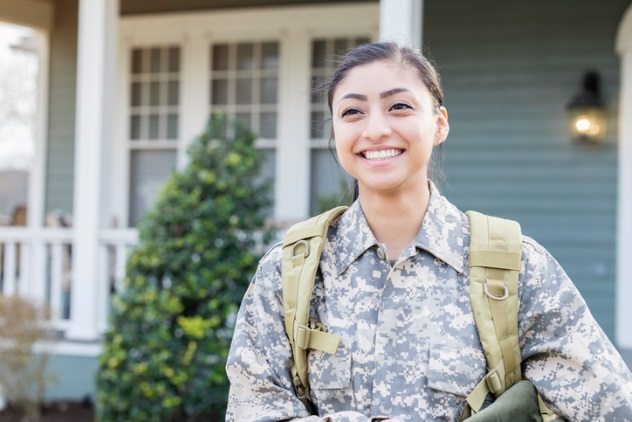 The final things to be noted when it comes to psilocybin and its effects on the human brain are the overall health issues mentioned in the scientific literature. As mentioned, many studies carried out in the United States have shown that there are many treatments that could stem from the use of psilocybin mushrooms, such as treatment of depression and PTSD. Beyond just the mental and emotional aspects of psilocybin, some studies have shown that the substance actually repairs damaged brain cells.[11] This is probably how psilocybin helps people combat severe illnesses like OCD and PTSD, by helping restructure the brain’s damaged portions.

Psilocybin’s current legal status in many countries bars the substance from further experimentation, but there’s a lot of promise on the horizon for its ability to help us have both healthier minds and brains. Time will tell what the science bears out, but the future is definitely as bright and colorful as the vivid hallucinations the magic mushrooms themselves produce.

This, too, will be going on the Facebook page Beautifully Disturbed, with a drug-culture following of thousands.

Read about more mind-altering substances and their effects on 10 Fascinating Psychedelic Drugs and Top 10 Terrifying But Fascinating Drugs.