The Satanic Temple has made headlines for its recognized status as an official religious organization with tax-exempt status, beginning in 2019. They’ve also gained plenty of past media attention for their advocacy for separation of church and state. Temple leaders have succeeded in getting sculptures of the Christian Ten Commandments removed from US government buildings because no official religion is ascribed to the United States. The Satanic Temple maintains that the Christian majority oversteps the church and state separation boundary on a regular basis, and they don’t hesitate to call them out on it.

Fittingly, the Satanic Temple is headquartered in Salem, Massachusetts. Chapters are also established in Texas, Georgia, Arkansas, Illinois, and several other states. One of the biggest past media stories on the Satanic Temple is the statue of Baphomet that members placed outside the Oklahoma state capitol building, next to a large wall sculpture of the Ten Commandments. The message was clear: All religions need to be given equal consideration in a government space, according to the US Constitution’s established freedom of religion.[1] The visibility of the Satanic Temple has sparked plenty of curiosity, so here are some lesser-known facts about it. 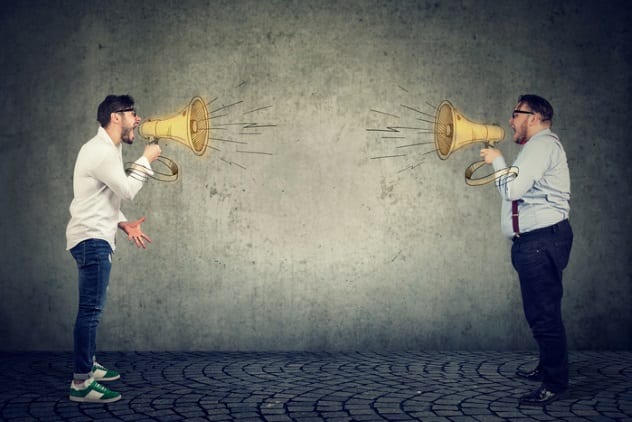 Anton LaVey’s Church of Satan is the first Satanic organization to gain mainstream attention and fascination from the curious public. The Satanic Bible and LaVey’s subsequent writings have sold millions of copies and are considered the foundation of modern Satanic philosophy. Their teachings emphasize becoming one’s own savior, strong self-reliance, and developing a healthy, strong ego. In fact, the Satanic Temple recommends starting with The Satanic Bible for those who wish to learn more. 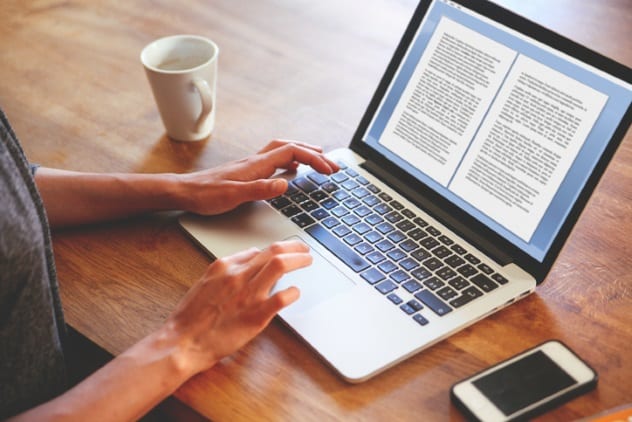 Beginning in 2018, the Arizona chapter began a writing challenge in which members could explain in depth what one of the seven tenets of Satanism means to them personally.[3] One recent assignment is the Second Tenet, which reads, “The struggle for justice is an ongoing and necessary pursuit that should prevail over laws and institutions.”

It’s notable that the temple calls on its members to question blind faith in, and obedience to, laws and institutions. While not calling for anarchy, essay writers could conceivably weigh their personal moral convictions against those of institutions they may not have thought of previously. This is one demonstration of how the Satanic Temple encourages self-reflection and learning over blind following of authority. 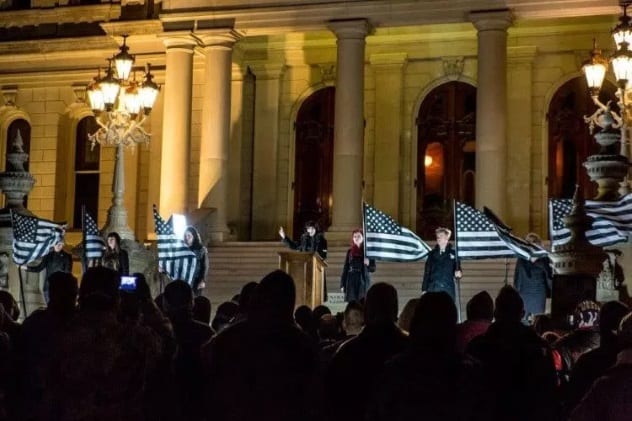 While members of the Satanic Temple perform certain rituals, their approach is one of self-affirmation rather than one of the more traditional views of magic. The latter refers to manipulation of energies according to one’s will. Before participating in any protest, members use some elements of ritual to keep their tenets of protest ethics in mind.[4] These include the temple’s belief in the right to free speech without harassment, the need for a specific and logical desired direction of change, and a definite position about the issue being protested.

Their approach to protest participation reflects the temple’s emphasis on independent critical thought and civic action over time spent on magic practices in hopes that outcomes will just happen. 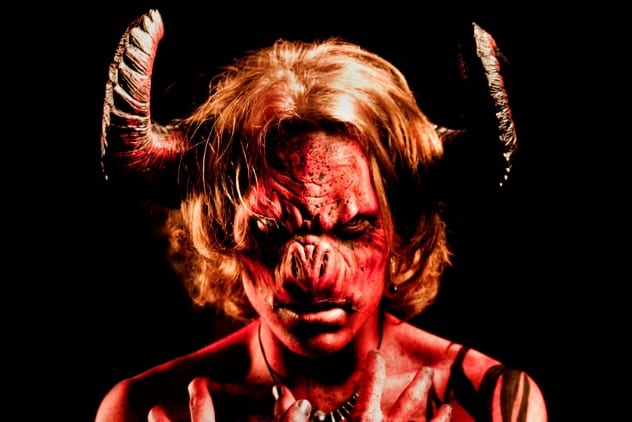 To members of the Satanic Temple, the figure of Satan isn’t a being to be worshiped or invoked. Instead, he serves as a metaphor for liberation from all sorts of oppression, both physical and mental. Complete autonomy over one’s own body and mind is a prominent tenet, and the temple’s view of Satan is a pathway toward that freedom, leading to liberation from blind following of any kind of dogma.

In an interview, leader Lucien Greaves further explains the symbolic meaning of the temple’s placement of the Baphomet monument at the Oklahoma state capitol building.[5] Since the state’s government officials insisted that the Ten Commandments statue wasn’t funded with any tax money, the Satanic Temple called them on their hollow reasoning by funding the Baphomet statue with only private donations as well. After all, the legislators shouldn’t have any problem with any religion’s privately funded monument, right? The resulting outcry exposed the opposition’s hypocrisy, and it also gave the Satanic Temple the chance to further explain how their symbology of Satan is liberating rather than oppressing. 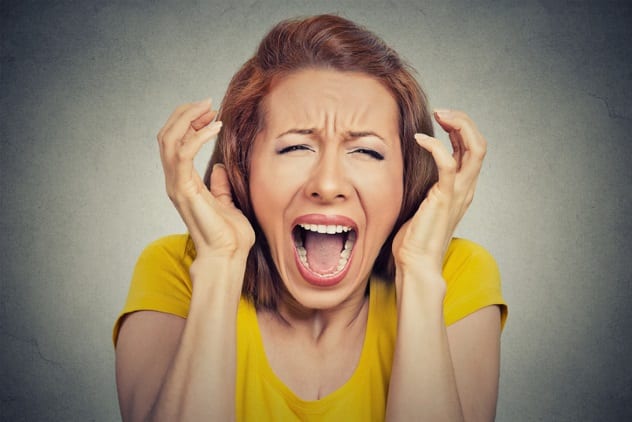 With an initiative they’ve named the Grey Faction, the temple works toward debunking and stopping the spread of pseudoscience in mental health, conspiracy theories surrounding Satanism, and harmful witch hunts sparked by fear and misinformation.[6] The Grey Faction points to unethical mental health practitioners who abused the process of getting survivors of trauma to recall lost memories. Instead of uncovering true memories, some psychiatrists or psychologists implanted false memories of child abuse as part of underground Satanic cult rituals. These memories were made to surface in people who were already emotionally vulnerable and thus more open to suggestion.

Between 1980 and roughly 1995, public hysteria over secret murderous and pedophilic cults was at an an all-time high. Families, schools, and even businesses were accused of participation in Satanic crime rings and cults that practiced child sacrifice, torture, and brainwashing, as just a few examples. The accusations and conspiracy theories never produced a bit of empirical evidence, and they only grew more outlandish as time went on. Those accused of “Satanic ritual abuse” had their careers, reputations, and finances ruined despite being innocent of any wrongdoing. The Grey Faction maintains that the Satanic Panic never completely went away. This campaign works to educate people on the realities of the Satanic Temple and to debunk any conspiracy theories through logic and reason. 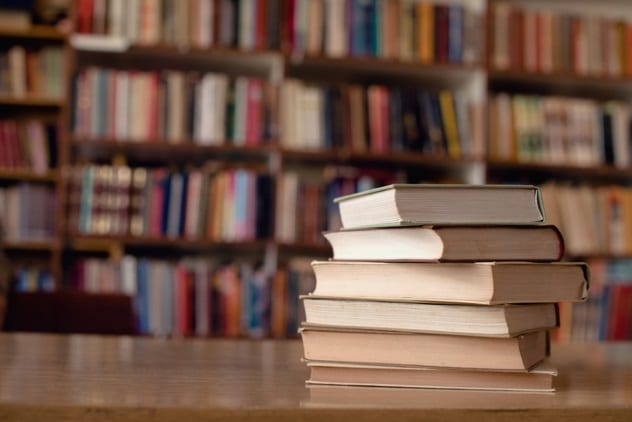 Romantic Satanism refers to solitary rebellion as a noble act, an idea present in John Milton’s Paradise Lost. The Satanic tenets draw from this idea and others found in this classic work. Further influences on this modern Satanic philosophy include the works of Mary Shelley, William Blake, and Lord Byron.

Newcomers to the Satanic Temple are encouraged to read, question, and discuss these writers’ work while considering becoming a member. More exploration of Romantic Satanism is in Romantic Satanism: Myth and the Historical Moment in Blake, Shelley and Byron, a book that is part of the Satanic Temple Library and that delves further into the influence of Satanic philosophies on these writers.[7] 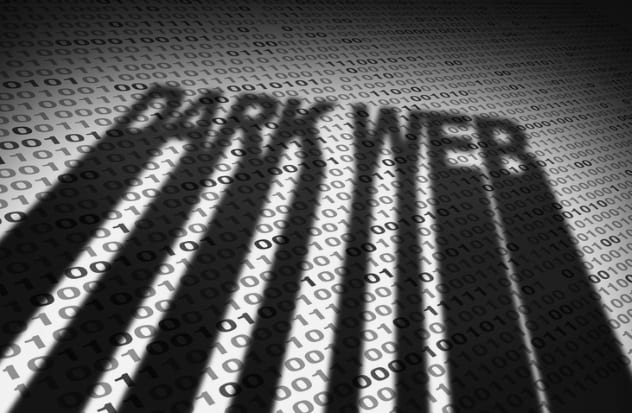 This shouldn’t come as a surprise to those familiar with the dark web, given the number of .onion personal blogs and websites dedicated to various interpretations of Satanism. This particular forum is found on Raddle, a censorship-free platform with similarities to Reddit, and it’s where many controversial subjects have found new digital homes after being banned from Reddit.[8] The difference with the Raddle Satanism forum is that it links to a wide variety of news stories and other material that mainstream search engine algorithms have tried to bury.

Just a handful of topics worth exploring include the growing availability of “Hail Satan” license plates, the temple’s public fight against the reinstatement of corporal punishment in schools, the trolling and pranks members have aimed at anti-LGBTQ businesses, and, of course, plenty of unflattering exposure of the Church of Satan’s parallels to authoritarian fascism. These posts present evidence of the church’s tolerance of right-wing extremists among their members while being hypocritical about their official stance of not endorsing any particular political view.

3 The Satanic Temple Takes An Active Role Against School Violence 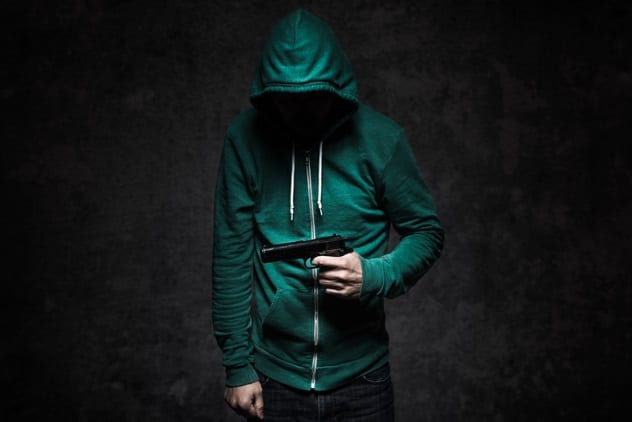 Along with activism against corporal punishment, temple members speak out about school shootings and other acts of violence done “in the name of Satan.” They seek to educate and dispel the myths that recall the hysteria of the Satanic Panic. When two Florida teen girls plotted in 2018 to kill as many of their classmates as possible with knives and then drink their blood, news came out of the would-be killers’ fixation on their idea of “Devil worship.”[9]

Temple leaders emphasize the humanism and nontheistic rationalism that go against any form of thinking that sparks these acts of violence. They also maintain that young violent offenders who claim to worship Satan are suffering from mental health issues sometimes brought on by abusive extreme Christian upbringings. 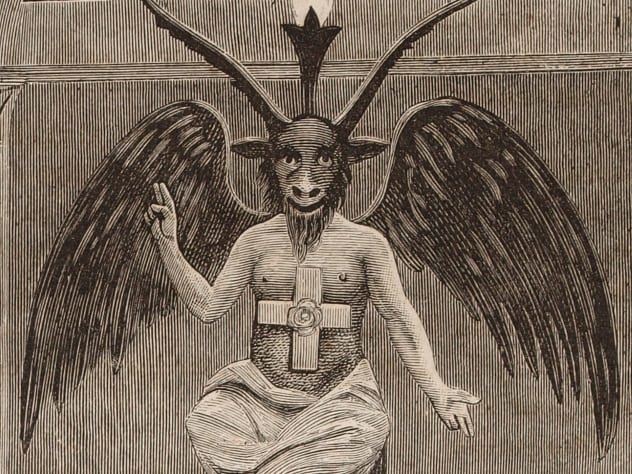 Artwork has been depicting the figure of Baphomet for centuries, and its traditional image has had the head of a goat and the body of a bare-breasted woman. When the Satanic Temple commissioned their Baphomet monuments, the female torso was replaced with a muscular male one.[10] The reasoning behind this decision was to avoid further legal controversy by breaking the law against art with female breasts displayed on any government property.

Although the temple was staying within the letter of that law, they still couldn’t avoid criticism from both Christian groups and the Church of Satan. The latter ironically condemned the change as motivated by transphobia. 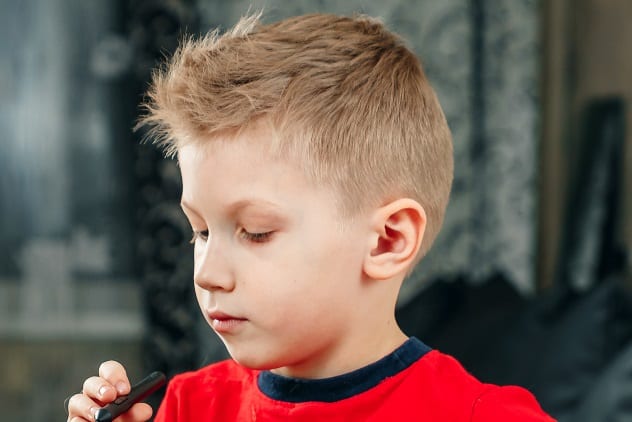 The temple’s philosophies point to strong applied critical thought as the way to prevent indoctrination and blind obedience to leaders of all types. People who don’t question or weigh evidence are much easier to control, and this goes against the core teachings of the Satanic Temple. These lessons need to start with children while they’re still in primary grades, which is the true premise of the controversial After School Satan clubs hosted by local temple chapters.[11]

The clubs follow a definite curriculum of rationalism, scientific theory, and a worldview not based on superstitions. While After School Satan has gained the most media attention for the pointed example of upheld religious freedom, temple leaders believe they are strong investments in future generations.

Pen name of Las Vegas writer of Behind Locked Doors, available on Amazon.
Listverse contributor of the strange and unusual.

Read more about various forms of satanism on 10 Forms Of Satanism That Exist Around The World and 10 Ways The Church Of Satan Might Surprise You.