You can always find scarier and more sinister Japanese versions of popular American urban legends, and Hachishakusama is another example. Dubbed the “Japanese Slender Man” by many who see her, Hachishakusama arrives with a story frightening enough to keep you awake at night.

The Slender Man has transcended its origin and made its way to real-life stories with its cultlike following. So how could Hachishakusama possibly come close in terror? Well, here are 10 reasons why she is just as terrifying as Slender Man. 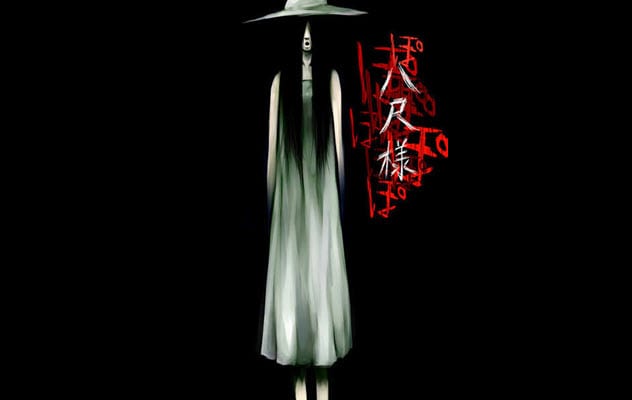 Imagine being a little kid looking outside your home when you see a 244-centimeter-tall (8’0”) woman staring back at you through your bedroom window on the second floor. There’s something terrifying about human features that are disproportionate to those with which we are familiar, and Hachishakusama plays right into that concept with her freakish height.

No doubt about it, if you saw a 244-centimeter-tall (8’0”) woman at night, your legs would buckle at the sheer sight of her size.

9 She Makes A Terrifying Noise When Close

Have You Heard of Hachishakusama?! The Japanese Slenderman Story Time // Something Scary | Snarled

When Hachishakusama nears her victims, her deep, manly voice makes a terrifying noise that comes in threes: “Po . . . Po . . . Po.” This noise indicates to her victims that she’s coming for them and there’s not much that they can do about it.

Hachishakusama takes her time with her victims. So you could potentially hear this noise outside your window, at the playground, at your parents’ home, or anywhere else that Hachishakusama wants to make her presence known.

This is similar to Slender Man and the “slender effect,” which occurs when he is near. Even though the slender effect is much more violent (as it causes victims to become disoriented and nauseated), the two malevolent creatures give a warning when they are near.[2]

8 She Preys Upon Children 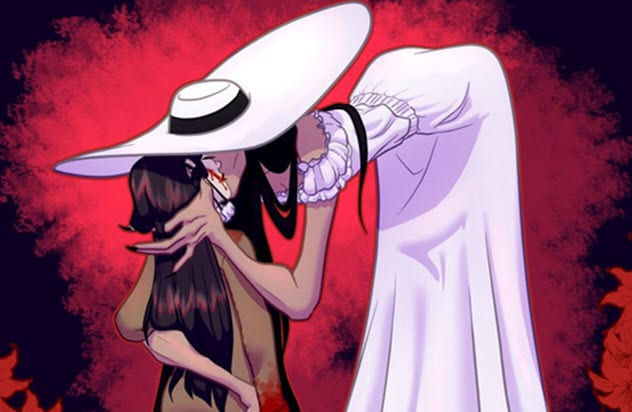 Slender Man has been said to prey upon children and young adults, while Hachishakusama only takes young children as her victims. The reason for this is unknown. But it is believed that she only kidnaps young children because she feeds off their young essence, which may be why she looks like a young woman at times.

In addition, she may only victimize young children because they are more suggestible when it comes to convincing them to do things. In fact, this may be Hachishakusama’s biggest weapon against her victims.[3]

7 She Can Mimic Loved Ones

According to one story, a young boy came in contact with Hachishakusama. When he told his grandparents about her, they panicked and took the proper steps to rid their grandson of her malevolent presence.

During this process, Hachishakusama attempted to communicate with the young boy during a ritual that he and his family performed to get rid of her. Hachishakusama tried to get the boy to let her in by mimicking the voice of his grandparents. If the boy had done so, he would have been kidnapped by her and never seen again.

The next day, he told his grandparents about hearing their voices outside his door. They swore they hadn’t talked to him.[4]

6 You Are Destined To Die After Seeing Her 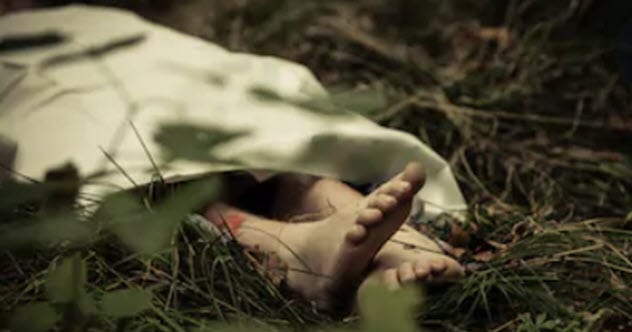 Slender Man makes his presence known to you once you begin to look into his existence. A quick search on the Internet and you could find yourself falling down a rabbit hole of images and videos that sear his presence into your mind. This is how he chooses his victims and claims you for his own.

However, Hachishakusama picks her victims at random, as long as they’re children. If you’re a child in Japan, you’re fair game for Hachishakusama. If she sets her sights on you, kiss your parents goodbye because she’s going to come for you.[5]

5 She Wears A Long White Dress 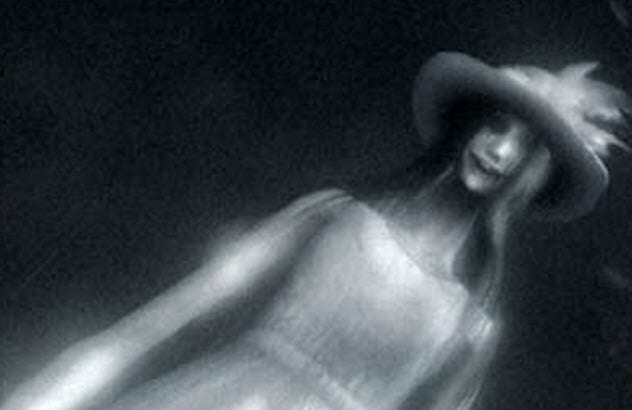 The long white dress has solidified itself as the main choice of clothing by many ghostly characters. Usually, this is what the character was wearing during her untimely demise. It symbolizes a tragic death during a moment that was supposed to be sacred, like a wedding.

Both the Slender Man and Hachishakusama wear formal clothing. What is it about a dapper ghost that fascinates us so much?

Maybe it’s a reflection of how we view ourselves, but our perception is broken when we see the grotesque and disturbing being that is wearing the clothes. It adds a level of shock to an already horrifying character as we try to process what we’re seeing.[6]

4 You Must Perform A Ritual To Get Away From Her 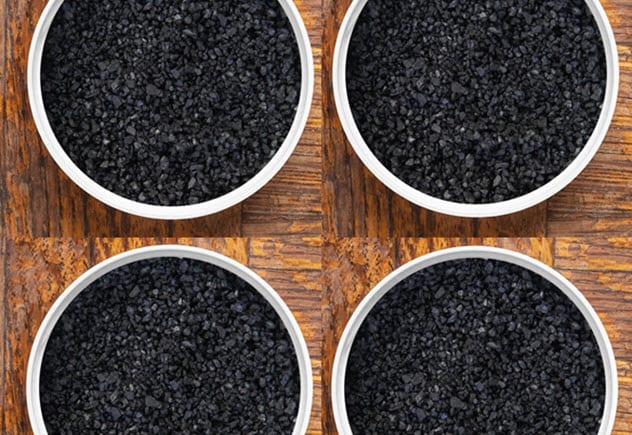 Once you come into contact with Hachishakusama, there is almost no way to get away from her. Hachishakusama will find her victims and stalk them for months as she seeks out the perfect time to strike. There is a slight hope, though.

A ritual can be performed by the family of the victim that would put an end to Hachishakusama’s stalking. The victim is placed in a secluded room where newspapers with ritualistic symbols block the outside view from all windows.

Then four bowls of salt are placed in each corner while a Buddha statue sits in the middle of the room. The victim must stay in the room for an entire night and pray often.

By the next morning, the four bowls of salt will have turned black, a clear indication that Hachishakusama had been on the other side of the window. Finally, the victim must leave Japan and never return unless he or she is willing to fall victim to Hachishakusama’s persistent evil.[7]

3 She Has Long Black Hair And A Straw Hat 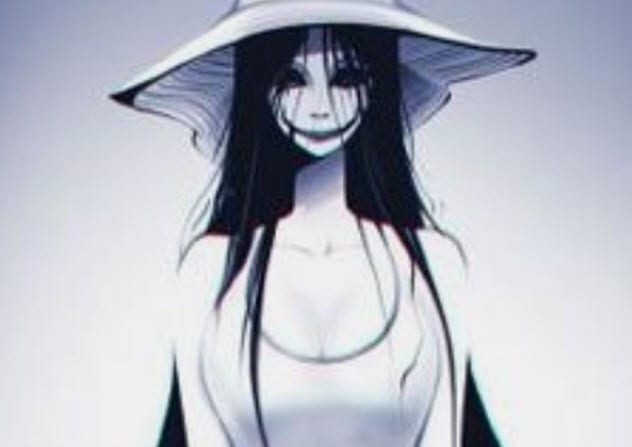 There’s just something about long black hair that makes some haunted characters seem even more menacing. We’ve had plenty of examples of this from horror movies, such as The Grudge and The Ring. The depiction of long, black, wavy hair puts us on edge, especially when the hair blocks us from seeing the monster’s face.

Eventually, this leads to a huge reveal when the hair is finally whisked away and we see the demonic features. By coupling the long wavy hair and the white dress, you get a horrifying image that appears both evil and elegant as it floats by.[8]

2 She Can Be Attractive 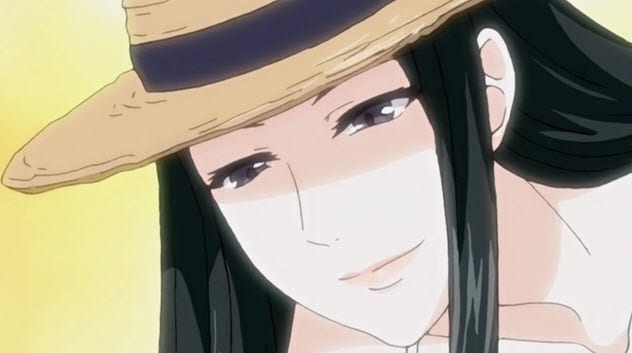 One of the most terrifying things about Hachishakusama is that she can look attractive. When it comes to kidnapping children, this may give her a more welcoming appearance and make it easier to fool the eager child into coming with her.

Some have said that she can take on the appearance of an older woman as well. But the fact that she preys upon younger children may be the key to her attractive appearance as the essence of children keeps her looking young.

The origin and intentions of Hachishakusama are a bit murky as it’s unclear where her story began. But this explanation seems to fit the idea of why she kidnaps children.[9] 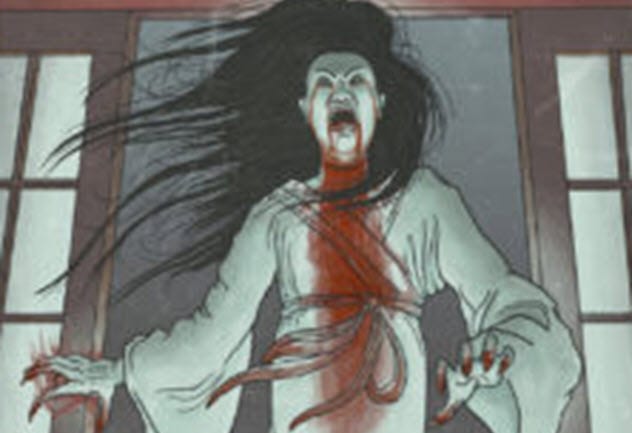 Onryo have become popular in horror movies. An onryo is a vengeful spirit that comes back to haunt the world because of its mistreatment from loved ones. When the onryo returns, it is truly more powerful and sinister than it was while alive. An onryo uses this power to harm and kill others.

There are many onryo stories, but they almost always depict a woman rather than a man. Though her true origin is unknown, Hachishakusama still has the abilities and appearance of an onryo with long black hair, a white dress, and the cunning ability to manipulate.[10]

About The Author: I’m just a writer who enjoys writing about a wide range of topics for others’ enjoyment!