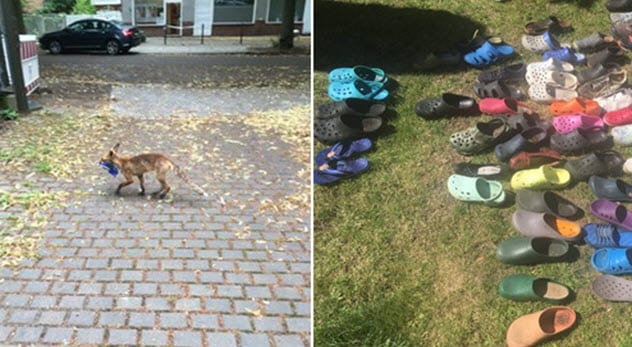 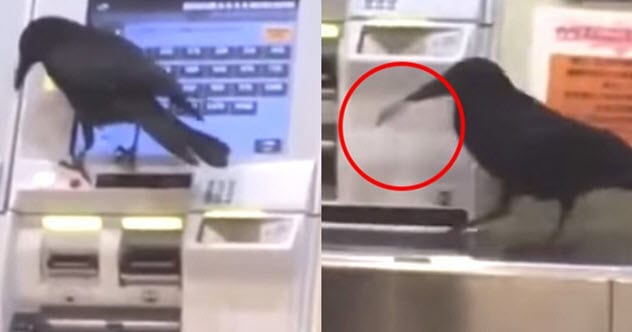 Gull fell into a vat of curry!! Watch to the end to see him today! 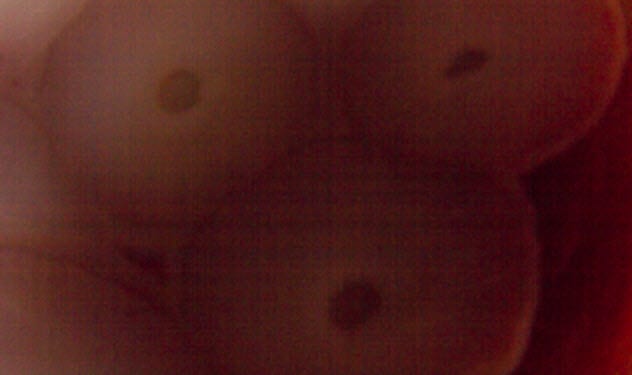