Throughout history, as far back as the time when the social construct of society created a division between genders, sexism has existed. It has deprived women of being acknowledged and recognized in the field of science and technology, considering them intellectually inferior to men. As a result, women have been making revolutionary advancements and inventions that changed the course of history from before it was normalized for them to be in the workforce. However, numerous times have men been unfairly recognized for the contributions of women to this day. 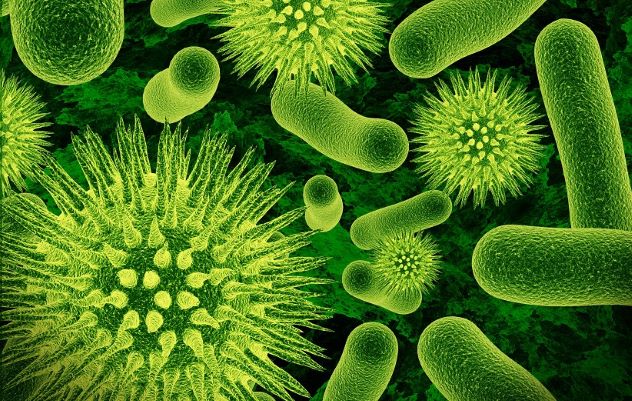 Esther Lederberg, an ambitious and determined woman, stood headstrong in front of all the obstacles a woman pursuing a profession in science and advancing technology would face during the mid-20th century. This was a time when it was considered highly unusual for women to be involved in affairs outside of the four walls of their homes. Despite her professor, friends, and family’s consistent persuasion to make her rethink her decision to enter the profession of biochemistry, she remained obstinate. Being able to access Stanford University’s laboratories under her husband’s supervision made her research relatively easier.

She was the first individual who was able to segregate the bacteria lambda phage, and she and her husband were able to discover replica plating. But her husband Joshua Lederberg alone was awarded the Nobel Prize for their conjoined efforts. She was not credited at all.[1]

Jocelyn Bell Burnell, a 24-year-old Ph.D. graduate student at the University of Cambridge, was also one of its leading astrophysics researchers. After working non-stop for two years, her greatest breakthrough came in 1967. She was placed in charge of the 81.5-megahertz radio frequency telescope at the facility, and she caught some strange markings from the radio frequencies on her charts. These were unlike anything she had ever seen before, with a second reading after a small interval. She became extremely curious about these findings and started researching their nature. Upon further study, she discovered these readings were that of a “pulsar,” a compact star that rotates and emits radioactive waves through its two poles.

Despite her tireless effort and dedication toward its research, the Nobel Prize was presented to her contemporaries Antony Hewish and Martin Ryle in 1974.[2]

Jean Bartik and the ENIAC Women

At the start of World War II, the engineering division of the U.S. Army fell short of male recruits, so as a final resort, the government started recruiting women. They trained the six women on the basics of the ENIAC, a large-scale computer-stylized machine that was supposed to help with coordination in the war. Kathleen McNulty, Frances Bilas, Betty Jean Jennings, Ruth Lichterman, Elizabeth Snyder, and Marlyn Wescoff were put in charge of the operatives of the ENIAC.

They were handed the responsibility of fixing the glitches and sluggishness of the machine. They worked intensively to make the computer work smoothly, programming it to enhance its calculative speed and wiring the machine to perform specific computations. But through media coverage, the ENIAC was made to look as if it was a self-running technological invention made by male engineers Presper, Eckert, and Mauchly—completely disregarding the effort of the six women.[3] 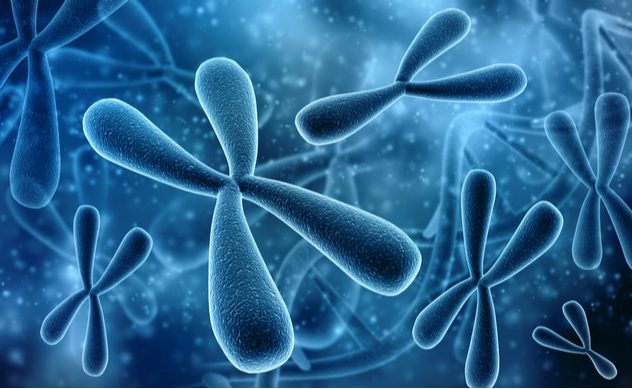 Nettie Stevens was one of the leading biologists of the 20th century. She had started her involvement in science at the relatively late age of 35 from Stanford. Throughout history, various theories have been presented about how the gender of an embryo was determined. While examining a male and female mealworm, she noticed a size difference in the 20th chromosome. She hypothesized that this difference determined the sex of the embryo, which later on proved to be true.

Regardless of her being the brains behind this discovery, credit was given to E.B. Wilson, her mentor and colleague, because he was working on the same question—though his results were announced right after hers.[4] 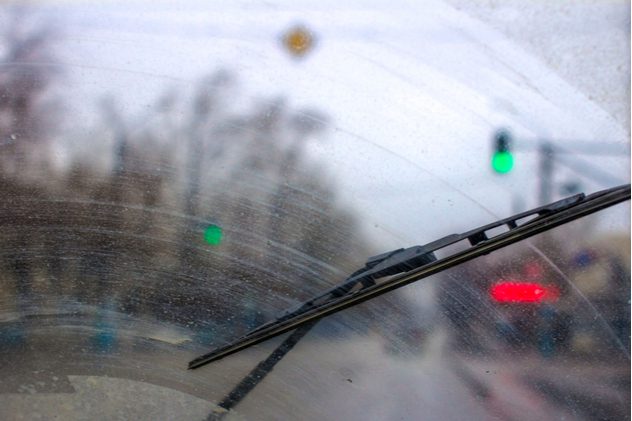 In 1902, while visiting New York during the winter months, Mary Anderson observed car drivers having to frequently get out of their cars to wipe off the snow from their windshields. Obviously, this proved to be an extremely tedious task, so she thought up a device that could wipe off the snow for them. After several failed attempts, she finally invented a functioning blade-like wiper that could be installed at the front of the car, on the hood. It could be manually operated by the person in the front seats. Later, she had the device patented, but no manufacturing firm was willing to start the sales of this product as they did not consider it convenient enough to be sold.

After some years, her patent expired, and the inventor Robert Kearns manufactured her wiper blades, earning the acknowledgment for her invention.[5] 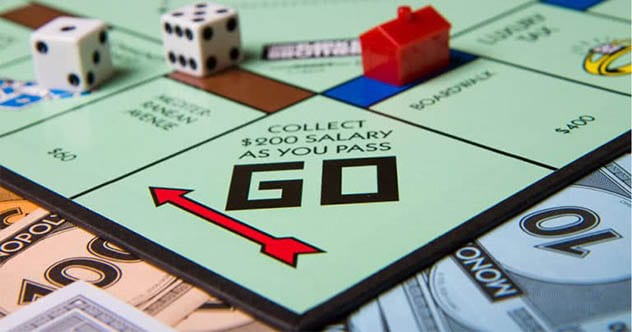 In 1903, Elizabeth Magie came up with the idea of a complex board game that would go by the name “The Landlords Game.” It was supposed to give everyone a fair idea of Henry George’s single tax theory (which was relatively famous around that time). Magie patented the game in 1904, but no firm was willing to manufacture it for her, labeling it “complex and absurd.”

Around three decades later, in 1932, a man named Charles Darrow played the board game with a friend. He enjoyed the game so much that he took the idea to a firm he knew as Parker Brothers. The company eagerly published and manufactured the game under Darrow’s name with the title of “Monopoly.” To this day, Monopoly is recognized under his name, whereas it was never his to begin with.[6] 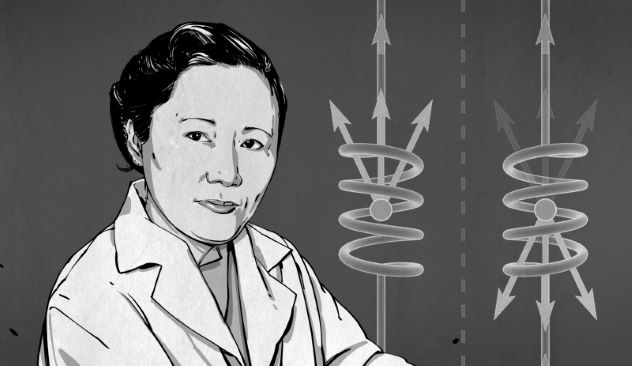 During World War II, a Chinese-American, Dr. Chein-Shiung Wu, joined the Manhattan Project. This was the U.S. Army’s top-secret project under which they were trying to develop an atomic bomb. Even after the war had ended, she continued working at Columbia alongside her two male colleagues, Dr. Tsung-Dao Lee and Dr. Chen Ning Yang. She discovered a law of symmetry in physics called the principle of conservation of parity. She was not rewarded for her involvement, and the Nobel Prize in Physics was presented to her co-workers—Dr. Lee and Dr. Yang.[7] 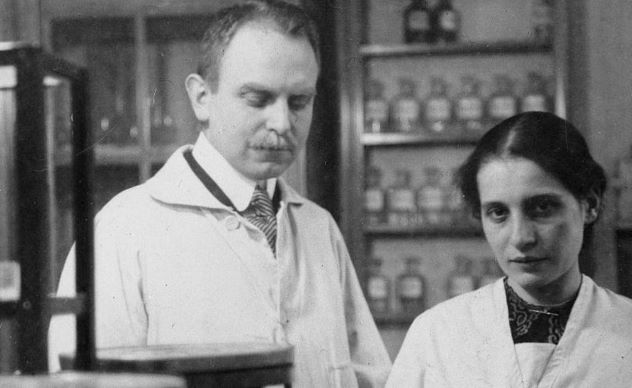 Lise Meitner’s extensive involvement in the field of nuclear physics led to the discovery of nuclear fission. Furthermore, this discovery helped lay the groundwork for creating the atomic bomb during the mid-20th century. She professionally collaborated with chemist Otto Hanh for over 30 years. Hanh performed the experiment, but Lise proved the theory behind it.

However, due to two factors, she was not recognized. First, she was a Jew (when Hitler was in power in Germany), and second, she was a woman when the presence of women was not common in that field. When Otto published their findings, he made sure he removed her name from the document. Hence he was solely credited for the findings she spent her life working on.[8]

2 Alice Augusta Ball: The Ball Method (The Cure for Leprosy) 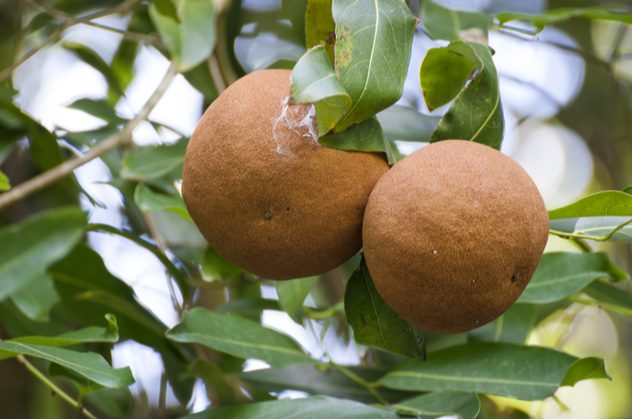 Alice Augusta Ball was the first woman to graduate from the University of Hawaii with a master’s degree and the first African-American researcher and instructor in the university’s chemistry department during her time. At that time, leprosy was wildly spreading throughout Hawaii, and the chaulmoogra tree oil was being used to treat leprosy patients. One drawback of the oil was that it was not easily injectable; therefore, its effect was limited.

Ball was called by the board and asked to make an injectable form of the oil. Within one year, she made the oil’s injectable form, which was a major quantum leap in medical history. Her medicine was used for the next two decades. Ball, however, passed away at the young age of 24 due to a laboratory accident. So when her colleague Arthur Dean published the reports, he removed her name, hence getting the recognition.[9] 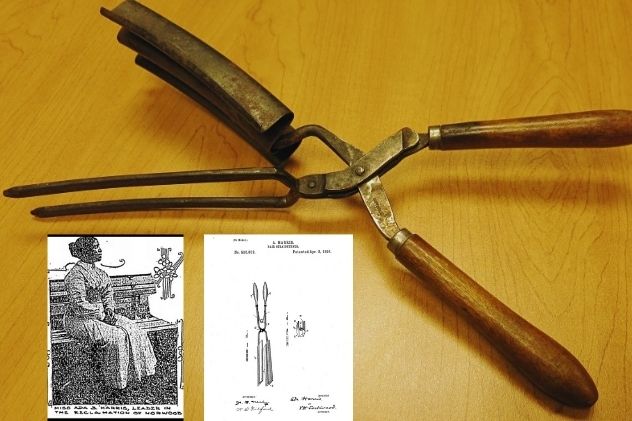 Ada Harris was a regular African-American school teacher in the late 1880s, and she invented the tong hair straightener that could easily be heated on a stove. While filling out her patent form, she wrote, “My invention relates to a hair straightener whose purpose is to straighten curly hair and is especially of service to; colored people in straightening their hair.” But she was never recognized for this novel invention of hers because everyone credited this invention to Marcel Grateau as he was the one who had invented the curling iron a decade before Ada. But in this modern age, we are aware that the curling and straightening iron are two completely different inventions fulfilling different needs. [10]