Psychologists and psychiatrists have long been fascinated with the penis. As a result, they have come up with all sorts of (wrong) theories about it that come off amusingly ridiculous when examined today.

One scientist who was very interested in the penis was Sigmund Freud. However, Freud’s theories were so nuts that he would be considered a misogynist if he was alive today. He often belittled women and female sexuality, which ended up pitting him against female psychologists, who sometimes proposed weirder theories in return. 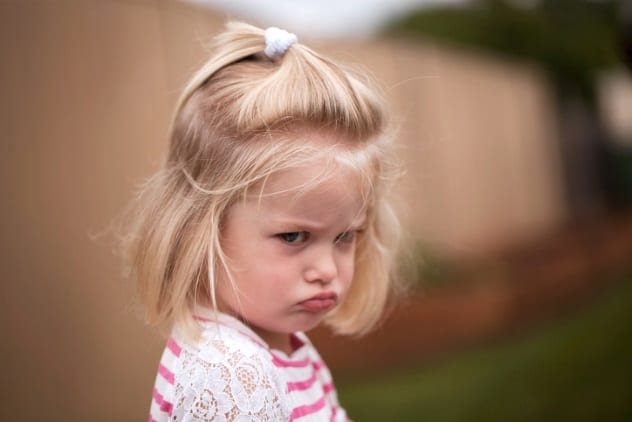 During the early 20th century, Sigmund Freud discussed what he called penis envy. Freud said that penis envy is a syndrome that exclusively affects women. As you probably guessed, it’s all about women becoming jealous of men’s penises and wishing they had penises of their own.

Freud claimed that penis envy first appears during childhood, right at the moment girls realize they don’t have penises. At the same time, they also notice that boys derive more pleasure from their penises than they do from their vaginas. So they get jealous of the boys and wish they had their own penises.

However, the girls understand that they will never own penises. So they forge closer ties with their fathers and prefer to birth sons to make up for their lack of penises. The theory was very controversial at the time and led to several other weird theories we will mention below. Modern psychologists say penis envy does not exist.[1] 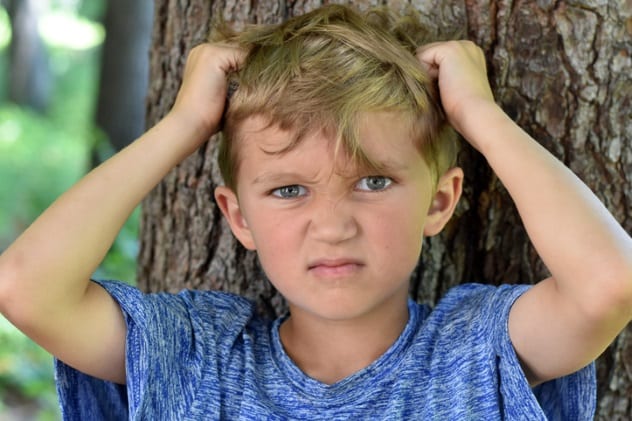 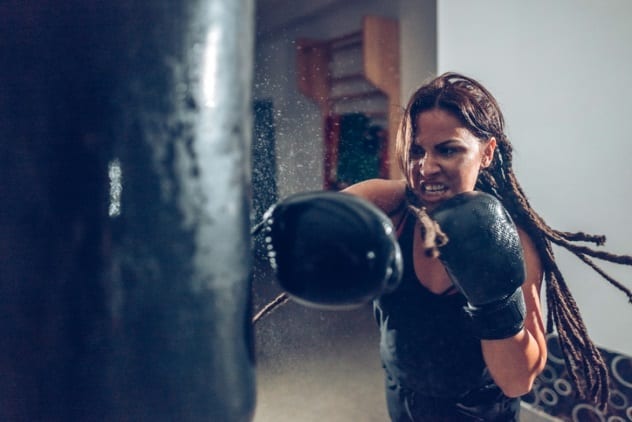 The concept of masculine protest was explained by psychiatrist Alfred Adler in his book, Social Interest: A Challenge to Mankind. Adler wrote that women often feel inferior when they perform feminine tasks like cooking and taking care of the home.

Adler added that women believe that so-called “feminine roles” prove they are the weaker sex and second fiddle to men. So the women protest against their de facto roles by performing manly ones. This takeover of masculine roles is what Alder considered the masculine protest. Adler claimed women do this to feel more dominant and powerful.

The roles vary but could include taking on dangerous jobs like joining the military or becoming a firefighter. Or they could learn martial arts. The masculine protest also supposedly makes women prefer their sons to their daughters.[3]

7 The Conceptual Penis As A Social Construct 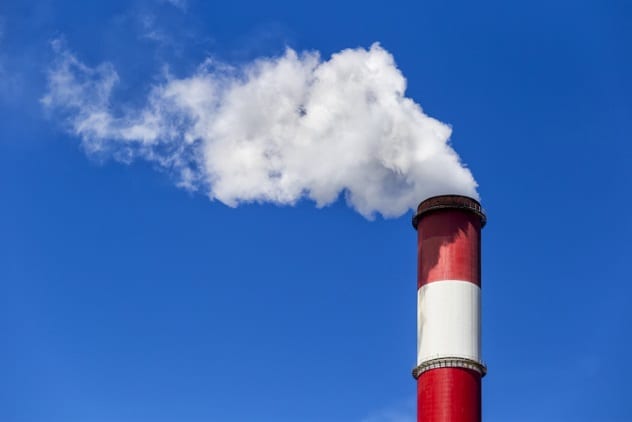 On May 19, 2017, the journal Cogent Social Sciences published a gender studies essay titled “The Conceptual Penis as a Social Construct.” The essay, written by researchers Jamie Lindsay and Peter Boyle, was filled with meaningless gibberish. For instance, the authors claimed that the human penis was not a reproductive organ but a “damaging social construction,” one that is “isomorphic to performative toxic masculinity.” The essay got weirder as the authors tried to link the penis with climate change.

The authors later revealed the essay to be a hoax. Even their names were fake. They were actually Peter Boghossian and James A. Lindsay. The men claimed they deliberately wrote the essay to be humorous and meaningless. In fact, they read it several times over to ensure that it made no sense.

Lindsay and Boghossian said they wrote the essay to prove that writings on gender studies are often biased. However, the men also unwittingly proved that paid-to-publish journals like Cogent Social Sciences will publish anything for money. The journal tried to save face by retracting the essay after the men revealed the hoax.[4] 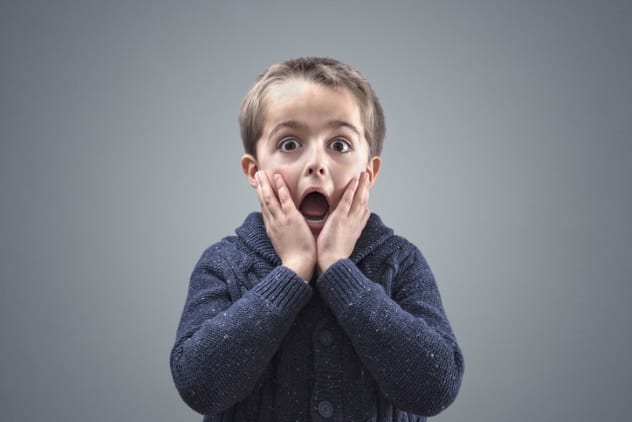 Castration anxiety is another syndrome proposed by Sigmund Freud. Freud believed that boys suffer castration anxiety the moment they realize girls do not have penises. The boys are startled by the discovery and somehow deduce that the girls lost their penises as punishment for some misbehavior.[5]

This causes boys to fear that their own penises could also be cut off as punishment. Freud called this castration anxiety and claimed that it often occurs during the phallic stage, one of the five stages of psychosexual development proposed by Freud.

Freud believed castration anxiety was usually a result of the Oedipus and Electra complexes, which we will address in the next two entries. 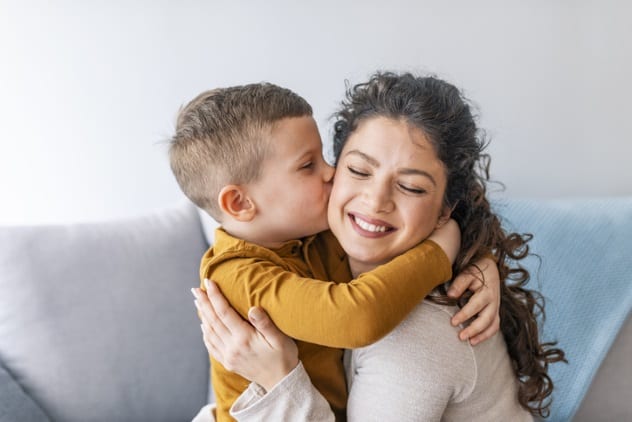 Fortunately for human evolution, the boys quickly realize that their fathers have already taken their mothers. So they start to consider their fathers as competitors for their mother’s love. Then the boys figure out that women do not have penises. As we mentioned in the previous entry, the boys assume that women lost their penises after they were cut off as punishment. 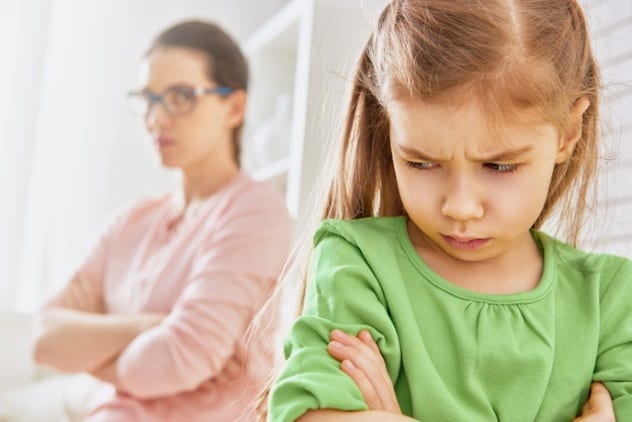 Freud claimed girls are often closer to their mothers than their fathers at birth. However, that changes when they reach the phallic stage. Like boys, girls notice their lack of penises during the phallic stage. For some reason, they, too, believe that they used to have penises but lost them after they were castrated.

Instead of developing castration anxiety like boys, the girls develop the Electra complex. This causes them to dislike their mother, who they blame for their castration. At the same time, they forge closer ties with their father over his possession of a penis. However, the girl reignites her relationship with her mother as she enters the latency stage.

As mentioned, Freud called this syndrome the negative Oedipus complex or the feminine Oedipus attitude. That changed in 1913, when Carl Jung, a one-time associate of Freud, renamed it the Electra complex. Freud rejected the name.[7] 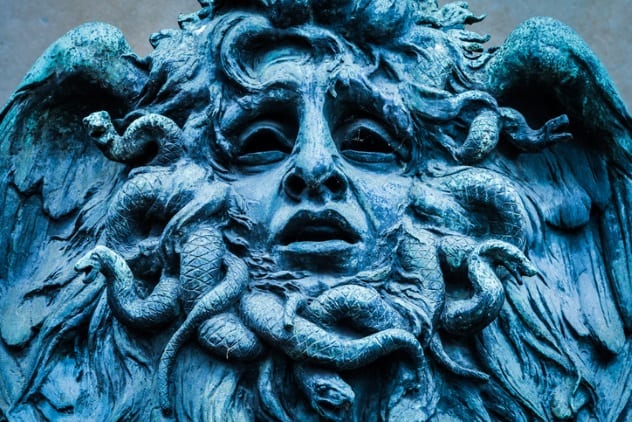 The fabled Medusa is a major character in Greek mythology. She is depicted as a woman with poisonous snakes on her head. Any human unfortunate enough to stare at her face immediately turns into stone. So what has Medusa got to do with penises? A lot, obviously.

At this point, you’ve probably noticed that Sigmund Freud had a thing for penises. Well, he also managed to connect his theory of castration anxiety with the myth of Medusa. Freud wrote about the link between castration anxiety and Medusa’s head in 1922. However, the writing was only published in 1940, after his death.

Freud believed the feelings boys experience upon seeing that girls have no penises are similar to the feelings experienced by people staring at Medusa’s face.[8] He added that Medusa and castration anxiety were comparable because they involved the forces of attraction and repulsion at the same time.

The boy experiencing castration anxiety becomes curious about girls when he discovers they do not have penises. At the same time, their apparently missing penises are a source of fear. Likewise, a man becomes scared when he sees Medusa with snakes on her head. At the same time, he feels a sexual desire for Medusa. 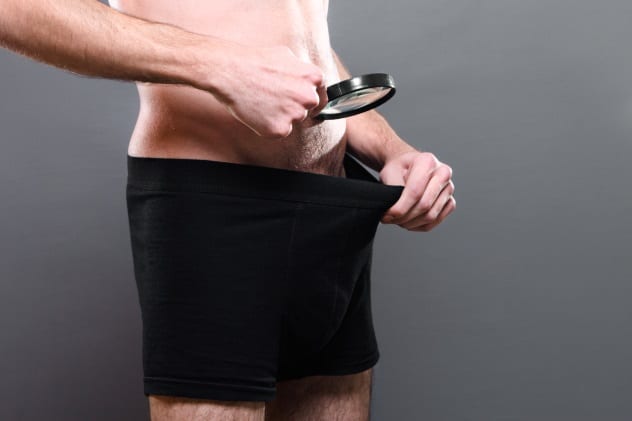 Some people believe you can tell the size of a man’s penis by looking at his shoes. Larger shoes (and therefore feet) indicate larger penises and vice versa. Several studies have proven that this is false. Penis size has no correlation with shoe size.

A 1999 study of several hundred Korean men indicated there is no correlation between shoe and penis sizes. The researchers measured several body parts, including the mouths, hands, and feet, of 655 men to determine if there was any association between the sizes of their penises and said body parts. The researchers found no correlation. However, they observed that there was some relationship between the length and circumference of the penis.

The result of this study is backed by the results of several others, including one that involved 104 men. All showed that shoe size cannot be used to determine the size of the penis. Interestingly, a 1993 study of 63 Canadian men indicated that men with larger feet could be slightly more likely to have longer penises. However, that study is considered inconclusive.[9] 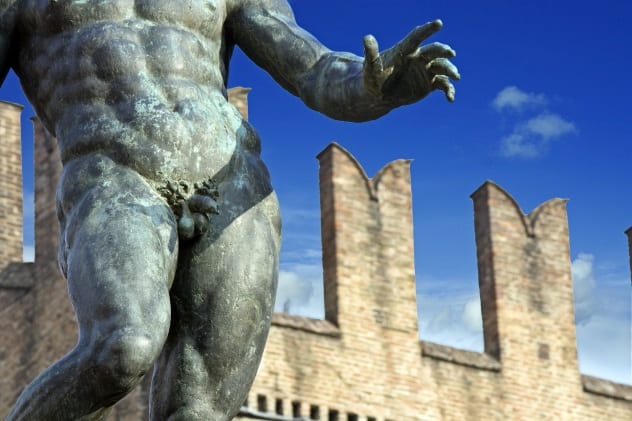 Phallic monism refers to the idea that psychosexual development is defined by the possession (or lack thereof) of a penis. Having a penis is the norm, and lacking one is a deviation from that norm.

We already mentioned that children generally realize the differences in each others’ genitals during the phallic stage. This is the major difference between the phallic and genital stages. While both involve the sexual organs as the peak source of pleasure and could erroneously be considered the same, the phallic stage involves dealing with the possession or lack of a penis. The genital stage focuses on sexual relations.

Nevertheless, phallic monism was controversial among female psychologists, who offered heavy criticism and pro-female theories in return. Some wrote that males’ desire to have sex with females gives the latter the upper hand despite their lack of penises and supposed suffering from penis envy.[10]