At the risk of being bombarded by hate-mail, I am doing another movie list! This is a list of the ten greatest cinematographic masterpieces. While many of these cinematographers have created more than one brilliant film, I have only included one each. Be sure to name your own favorites in the comments. 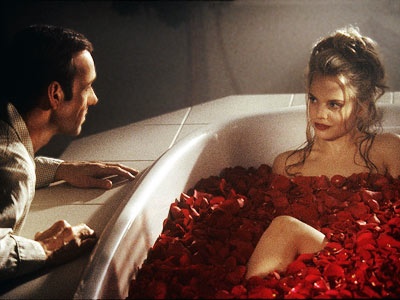 Lester and Carolyn Burnham are on the outside, a perfect husband and wife, in a perfect house, in a perfect neighborhood. But inside, Lester is slipping deeper and deeper into a hopeless depression. He finally snaps when he becomes infatuated with one of his daughters friends. Meanwhile, his daughter Jane is developing a happy friendship with a shy boy-next-door named Ricky who lives with a homophobic father.

Watch the spellbinding cinematography in Alfonso Cuaron’s Gravity at Amazon.com! 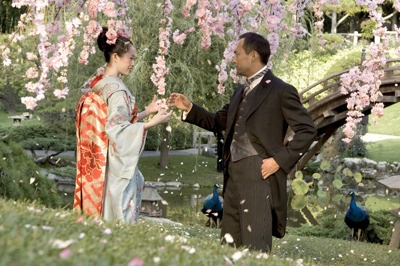 In 1929 an impoverished nine-year-old named Chiyo from a fishing village is sold to a geisha house in Kyoto’s Gion district and subjected to cruel treatment from the owners and the head geisha Hatsumomo. Her stunning beauty attracts the vindictive jealousy of Hatsumomo, until she is rescued by and taken under the wing of Hatsumomo’s bitter rival, Mameha. Under Mameha’s mentorship, Chiyo becomes the geisha named Sayuri, trained in all the artistic and social skills a geisha must master in order to survive in her society. As a renowned geisha she enters a society of wealth, privilege, and political intrigue. As World War II looms Japan and the geisha’s world are forever changed by the onslaught of history. 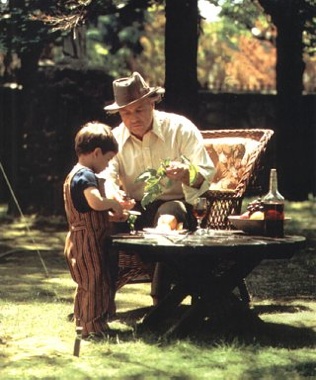 Vito Corleone is the aging don (head) of the Corleone Mafia Family. His youngest son Michael has returned from WWII just in time to see the wedding of Connie Corleone (Michael’s sister) to Carlo Rizzi. All of Michael’s family is involved with the Mafia, but Michael just wants to live a normal life. Drug dealer Virgil Sollozzo is looking for Mafia Families to offer him protection in exchange for a profit of the drug money. He approaches Don Corleone about it, but, much against the advice of the Don’s lawyer Tom Hagen, the Don is morally against the use of drugs, and turns down the offer. This does not please Sollozzo, who has the Don shot down by some of his hit men. The Don barely survives, which leads his son Michael to begin a violent mob war against Sollozzo and tears the Corleone family apart.

In this adaptation of the Thomas Mann novel, Death in Venice, avant-garde composer Gustave Aschenbach (loosely based on Gustav Mahler) travels to a Venetian seaside resort in search of repose after a period of artistic and personal stress. But he finds no peace there, for he soon develops a troubling attraction to an adolescent boy, Tadzio, on vacation with his family. The boy embodies an ideal of beauty that Aschenbach has long sought and he becomes infatuated. However, the onset of a deadly pestilence threatens them both physically and represents the corruption that compromises and threatens all ideals. The closing scene is, in my opinion, one of the greatest and most tragic caught on film. 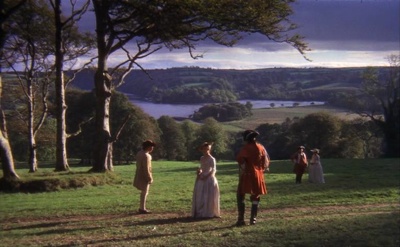 Barry Lyndon, directed by Stanley Kubrick, recounts the exploits of an unscrupulous 18th century Irish adventurer (Barry Lyndon né Redmond Barry), particularly his rise and fall within English society. Ryan O’Neal stars as the title character. The Photographer, Alcott, used three f/0.70 lenses developed by Zeiss for NASA for use in the Apollo moon landings, which Kubrick discovered in his search for a lens that could film in low-light situations. The super-fast lens allowed him to shoot scenes lit with actual candlelight with an average lighting volume of only three candlepower. In fact, the film features the largest lens aperture in film history. Alcott won an oscar for his work on this film. 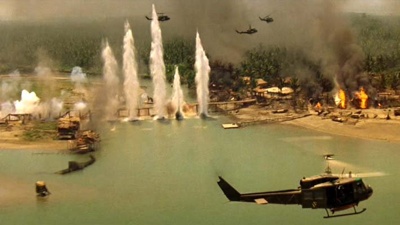 Vietnam, 1969. Burnt out Special Forces officer Captain Willard is sent into the jungle with top-secret orders to find and kill renegade Colonel Kurtz who has set up his own army within the jungle. As Willard descends into the jungle, he is slowly over taken by the jungle’s mesmerizing powers and battles the insanity which surrounds him. His boat crew succumbs to drugs and is slowly killed off one by one. As Willard continues his journey he becomes more and more like the man he was sent to kill. 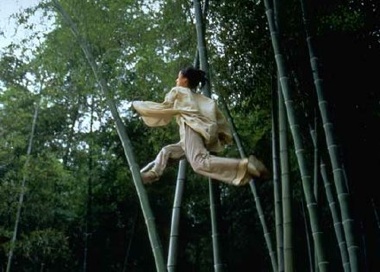 This film is also known as Crouching Tiger, Hidden Dragon. Li is a great warrior, famous throughout QING China for his adventurus life. He decides to give his powerful, ancient sword as a gift to an old friend of his, but soon the sword is stolen by a mysterious master of the martial arts. Now, it’s up to Li to uncover the thief and return the sword to its rightful owner. 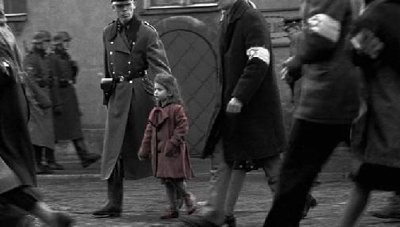 “Schindler’s List” is the based-on-truth story of Nazi Czech business man Oskar Schindler, who uses Jewish labor to start a factory in occupied Poland. As World War II progresses, and the fate of the Jews becomes more and more clear, Schindler’s motivations switch from profit to human sympathy and he is able to save over 1100 Jews from death in the gas chambers. 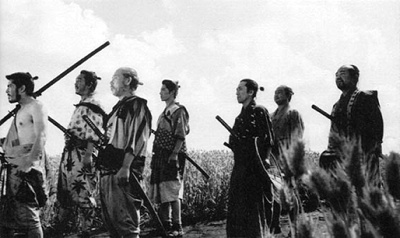 A veteran samurai, who has fallen on hard times, answers a village’s request for protection from bandits. He gathers 6 other samurai to help him, and they teach the townspeople how to defend themselves, and they supply the samurai with three small meals a day. The film culminates in a giant battle when 40 bandits attack the village.

Notable Omissions: The Passion of Joan of Arc, 2001: A Space Odyssey