We all love film quotations but some of the most famous ones are actually misquotes of the original. This is a list of the top 15 film misquotes. 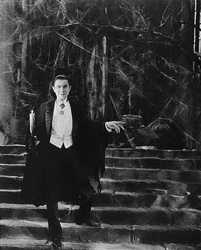 Misquote: I want to suck your blood!

This quote, usually attributed to Bela Lugosi who played Dracula in 1931, was actually never spoken by Lugosi. However, it was used for humor in Tim Burton’s 1994 Ed Wood. Muahaha!

Make your family moments even better with a Movie Night Popcorn Tub Loaded with Snacks and Goodies Gift Basket at Amazon.com! 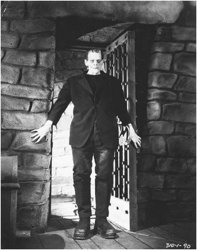 The actual phrase used is “It’s Alive”. This is true of both the original 1931 film and the comedy version in 1974 starring Gene Wilder. 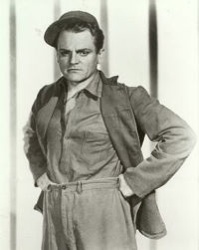 Attributed to James Cagney, he never said this line in a movie. The closest he ever came to saying this phrase was “Mmm, that dirty, double-crossin’ rat”, in the 1931 Blonde Crazy. 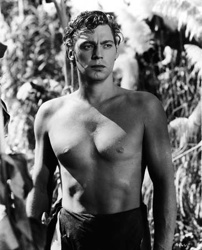 Misquote: Me Tarzan, you Jane!

As believable as it seems, this line was not spoken in the 1932 film Tarzan, the Ape Man. Here is what was actually said:

Jane: (pointing to herself) Jane.
Tarzan: (he points at her) Jane.
Jane: And you? (she points at him) You?
Tarzan: (stabbing himself proudly in the chest) Tarzan, Tarzan.
Jane: (emphasizing his correct response) Tarzan.
Tarzan: (poking back and forth each time) Jane. Tarzan. Jane. Tarzan… 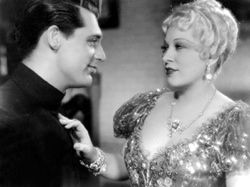 Misquote: Come up and see me sometime.

Close but not close enough. What Mae West actually said in She Done Him Wrong (1933) was “Why don’t you come up sometime ‘n see me?” 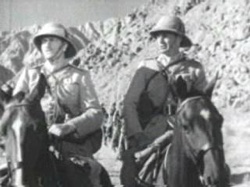 Misquote: “We have ways of making you talk.”

This is allegedly from the 1935 film Lives of a Bengal Lancer. The actual statement was “We have ways of making men talk.” 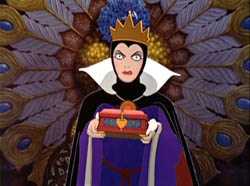 Misquote: “Mirror, mirror on the wall, who is the fairest of them all?”

This is an incorrect quotation. In Disney’s animated film Snow White and the Seven Dwarfs (1937), the wicked Queen asked: “Magic Mirror on the Wall, who is the Fairest one of all?” 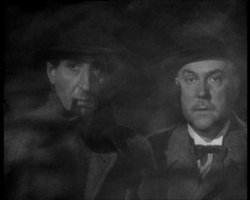 This is a big misquote – because Sherlock Holmes never said it – at least not in any of the books! This quote was rather found in a film review in the New York Times on October 19, 1929. It became popularized only after its trademark use in The Return of Sherlock Holmes (1929) (the first Holmes film with sound), with Clive Brook and H. Reeves-Smith. 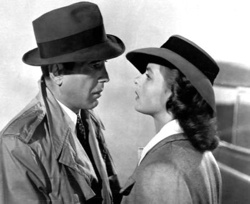 This is often believed to have been said by Bogart in Casablanca. In fact, he closest Bogart came to the phrase was this: “You played it for her, you can play it for me…If she can stand it, I can. Play it!” Interestingly, Ingrid Bergman’s character comes closest when she says: “Play it, Sam.” 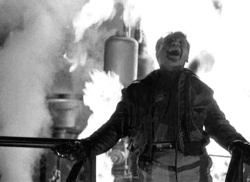 Nope, before the tank explodes, James Cagney, in white heat, actually says: “Made it, Ma. Top of the world!” 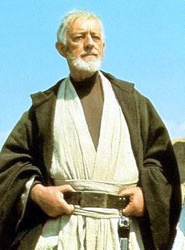 Misquote: May the Force be With You 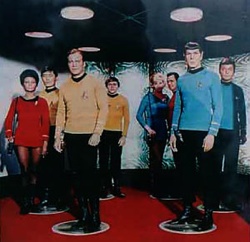 Misquote: “Beam me up, Scotty!”

This line was never uttered by Captain Kirk in Star Trek. The closest he ever came was “Scotty, beam me up”. 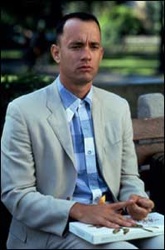 Misquote: “My mama always said, ‘Life is like a box of chocolates. You never know what you’re gonna get.”

Okay – it is a minor point, but he actually says “Life was like a box of chocolates.” 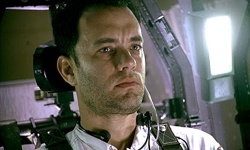 Misquote: “Houston, we have a problem.” 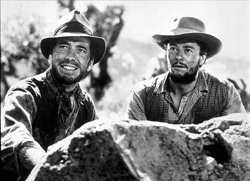 In its original form in director John Huston’s The Treasure of the Sierra Madre (1948), it was actually: “Badges? We ain’t got no badges. We don’t need no badges. I don’t have to show you any stinkin’ badges!” 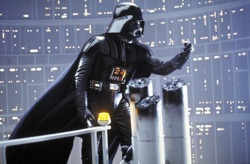 Misquote: “Luke, I am your father”

Commonly believed to have been said by Darth Vader, this quote did not actually occur at all. The actual quote was “No, I am your father” and it was not even delivered on camera – it was dubbed in later; what was originally said on camera was “Obi-Wan killed your father”.