Earth is truly an amazing and wonderful place inhabited by more places and creatures still undiscovered. All across this great planet, new and stunning species and locations are found more and more frequently – giving us rare glimpses into habitats so extreme, few of us will ever get to experience them up close. Many new marine animal species are found hundreds of feet below the sea every day. New areas never before realized are stumbled upon all the time breaking records for depth, height, distance, and temperature. Here are ten of some of the most extreme things our planet has to offer. 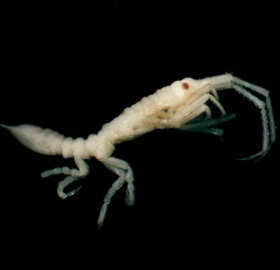 At a thermal vent 3 km below the surface in the equatorial Atlantic, Census researchers found shrimp on the edge of fluids billowing from Earth’s core at this unprecedented marine recording. This is a temperature that would melt lead easily. Although the species resemble those around other vents, scientists want to study how, surrounded by near-freezing 2ºC water, their chemistry allows them to withstand heat bursts that approach the boiling point – up to 80ºC. Pre-cooked for your convenience! 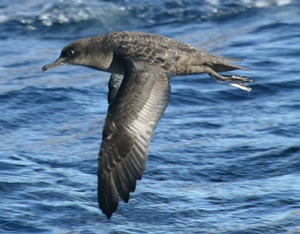 Tracking tagged sooty shearwaters by satellite, scientists mapped the small bird’s 70,000 km search for food in a giant figure eight over the Pacific Ocean, from New Zealand via Polynesia to feeding grounds in Japan, Alaska and California and then back! Making the longest-ever electronically-recorded migration in only 200 days, the bird averaged a surprising 350 km daily. In some cases, a breeding pair made the entire journey together. 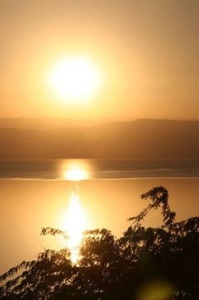 The Dead Sea is a salt lake between the West Bank and Israel to the west, and Jordan to the east. Its shores are the lowest point on Earth that are on dry land. At 330 m deep (1,083 feet), the Dead Sea is the deepest hypersaline (saltiest) lake in the world. It is also the world’s second saltiest ‘body of water’, after Lake Asal in Djibouti. 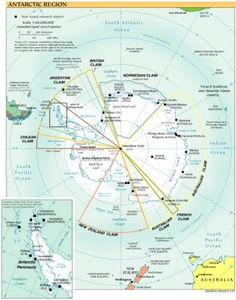 The lowest point on earth is located in the icy basin of the Bentley Subglacial Trench. This is not considered dry land but below sea level as it is the world’s lowest elevation not under seawater. It is not accessible because it is buried under the thickest ice yet discovered. 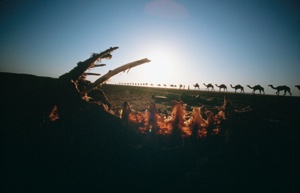 The Danakil depression is an area along the Great Rift where the earth’s crust has stretched and thinned and the land has sunk over time to 371 feet below sea level, one of the lowest points on earth’s surface. Here the earth’s crust is thin enough that new land surface is constantly being created by new lava that oozes upward. Water also seeps down, to be ejected again as steam. volcanic cones are common sights, as are deep cracks in the earth. Hundreds of small earthquakes convulse the area every year. 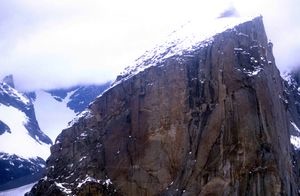 Mount Thor is a mountain in Auyuittuq National Park, on Baffin Island, Nunavut, Canada. The mountain features the Earth’s greatest purely vertical drop at an angle of 105 degrees. The location is popular with climbers due to this feature, despite its remoteness. It is also mentioned in the Led Zeppelin song: No Quarter. 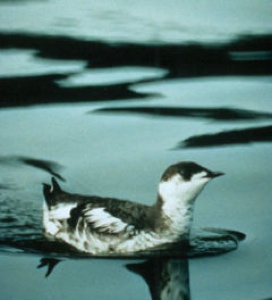 The Marbled Murrelet is a small seabird from the North Pacific. Its habit of nesting in trees was not known until a tree-climber found a chick in 1974 about 135 feet up. The Marbled Murrelet, together with the closely related Long-billed Murrelet and Kittlitz’s Murrelet have been recently considered endangered. Their decline and association with forests have made them a flagship species in the forest preservation movement. 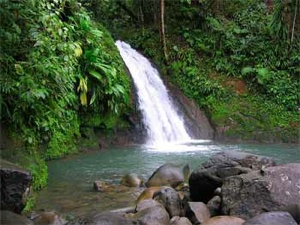 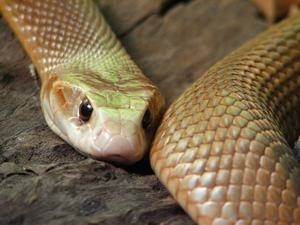 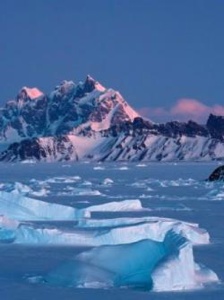 Let us talk about world records: Antarctica is the land of extremes. It is the coldest, windiest and highest elevated continent anywhere on earth. With an average elevation about 7,544ft/2,300 meters above sea level it is the highest continent. Even though it is covered in ice it receives nearly the least amount of rainfall, getting just slightly more than the Sahara Desert, making it the largest desert on earth. Most people have the misconception that a desert is a hot, dry, sandy, lifeless place, but the true definition of a desert is any geographical location that receives almost no rainfall.