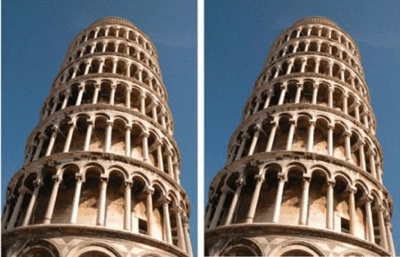 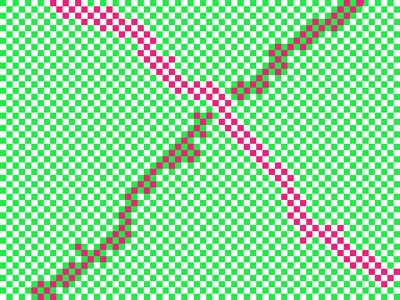 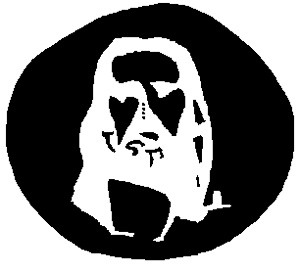 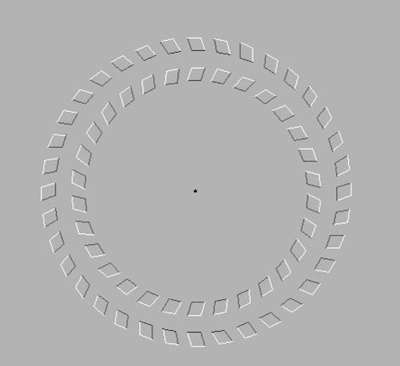 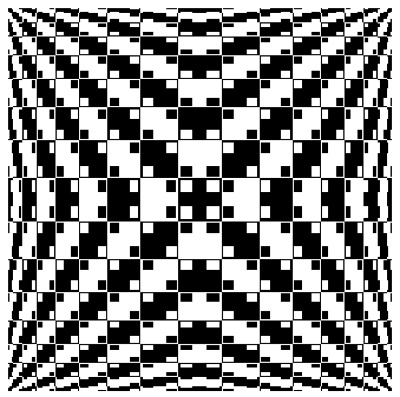 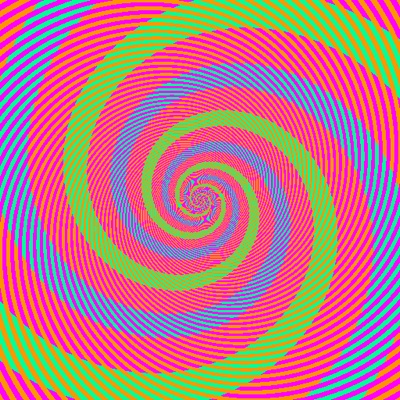 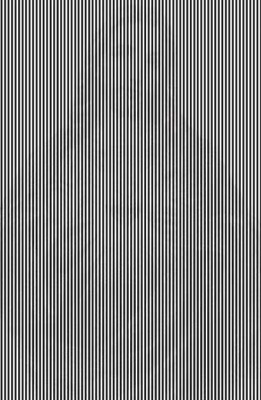 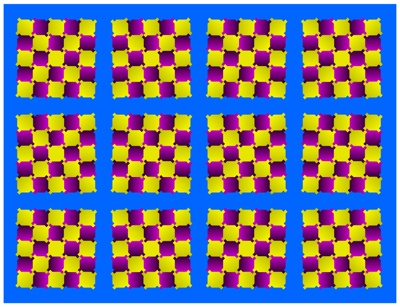 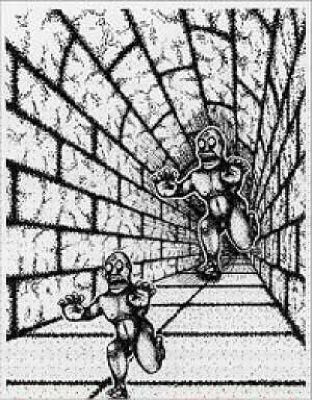 10 Spiritual Or Scientific Attempts At Raising The Dead